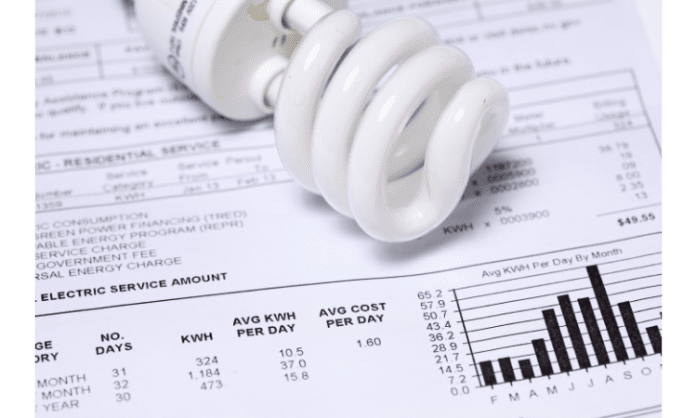 Solar power is one of the best ways of reducing electricity bills. 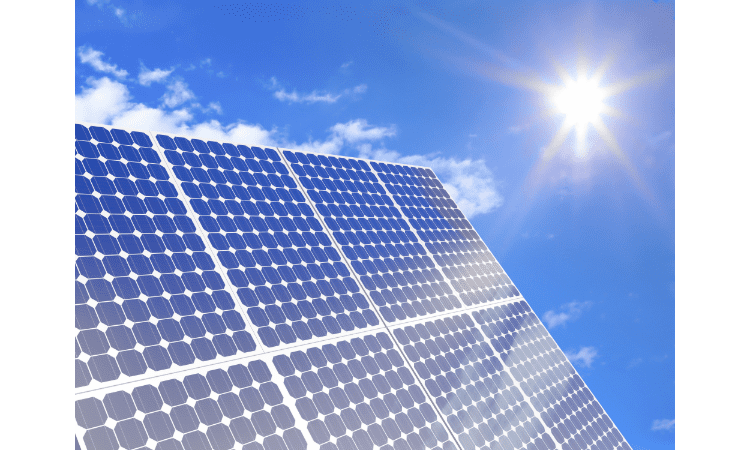 Solar power is one of the best ways of reducing electricity bills. It can be used to generate electricity for your home or business. As it is free, you will save money on this energy source. You can also reduce your carbon footprint by using solar power as it emits no greenhouse gases and pollutes the environment less than fossil fuels.

Solar panels are now becoming popular because they are easy to install and use, and they don’t require much maintenance or training to run them effectively. Solar energy is environmentally friendly because there aren’t any harmful chemicals involved in producing it like there would be with other types of fuel sources like oil or coal which means that there won’t be any toxic fumes released into our atmosphere from burning these materials either making them safer for both people living nearby as well as those who live further away from where these industries operate too!

Use a heat pump for lowering electric bill 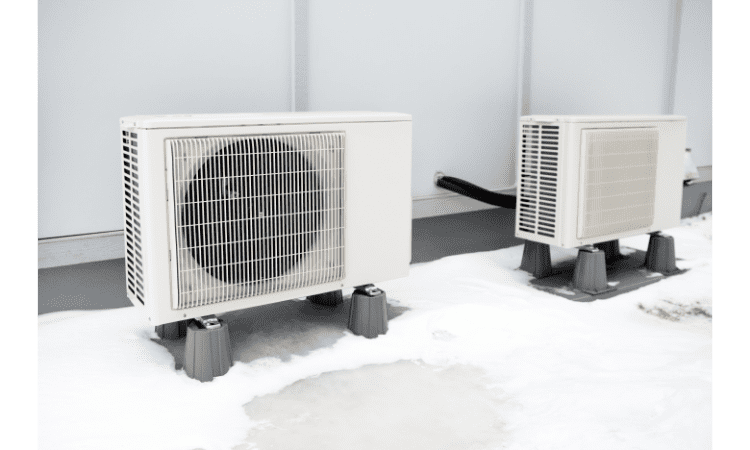 If you live in a place with cold winters, you can use a heat pump to take advantage of the low outside temperatures. Heat pumps are more energy efficient than furnaces because they don’t generate excess waste heat. A heat pump is just like an air conditioner—only it works in reverse. It’s like flipping the fan on your ceiling fan left instead of right and changing the direction of airflow through your home (or vice versa). In wintertime, this means that rather than heating up outdoor air and pushing it inside through ducts, as an air conditioner would do, the heat pump sucks in cool outdoor air and pushes warm indoor air out into your house. Heat pumps generally cost more up front than standard furnaces but pay for themselves over time thanks to their high efficiency ratings (anything above about 8 SEER or 12 EER is considered efficient). 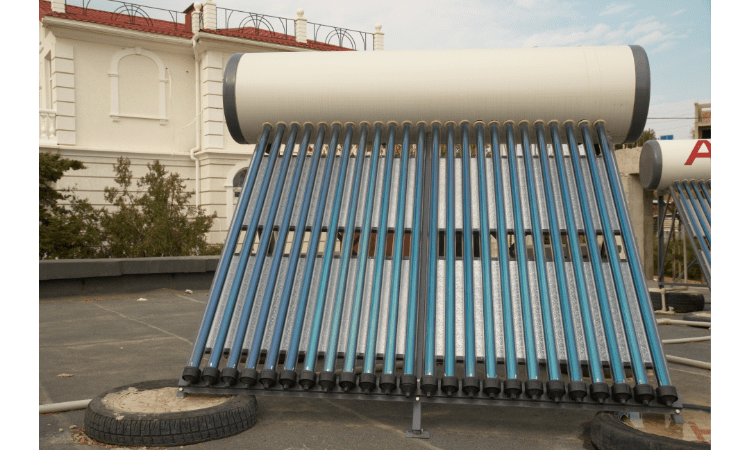 You may be wondering how this would work in winter when there isn’t any sunlight available? Well, during colder months, you will still get heat from the sun because even though its not as strong as it is during summer months, there’s still some energy coming down onto Earth from our dear old friend Sol! Just make sure to coat all surfaces with reflective material (like aluminum foil) so that they are better able to absorb those rays and transfer them into usable energy for your home.

There are many different types of solar water heating systems available depending on what kind of climate you live in; whether it be tropical or desert-like conditions where there isn’t much fresh water nearby but plenty of sunshine! So before making any purchases just make sure what type would best fit into yours now instead later regretting spending money unnecessarily… 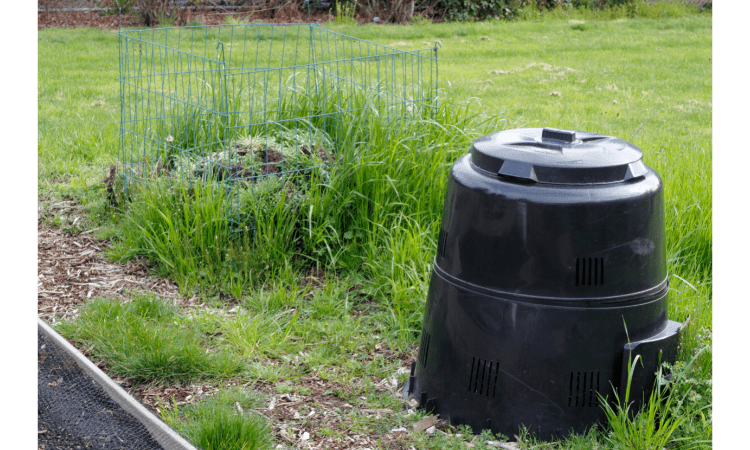 Composting can be a great way to reduce waste, your carbon footprint, and garbage. It’s also a good way to cut down on electricity usage because it allows you to reuse the waste that would otherwise just be thrown away.

Some people build compost piles in their backyard or garden, but even if you don’t have much space for one of these big piles of decomposing materials, it’s still worth doing some small-scale composting at home. You can use only one bin and keep it indoors—just make sure that it has enough airflow so that nothing gets moldy inside!

Do not leave lights and appliances on when not in use. 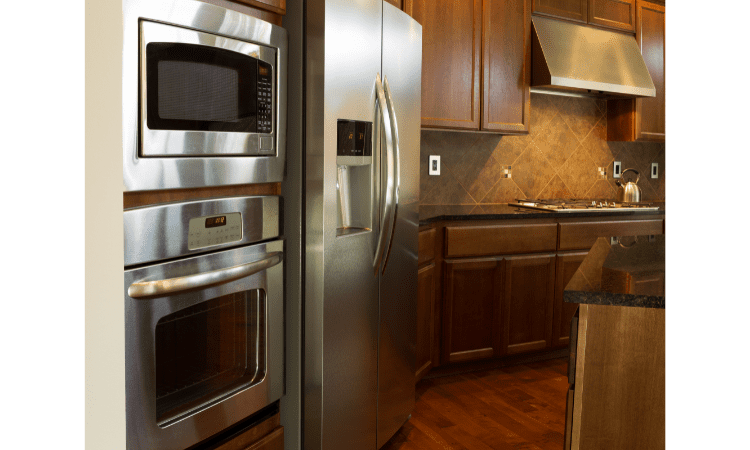 Disconnect all chargers when not in use for reducing electric bill. 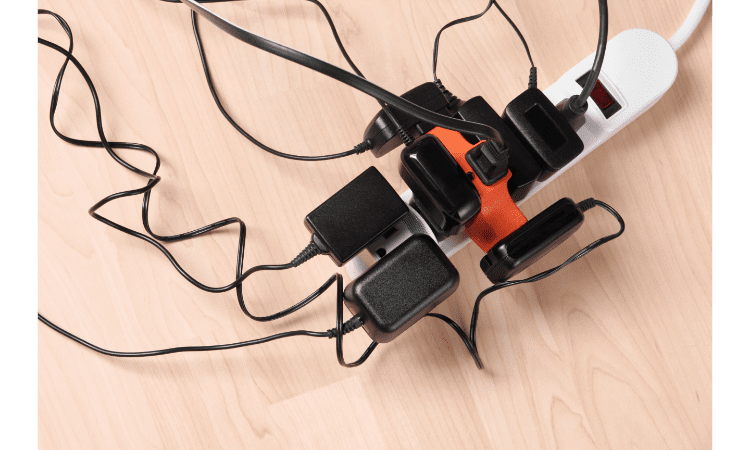 If you have a mobile phone, laptop or tablet charger at home and you are not using it, then disconnect it from the wall outlet. This can help to save electricity bill. 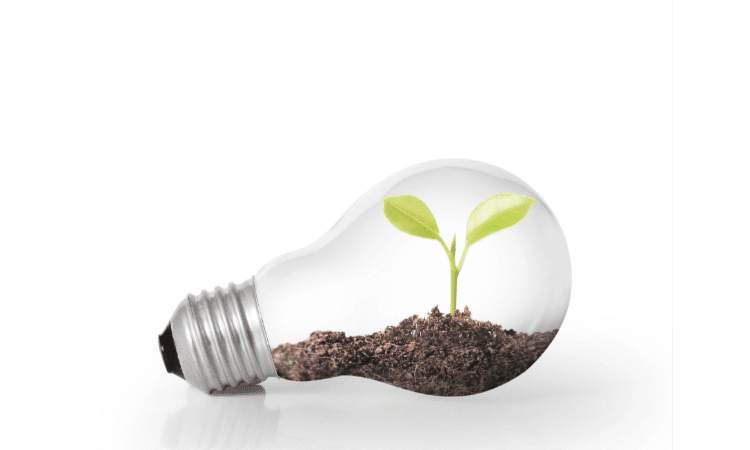 You can cut down your electricity bill by using energy saving lamps instead of normal bulbs. The advantage of these lamps is that they use less electricity, but they do not have the disadvantages of other methods such as natural light or incandescent bulbs. Energy saving lamps are great because they give you high quality light and still save money on your power bill.

To get the most out of your energy saving lights, try using low wattage bulbs instead of normal ones. If you want to go even further than that, there are some things you can do such as buy more expensive LED lights instead which will be more efficient and last longer than other types like fluorescent or halogen ones

Switch off the power source at night and during the day to reduce wastage of electricity. 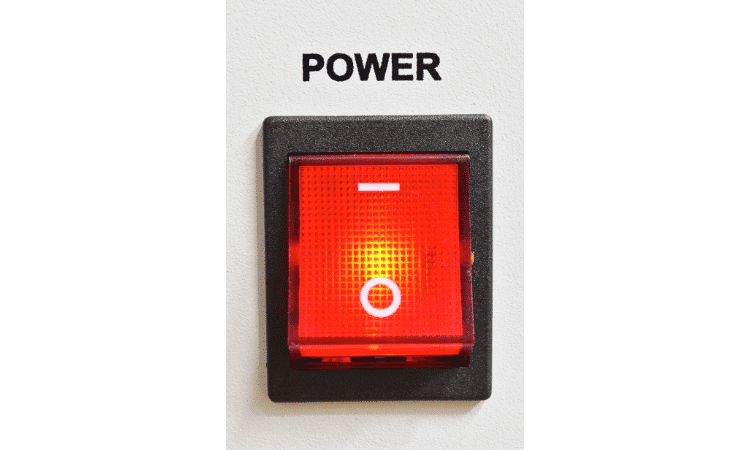 Use dryer balls instead of fabric softeners or dryer sheets. 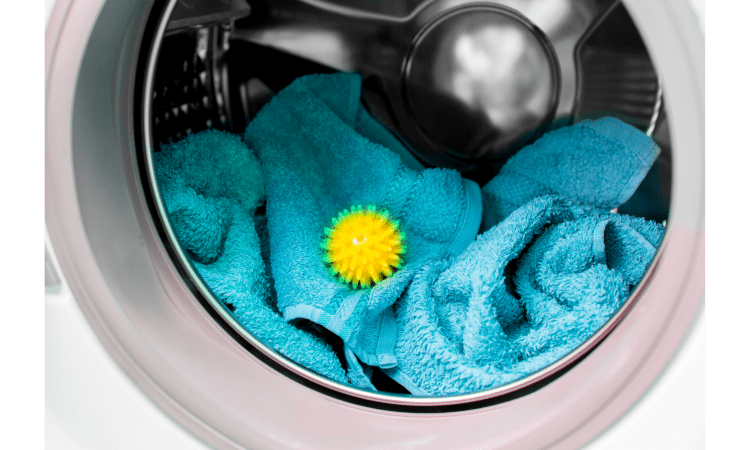 Use dryer balls instead of fabric softeners or dryer sheets.

Dryer balls are made from 100% wool, and they’re a natural way to soften clothes without the chemicals that often come with other fabric softening methods (like dryer sheets). Plus, unlike your standard detergent-filled ball, you can reuse these bad boys over and over again! This is great for the environment because it reduces waste and keeps those chemicals out of our landfills. 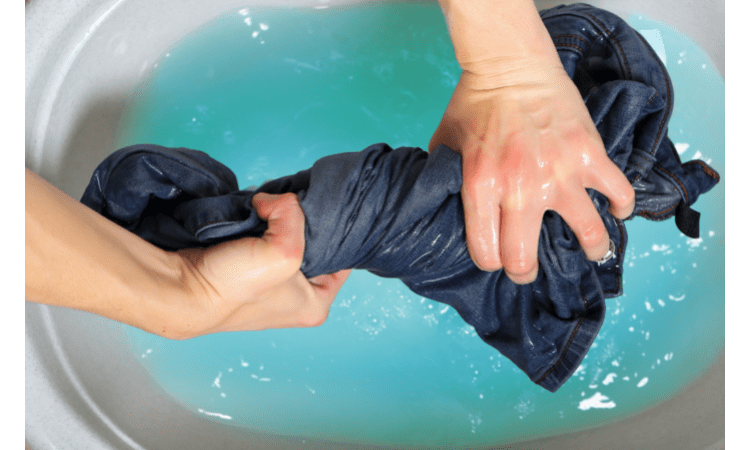 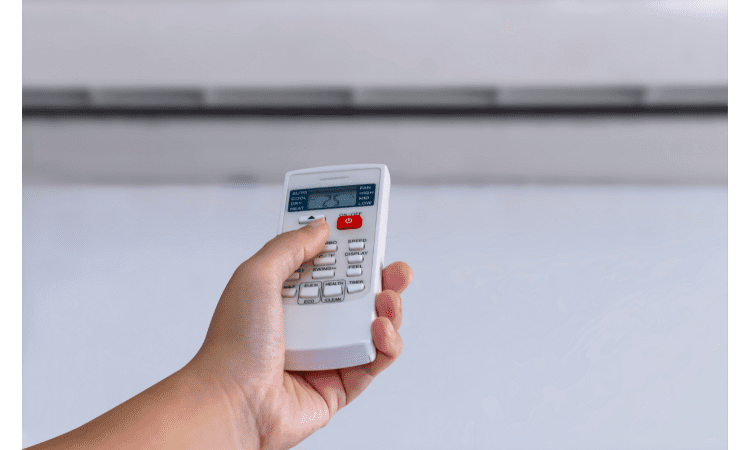 With the help of a good air conditioner, you can easily keep your home cool during summer. However, if you are not careful and use it improperly, then it will result in higher electricity bills. So how do you reduce energy costs while keeping yourself comfortable?

Here’s what you should do:

Line dry your clothes during the summer instead of putting them in the dryer to save energy and money on your electricity bill. 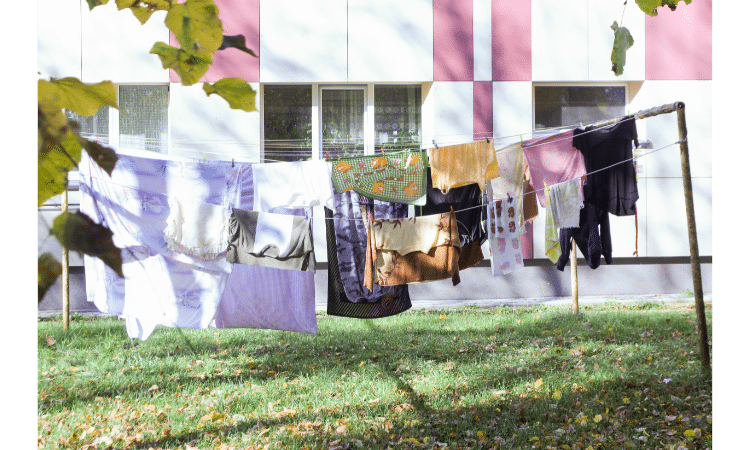 Save money by reducing your electricity bill 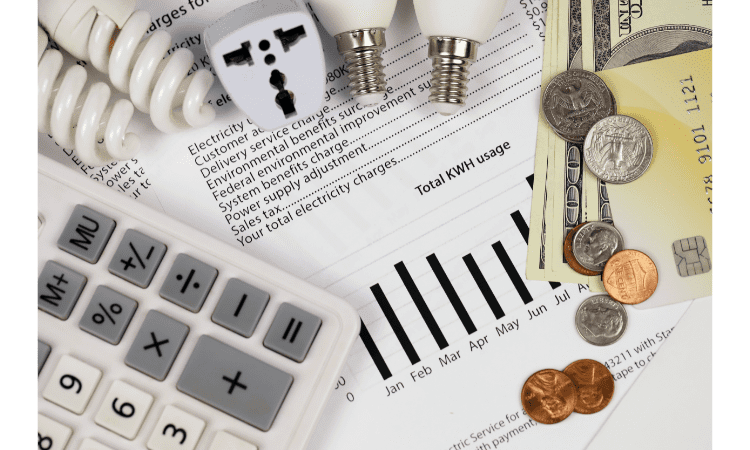 You can save a lot of money by reducing your electricity bill. Here are some ideas to help you reduce the amount of power that you use in your home:

The main thing is to get your home as energy efficient as possible. If you follow these tips, you can save a lot of money on your electricity bill and help the environment at the same time!