What is Environmental Awareness? 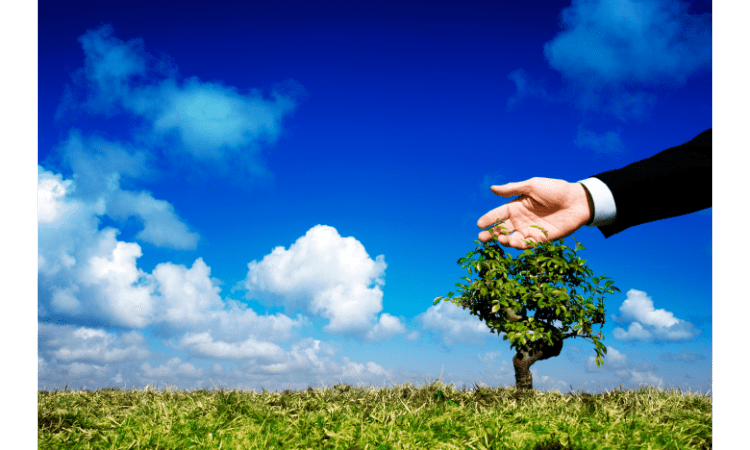 Environmental awareness is the practice of being aware of the environment and its impact. Awareness can be instilled in your day-to-day life by actions such as recycling, composting, reducing your carbon footprint and supporting local farmers. A heightened sense of environmental consciousness can also mean being aware of how climate change will affect your community, country or even the world at large.

The Importance of Environmental Awareness 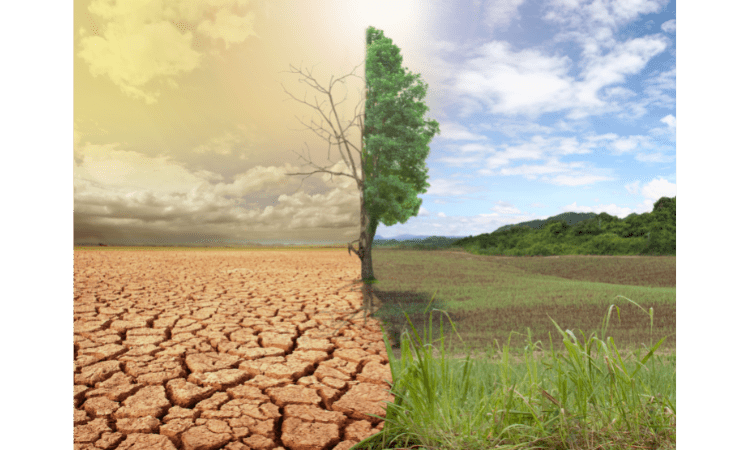 How to Promote Environmental Awareness

To promote environmental awareness, you need to:

In this section, we’ll look at a few examples of environmental issues that have the potential to harm the planet or its inhabitants.

Oil drilling is a controversial topic because it can damage wildlife habitats, pollute groundwater and contribute to global warming. 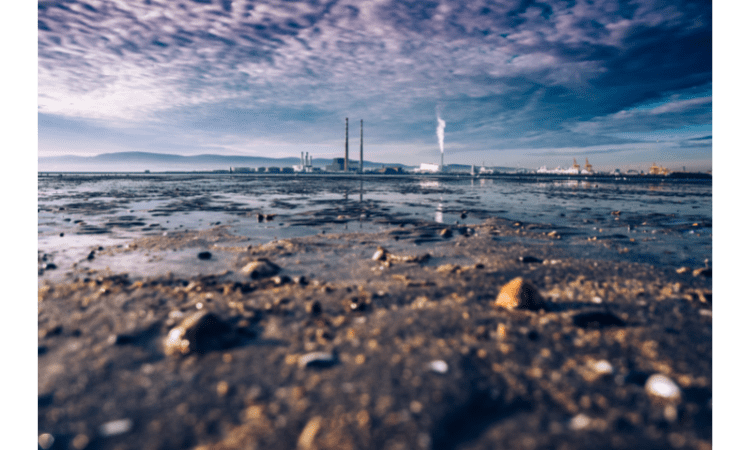 Deforestation can cause soil erosion and flooding as well as a loss of habitat for many species of plants and animals. 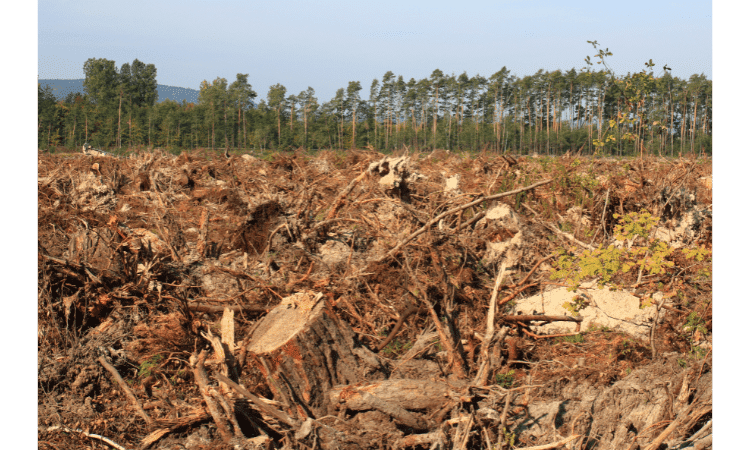 The production of plastics releases harmful greenhouse gases into the atmosphere while also contributing to ocean pollution by choking marine life, who mistake plastic bags for food or become entangled in discarded fishing gear like nets and lines.

global warming refers to an increase in average temperature on Earth; this phenomenon could lead to rising sea levels (which would flood coastal areas), drought conditions (leading to more wildfires) and more frequent extreme weather events such as hurricanes or tornadoes.

Who needs to be aware and why?

The environment is important to every person on the planet, and it’s important for many reasons. Some people may not realize how much the environment affects them directly or indirectly, but if you’re reading this article you are probably one of those who does. That’s because your life will be much harder if we don’t take action now to preserve our natural resources. You wouldn’t be able to live without clean air, water, and food. Your future depends on a healthy planet where you can get fresh air and drink clean water without worrying about pollution or contamination by toxic chemicals such as pesticides that seep into lakes through runoff from farming operations nearby (for example).

You may have heard some people say they don’t care about the environment because they are only one person – what difference could they make? Well, it turns out each of us has an impact on our world every day just by doing simple things like turning off lights when we leave a room or unplugging appliances when we’re done using them (or even better: switching over to solar power!).

It is important that everyone participates in environmental awareness. Awareness can help reduce the negative effects and solve the environmental issues. When we become conscious of our actions we can make changes before it’s too late. We need to understand that the earth is a limited resource and it belongs to all living things, not just humans and other intelligent beings. There are many ways you can promote environmental awareness. The best way is by example, as a parent or teacher leading by example will encourage children to follow in their footsteps and become more aware themselves!