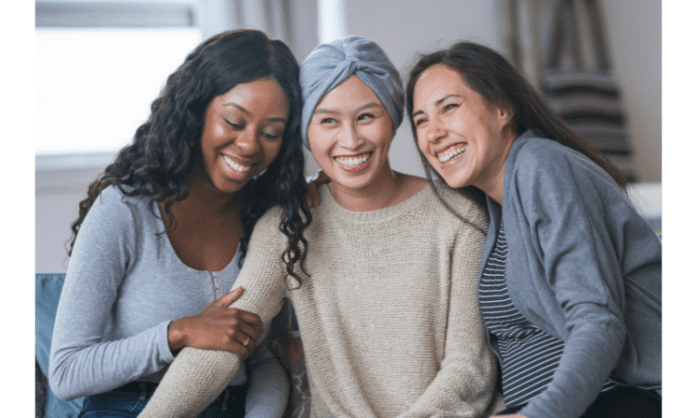 Cancer is one disease which can strike anyone at any time and at any age group; however, it is very curable if cancer symptoms are detected at an early stage of development and treated well with timely medical attention and care.

A woman who has inherited certain genetic traits may be predisposed to develop certain types of cancers such as breast cancer or ovarian cancer. Thus making them more susceptible than their male counterparts to develop this deadly disease in their lifetime but fortunately there are several early warning signs which could potentially help save many lives if acted upon immediately once detected before it spreads further into other parts of our bodies causing irreparable damage to vital organs like heart or lungs etc.

So, today we will discuss some major symptoms which should never be ignored by women especially those who have family history of cancer because these can be considered as major warning signals about possible health problems looming ahead so please read on carefully before deciding whether you need to visit doctor right away or not. 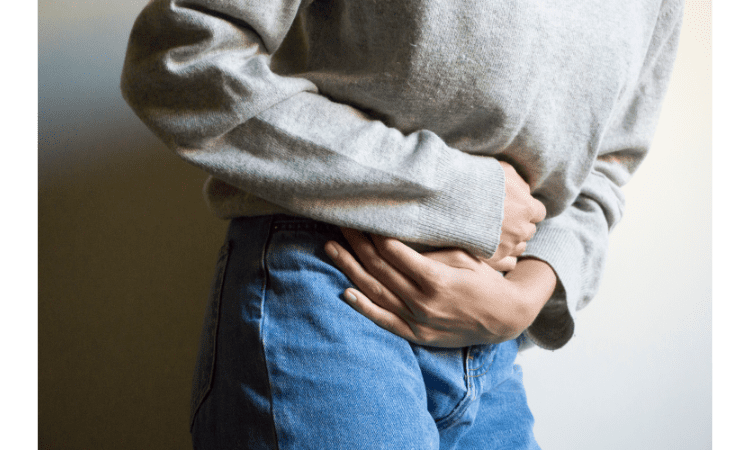 If you have irregular periods, bleeding between periods, or pelvic pain, you should see your doctor. Even if you only have one of these symptoms and are otherwise healthy, it’s important to get checked out. Pelvic pain could be a sign of endometriosis, which is when cells like those that line the uterus grow outside of it.

Pelvic pain is also a common symptom in ovarian cysts; noncancerous tumors that form on or inside the ovary; uterine fibroids (tumors), which grow in the muscle and tissue around the womb; pelvic inflammatory disease (PID); vaginal infections; sexually transmitted diseases (STDs); or bowel problems such as hemorrhoids or irritable bowel syndrome (IBS). Pain during intercourse could indicate an STD such as chlamydia or gonorrhea.

Bloating is an early signs of cancer 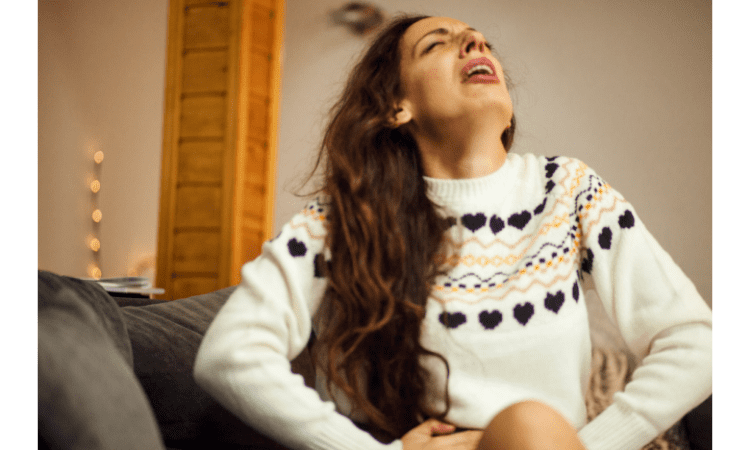 Bloating is one of the most common signs of ovarian cancer. But it can also be caused by many other conditions, including irritable bowel syndrome, gallstones and kidney disease. So if you’re experiencing bloating accompanied by other symptoms (such as constant pain in your abdomen), it might be worth talking to a doctor about your concerns.

Blood in the stool 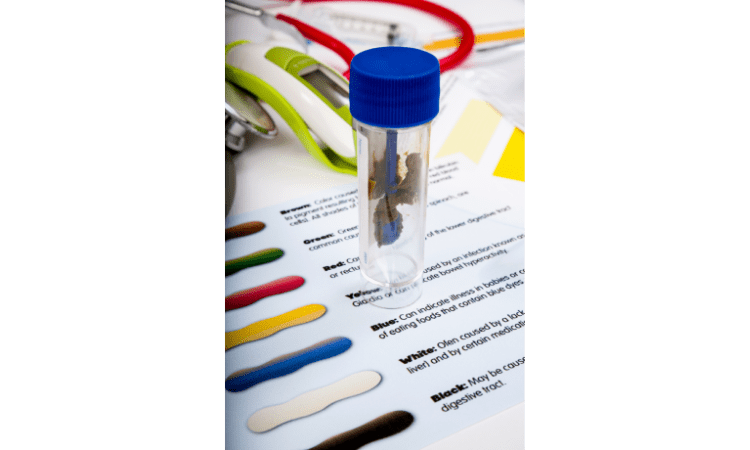 Blood in the stool can be a symptom of many conditions that affect the digestive system, including colon cancer, ulcerative colitis, Crohn’s disease, and diverticulitis. If you notice blood in your stool or on toilet paper when you wipe after having a bowel movement (or having a bowel movement with just a little bit of mucus), it’s important to tell your doctor right away.

If you are experiencing this sign of possible cancer early on, there is hope! Doctors may be able to treat it before it becomes life-threatening by performing surgery or giving medication. They may also recommend additional screenings such as an endoscopy test or colonoscopy (where doctors use cameras inserted through the rectum and colon).

Breast dimpling, discoloration or other changes

Dimpling, discoloration or other changes in the breast tissue are also signals of cancer. This could be a sign that you have a tumor under your skin and it’s growing. These changes usually happen before the lump is detected and can be caused by the cancer itself, but they are not always present when you have breast cancer.

Breast tumors usually have no symptoms until they grow large enough to press on nearby nerves or blood vessels. This results in tenderness, pain and swelling in the area where the tumor is located. However, some females find it hard to tell whether their breasts feel different from normal because everyone has different levels of sensitivity when it comes to touching their breasts regularly or feeling them with clothes on (or without).

Chronic coughing may be symptom of cancer for women 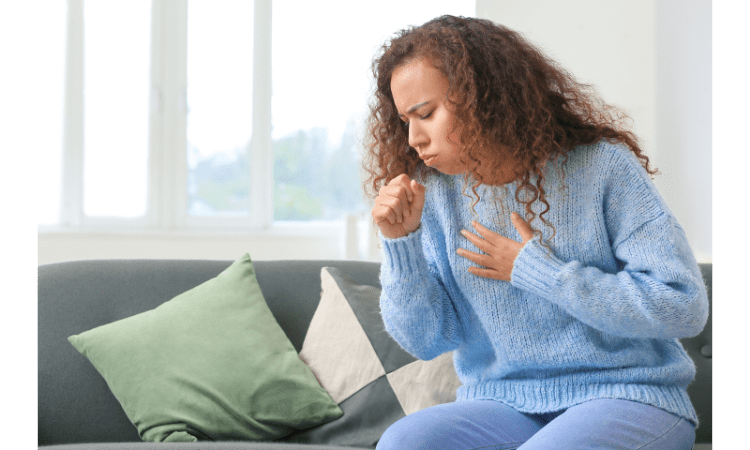 Coughing up blood could mean several things, including a lung infection or more serious illnesses like pneumonia. However, it’s also one of the early signs of cancer that women often ignore.

Coughing up mucus is another common symptom and one many people tend to overlook in their daily lives as well—but it’s important not to ignore this symptom because it can be an indication that something serious is going on inside your body. This could mean you have bronchitis or pneumonia (which are usually caused by a bacterial infection), but it can also be a sign of lung cancer if the mucus appears bloody or has blood-tinged bubbles in it. 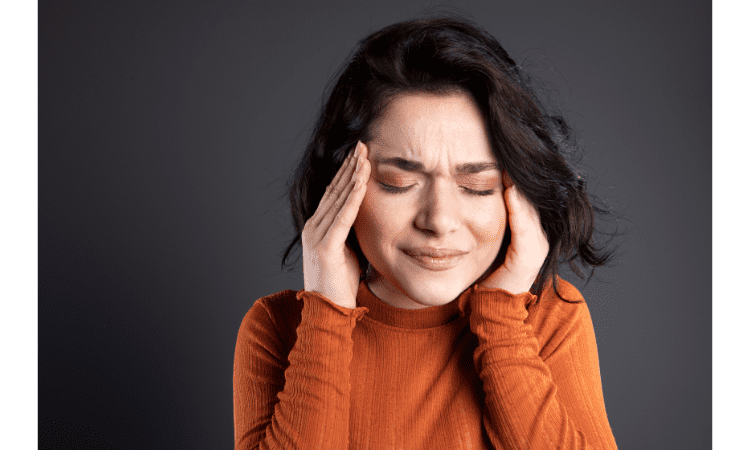 Headaches are often a sign of cancer. While they can be attributed to other health conditions, they are often present at the same time as cancer, so it’s important to take notice if you start having headaches that are worse than usual or don’t go away after taking over-the-counter pain medications. Headaches lasting more than a few days and those that start suddenly, especially in females over the age of 50 years old, should be checked by your doctor. If you have high blood pressure or diabetes—which both increase your risk for certain cancers—your doctor will want to make sure there isn’t any additional cause for these headaches beyond their usual treatment plan. 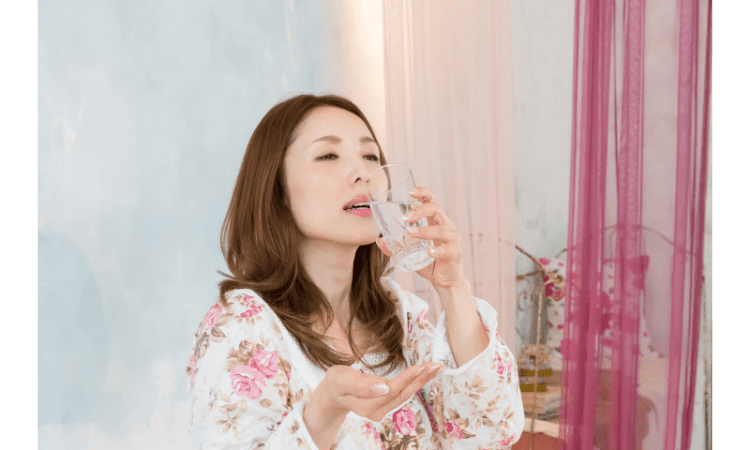 Swallowing problems are a common sign of cancer that females often ignore. When you have trouble swallowing, it can become difficult to eat or drink and you may even begin to choke on your food. If you notice any difficulty swallowing, take note of what foods cause the problem and how long it lasts after eating them. If food seems to be stuck in your throat or mouth, contact your doctor right away.

You also need to watch out for difficulty breathing if you’re noticing changes in how often you breathe or how deeply you inhale and exhale. This symptom usually occurs in patients who already have lung cancer; however, it can also be related to other types of cancer like breast cancer or lymphoma (cancers that affect lymph nodes). 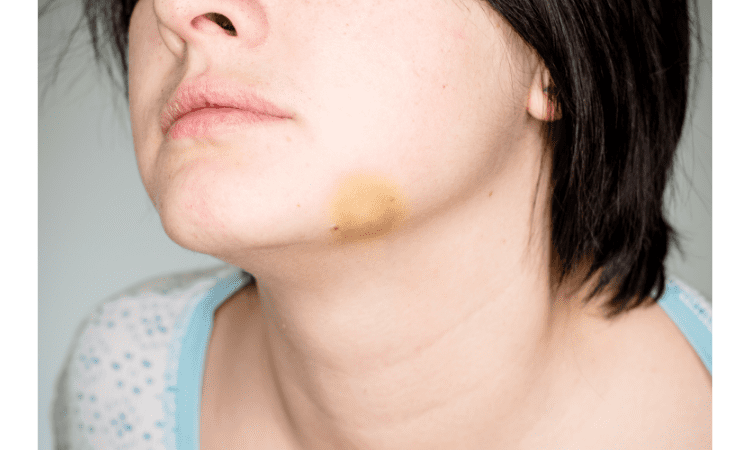 If you notice that you’re bruising easily, or that your bruises take longer to heal than usual, this could be a sign of a blood disorder. Blood disorders occur when there is an error in the production or movement of blood cells. There are several different types of blood disorders and most are genetic in nature.

Blood disorders can cause bleeding from areas where it usually doesn’t normally occur (for example, inside the mouth or nose), but they may also cause signs like bruising without any injury having occurred. Some people might experience excessive bruising as part of their normal health condition; however if this happens on its own without an injury happening then it could be a sign that something else is going on inside your body.

With all these symptoms, it’s no wonder women are so reluctant to go see the doctor. A lot of times, we just don’t want to admit that something is wrong with us—we think our body will tell us what it needs or wants if we just listen carefully enough. But that’s why it’s so important for doctors and other healthcare providers to be able to recognize these signals and symptoms in their patients—so we can catch our cancers before they turn deadly.

The information provided should not be used for diagnosing or treating a health problem or disease, and those seeking personal medical advice should consult with a licensed physician. Always seek the advice of your doctor or other qualified health provider regarding a medical condition.