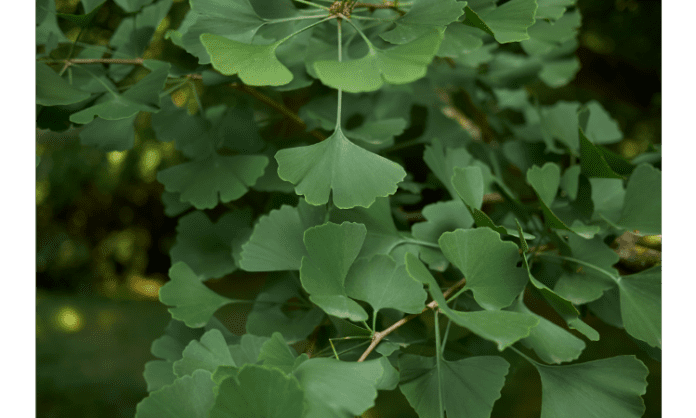 Ginkgo biloba is a plant that is native to China. The leaves are prized for their medicinal uses and have been used in traditional Chinese medicine for thousands of years. While modern science has not yet been able to prove the effectiveness of Ginkgo Biloba as an herbal remedy, many people still take it to treat mild cognitive impairment (MCI). However, its popularity has increased due to its ability to improve blood flow throughout the body. Let us Look out what are the health benefits of Ginkgo Biloba.

What is Ginkgo Biloba

Ginkgo Biloba is a tree that is native to China. Its leaves are used as medicine and food, and it has been used for thousands of years. Today, ginkgo biloba is still used in traditional Chinese medicine (TCM). It has also been approved for use in Europe since the late 1980s.

The most common uses of ginkgo Biloba are for treating memory loss and depression. There are several health benefits of Ginkgo Biloba as it’s used to treat circulatory problems like high blood pressure or poor circulation, headaches, asthma symptoms caused by allergies or colds, and erectile dysfunction (ED). 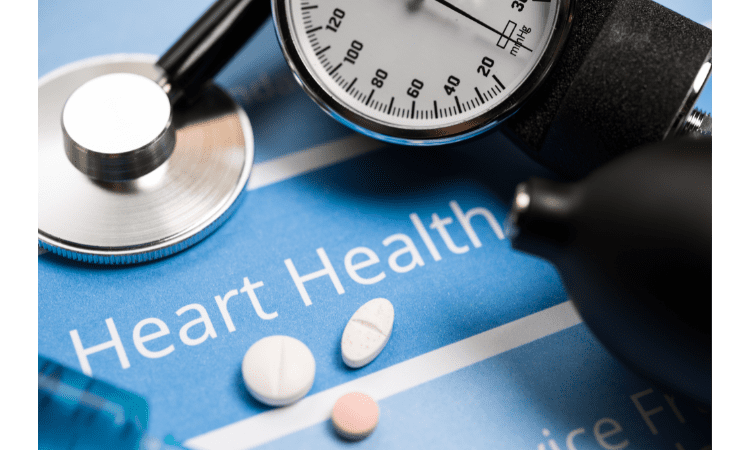 It helps improve circulation and heart function. It’s been shown to help prevent heart disease, improve blood pressure, reduce the risk of stroke, and lower cholesterol levels. In fact, it’s been shown to help with a whole host of cardiovascular problems including improving memory loss associated with chronic cerebral hypoperfusion (a lack of oxygen in the brain). 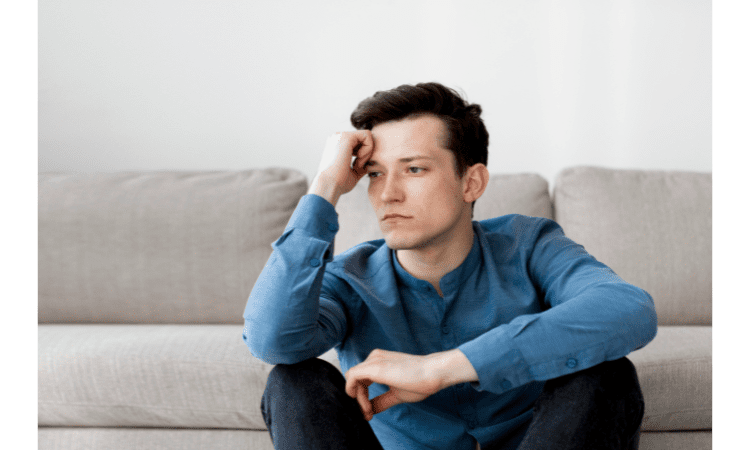 Ginkgo biloba is a commonly prescribed treatment for anxiety disorders. A study published in the Journal of Clinical Psychiatry showed that 120 mg of ginkgo daily helped reduce symptoms of anxiety among people with a generalized anxiety disorder (GAD). Another study, published in the same journal, found that 120 mg of ginkgo twice daily reduced symptoms of both GAD and panic disorder.

Two studies also showed that ginkgo may help treat depression by reducing feelings of anxiety. In one study from the journal Phytomedicine, researchers gave participants either 240 mg or 480 mg per day for eight weeks; both doses were effective at improving their moods and alleviating depressive symptoms compared to placebo. A second study published in Psychopharmacology found similar results: participants who took 240 mg per day experienced fewer bouts of intense sadness than those who took a placebo pill during an 8-week period; however, neither group experienced reductions in general depression scores after taking their respective treatments. 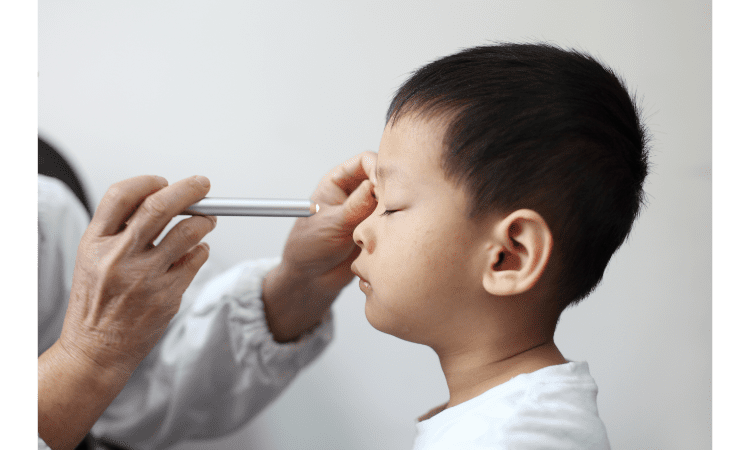 Ginkgo Biloba is an herb that has been used for centuries to support eye health. It’s thought to help improve vision, reduce inflammation and aid in the treatment of glaucoma.

Ginkgo Biloba is a natural antioxidant and may help protect against free radical damage, which has been linked to cataracts, age-related macular degeneration (AMD) and other eye diseases. In addition to its antioxidant properties, it also contains flavonoids that have been found effective at reducing oxidative stress associated with AMD and cataracts. 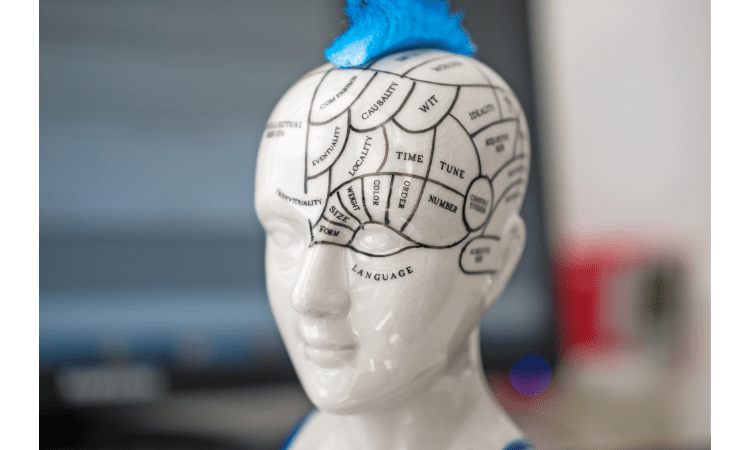 Ginkgo biloba is a natural remedy that has been used for centuries in China and Japan to treat memory loss, dementia, and Alzheimer’s disease. The active ingredients in Ginkgo biloba are flavonoids, which are antioxidants. Flavonoids may help prevent damage to brain cells. By protecting your brain cells from free radical damage they can improve blood flow and oxygen levels to the brain which may help with mental function.

Ginkgo biloba is a powerful antioxidant that may help to improve a variety of mental disorders. Studies have shown that ginkgo can help treat and manage symptoms of depression, anxiety and other psychiatric disorders, as well as reduce the risk for age-related memory loss. It’s also been found to be effective in treating cognitive impairment from Alzheimer’s disease or other forms of dementia 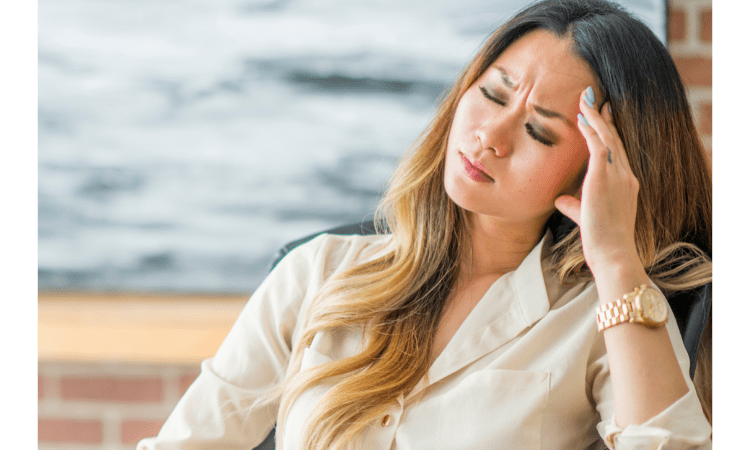 Ginkgo Biloba is a well-studied herb that has been used for thousands of years in traditional medicine. It’s rich in antioxidants, which help fight free radicals and keep your body healthy.

Ginkgo Biloba is good for reducing headaches and migraines because it improves circulation and increases blood flow to the brain, which helps prevent spasms that can lead to pain.

Another health benefits of Ginkgo Biloba are it works like a natural antioxidant that helps improve breathing. It may help reduce the severity of asthma attacks, which can be caused by allergens like pollen or mold spores.

Ginkgo Biloba improves lung function and reduces inflammation in the lungs. Studies have shown that ginkgo biloba can reduce symptoms of COPD, including shortness of breath, wheezing and coughing up phlegm. It has also been shown to improve quality of life for people with asthma.

If you’re one of the millions of women who suffer from monthly symptoms like bloating, breast tenderness, and mood swings during their menstrual cycle (or PMS), then you might want to consider adding ginkgo biloba to your diet.

One of the health benefits of Ginkgo biloba is as a popular supplement it can help improve symptoms of PMS in some women. Studies show that it can relieve bloating and breast tenderness1-3—two common complaints among women with PMS4-6.

Health benefits of Ginkgo Biloba as an herb are numerous. It has been used for thousands of years in Chinese medicine to treat a variety of conditions including sexual dysfunction.

In a study on rats, ginkgo was found to have an effect on both male and female sexual function. In males, it increased the hormone testosterone while decreasing the stress hormone cortisol. Both of these changes may lead to improved sexual performance by increasing libido and reducing erectile dysfunction (ED).

Ginkgo Biloba has been shown to lower cholesterol, triglycerides, and other fats by blocking the production of lecithin. Lecithin is a fatty substance that seems to contribute to high blood pressure and heart disease.

If you have diabetes or are trying to prevent it, taking ginkgo supplements can help with your weight loss efforts because they lower insulin resistance while increasing sensitivity towards insulin. This means that cells will more readily absorb glucose from your bloodstream into the cell itself instead of storing it as fat inside the cell walls (as happens with insulin resistance). A study published in Diabetes Care found that subjects who took 120 milligrams per day experienced significant improvements in their fasting glucose levels after 12 weeks compared with those who took placebo pills. 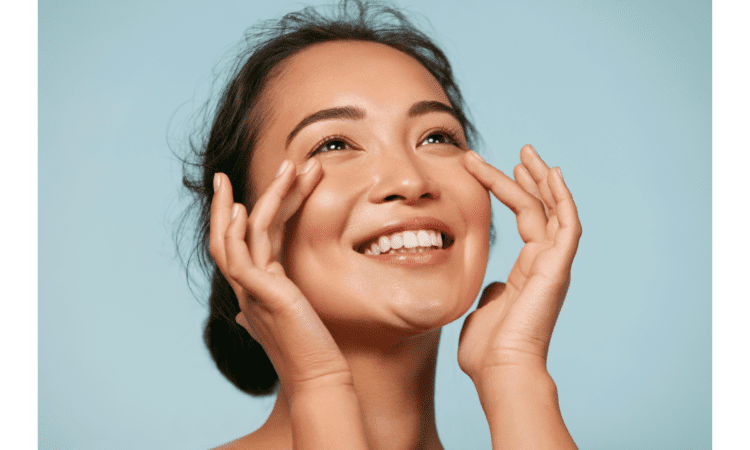 Ginkgo Biloba is very good for improving skin texture as its has been shown to be very effective. It helps reduce inflammation, redness, acne and other unwanted effects on the skin. Ginkgo Biloba also improves the tone of your skin, making it look more youthful and vibrant. In addition to this, Ginkgo Biloba can improve your overall texture and elasticity which makes you look younger too. 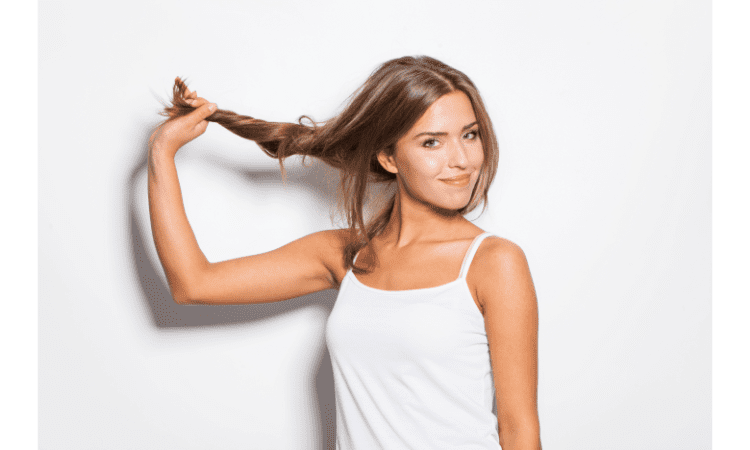 The extract of ginkgo biloba is good for hair as it is believed to help prevent hair loss and promote hair growth.

The extract can be applied to the scalp topically, which may help prevent hair loss by increasing blood flow and oxygen supply to the scalp. It has also been found to have antioxidant properties that protect against damage from free radicals, which can cause cellular damage in your body.

As with many other natural remedies for treating baldness, there’s not enough information about this treatment yet for us to know how effective it is at preventing or reversing hair loss. However, some people report seeing results when using this treatment regularly (for example, applying it once a day).

Antioxidants are important for health. They help prevent damage to cells, tissues and organs due to free-radicals (unstable molecules that cause cell damage). Antioxidants can be found in many foods, herbs and spices. Ginkgo Biloba is very good for you because it contains powerful antioxidants which can have a positive effect on your fitness.

It is believed that the antioxidants in Ginkgo Biloba may help protect the brain from Alzheimer’s disease by slowing down its progression or halting it altogether. According to some studies, ginkgo supplements have been shown to improve memory function in people with dementia by improving blood flow to the brain, increasing oxygen levels in the brain tissue and reducing inflammation (a major cause of damage).

Ginkgo Biloba is an antioxidant, which means it can help fight inflammation. Inflammation is the body’s way of reacting to foreign substances and injuries, but it can also cause damage to healthy cells if left unchecked. Inflammation has been linked to several diseases including heart disease, cancer, diabetes and Alzheimer’s disease. It can help reduce inflammation naturally by slowing down the breakdown of cartilage in your joints as well as preventing blood clots from forming in your arteries or veins (which are both contributors to heart attacks).

Side effects of Ginkgo

While there are many health benefits of Ginkgo Biloba, it’s important to note that not all of them have been proven. Many of the studies done on Ginkgo Biloba are small-scale and don’t show statistically significant results. This does not mean that these claims aren’t true, but rather means that more research needs to be done in order for us to fully understand how much benefit we can expect from taking this herb.