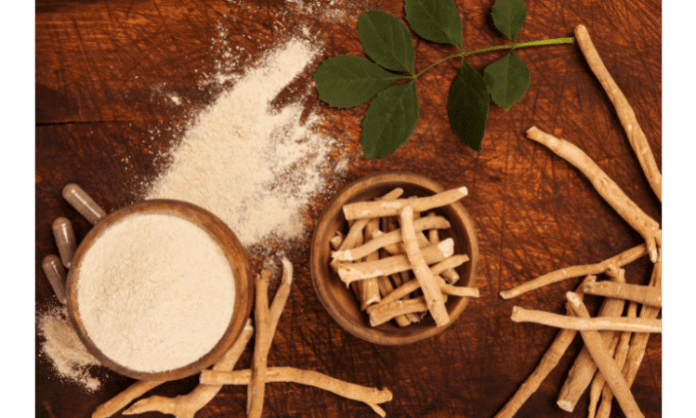 Ashwagandha, also known as Withania somnifera, is a plant that grows in South Asia. It’s used for its healing properties by Ayurvedic medicine and has been used for over 3,000 years in India. More recently, it’s become popular with Westerners who are looking to balance their hormones. As an adaptogen, ashwagandha is believed to reduce stress by helping the body counter external threats like environmental toxins or internal ones like chronic illness or depression. It has also been shown to help with insomnia, anxiety, menstrual cramps, arthritis pain, and even cancer treatment side effects. Let us know about the amazing benefits of ashwagandha.

Ashwagandha is an herb that comes from the roots and leaves of the ashwagandha plant. It’s been used in Ayurveda, India’s traditional medicine system, for centuries to treat a variety of conditions including anxiety and depression. In Sanskrit, Ashwagandha means ‘smell of a horse, referring to the smell of herb. Ashwagandha also is considered Rasayana. Ashwagandha supplements are often used by bodybuilders and athletes to help them recover from exercise-induced muscle damage. It’s also called Indian ginseng.

The root of the ashwagandha plant is dried and powdered into capsules or tablets to be taken as a supplement. You can also purchase powdered forms of ashwagandha root or liquid tinctures that are added to water before drinking it. The most common way to use this herb is as a tea made with boiling water poured over dried ground leaves or roots steeped overnight before filtering out sediment left behind after brewing time with some sweetener added (honey works well) if desired flavor profile preferences demand something sweeter than just plain brewed tea.

Ashwagandha root is considered a ” King of herbs”. It promotes youth and long life. It is an adaptogen that raises your good health in stressful conditions. Studies suggest that it has anti-inflammatory properties. It is very helpful for both men and women. There are lots of advantages proven in this time. It decreases the cortisol level and improves sleep quality. It reduces the level of blood pressure and blood sugar. It’s also helpful to protect against heart disease. 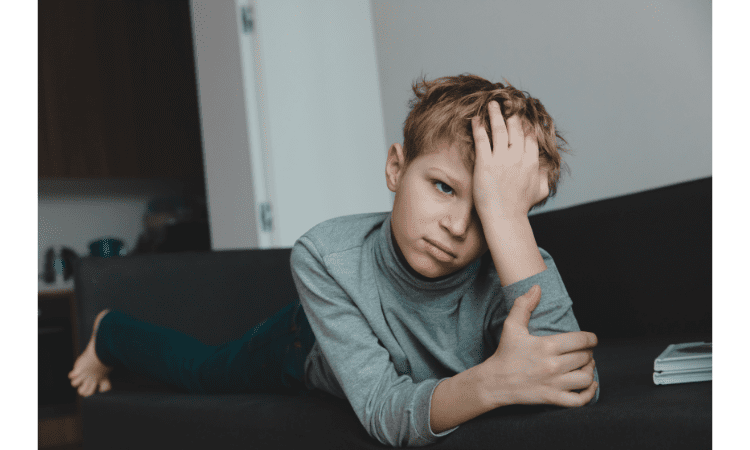 This is great news for people who experience anxiety and stress symptoms such as racing thoughts or difficulty sleeping because ashwagandha can help reduce those symptoms naturally without side effects like drowsiness.

In addition to reducing anxiety and stress levels in the body, ashwagandha can also help with insomnia and depression symptoms if you’re experiencing these issues too. 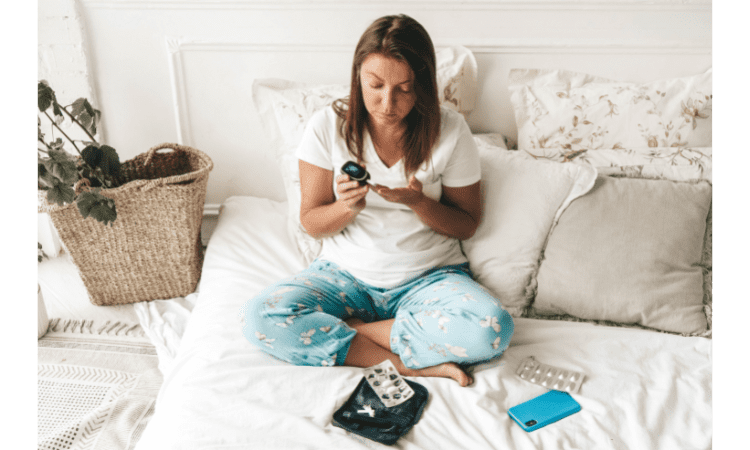 You’re probably already familiar with how important it is to maintain a healthy blood sugar level. It has been proven that the best way to do this is by exercising regularly, eating a balanced diet, and taking supplements such as ashwagandha.

Ashwagandha significantly can help lower your blood sugar by reducing stress levels and boosting your moods. Stress can cause an increase in cortisol which in turn causes your body to store more fat around your abdomen area.

This leads to higher levels of insulin resistance, meaning that your body requires more insulin from the pancreas in order for the sugar from food (glucose) to get into cells where it can be used for energy or stored as glycogen for later use when energy is needed quickly (eg during exercise). If you have lower cortisol levels due to taking ashwagandha then this means less fat will be stored around your stomach area so less insulin will be required as well. 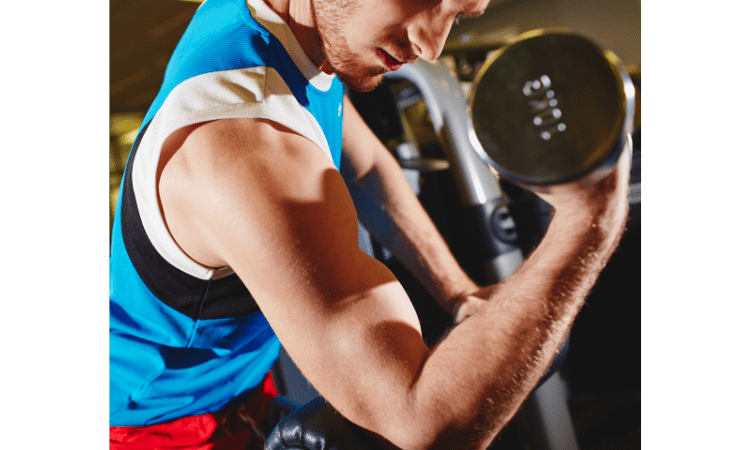 Ashwagandha is a muscle builder. It helps build muscle mass, strength, and endurance. The herb has been used by athletes for thousands of years to increase their performance in all types of sports.

It is also used by people looking to lose weight because it builds lean muscle instead of fat while burning fat at the same time. Ashwagandha can be taken as part of an herbal supplement or as a standalone herbal supplement that is available in pill, powder, and liquid form. It improves the elasticity of the skin which prevents stretch marks. 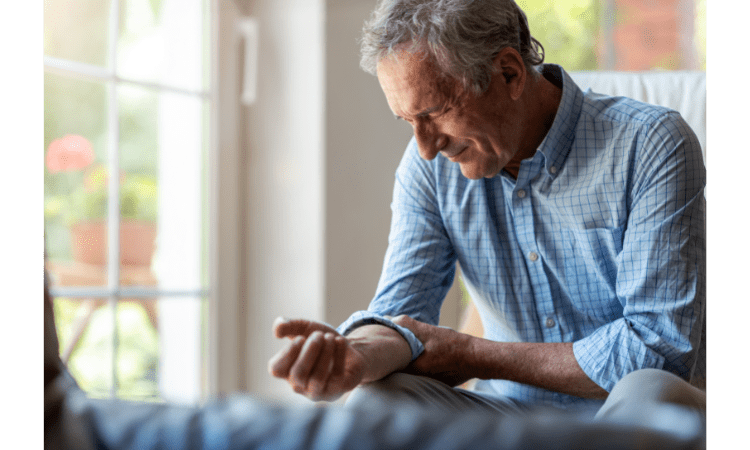 Arthritis is a condition that affects the joints, causing pain and stiffness. It can cause you to feel stiff and sore when you move, and it can even make it difficult to move at all.

The most common types of arthritis are osteoarthritis (which affects the joints of the knees, hips, and spine), rheumatoid arthritis (which causes inflammation in the lining of your joints), and gout (which occurs when crystals form in one or more joints). People who suffer from arthritis often have trouble sleeping because of their pain. They may also have difficulty performing daily activities like cooking or doing laundry. Ashwagandha can help with all these problems. 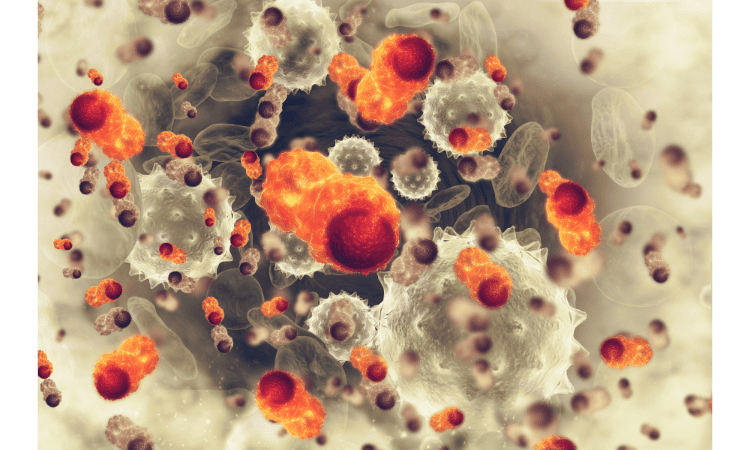 Ashwagandha, a popular Ayurvedic herb, has been shown to prevent cancer cell growth. Ashwagandha is not only a powerful antioxidant, it’s also known to have anti-inflammatory and anticancer properties. In fact, research has shown that ashwagandha can prevent cancer cell growth by inhibiting the activity of various enzymes that are involved in mutagenesis and carcinogenesis. It has been shown to have an anti-tumor effect on a wide range of cancer cells, including breast and prostate cancer cells.

This herb is a natural antioxidant that reduces oxidative stress and promotes healthy cell activity. It was found to reduce the growth of cancer cells in mice by inhibiting the production of a protein called IKK, which is involved in activating molecules that help cells grow. Cancer is a serious and devastating illness that affects millions of people each year. It’s also one of the leading causes of death in the world today. One way to help prevent cancer is by taking Ashwagandha, which has been shown to help prevent cell growth in cancerous tumors.

Ashwagandha is a powerful aphrodisiac. It can boost testosterone levels in women, which is beneficial for both reproductive health and general wellness. Ashwagandha also has the ability to block estrogen production, which means it can help balance out excess estrogen levels caused by ovulation or other female hormone fluctuations. It helps the systematic order of the circle. Improvement of sexual function enhances hormonal balance.

This makes ashwagandha one of the few herbs that can be used safely as a natural alternative to contraceptives because it helps prevent pregnancy but does not affect your reproductive system like birth control pills tend to do (side effects include weight gain). Additionally, ashwagandha can increase libido by improving sexual function and increasing lubrication during arousal—making this herb an excellent option for women with low libido or who suffer from vaginal dryness due to menopause.

Ashwagandha is one of the most popular herbs for boosting testosterone levels and fertility. Ashwagandha has been used in Ayurveda for thousands of years as an aphrodisiac and tonic herb, allowing men to increase their libido, sperm count and quality, overall vitality, and stamina as well as strength. Some research has shown that ashwagandha can increase sperm count by up to 57% between 30-60 days after taking ashwagandha root extract capsules twice a day at 1g each time (2g total daily dose). It increases the level of testosterone and improves the process of fertilization.

Other studies have shown that ashwagandha root extracts may help improve erectile dysfunction by increasing blood flow throughout the body including the penis, which can lead to harder erections and improved sexual performance overall. 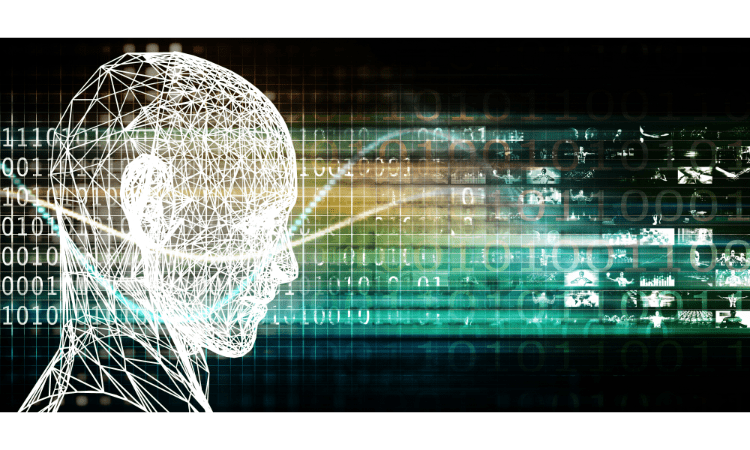 Ashwagandha is known to enhance focus and memory. It can improve concentration, learning, mental clarity, and memory recall. It also reduces stress levels which helps to boost focus.

One of the most effective benefits of ashwagandha is its ability to lower cholesterol and triglycerides, which are two types of fats that can clog your arteries. Cholesterol is a substance found in your blood and arteries, whereas triglycerides are fats carried by lipoproteins through the blood. Both promote atherosclerosis (hardening of the arteries), which could lead to heart attack or stroke if not treated properly. 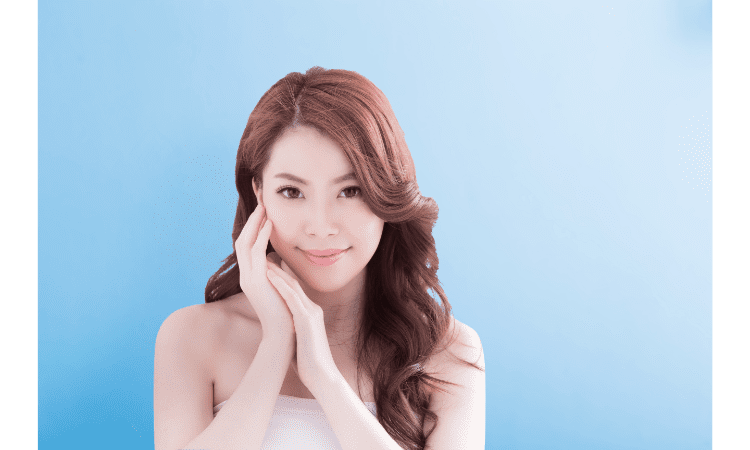 Along with its immune-boosting properties, ashwagandha also has skin benefits. Several studies have shown that ashwagandha has anti-inflammatory and antioxidant effects on the skin. In fact, one study found that applying ashwagandha extract to human cells increased their ability to produce collagen, which is important for keeping your skin firm and youthful looking. It can cure acne and dark spots.

Another study showed that taking a standardized extract of ashwagandha twice daily for eight weeks improved symptoms of eczema in patients who were not getting relief from conventional treatments for this condition. Another study found similar results when patients applied either an ointment made from the root of this plant or olive oil on their faces every day for 12 weeks straight (the other half of participants used only olive oil).

How to Use Ashwagandha

It’s known as the “strength of horses” because it has been used to help horses recover from injuries and illnesses, and now it can help you too!

Ashwagandha can be used in many ways, depending on your needs.

Ashwagandha is a powerful herb that has been used in Ayurveda for thousands of years. It’s been shown to have benefits such as lowering stress levels and boosting the body’s ability to withstand physical and mental challenges. It also helps with improving sleep quality in individuals who suffer from insomnia or other sleep disorders.

If you’re looking for something to help you perform better at work or just get through your day without feeling so exhausted, Ashwagandha is a great option.