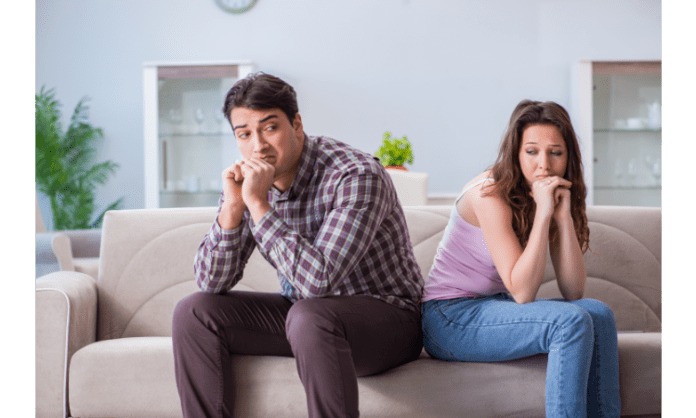 When you’re in a toxic relationship, you might not know it. You might think that the problems are your fault or that you’re overreacting. But just because you aren’t aware of the signs doesn’t mean they aren’t there—and it does mean that it’s important for you to figure out what’s going on and get help if necessary.

In this post, we’ll look at 5 signs that your relationship is toxic and harmful. If any of these apply to you, reach out and talk to someone who can help you: a friend, family member, or therapist.

It’s important to note that not all relationships will have all of these signs at once—sometimes only one or two will be apparent at first glance—but if you see several of these signs cropping up consistently over time, it’s likely that your relationship has become unhealthy and could even be toxic.

Signs of a Toxic Relationship

Always blame them for their actions 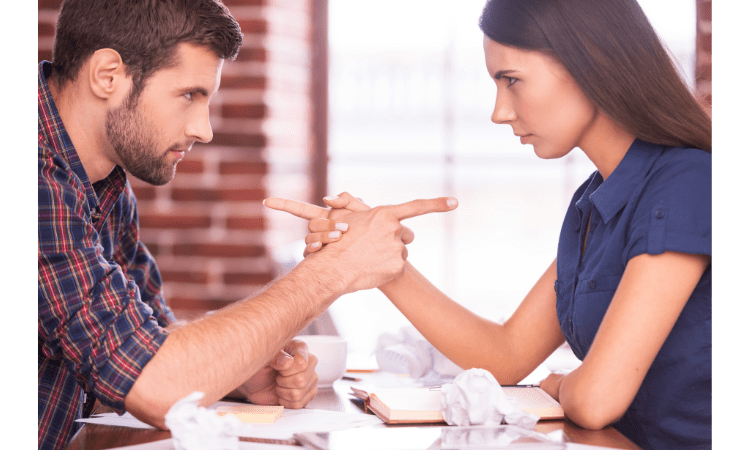 One sign that your relationship is toxic is that you always blame yourself for your partner’s actions.

If you’ve been in a relationship for a long time, it’s easy to fall into the habit of blaming yourself for everything. But if you’re always taking responsibility for things that aren’t your fault—like your partner not paying attention to you or being rude to people—it might be time to have a conversation about how they treat other people and what they expect from their relationships.

It’s okay to point out when someone isn’t treating you well, but only if it’s something that happened recently and only if it was just one thing. If someone has been disrespectful or hurtful to you over the course of months or years, then it’s likely that they don’t care about how they treat others, so pointing out their behavior at this point won’t do much good. Instead, focus on making sure that your needs are being met in the relationship and decide whether or not it’s worth sticking around until those needs start getting met on a regular basis again. 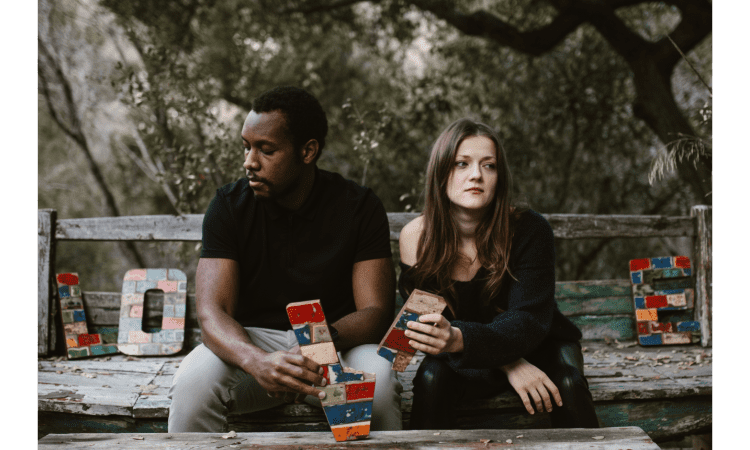 When you’re in a toxic relationship, it can be hard to know if the person you’re with is abusive. They might not be physically violent, but they might still be verbally or emotionally abusive.

Gaslighting is the act of manipulating someone into doubting their own sanity and memory. It is a form of emotional abuse that happens when one person in a relationship tries to make the other feel like they’re crazy by distorting the truth or their perception of it so that they ultimately trust the abuser more than themselves.

This can be done in subtle ways, like not remembering things that happened together, or in obvious ways, like outright lying about what happened.

It’s important to know if you’re being gaslighted because it’s easy for these manipulative behaviors to become normalized in your relationship. If you feel like you can’t trust your own perceptions of reality anymore, it’s time to step back and find out what’s really going on.

Your partner constantly stonewalls you 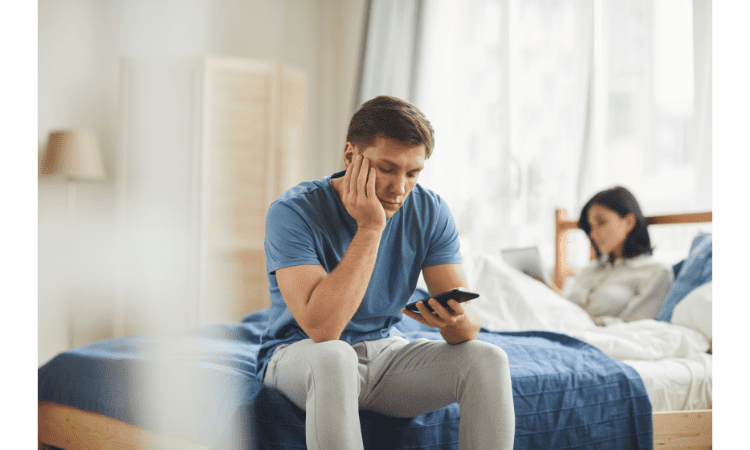 If your partner is constantly stonewalling you, it’s a sign that your relationship is toxic.

Stonewalling is when someone shuts down emotionally or physically in response to a conflict. It’s usually done by withdrawing into silence or giving you only one-word answers. This can be a way of shutting off from the relationship and saying “I don’t want to talk about this.”

If you’re in a relationship with someone who stonewalls often, it can be really frustrating to feel like they’re not listening to what you have to say or even hearing anything at all. It can also be hard to get any kind of emotional support from this person because they seem so detached from what’s happening between the two of you.

Lack of respect for the relationship 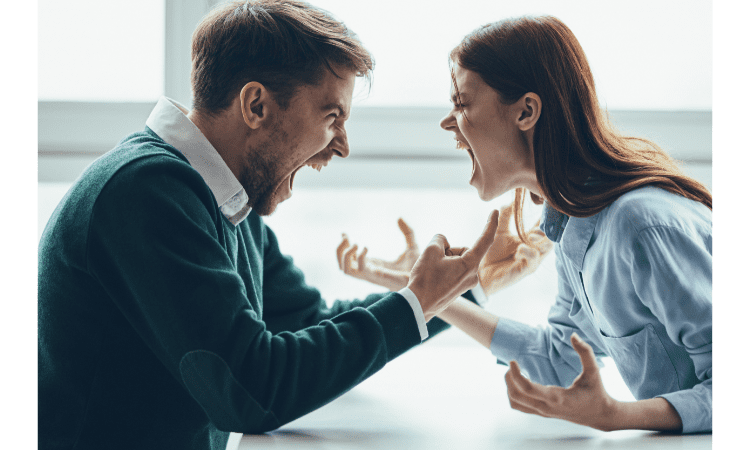 Lack of respect for the relationship is one of the top signs your relationship is toxic. If you feel like your partner isn’t respecting your time, affection, or space, it could be a sign that they don’t respect your relationship. This is especially true if they are disrespectful to their friends and family as well—if they can’t be respectful to those people who are important to them, then it’s likely that they aren’t showing you proper respect either.

Another way lack of respect shows up in relationships is when someone tries to control or manipulate their partner into doing things they don’t want to do. A healthy relationship has both partners treating each other with love, care, and respect—and if one person seems to have more power than the other person in a relationship (whether by physical size or personality), that’s another sign that something might be off between them. 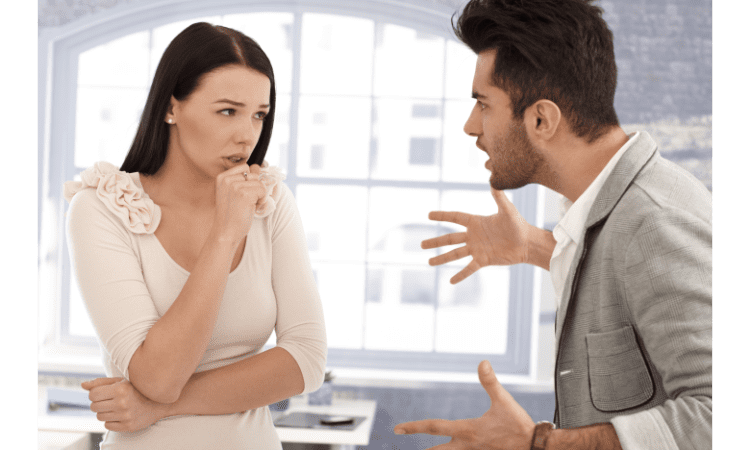 It is a sign that you are in a toxic relationship. Jealousy is a sign that your partner does not trust you and feels the need to control your every move. If you feel like your partner constantly questions why you’re spending time with friends, or what you’re doing when out of their sight, this is a red flag for jealousy. It’s normal for couples to be happy for each other when they succeed at something, but if your partner feels the need to constantly monitor your movements, it’s likely a sign of jealousy.

The signs that your relationship is toxic are clear, but it can be hard to admit that something is wrong. You know you have a toxic relationship when the other person’s actions make you feel like you’re being manipulated, controlled, or exploited. You may feel like it’s impossible to be yourself around them in such relationships without being criticized or judged, and that they are incapable of respecting your boundaries. The first step in overcoming this problem is to look at the situation objectively and recognize that you deserve better. Once you have this awareness, you may be able to take action in such relationships and make changes that will lead to a happier relationship.