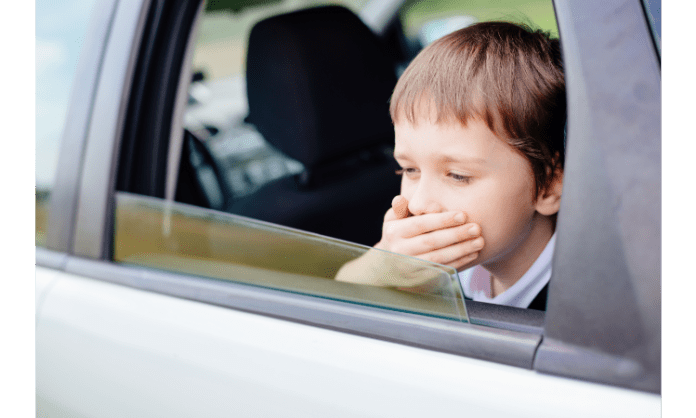 When you’re traveling with a young child, it’s important to take care of them. One thing that can make that difficult is motion sickness. Motion sickness is a common problem for kids, and it’s one that can be very uncomfortable for your child. It can make your trip more difficult if you don’t know how to help your child cope with it. But there are some ways to help your child feel better when they’re feeling sick on the go.

This article will teach you how to recognize if your child is experiencing motion sickness, what things you can do to help them feel better, and how to prevent motion sickness from happening again in the future. 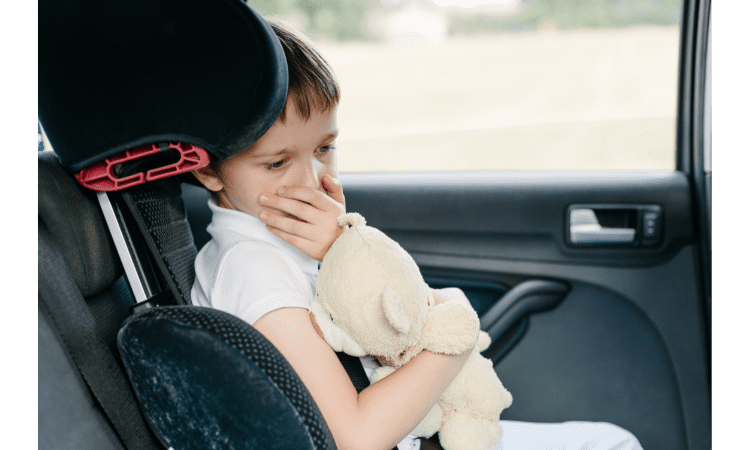 Motion sickness is the body’s response to the movement of a boat, car, or another mode of transportation. Motion sickness is a common condition that can affect anyone. It occurs when the brain receives conflicting information from your eyes and ears about how your body is moving. When you’re on a boat or in a car and you start to feel sick, it’s not your imagination: Your body is reacting to the movement. Children are more likely to have motion sickness than adults because their senses are not yet fully developed and they haven’t learned as many ways to cope with motion sickness as adults have. Children also tend to be more sensitive to stimuli—such as noise or bright lights—which can make them more susceptible to motion sickness.

Motion sickness can make kids feel nauseous, dizzy, and even throw up. It can also cause headaches and fatigue. Motion sickness is often more severe in children than adults because their bodies are still developing and they haven’t yet built up resistance to motion sickness.

Look out of the window 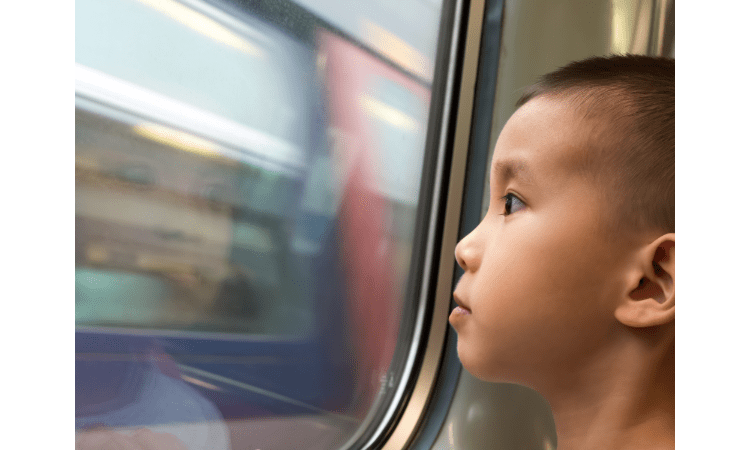 The best way to avoid motion sickness in kids is to keep them looking out of the window, rather than focusing on their immediate surroundings. This will give them a sense of where they are and what’s going on around them, which can be very helpful in preventing motion sickness. It may seem counterintuitive, but looking outside can actually help ease motion sickness symptoms in children. If your child is feeling ill, have them look at something that’s moving like a landscape or other scenery outside the window. This will help distract them from the movement of the vehicle and give them something else to focus on.

Do not travel on a full stomach 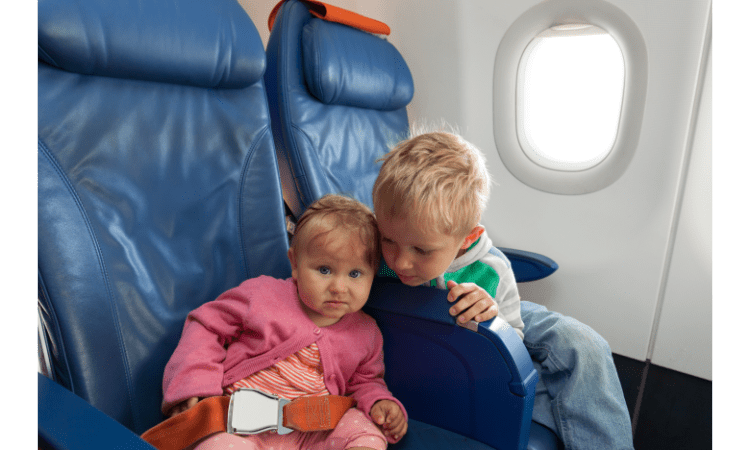 When traveling with a child, it’s important to keep in mind that you don’t want to travel on a full stomach. Motion sickness can be caused by the movement of the plane or car, but it can also be caused by changes in altitude and body position. When someone’s stomach is full, it’s more likely that he or she will feel sick when their body is moving around.

It’s best to eat lightly about an hour before you travel, and then wait until after the trip to eat again. If your child already has motion sickness issues, talk with his or her doctor about ways to stop nausea during travel.

Get some fresh air 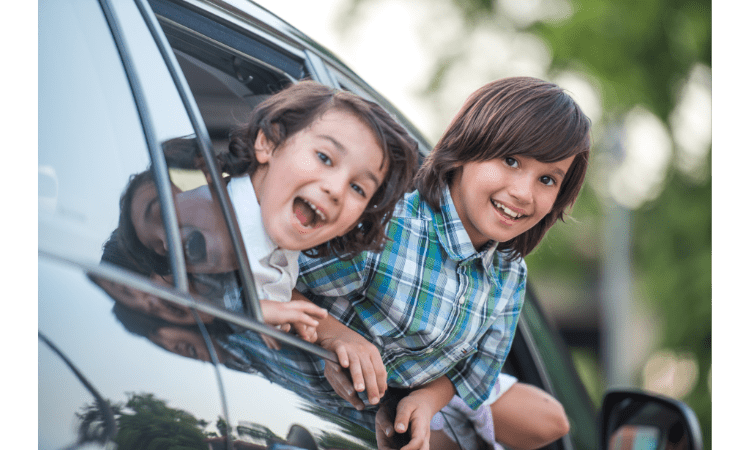 Motion sickness is a common problem for kids, and it can cause them to feel dizzy and nauseous. If you’re concerned that your child might be feeling ill, give them some fresh air. If you’re in a car, open the windows and let your face feel the wind on its skin. If you’re on a boat or plane, take them outside for a few minutes to get some fresh air.

While seasickness is a very common and natural reaction to being on a boat, it can be very uncomfortable and even unpleasant for your child. Many parents have found that the best way to avoid motion sickness in their children is to simply get some fresh air. If your child has just started getting seasick, taking them outside on the deck and allowing them to get some fresh air may help them feel better. This can also be useful if they have recently eaten something that might have made them sick.

If your child has already become motion sick, then getting fresh air can still help by clearing their head and making it easier for them to focus on something else. If possible try sitting down with them so they do not look up at the horizon or do other things that may make them feel worse like walking around or standing up straight (this will increase their sense of motion). 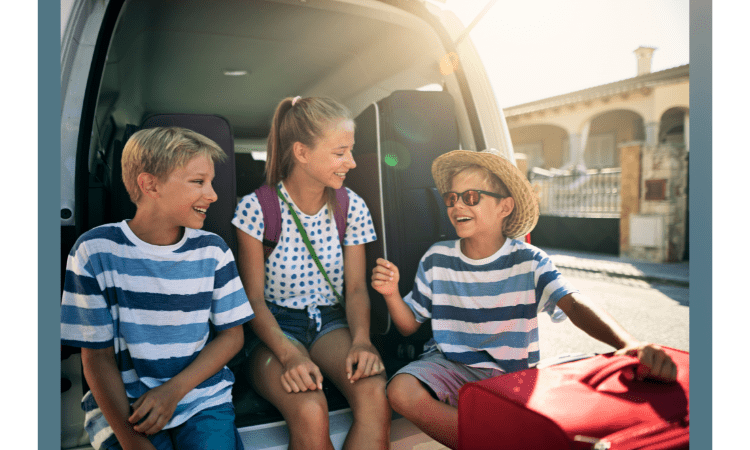 The best way to ease motion sickness in kids is to keep them moving. Even if you’re not feeling the movement, your child might be. This can be especially true if they’re not used to riding in cars or planes. In these situations, try to stop frequently and let your child get out and stretch their legs. If you can, take a break from driving every hour or so and let everyone stretch their legs and get some fresh air. The best way to fight motion sickness in kids is to stop frequently. If your child starts feeling sick, pull over and let them walk around or go for a short drive. The key is to keep them moving because if they’re sitting still, their bodies will want to keep going with the motion of the car and that can make motion sickness worse. 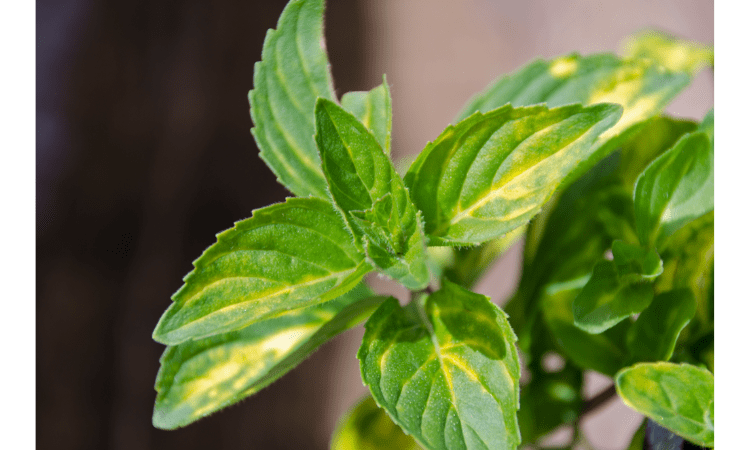 If your child is prone to motion sickness, you may have heard of ginger and peppermint as natural remedies. Both are readily available at most grocery stores, so they’re easy to incorporate into your daily routine.

Ginger is a root that can be used fresh or dried in cooking. It has a distinct spicy flavor that makes it a great addition to many recipes. It’s also available in capsules and as a supplement if you’d rather not eat it. You can use fresh ginger or dried ginger for motion sickness.

Peppermint is an herb that grows in the form of plants and looks similar to mint leaves. You can make tea by steeping peppermint leaves in hot water, but you should avoid using peppermint essential oil because it may not be safe for children under six years old. 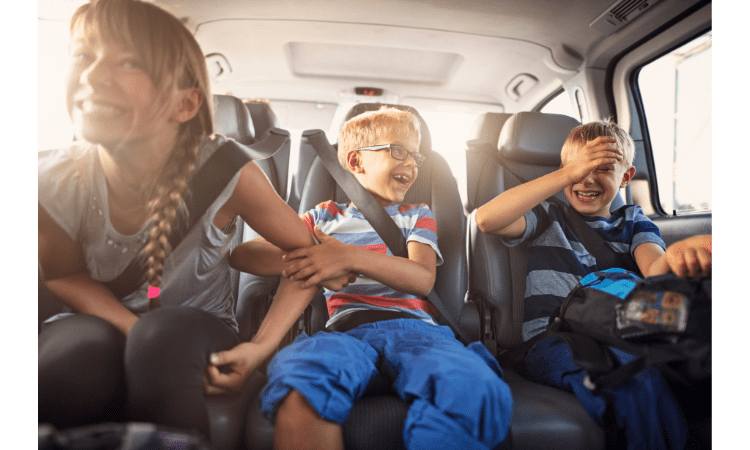 One of the best ways to distract a child who is feeling motion sick is to keep them busy. A child’s brain has a difficult time processing both motion and the stimulation of sight, sound, and touch at the same time. So when you’re on a car ride or plane ride, try playing games or singing songs with your kids that require them to look at something else besides what’s going on around them. If you’re on a boat or plane, try reading stories aloud or playing games with your child. The more distracted they are, the less likely they’ll be to get sick.

Another way to help them with motion sickness is to give them something to do with their hands. For example, if you’re on a plane and want your kids to stay awake instead of falling asleep, give them some paper airplanes or crayons and paper so they can draw pictures together during takeoff and landing. 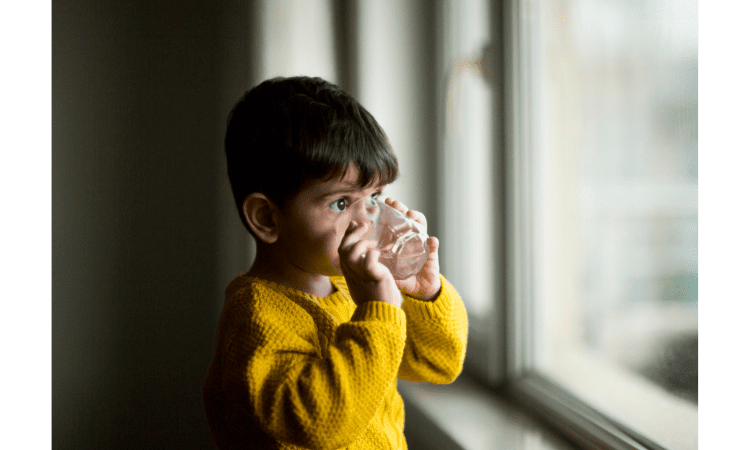 Motion sickness is a common problem for kids, but there are ways to help prevent it. First and foremost: keep your child hydrated. This means having them drink plenty of water before getting on the plane and making sure they have access to water throughout their flight. You might also want to bring some snacks along so that they can eat if they start feeling hungry or thirsty.

If you’re traveling by car or boat (instead of by plane), you’ll want to take frequent stops so your child can get out and walk around for a few minutes—as well as stretch their legs in general. Motion sickness can be caused by dehydration, so it’s important for kids to stay hydrated both before and during travel. 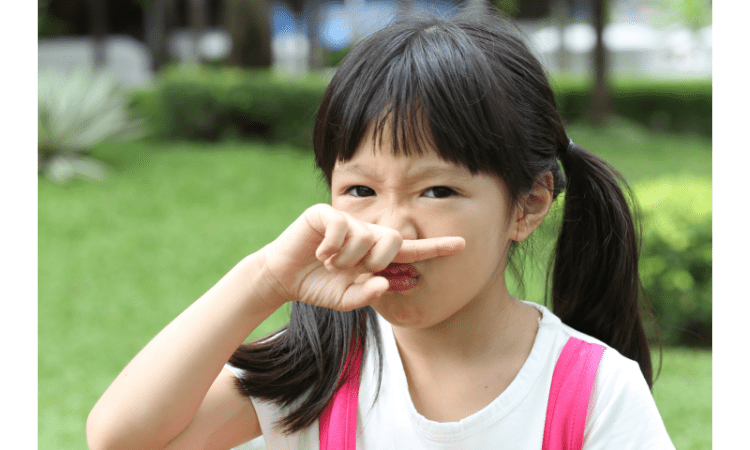 Motion sickness is a common problem for kids, especially on long car rides. While you can’t avoid all of the things that make your kid sick, there are some things you can do to help make their experience as comfortable as possible. One of the most important things to remember is that strong smells are a big trigger for motion sickness. That’s why it’s so important to keep your car clean, especially if you’re planning on using it as a means of transportation while traveling. You should also avoid perfume or cologne while in the car—it can make nausea much worse if you’re already feeling sick. 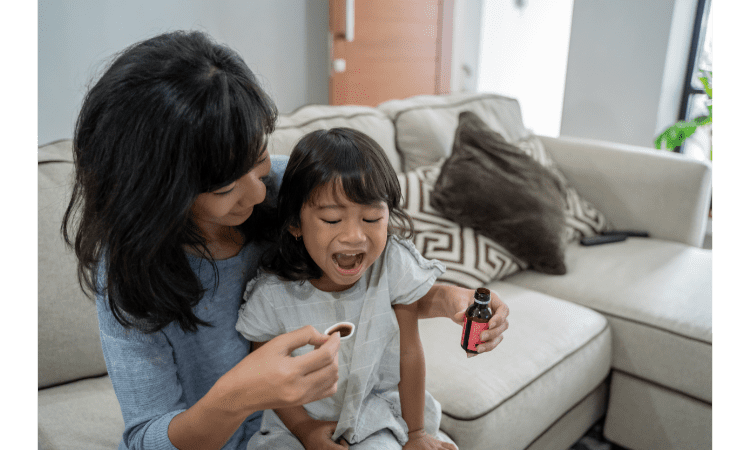 Medications can be used to treat motion sickness in children, but their use should be limited to short-term situations. Prolonged use of certain medications can lead to side effects, including drowsiness and weight gain.

Motion sickness in kids is a common problem, but it doesn’t have to be. There are a lot of ways to reduce motion sickness in your child, and we hope that this guide has helped you find the answers you need.

If your child is still not feeling well after applying some of these tips, go see a doctor. They’ll be able to help you figure out what’s going on and treat it.