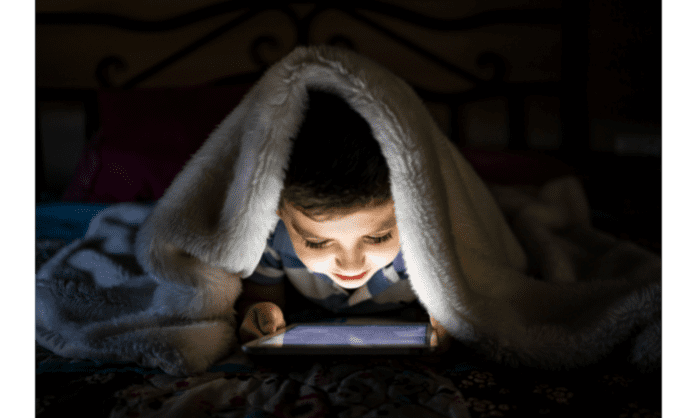 Children who get too little sleep can have behavioral problems and might struggle in school. However, there’s also evidence that suggests kids who don’t get enough sleep may be at risk for health problems later in life. For example, one study of nearly 2,000 people found that those who slept less than six hours per night had an increased risk of death from heart disease over the next 14 years compared to those who slept seven hours per night. Another study found that children who reported sleeping less than nine hours per night had lower mind development and neurocognitive improvement levels than those who got more shut-eye each night.

Problems due to less sleep in Children 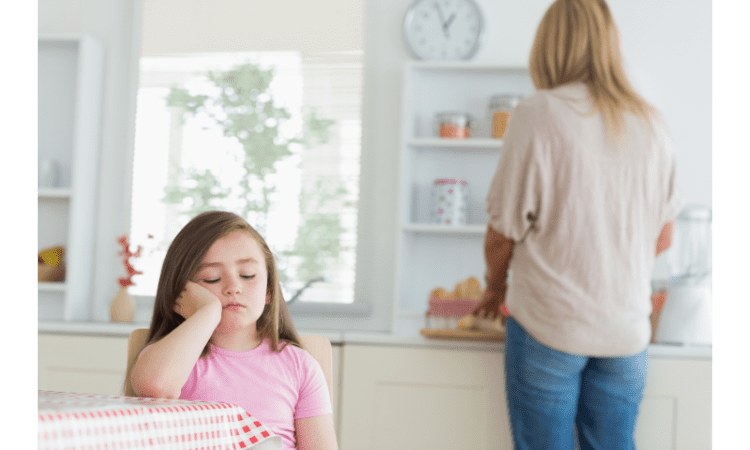 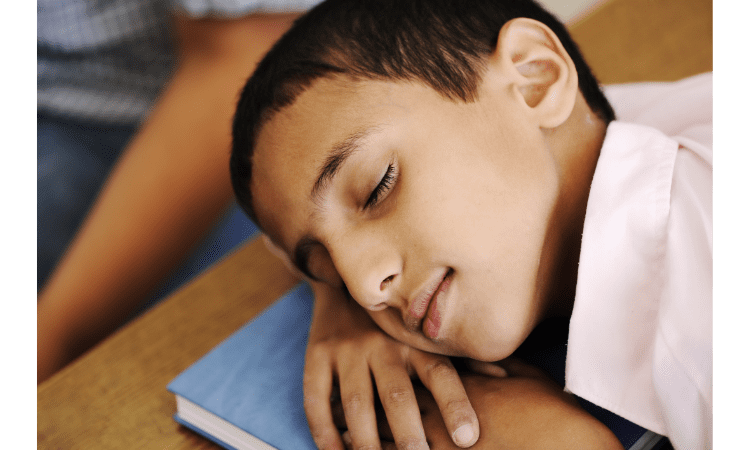 The prevalence rate for sleep problems range from 4% to 5% during infancy and from 6% to 11% at school age. 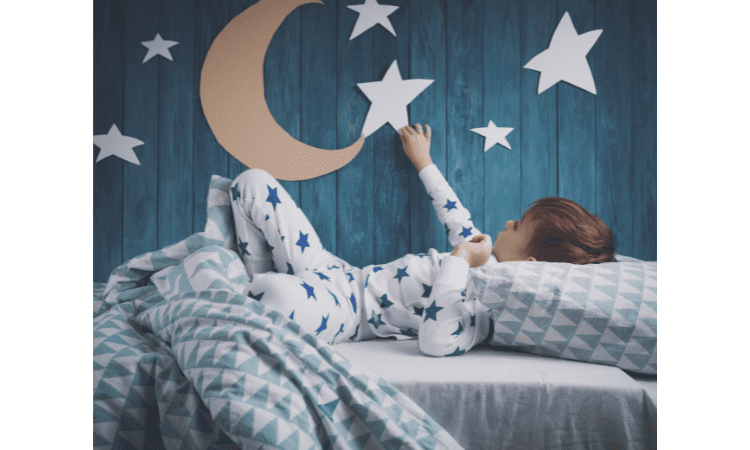 Sleep problems can be caused by a variety of factors, including lack of sleep, stress, and medical conditions.

Sleep problems can affect children’s behavior and ability to learn.

When children with inadequate sleep face problem-solving and decision-making issues when they grow older, it can have long-term effects on their development.

According to a study published in the journal Sleep Health, children who don’t get enough sleep are more likely to find it difficult to solve problems and make decisions later in life. Researchers from the University of Warwick in England studied more than 7,000 adolescents and young adults for five years.

children with sleep deprivation suffer from melancholiness and impulsive habits when they grow older.

The recommended amount of sleep for children 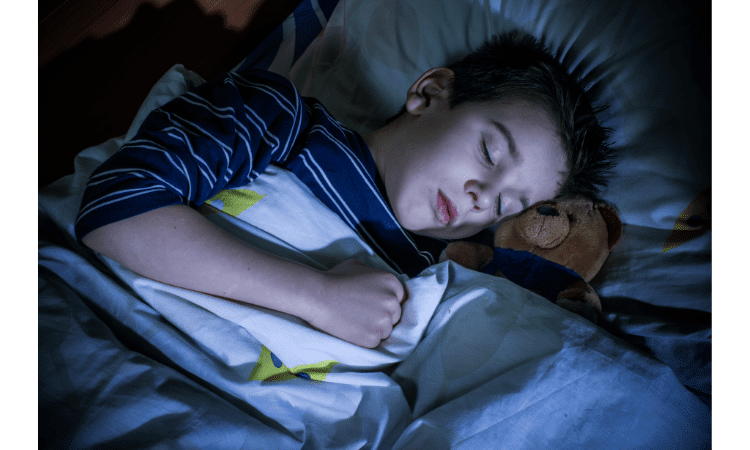 The recommended sleep time for infants is 11-14 hours, with a nap of 1-2 hours in the afternoon.

Teens aged 13 to 18 years should get 8 or 9 hours of sleep, without naps during the day.

Build a habit of the early bedtime routine in children 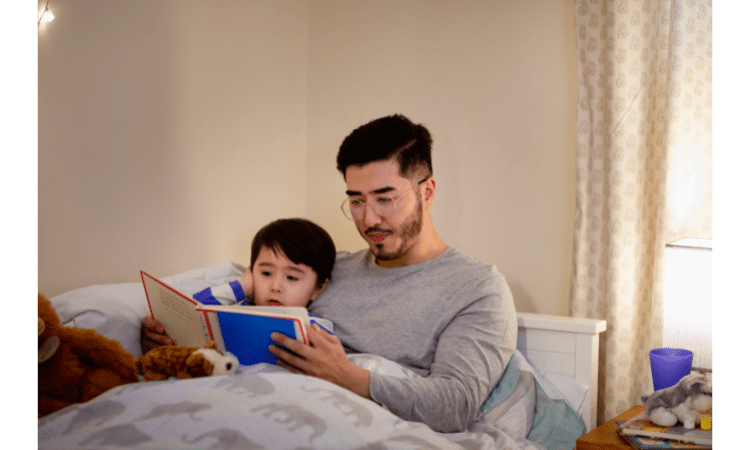 The recommended minimum amount of sleep for a child is between 10 and 12 hours per day. Some children require even more sleep than this, but it’s important to establish a consistent bedtime routine with your kids as early as possible.

Here are some tips to help you build the habit of an early bedtime routine in children:

1) Set a bedtime and stick to it every night. Your child should go to bed at the same time every night (even on weekends), which will help them learn when it’s time to go to sleep.

2) Turn off all electronics at least 30 minutes before bedtime (unless your child is using them for schoolwork). This will allow your child’s brain time to wind down from stimulating activities such as playing video games or watching television.

3) Establish a relaxing routine that starts with brushing teeth and ends with reading or cuddling before tucking them into bed. Make sure that this routine involves no screen time! It should be soothing, calming, and familiar so that your child knows exactly what will happen each night before going to sleep. 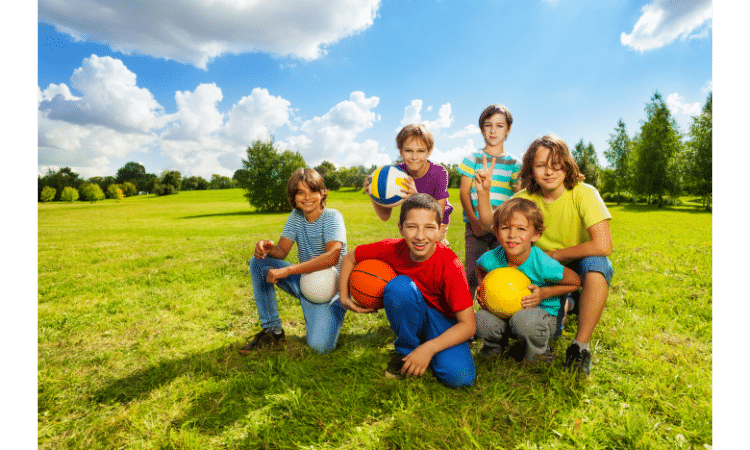 Sleep deprivation may have an impact on brain development in children and how they behave and perform. Practice good sleep habits in children and raise a healthy active child. Healthy Sleep is important for overall health and well-being, so it’s something we all need to think about when caring for children.