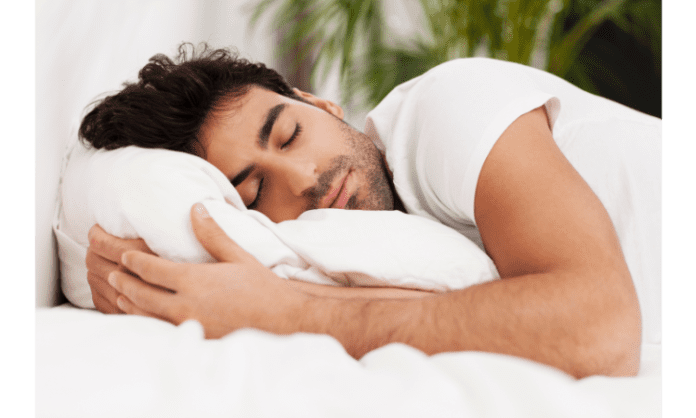 Deep sleep is the most restorative and important stage of sleep and is necessary for peak physical and mental performance.

What is Deep Sleep 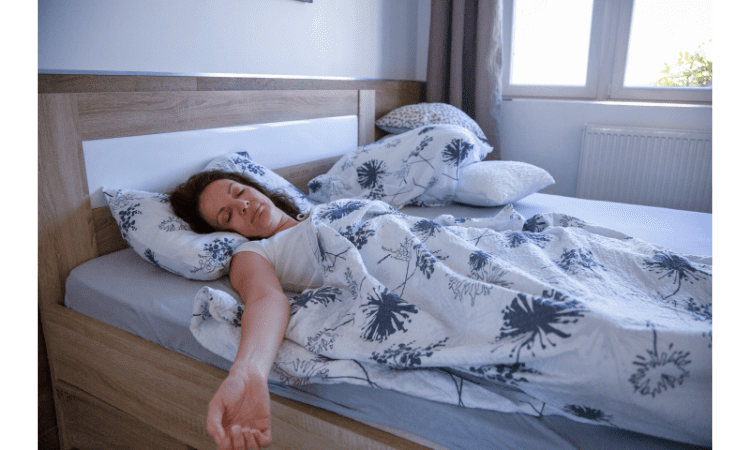 Deep sleep is a cycle of sleep that occurs during the second half of your night. It’s often referred to as “slow-wave sleep,” because it’s characterized by slow brain waves (1 to 4 cycles per second) and high electrical activity. This cycle can last for about 2 hours, but most people experience one or two periods of deep sleep each night. Deep sleep is important for both physical and mental performance, so it’s essential for feeling refreshed in the morning. 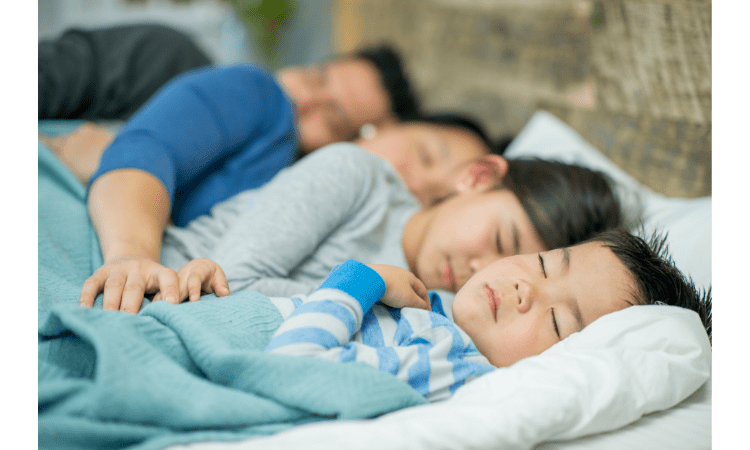 You may be familiar with REM (rapid eye movement) stage of sleep—the stage when you dream—but did you know that some scientists believe that dreaming occurs during the entire night? For example, if you wake up in the middle of the night without disturbing yourself too much (for example by turning off your alarm), chances are good that you’ll have a dream. This means that we actually spend about one hour in each stage throughout every night!

Sleep cycles repeat throughout the night as follows:

Why do we need Deep Sleep 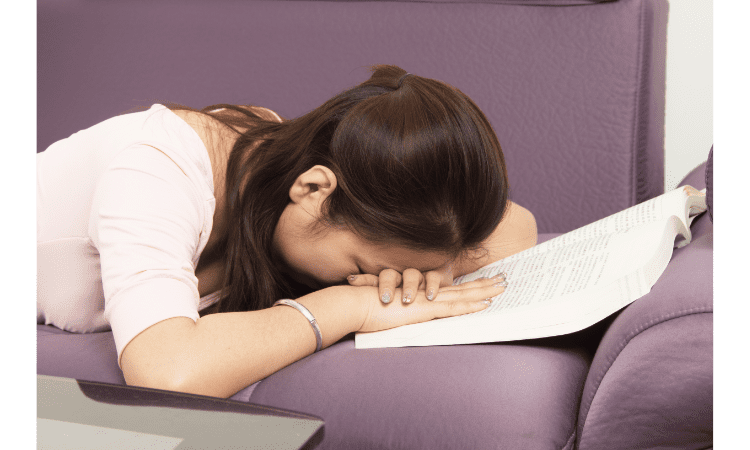 You need deep sleep because without it, your brain can’t process information.

When you go to sleep at night, your brain is hard at work consolidating memories and processing information gathered throughout the day. The more deeply you sleep, the better you will be able to store these memories in long term memory. This means that if you don’t get enough restful sleep, there’s a good chance that important information won’t make it into long-term memory where it needs to be stored for later recall. In addition to consolidating memories during deep sleep (also known as slow wave sleep), your brain also repairs itself during this stage of slumber—it uses time spent in dreamless REM (rapid eye movement) sleep to repair neurons damaged by stress or injury during waking hours.

How Much Deep Sleep we need 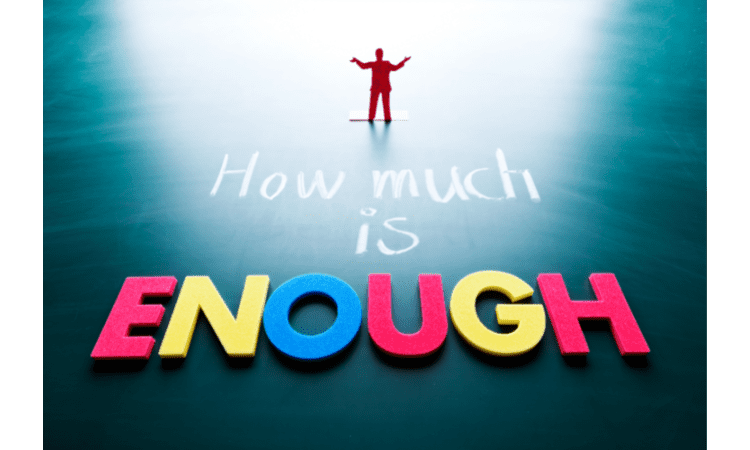 According to University of Rochester researchers, the average human spends 25% of their total sleep time in deep sleep.

The study, which studied the brain activity of rats, found that it’s during this stage that our brains are able to make deposits into long-term memory and form new connections between neurons. This is also when we consolidate what we learned during the day and get rid of any toxic waste products in our brain. It’s been shown that lack of deep sleep can negatively affect cognitive function.

If you think about it like a bank account: your short-term memory (working memory) helps you hold onto things for just a few seconds; long-term memory stores information so you can access it later; while dreamless sleep helps you consolidate these memories so they become part of who you are—your values, belief systems and personality traits.

How to Get Deep Sleep 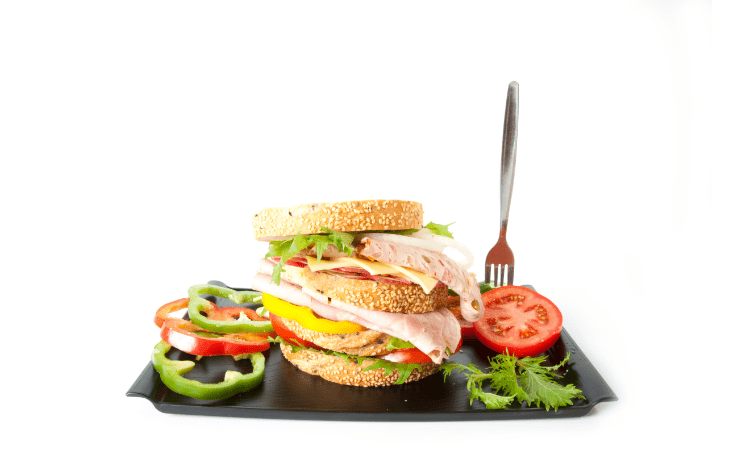 If you want to experience deep sleep, there are things you can do to improve the quality of your sleep. These include: 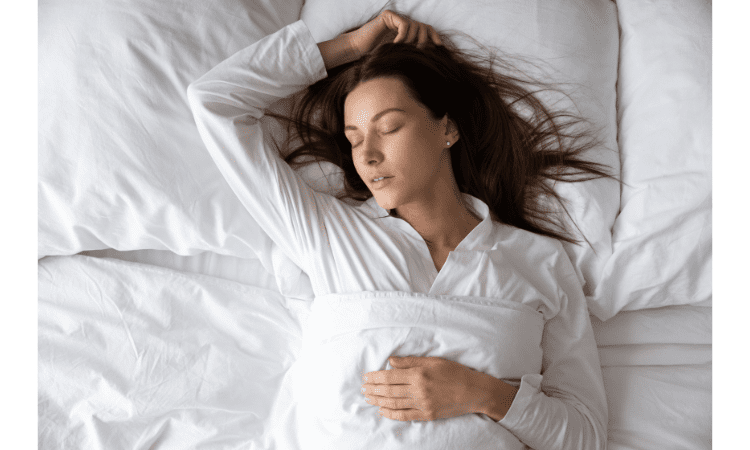 Deep sleep is the most restorative and important stage of sleep for physical and mental performance, learning and memory consolidation, muscle growth, immune function, cardiovascular health and other body functions. Deep sleep is characterized by slow-wave activity (SWA), which occurs during non-rapid eye movement (NREM) sleep. SWA is a series of brain waves that occur in the deeper stages of NREM sleep; they are the highest form of brain wave activity. During deep or slow wave sleep you have little to no awareness of your surroundings because your brain enters a state where it’s almost completely offline: no thoughts are running through your head or no sensory signals are being processed by your brain – it’s as if you’re unconscious or dead!

It is important to understand that the amount of deep sleep people need is highly individualized, but most persons need at least an hour per night. In addition, deep sleep cannot be “recharged” like other stages of sleep—it must be allowed for in its entirety at night. Since we spend approximately one third of our lives asleep, it’s vital that we get enough deep sleep so that our brains can process everything they have learned throughout the day!