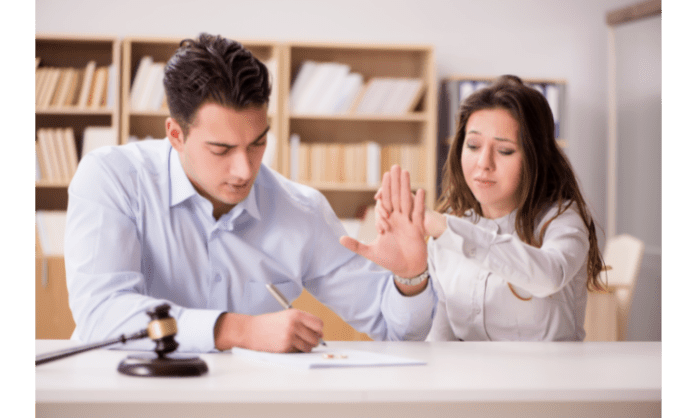 Divorce is a challenging process, and it can be hard to know how you’re going to get through it. The legal process can be overwhelming and confusing, and there are often a lot of other things that need your attention as well—like parenting time with your children, or figuring out what your finances are going to look like once you’ve split up.

But even if you don’t have the time or energy to focus on yourself right now, for men it’s important to remember that divorce doesn’t just affect your life—it changes who you are. And there are some really simple things that can help transform the way you feel in the midst of a divorce so that you can get back to feeling like yourself again faster.

In this article, we’ll examine some of the ways that divorce changes a man and how you can help your partner get through the process. 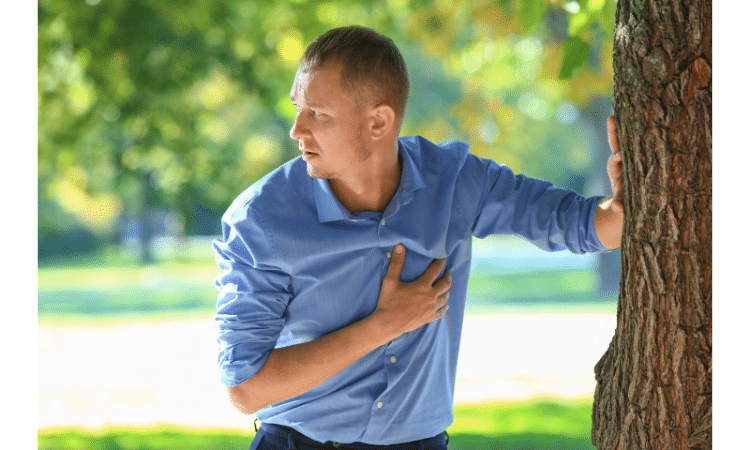 The effects of divorce on men’s physical health can range from mild to severe. In some cases, especially if he is elderly, it may not have any effect at all. But for others, the stress and upheaval can be overwhelming and lead to problems with sleep, appetite, and concentration.

The hormone cortisol is released during times of stress, which can lead to a number of health issues including weight gain, cardiovascular disease, and high blood pressure. Cortisol also contributes to depression by affecting dopamine levels in the brain. Divorce is also linked to poor dietary habits such as eating more fast food, fewer fruits and vegetables, more alcohol, and fewer healthy foods such as whole grains. 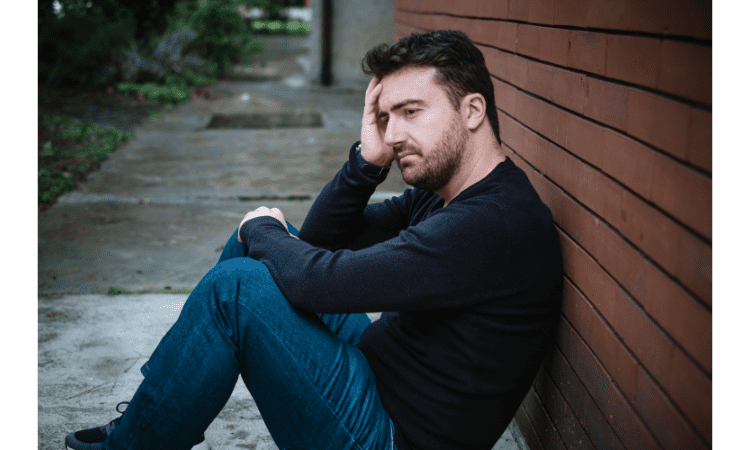 Getting out of an unhealthy and unhappy marriage by taking a divorce is devastating for everyone involved, but it can also have a significant effect on the emotional and psychological health of men.

Research shows that divorce can lead to increased depression and anxiety for men, as well as decreased self-esteem and feelings of control over one’s life. It can also cause men to experience feelings of being isolated or abandoned, which can lead them to seek out unhealthy coping mechanisms like substance abuse or other risky behaviors.

Men have been socialized to be stoic and not show emotion—emotion is seen as a weakness in many cultures. As such, men may find it difficult to express their emotions when going through a divorce because they don’t want to appear vulnerable or weak in front of their family members or friends. This can lead them to bottle up all their emotions until they explode in anger at some point down the road (often after the divorce has been finalized). 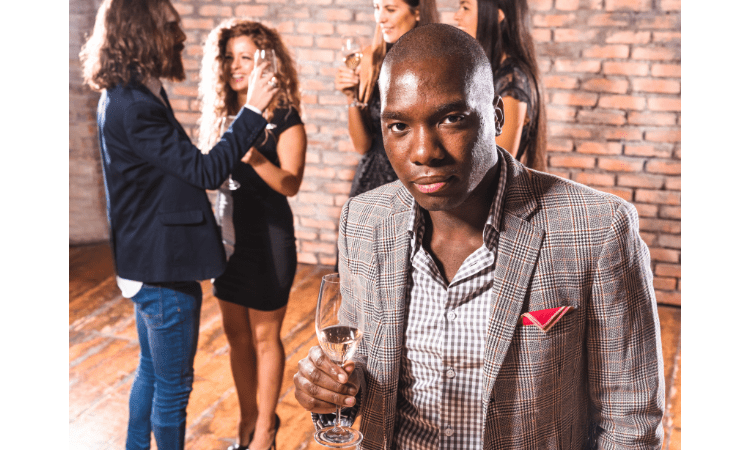 A man who is going through a divorce will definitely experience changes in his social life. Most of the time, people around him will make it clear that they do not want to be part of his life anymore. A man may also find that his social circle changes significantly as he adjusts to his new situation after divorce. He may be more hesitant to socialize with friends close to his ex, or he may feel uncomfortable bringing up their relationship in conversation. It’s essential for men going through divorce not only to stick with family and friends who have supported them throughout this process but also to reach out and make new connections with people they admire or who are similar in interests or personality traits.

Have to suffer the pain of losing child custody 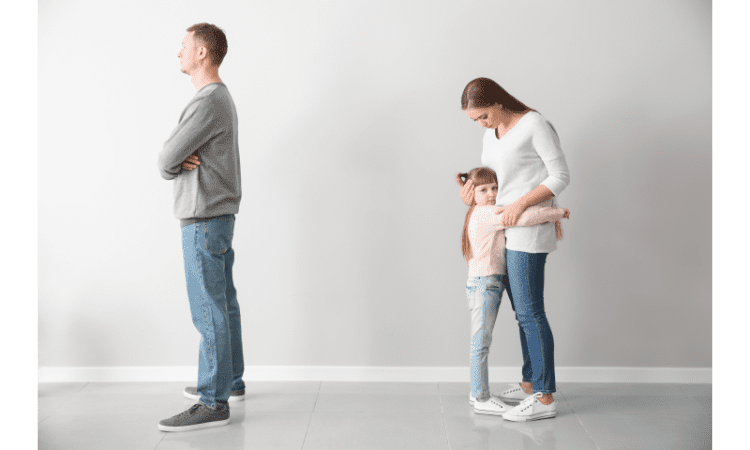 When a man gets divorced, he may have to go through the pain of losing custody of his children. This can be one of the most difficult parts of divorce for men to endure, especially because they have been so involved in their children’s lives up until this point.

With female domination being at an all-time high, it is no surprise that women have been getting custody of children in an overwhelming majority of cases. This means that many fathers are losing access to their kids and not being able to see them as often as they would like.

In addition to losing their freedom to see their kids whenever they want, many fathers also lose financial support from their ex-wives after divorce or separation proceedings take place. This can lead men into depression or even suicide if they don’t know how to cope with these changes in their lives effectively. 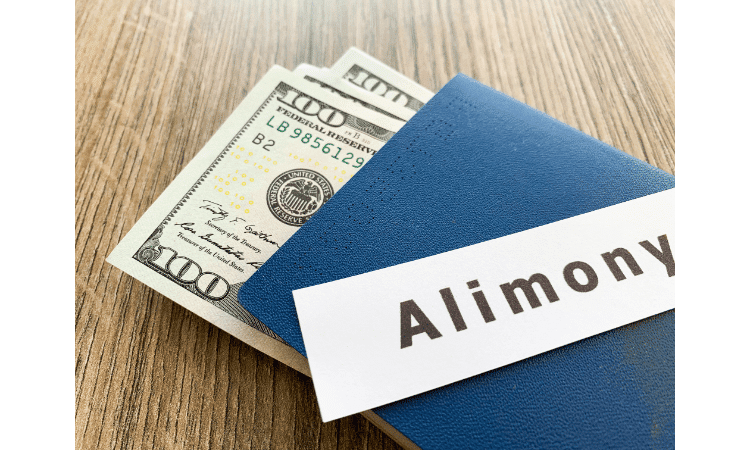 One of the most impactful consequences of divorce is that it can change a man’s financial situation.

If you are married, you probably share a bank account with your spouse and use that joint money to pay bills, buy groceries, and cover other expenses. But when you get divorced, you may no longer have access to that joint account. You will have to start paying for all of these things on your own—and that can be difficult if you’re used to having someone else pay for them.

Divorce also makes it harder for men to earn more money because they are often responsible for paying child support or alimony. They may also have to pay legal fees related to their divorce settlement or custody arrangements for their children. These costs can cut into any earnings they make from their jobs or investments in new business ventures. 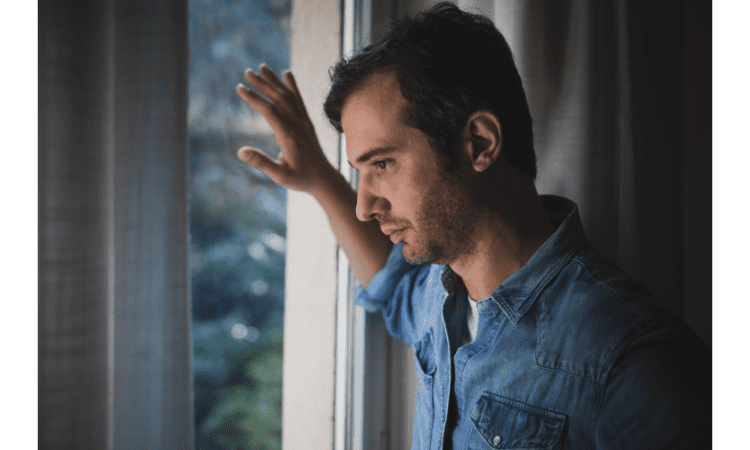 When you’re going through a divorce, it can be hard to know who to turn to. You might feel isolated, alone, and like no one understands what you’re going through. They find it difficult to make friends with other men who are not divorced, and they don’t want to talk about how they feel about women. The stress of the process, combined with the loss of a relationship that had been a central part of your life for years, can leave you feeling as though you no longer know who you are or where to turn for help. If these feelings are affecting your ability to work or maintain healthy relationships, it may be time to seek professional counseling.

Challenge of becoming a single father 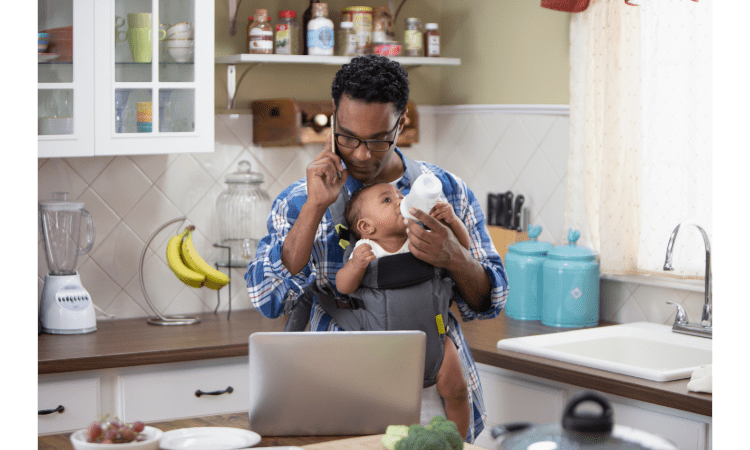 Being a single father is a challenge. You have to take on the role of both mother and father, and you have to deal with all the challenges that come with that. There’s no question that it’s hard work, but it can be done if you’re willing to put in the effort.

The third step is learning how to balance your own needs with those of your child so that both of you are getting everything you need from each other at all times. The fourth step is figuring out how to deal with any challenges or problems that arise from being a single dad in today’s society, such as finding childcare options when needed or dealing with legal issues such as paternity tests when necessary. 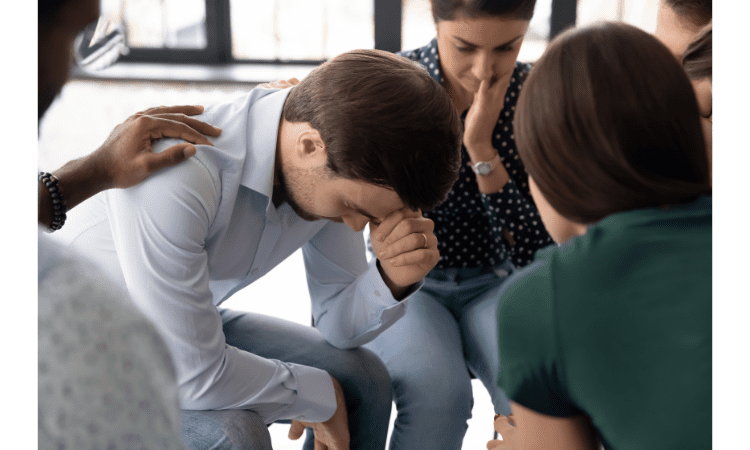 A man’s support network is made up of his friends and family. When he gets divorced, this network changes dramatically. His wife and kids will no longer be involved in his life, and he may not have as many male friends as before.

Married men often have few close friends. They spend a lot of time with their wives and children, so they don’t feel like they need other people in their lives. Many men don’t even want to talk about their feelings or problems, especially after divorce because they think that’s what women do—and they don’t want to seem weak by sharing personal information with another man.

But after the divorce, these men are suddenly on their own—and they may find themselves scrambling to figure out who can help them through this difficult time. It’s important for these men to find new friends who understand what they’re going through, so they can get the support they need during this tough transition period. 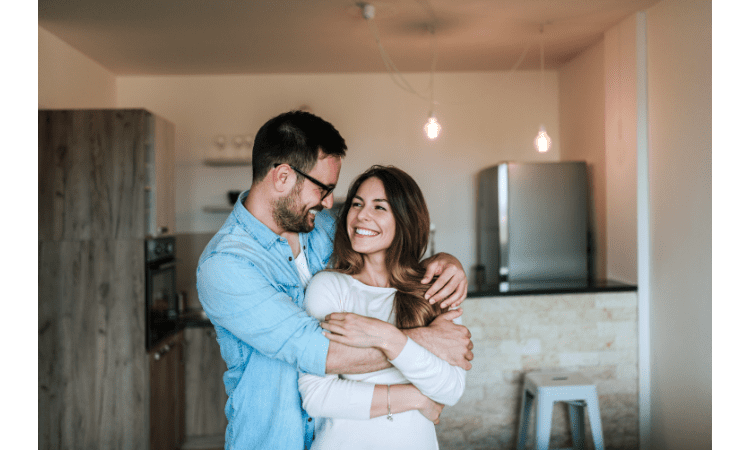 After your divorce, you may be ready to rush into a new relationship. But this may be not the best time to start looking for love just after a divorce. It’s good if you take some time to process the changes in your life and get used to the idea of being single again.

You might also be tempted to try online dating—but this isn’t a good idea either. You need time alone before diving into another relationship, so that you can figure out who you are as an individual first.

It’s normal to feel lonely and want companionship, but rushing into a new relationship will only make you feel worse later on when things don’t work out or when you realize that you’re still not over your ex-spouse.

It is important to understand how divorce changes a man. As you can see from the above examples, divorce can be a very painful process. The divorce process is tough on everyone. Men often feel like they have to hide their emotions and pretend that they are not affected by divorce. But being honest with yourself and others about how you feel will help you heal faster, and it will also allow you to be there for your children when they need you most. In this article, we’ve tried to provide you with some helpful advice on how to cope with and manage your emotions after divorce.