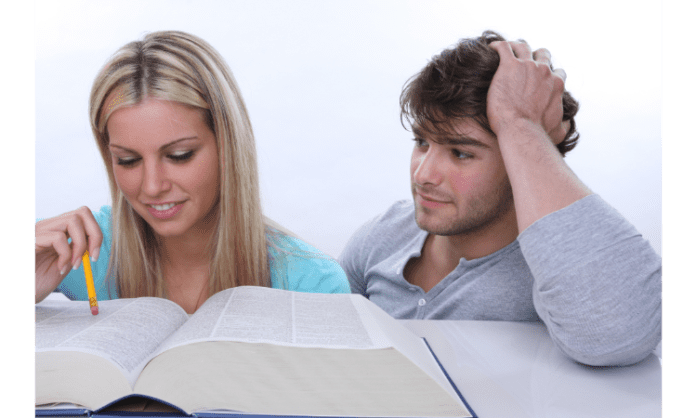 Every time you’re around them, you feel like the luckiest person in the world. You can’t stop thinking about them, and if you could, you’d drop everything just to spend more time with them. You’re not sure what it is about them that makes them so special—maybe it’s how they always make you laugh or how much they care about the people around them—but whatever it is, crush or love, you know that this person makes your life better in every possible way.

This article will teach you everything from the signs of a crush to how to tell if someone has a crush on you.

They act differently around you 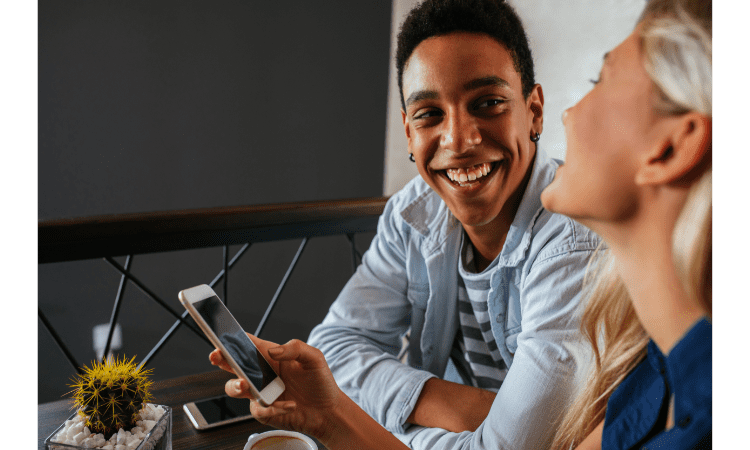 If someone has a crush on you, they may act differently around you. They might be more outgoing or energetic than usual. They might try to interact with you as much as possible or make an effort to get your attention. They might even be overly critical of themselves in order to impress you. They might also blush when they see you or blush when talking about you. Maybe they look at you more often or smile at you in the hallway. Maybe they ask questions about what you’re doing later. If this person has always been friendly with you but recently seems to be showing more interest in being around you, it could be a sign that their feelings for you are growing deeper. 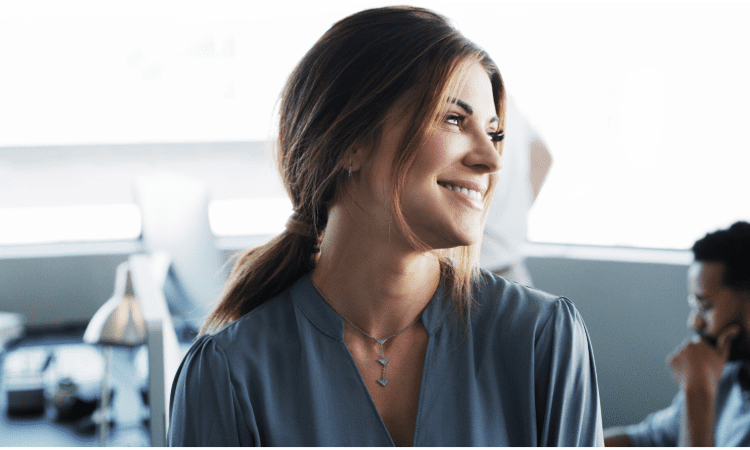 If you’ve ever been in a relationship, you know that body language is a huge part of communication. It’s what helps you pick up on feelings and signals from the people around you. That’s why it’s so important to pay attention to the way someone acts when they’re around you.

It’s not just that their body language changes. It’s that it changes in a way that indicates they’re trying to impress you. Maybe they’ll lean in a little closer, or maybe they’ll take up more space. Maybe they’ll hold eye contact with you for longer than usual. And maybe they’ll touch you on the arm more often than normal, or give you an extra-big smile when you catch them looking at your face.

If someone’s body language is changing to try to impress you—whether it’s because they want to show off their muscles or because they’re trying to make themselves seem more approachable—it means they like you.

They try to intimate with you 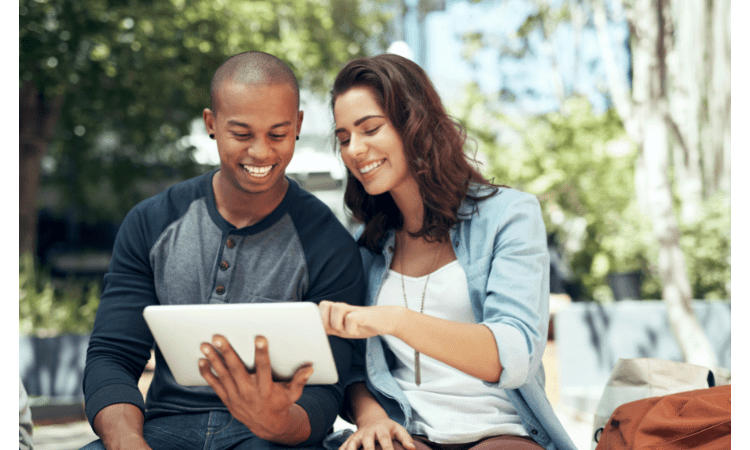 There are many indications that someone has a crush on you, but one of the most prominent is when they try to intimate with you.

If the person is trying to make it known that he or she has romantic feelings for you, it’s important to be aware of such behavior. If the person is acting out just to get attention from other people, then there’s nothing to worry about. However, if they are trying to get your attention specifically, then it may mean they have a crush on you. One common sign of a crush is when someone tries to be intimate with you. For example, if a friend tries to hug or kiss you more than usual, that could mean they’re interested in being more than friends.

If your friend shows indications of flirting, like touching your arm or complimenting you, there’s also a chance they have feelings for you that go beyond their friendship. If this happens often and your relationship doesn’t change or evolve, it’s possible they want something more serious than just friendship.

They try to talk all the time 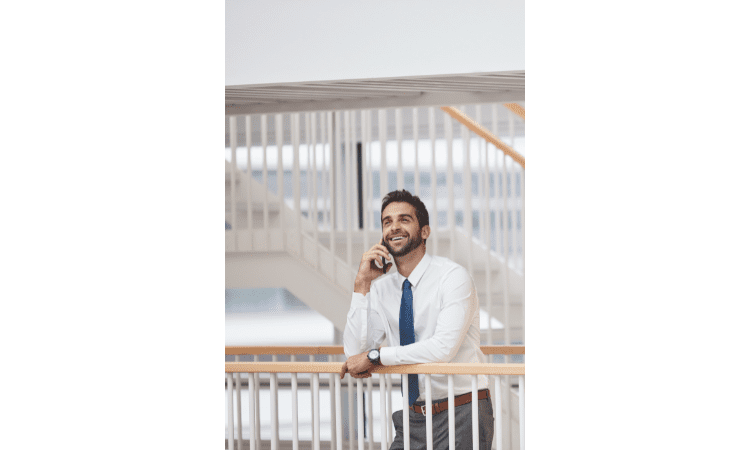 If someone is trying to talk to you all the time, there’s a good chance they have a crush on you. They’ll try to get your attention and keep the conversation going. They may tell you about things that are going on in their life and ask for advice, or they might just want to talk about the weather.

If this person is someone whose attention you’d like to get in order for them to like you back, then it’s important not to let them know how much their attention means to you until after they’ve shown interest in being more than friends first.

They try to keep eye contact for a long time 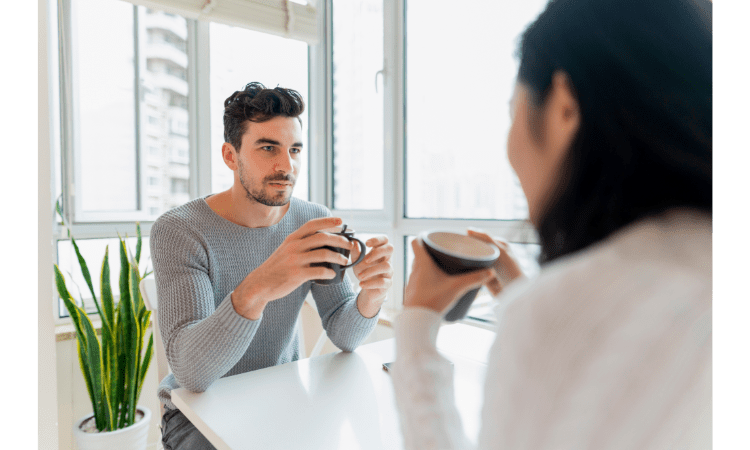 If you notice that a person is trying to keep eye contact for a long time, it could mean that they have a crush on you. It’s a common sign that people look into each other’s eyes for longer periods of time when they like someone.

However, if you are interested in this person, then you may want to look away from them after a few seconds. This will let them know that they are making an impression on you and give them hope that there might be something more to this than just friendly interest. If someone has a crush on you, they will try to keep eye contact for a long time. This is because they want to see what your response will be and if they are making any progress with you. If they are trying to look you in the eyes while you’re talking or listening to them, then this could mean that they like you and want to get closer to you.

Also Read: Signs he is a player

He or She tries to look their best 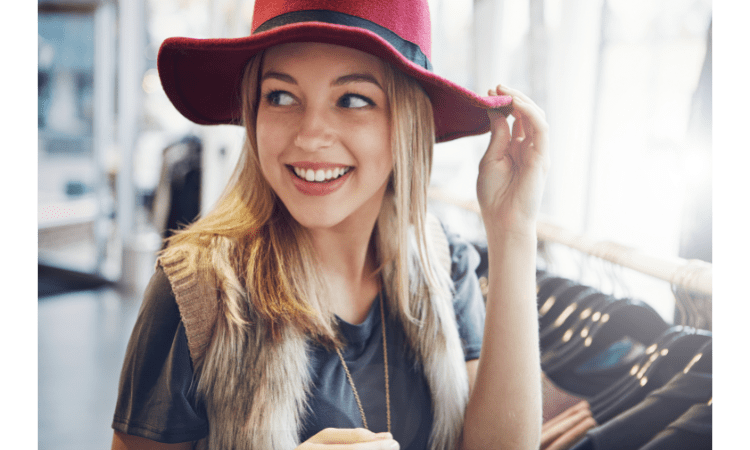 If someone is trying to look their best when they’re around you, it’s a good sign that he or she has a crush on you.

This person will likely be extra conscious of their hair and make-up before meeting up with you, or even when calling or texting with you. When we like someone, we want to look good in their eyes. This can mean anything from wearing our favorite clothes to putting on makeup, or even shaving an extra time or two. It could be something as simple as putting on a nice pair of shoes or wearing a spritz of perfume. They might even try to wear more flattering clothing that makes them feel more confident in their own skin.

They gather a lot of information 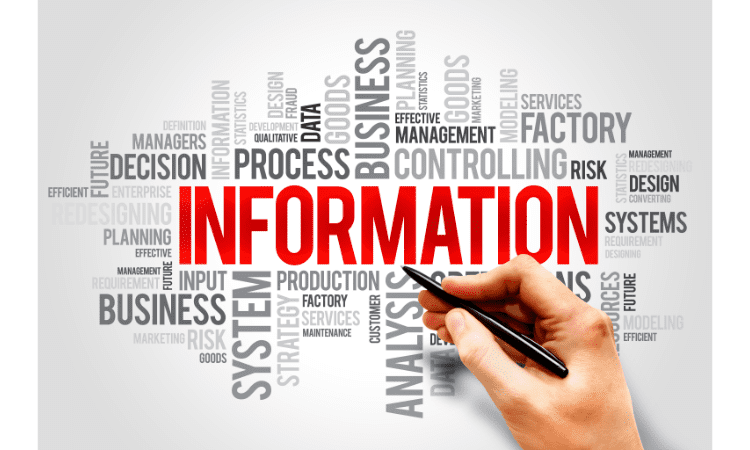 If you notice that someone is gathering a lot of information about you, it could be that they have a crush on you. They’re trying to get to know you better so they can figure out how to make their move.

They might also ask questions about your personal life, or maybe even try to find out what kind of music you like.

It’s important to remember that this is someone who wants to get closer to you. This kind of behavior isn’t necessarily bad or dangerous—it just means that they’re interested in getting to know more about who you are as a person.

In conclusion, it is clear that there are many ways to tell if someone has a crush on you. Some of these include the way they act around you, their body language, and how they talk about other people. It is important to remember that not all of these signs will be present at once, but if you notice several of them happening within a short period of time, it is likely that the person has a crush on you.