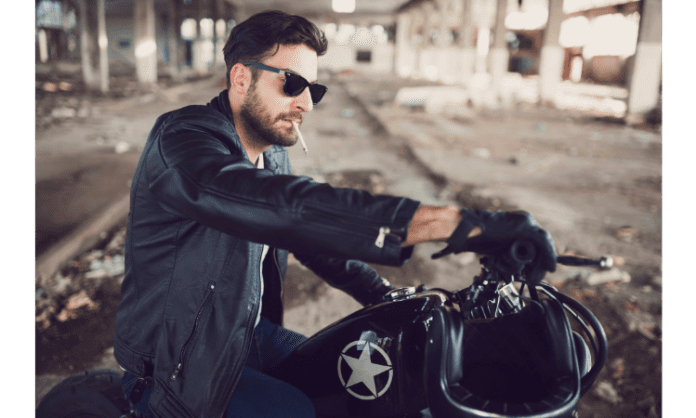 A player is a man who’s constantly looking for something new, whether that’s a new woman or a new job. Players are usually charming and charismatic, but they can also be emotionally manipulative and even abusive. Players don’t care about your feelings because they’re too busy thinking about themselves to notice what you need. If your boyfriend exhibits any of these signs, you should probably run in the other direction.

He’s Constantly on His Phone 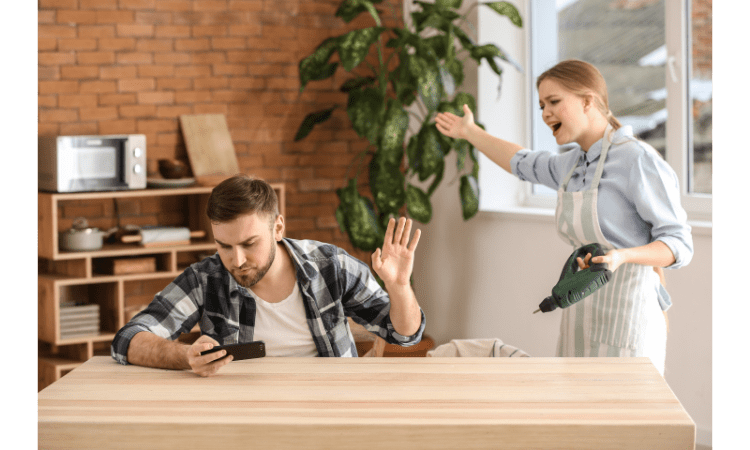 A player will be constantly on his phone. If he’s not texting someone else, he’s checking his social media accounts. If he’s not doing that, he’s playing games on his phone or browsing through Snapchat or Instagram. He can’t pay attention to you because he’s so distracted by what’s going on in his life online. And if a guy is constantly on his phone when you’re together, it means that there are other things more important than spending time with you right now. 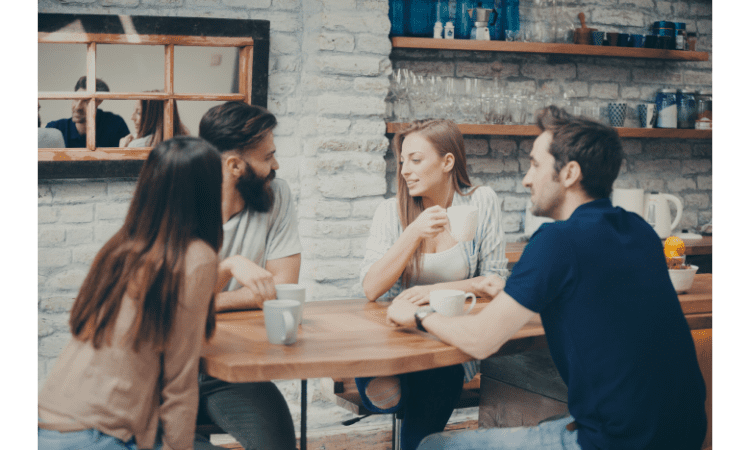 When he’s not busy, he’s making excuses. And if you can get him to commit to plans, don’t be surprised when he cancels on you at the last minute.

He’s never available for a date or for plans because he has something else going on at that time. He’ll probably tell you about this “other thing” and make sure that you know how much work or school is taking up his time and why it’s important for him to be there instead of with you—after all, what else could possibly matter more than his studies?

If your player doesn’t have any long-term plans with anyone (or anyone in particular), then that means he’s still available for other women. 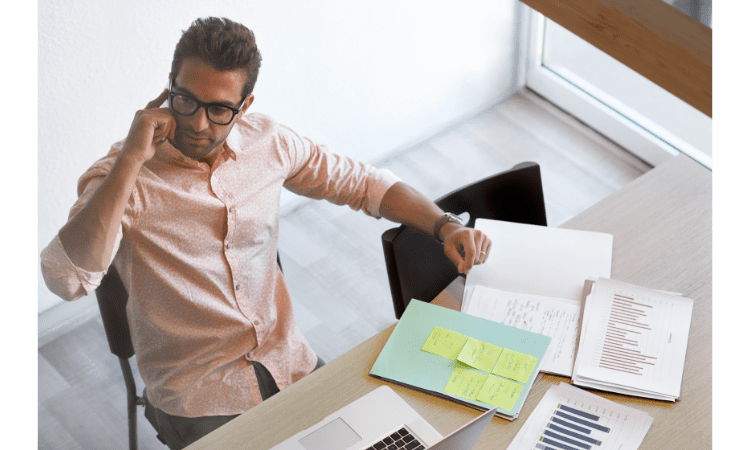 If the guy you’re seeing is constantly breaking plans last minute, it might be a sign that he’s not exactly the best person to hang out with. This can mean one of two things: either he has no respect for your time or he doesn’t care enough about you to want to be there when you do meet up. Either way, it’s not something any girl wants in a partner.

If someone doesn’t make plans with me more than once and then cancels on me last-minute numerous times, I have no respect for them and will no longer consider them as my friend or romantic interest.

He’s Vague About His Whereabouts 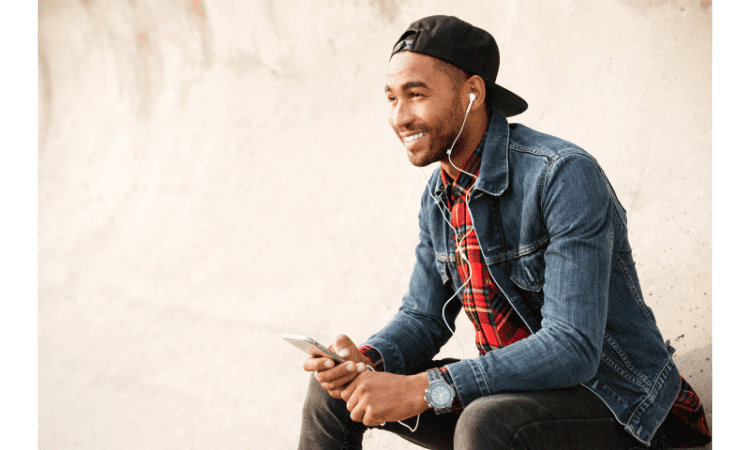 For the first few weeks, he may be a little vague about his whereabouts. This is normal. After all, you’re getting to know each other. You’re not expected to share every detail of your lives right away.

However, there comes a point where it’s time to get serious and start sharing more or less of your life with the person you’re dating. If he doesn’t seem interested in doing that at all then that’s a red flag—he may like being single and playing the field too much to commit fully to any one person and relationship. 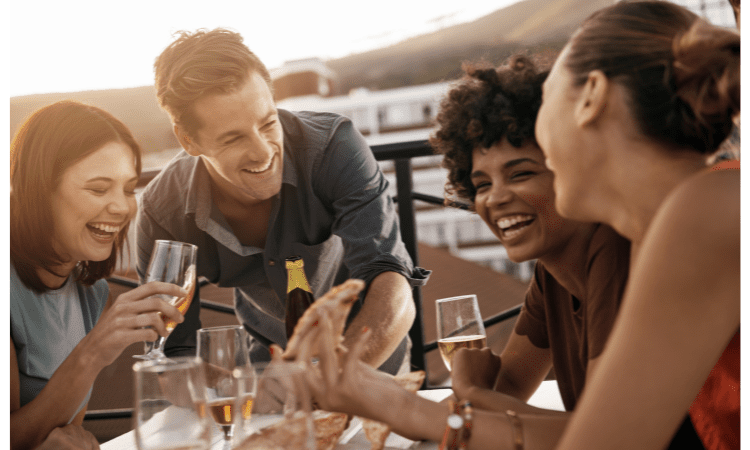 The most obvious sign that a guy is a player is when he won’t introduce you to anyone. It could be that he wants to keep his social circle separate from yours, or maybe he doesn’t want you to meet his family. He might even have a special nickname for each of his girlfriends so they don’t know about one another.

You should feel flattered if your man introduces you as ‘my girlfriend’, but if he doesn’t introduce you at all it means that he sees this relationship as temporary and not worth mentioning in front of his friends or family members because they may judge him for dating someone young enough (or old enough) who isn’t his significant other yet. 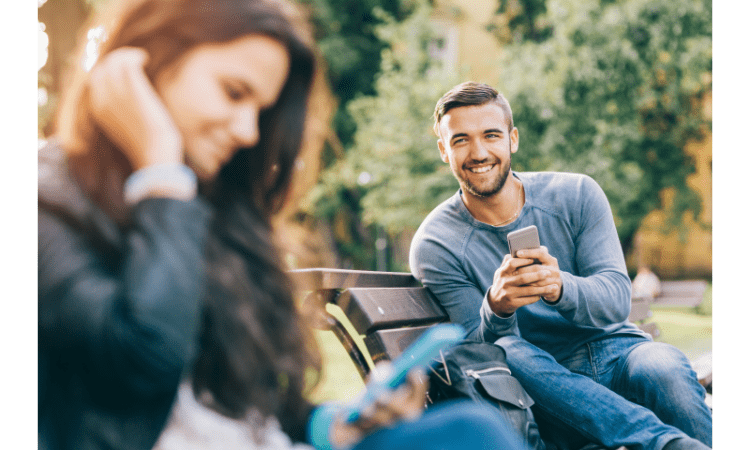 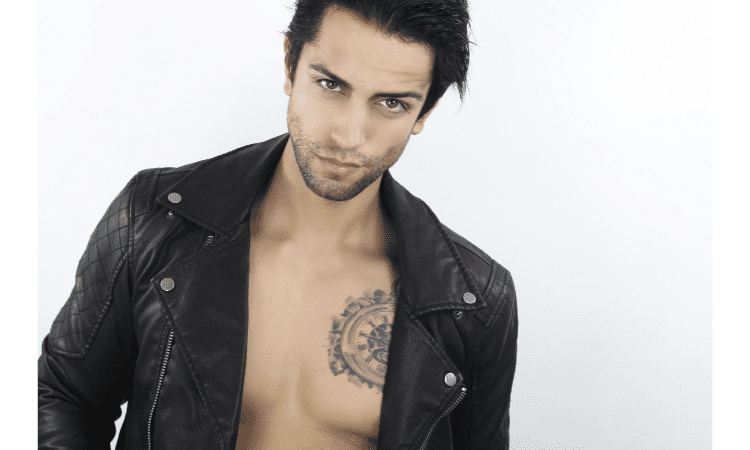 If your guy shows no interest in your needs and feelings, he’s likely a player. He might be sweet to you when you’re together, but that sweetness isn’t the same as caring about you; it’s just a strategy for making sure that you won’t reject him.

If you want more from this relationship than sexual satisfaction (as we all should), then he’s not going to give it to you. Players don’t care about emotional intimacy or connection—they only care about maximizing their own pleasure in any given moment by using whatever means necessary, including manipulating women into having sex with them on demand.

He’s Eager to Be Sexually Intimate with You 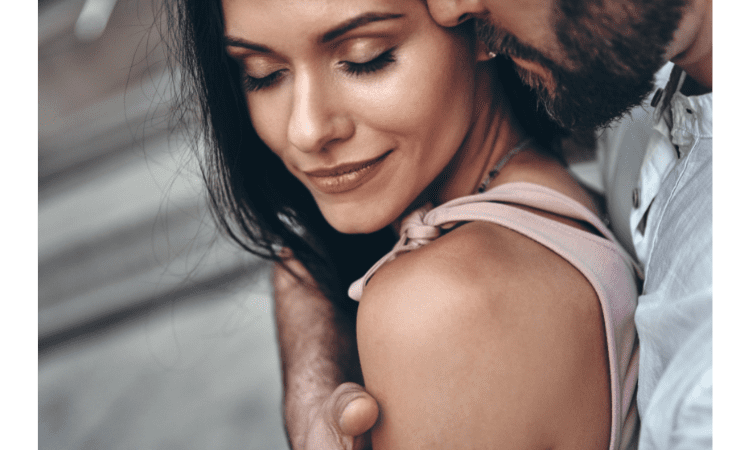 If he’s eager to get intimate with you, he’s not interested in committing. He wants to get to know you better but doesn’t want to commit. If a guy is a player, he’ll make sure that you’re sexually attracted before engaging in any sort of relationship with you.

He may be the type of guy who likes women from afar. It could be that looking at them is enough for him and he’ll never make a move because it would end up hurting his feelings too much when things don’t work out between the two of you or another woman comes along who catches his eye.”

Finally, if you are wondering whether the guy you’re seeing is a player, think about the type of relationship he wants to have. Does he want something casual or long-term? Does he want someone who will always be there for him or someone who will make him wait? If so, maybe it’s time to reevaluate your relationship status before things get too serious.