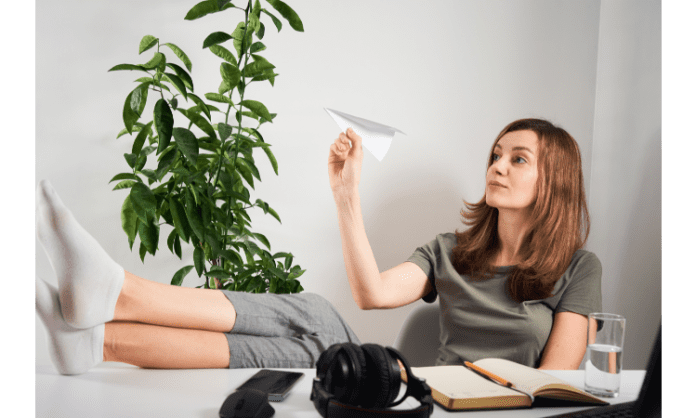 Procrastination can be a real challenge. It’s such a common problem that it’s almost become a joke, but the truth is that procrastination can really hurt your productivity, your career, and even your mental health.

But there are ways to fight back against procrastination. In this article, we’ll talk about some of the reasons why people procrastinate and some simple tips for beating it. 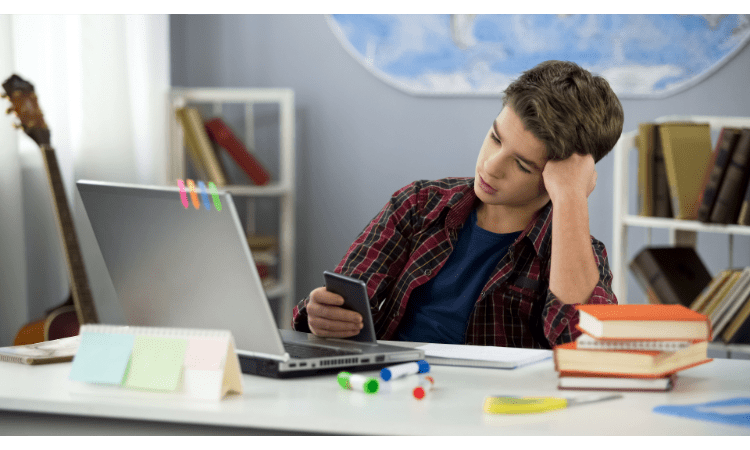 Procrastination is the practice of delaying or postponing tasks or activities that are less interesting or important to do in order to do more enjoyable or rewarding things. It can be detrimental to your productivity because if you’re putting off what you need to do (like writing an essay) for another task, you’re not giving yourself time to complete the task at hand. In the short term, it can give you relief from stress and pressure. However, it can cause stress later on because your tasks will not get completed.

Many people procrastinate on a daily basis, whether it’s putting off laundry or cleaning up their room. But if you’re constantly putting things off and never getting them done, it can lead to serious problems in your life.

Procrastination can also be helpful when we’re trying to avoid negative emotions like sadness or anger. We might put off an upsetting conversation with our friends because we don’t want to deal with their feelings at the moment. And sometimes it is useful as a way to avoid feeling overwhelmed by something big and scary, like writing a book report or studying for an exam.

Read Also : Short Habits That Have a High Return On Investment In Life

Procrastination is a problem that many of us face, and it’s understandable why. We all want to feel like we’re getting things done, and the last thing we want is to be stuck in the same place for hours on end. But procrastination isn’t always bad—it can be a good thing. If you have a task that you know will take you a while and make you feel stressed out, it makes sense that you’d put it off until later so that you don’t have to deal with the stress right now.

There are several reasons why people procrastinate: 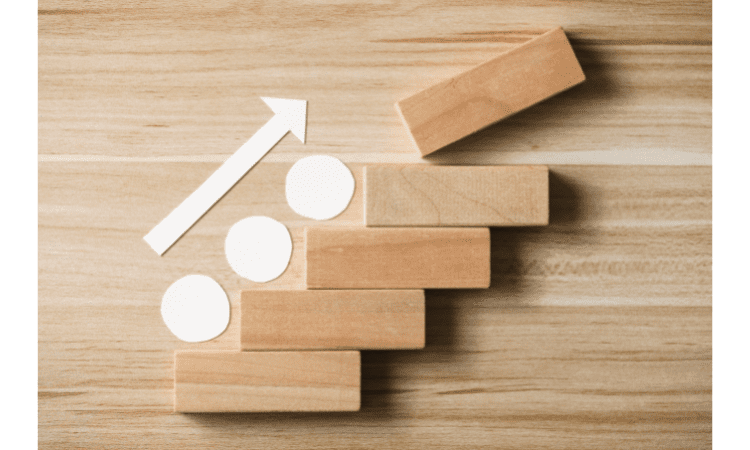 One of the best tips for beating procrastination is to break work into smaller parts.

This might sound obvious, but it’s actually a really effective way to get started on a task. It’s easy to feel overwhelmed when you’re staring at a huge project and think, “I don’t have time for this,” or “I’m not smart enough,” or “This is just too hard.”

But if you break it down into smaller parts—even if they seem completely unrelated—you’ll be able to get started on it. You might start by completing one part of the project, which will give you a sense of accomplishment (and help keep your momentum going). Then, once you’ve finished that piece, complete another one—and so on. 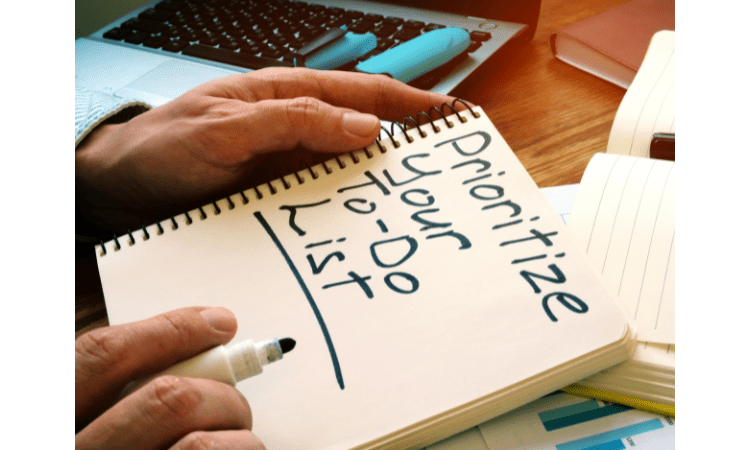 The first tip for beating procrastination is to make a list of things that you need to do.

Before you start working on your to-do list, take a few minutes to think about what’s important. Then, prioritize the items on your list by putting them into two categories: things that need to get done now, and things that can wait.

Once you’ve made a prioritized list of everything that needs to be done, start with the first item on the list and work through it until it’s completed. Then repeat this process for each subsequent item on your list until all of them are finished. This will help you stay focused and get more done in less time, which will make it easier for you to feel good about yourself. 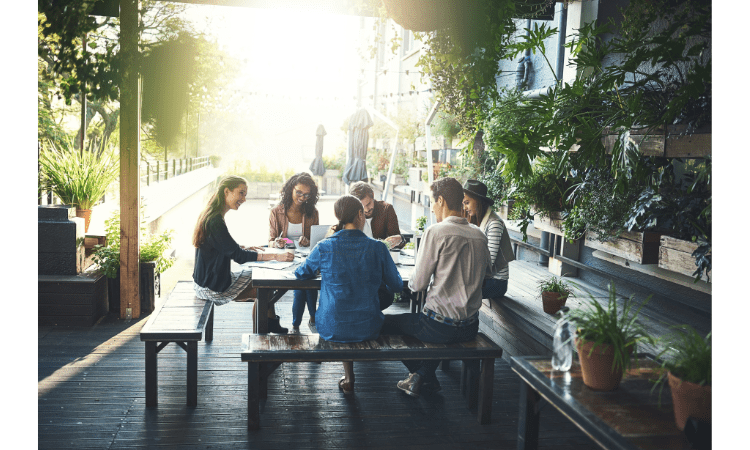 One of the most effective ways to beat procrastination is to change your environment. If you’re working on a project and you find yourself procrastinating, try taking a walk outside. It’s possible that what you’re putting off isn’t actually that important, and the fresh air will help you clear your head and refocus.

You might also try changing up your routine: if you’re not getting much work done during the day, try setting aside an hour before bed each night for getting things done. If that doesn’t work for you, try starting earlier in the morning or later at night—whatever works best for you. 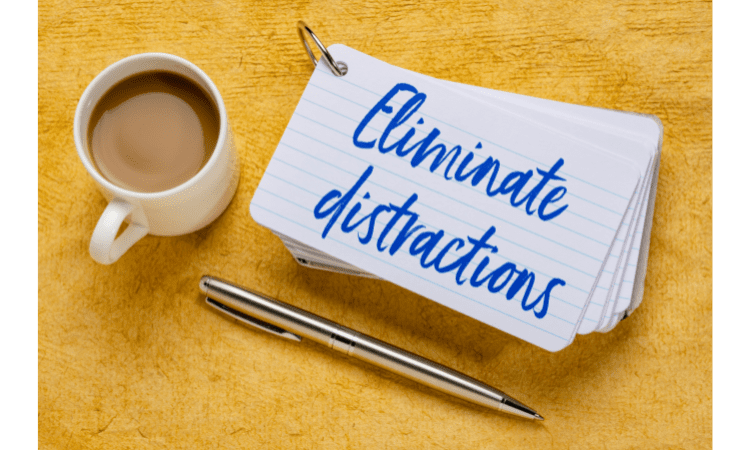 The first step to beating procrastination is eliminating distractions. If you’re stuck at a job that isn’t fulfilling, take the time to explore other career paths. If you have a family who needs your attention, set aside some time every day to spend with them—and don’t let yourself fall into the trap of thinking that “working from home” means that you can just do whatever you want when your kids are in school all day.

Then there are those distractions that are harder to eliminate: social media, video games, and Netflix binges… these things are easy to fall into when you’re feeling unenthusiastic about what you’re supposed to be doing. If you have trouble staying focused on one task for long periods of time, try setting a timer for 20 minutes and working on one task until the timer goes off, then switch tasks after that period of time has passed. 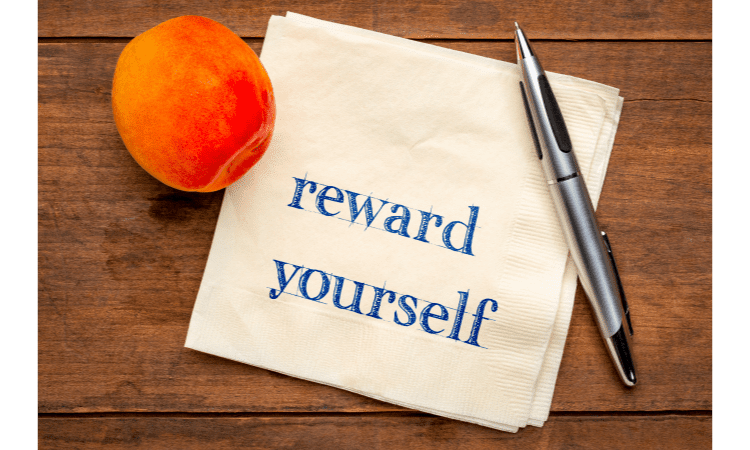 This will help train your brain to associate positive feelings with doing the work instead of avoiding it, which will make it easier for you to get started on time next time. 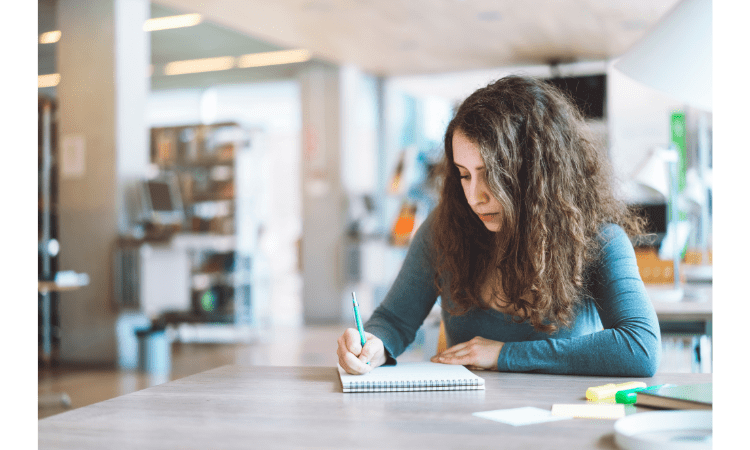 We all have a little bit of perfectionism in us. But when you’re trying to beat procrastination, it’s important to fight that tendency. Perfectionism often means that you’ll put off starting something until you think it’s perfect, which is a surefire way to never get anything done.

It is the enemy of productivity because it makes us believe that we must be perfect before we can begin anything. Perfectionism is also a form of laziness because it makes us think that a task will never be good enough if we don’t work on it forever.

Instead of focusing on how much work you have left to do and how long it will take you to do it, focus on what you’ve already done today—and what you’ve accomplished so far this week. 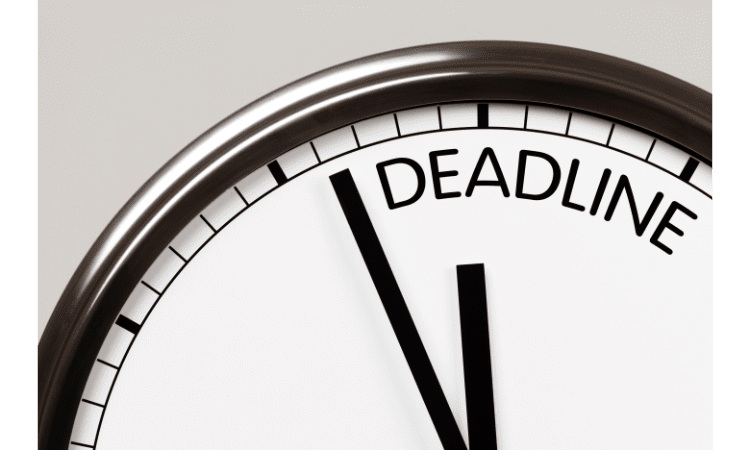 Once you’ve set a deadline, make sure that it’s realistic. If your goal is to write a novel in three months and you’re not an experienced writer, then that’s probably not realistic. Instead of setting such high expectations for yourself and getting frustrated when they don’t pan out, try breaking your project into smaller goals and making smaller deadlines for yourself.

Finish your day before it starts

One of the best ways to beat procrastination is to start your day before it starts.

You know how you’ll sometimes wake up, look at the clock, and think, “Wow, I have so much time! I’ll get right on this project.” And then by the time lunch rolls around, you’re still looking at that project and wondering when it will magically take care of itself.

We don’t want that for you. We want you to be able to enjoy your morning coffee and read the news without having to worry about getting a bunch of work done first. So here’s what we recommend: instead of waiting until later in the day or week to start your big projects, start them as soon as possible. Instead of leaving them for later in the day or week, set aside some space on your calendar for them today.

Give yourself a break 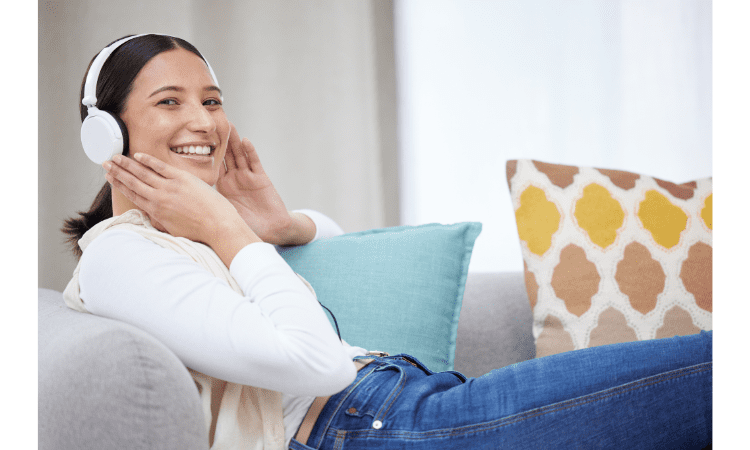 One of the best ways to beat procrastination is to give yourself a break—and we’re not just talking about when you’re trying to get work done.

In fact, taking some time out of your day to enjoy yourself can help you be more productive when you’re working. It’s all about managing your energy levels and making sure that you don’t burn out by focusing on one task for too long or getting so stressed out about something that you can’t focus on anything else. The best way to avoid procrastination is to let yourself have fun and relax, even if it means taking some time away from your work. Take a walk outside or watch your favorite TV show—whatever helps you unwind. If possible, take breaks throughout the day so that you’re not spending hours at once trying to get things done. You’ll find that when it comes time to get back to work again, you’ll be refreshed and ready. 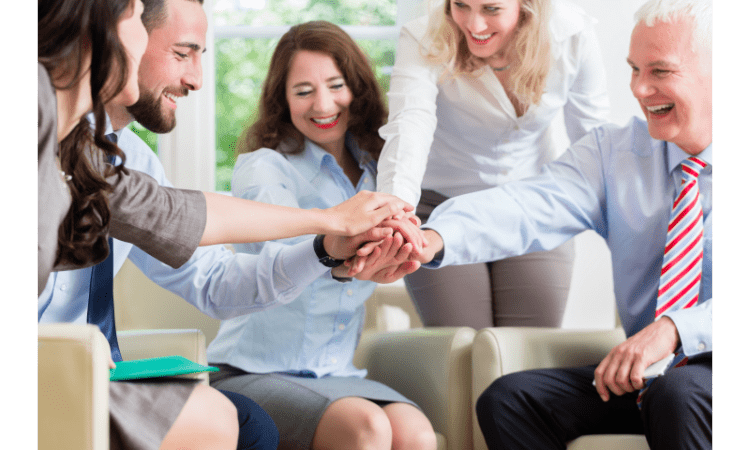 Motivation is key when it comes to beating procrastination. If you don’t want to do something, there’s a good chance that you’ll find a way not to do it. But if you’re in the mood for whatever task you’ve been putting off, then getting started becomes much easier.

If you’re struggling with getting started on a project, try making a list of all the steps required to complete it, which can help you visualize how much work is involved in completing the project. This can motivate you to get started on the task at hand as well as give you some direction as to what needs to happen next in order for you to complete the project successfully. The best way to get motivated is to think about the benefits of beating procrastination and how it will help you reach your goals.

In conclusion, procrastination is a real problem for many people. It can be difficult to come up with a solution that works for everyone. The most important thing is to find your own way of overcoming it. You may find that having another person hold you accountable helps, or that making sure you have all the information you need before starting makes it easier for you to get started on your work.

Whatever the case may be, we hope that this article has given you some ideas about how you can beat procrastination so that the next time you feel like putting off an assignment or task, you will have a plan in place to get it done.