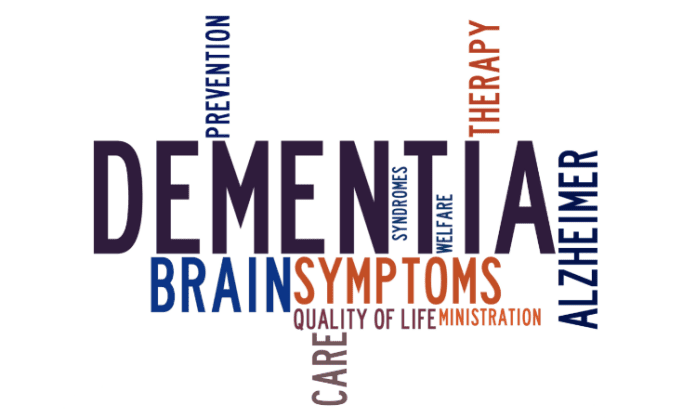 What is Dementia? Know the symptoms of Dementia 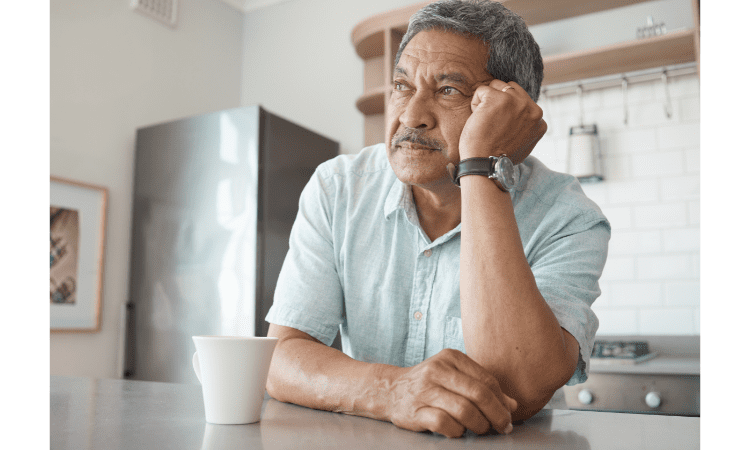 Dementia is a group of symptoms that affect a person’s ability to remember, think and reason. There are many types of dementia.

Dementia is not a normal part of aging. It can happen at any age and often comes on quickly. You or your loved one may start experiencing memory loss that gets worse over time, or new problems with reasoning or thinking clearly. This can make it hard for them to complete daily tasks like paying bills or remembering to pick up groceries on the way home from work—and eventually do everyday things on their own at all. There are some common causes of dementia, you just need to find them. 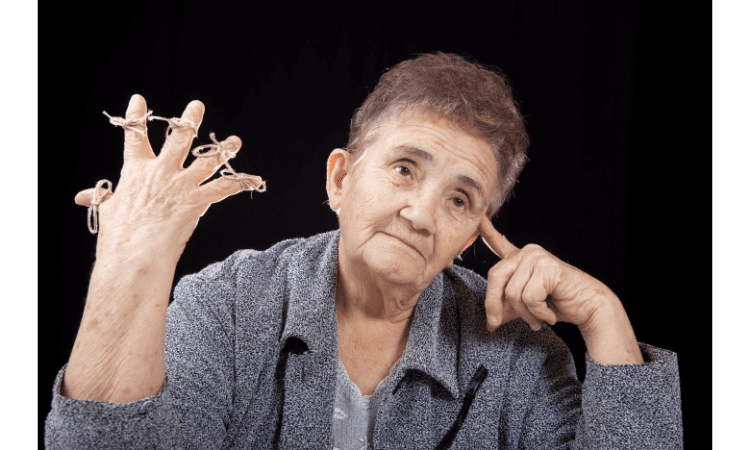 Memory loss is one of the most common symptoms of dementia and can occur in any form. Memory loss can be partial, where you remember some but not all of an event (for example, you might remember seeing your doctor last week but not what they said to you), or total, where you remember nothing at all. It also can be short term (where your memory lasts no more than a few minutes), long term (where it lasts longer than 30 minutes), specific (which means that only certain memories are affected), or general (which means that all your memories are affected).

Memory loss can affect either just one area of the brain or many areas at once. Some people may experience mild memory problems while others experience severe ones that make their lives difficult on a daily basis. 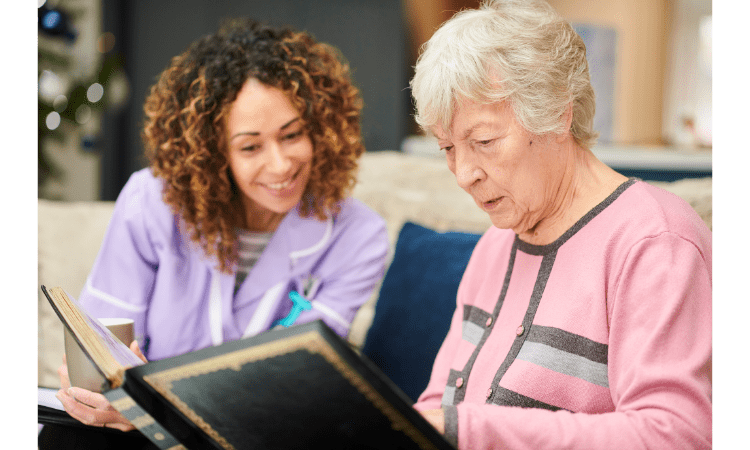 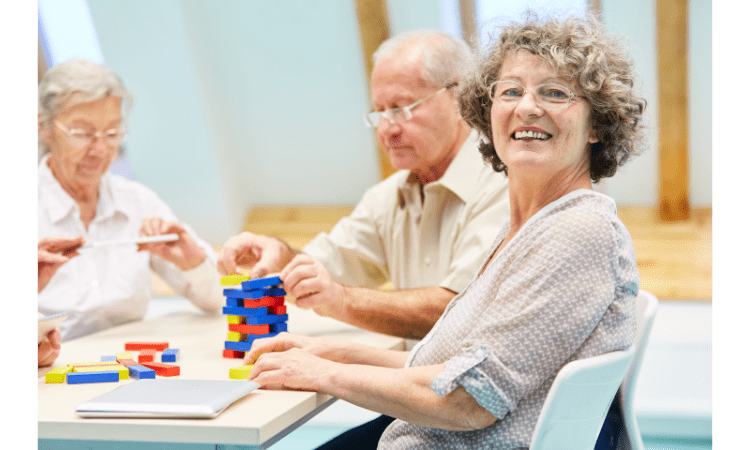 Difficulty with planning and organizing 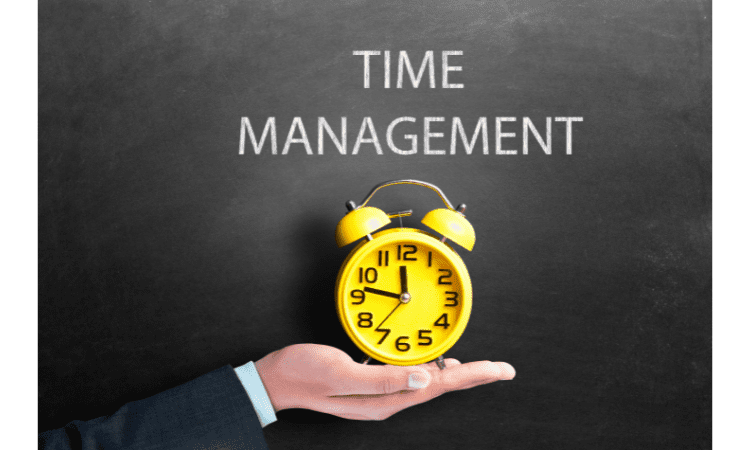 Difficulty with visual and spatial abilities- symptoms of dementia getting worse? 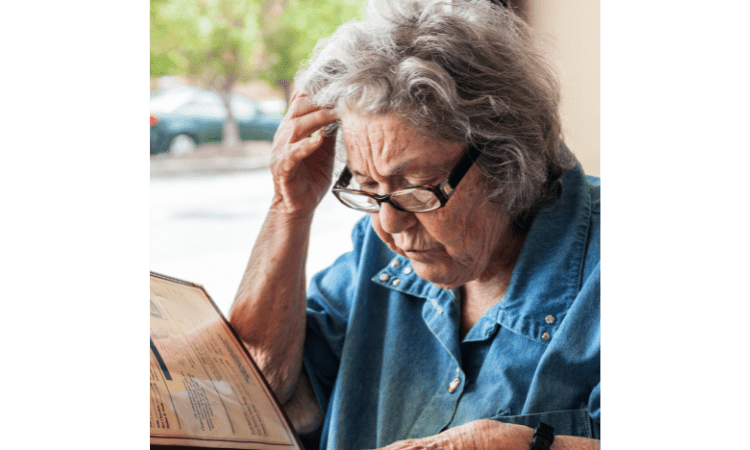 Here are some common symptoms to watch out for: 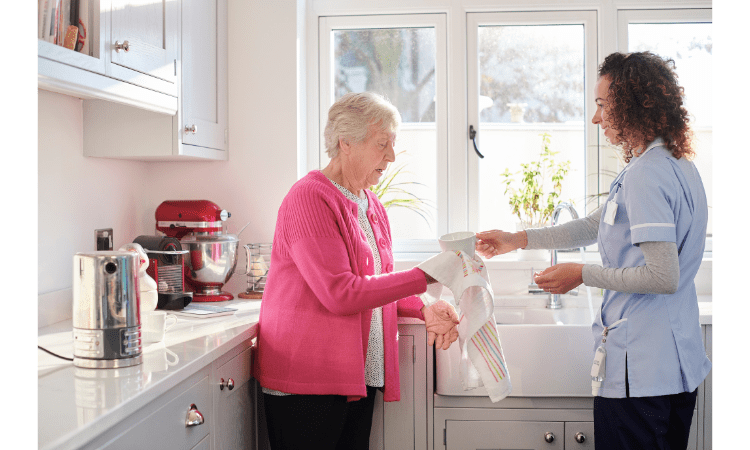 In order to help your loved one, it’s important that you understand the symptoms of dementia. The following are some common problems faced by people with dementia:

The risk factors for dementia include age and family history. Some people have a higher risk because of the health conditions they have. These include:

Age – the risk of developing dementia increases as you get older. The average age of onset is 72 years old. However, it can happen earlier or later than this age. A brain in

Genetics – if your parent or sibling has Alzheimer’s disease, you may have an increased risk of developing dementia later in life. About 20% of people who develop dementia have a family history of the disease.

Conclusion and treatment of dementia

Dementia is a chronic, degenerative disease of the brain that causes forgetfulness and other cognitive symptoms. The most common type is Alzheimer’s disease, which can be diagnosed by performing a physical exam and mental status test. Symptoms of dementia include memory loss, confusion, difficulty completing tasks, difficulty speaking and understanding others’ speech, personality changes, and decreased reasoning skills. In general, a diagnosis of dementia requires at least two of these symptoms to be present consistently for six months or longer.

If you or a loved one are experiencing early signs of dementia, it’s important to get an accurate diagnosis. A skilled doctor can determine whether the symptoms are caused by dementia and how severe they are. With early detection, there are treatments that can help slow down the disease process and improve the quality of life for people with Alzheimer’s disease or other forms of dementia. You must consult a good doctor to know about the seven stages of Dementia.