Humans have always tied the full moon to magic and mystery. We’ve told legends about werewolves, vampires and other creatures of the night. The full moon has also been linked to madness and chaos. But what is a full moon? And why does full moon affect behavior?

A full moon simply means that Earth’s natural satellite is on the opposite side of Earth from the sun, so its illuminated side faces us. It appears as a perfect circle in our sky. When we see a full moon, about half of the lit portion faces us at any given time, because it orbits Earth at an angle (the same reason we only see part of its surface from here). Here we discuss all the information about full moon.

It takes 29 days for our celestial neighbor to travel through all phases — from new moon to first quarter to full and back again — because its orbit around Earth lasts 29 days. There are 12 lunar cycles in a year, which means there are roughly 12 full moons each year, though some years have 13.

What is full moon? 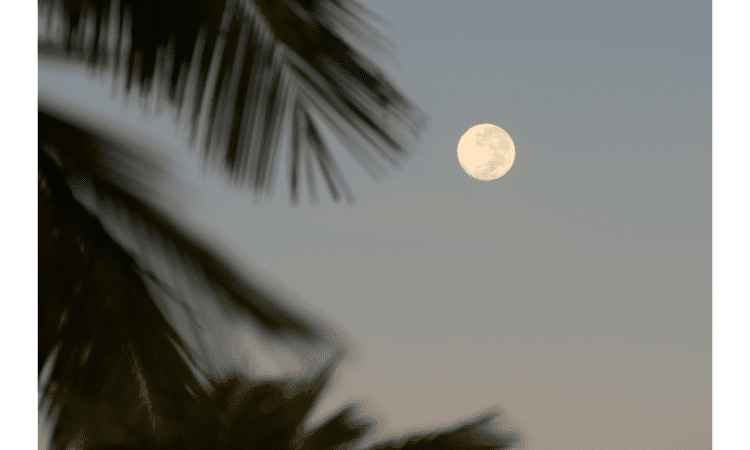 The Full Moon is the time when the Moon is directly opposite the Sun in the sky. It occurs when Earth, Sun, and Moon are aligned with the Earth in between two celestial bodies. The full moon happens every 29 and a half days on average. However, it may vary by a day or so depending on where you are on earth.

There are many myths associated with the full moon as well as we can see from this list of 13 facts about it that it’s also known by different names like Blue, Pink Moon etc.

How many full moons are in a year? 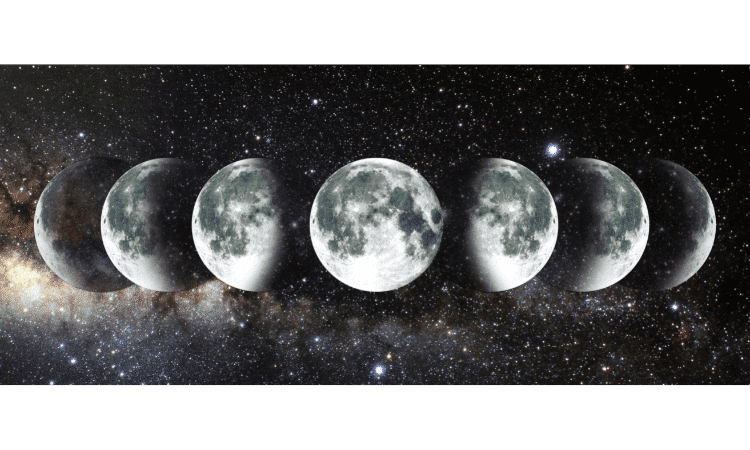 There are 12 full moons in a calendar year. However, the lunar cycle is about 29.5 days long, so there will be 13 full moons in a leap year (a year with an extra day). The difference between the lunar cycle and the calendar year is due to the fact that we use a different system for measuring time than our celestial neighbors—the Gregorian calendar. The Gregorian calendar was introduced by Pope Gregory XIII in 1582 and replaced the Julian system used by Europeans since ancient times. While it has been modified several times over its history, it remains commonly used across much of the world today.

What does each full moon mean or how does full moon occur? 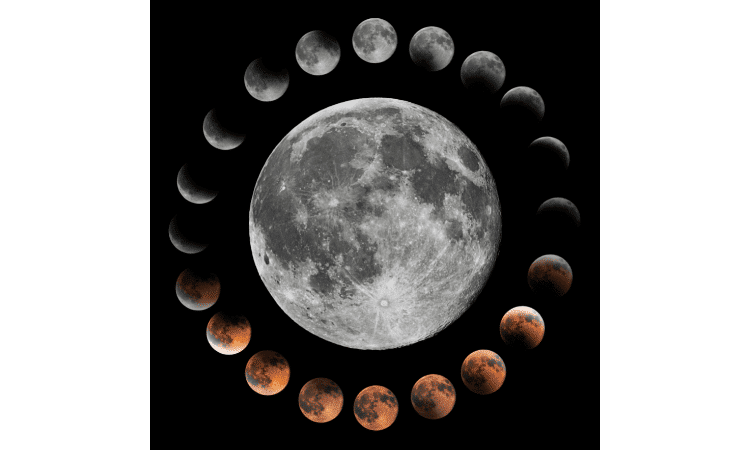 The Moon is a powerful force. While the Sun makes its presence known every day, the Moon’s cycle moves much more slowly and subtly, creating a different kind of energy that we can feel on Earth.

The full moon occurs when our satellite is at the closest point in its orbit around Earth. At this time, it can appear up to 30% larger and brighter than any other time during its monthly cycle—so much so that it even casts shadows! On average over one month (29 days), this results in 13 full moons each year; however, there are some years with 14 or 17 full moons where two months have 13 full moons each. In any case, each full moon holds special significance for those who practice astrology or just feel strongly connected to nature’s cycles through their own intuition and experience.

To get started on understanding how these lunar events affect us personally:

Can a full moon affect sleep? 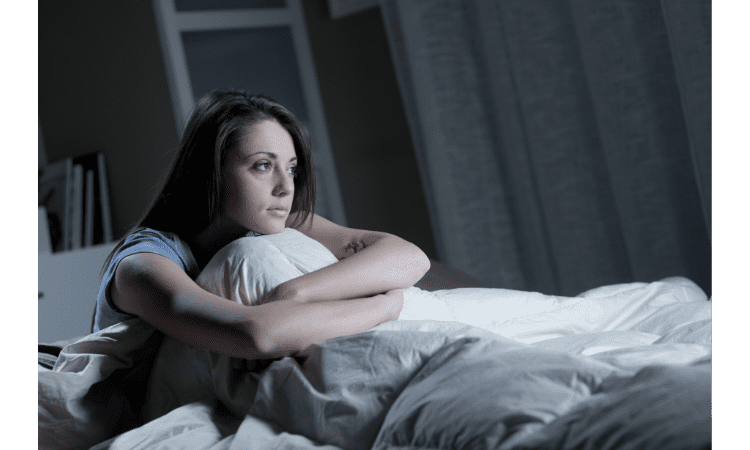 What is full moon good for? 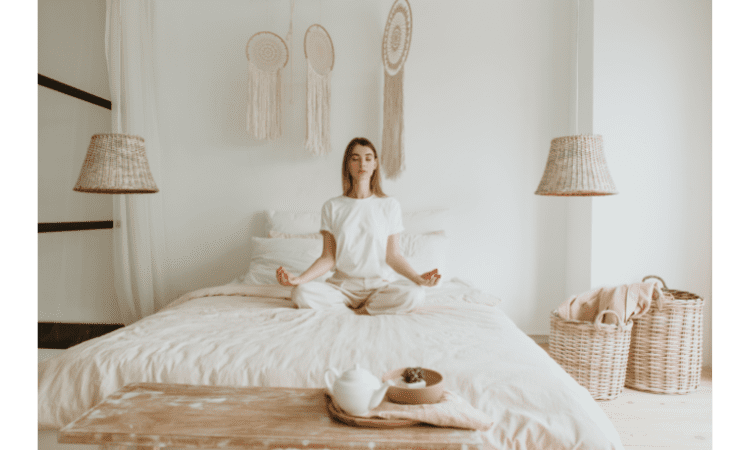 Can a full moon cause anxiety or does full moon affect us? 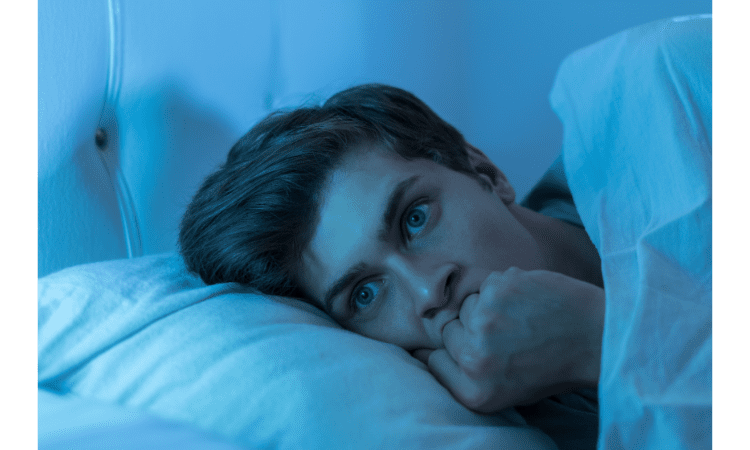 No. The full moon does not directly cause anxiety, but it can trigger it in people who already suffer from anxiety.

It’s important to understand that the full moon is not a cause of anxiety or other mental health issues. It’s a natural phenomenon and isn’t responsible for any negative effects on your body or mind. However, certain factors can contribute to an increased risk of experiencing anxiety during this time:

We have a completely natural lunar cycle 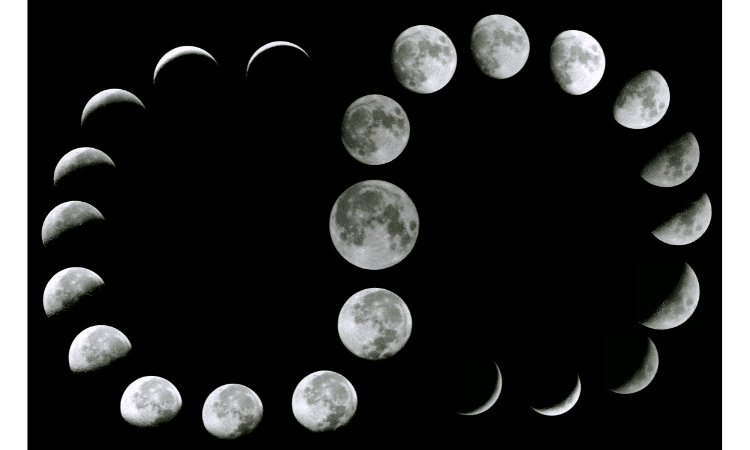 The moon is a natural satellite of the Earth. It orbits around the Earth in 27.32 days, which is the time it takes for it to complete one revolution around our planet and return to its starting position. In this way, we can say that it has a semi-synchronous orbit with us, with only small variations from a perfect synchronicity due to gravitational perturbations by other planets.

The Moon is also unique because it’s the only natural satellite we have orbiting our planet—all others were created artificially by humans (artificial satellites), or are considered moons of other planets (Asteroids). The Moon has an average distance from Earth of 238,855 miles (384,400 km) and completes an entire rotation every 27 days 7 hours 43 minutes 10 seconds (29 days 6 hours 9 minutes 8 seconds) as seen from Earth

Full moons are fun to look at and sometimes even strange to imagine we live with a completely natural orbital cycle. But there’s no reason to fear or obsess over what the moon can do to you. If anything, it’s just one more cool thing about our world that we should appreciate!