The cell phone is the biggest technological invention for mankind, and it has revolutionized communication. It has helped us to connect with people all over the world. With the help of a cell phone, you can do so much like making calls, texting friends and family, surfing the internet, watching videos or movies, listening to music, playing games, and taking pictures or shooting videos.

Since its emergence in 1973 when Martin Cooper made the first call on a portable mobile phone till now; mobile phones have come a long way in terms of design and functionality. But there is something that we need to know about our favorite gadget: Its use may be damaging your health.

Over 24 hours period an average user checks their phone at least 221 times; which means 9 times per hour or once every 6 minutes and 40 seconds! And this is just an average number, there are many users who check their devices more than 221 times per day.

According to a study by Deloitte Global Mobile Consumer Survey 2018; On average mobile users spend 3 hours 15 minutes out of 16 hours awake on their smartphones. This shows that they are spending more time on their mobile devices than they do sleeping! 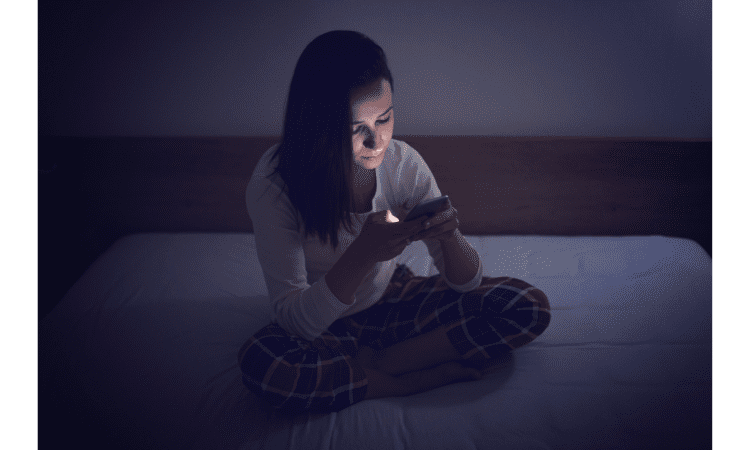 When you’re on phone for a long time, your eyes can get dry. This is especially true if you’re looking at a screen that makes the colors appear a lot brighter (like an iPhone or an iPad). Your eyes might also feel tired after using the phone for too long.

If you use a mobile phone in bed before going to sleep, this can affect how well you sleep and make it harder for you to fall asleep. When using a mobile phone before bedtime, try not to look directly into the light from the screen so that it doesn’t hurt your eyes and make them feel tired when they should be trying to rest!

Finally, if someone has recently had surgery or some other kind of procedure done on their eye(s), they should avoid using mobile phones because sometimes these types of surgeries have side effects such as redness or irritability which could worsen if exposed repeatedly through prolonged periods of time spent staring at small screens like those found on smartphones or tablets. 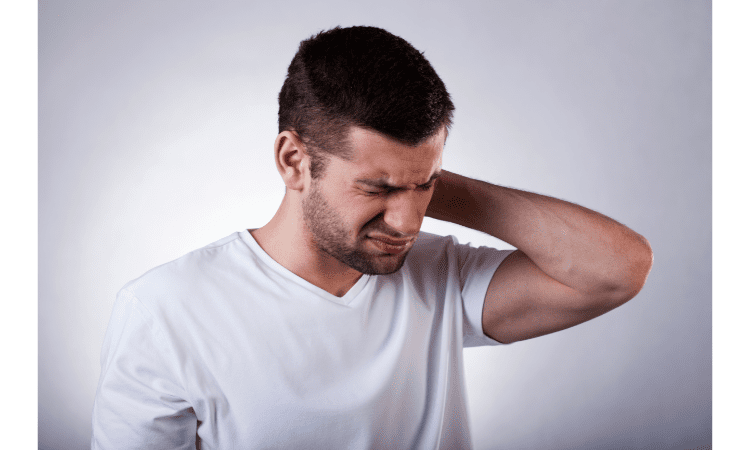 You’re probably all too familiar with neck pain, which can occur when you’re hunched over a phone or tablet for hours at a time. Neck strain is also common, especially if you use a mobile device without a case or stand to hold it up. If you tend to be on the heavier side, this may put even more strain on your neck and shoulders.

The worst part about neck pain is that it can cause headaches, migraines, and even carpal tunnel syndrome (in which fingers and wrists tingle). It may sound silly—who cares about their hands?—but using mobile phones frequently has been linked to hand injuries as well as numbness in fingers from poor circulation (this is called Raynaud’s phenomenon). 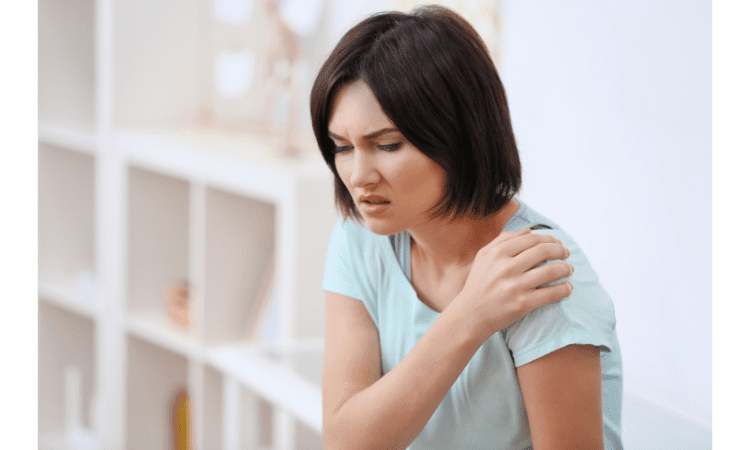 Not only does the constant use of a phone cause you to have poor posture, but it can also lead to shoulder joint pain. This is because the shoulder is a complex joint that requires a good amount of flexibility and stability in order for it to function properly. When this flexibility is decreased due to poor posture, there are added stressors on the shoulders which may lead to injury or even chronic pain. For example, if you often text while sitting down, then you’ll notice your arms will be in front of your body instead of by your side. This causes the muscles guarding these joints (and others) to become tense as they try their best not only to hold up all that weight but also to keep everything aligned properly so there’s no rubbing against any bones or nerves in an unhealthy way. This can result in pain anywhere from mild discomfort throughout daylong periods where every moment feels like torture until finally having enough time off work so as long as nothing else happens before reaching retirement age!

Bacteria issues due to heavy usage of mobile 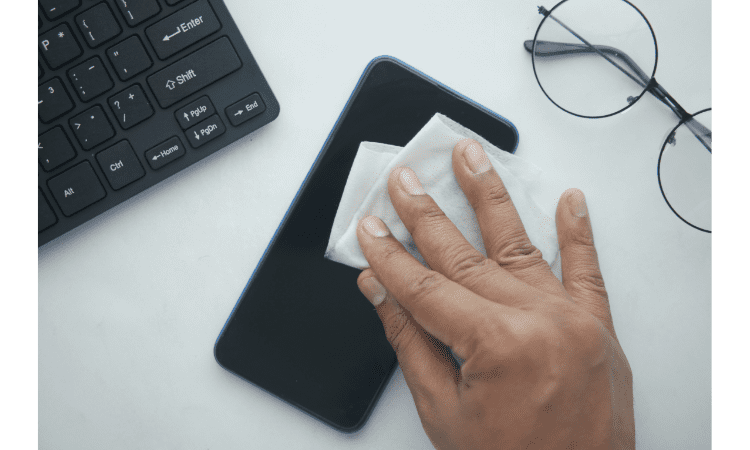 A phone, whether it’s a smartphone or an old-school flip phone, is getting you sick.

The bacteria on our hands can find their way into our eyes and other sensitive areas of our bodies. If you don’t believe me, Google “cell phone eye infection” and see what comes up. Bacteria in our eyes can cause conjunctivitis (pink eye) or even blurry vision after just one use of an infected device! This is especially true if you have a habit of touching our face while talking on the phone (and who doesn’t?).

It’s not just bacteria that could be causing problems either: viruses such as colds can also spread via mobile phones because they are passed through saliva droplets in the air that are picked up by devices when people talk on them too close to their mouth—something I’ve seen happens many times myself at work after someone sneezes nearby during our weekly meetings.

Tripping or falling while walking/and looking down. it can injure someone, Ways to avoid 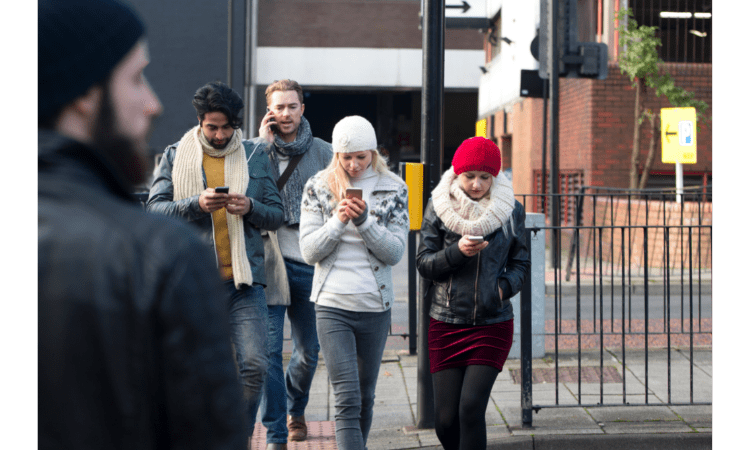 It’s important to stay aware of our surroundings. If you’re walking and using a mobile phone, look up from time to time. Use it before you get into the car or when crossing the street, but not while driving!

we can all change our habits and work to reduce the negative effects of mobile phones on our health. By following some of the tips we’ve given, you can avoid some of the most common health risks posed by mobile phones. These include using a phone while driving, getting a proper amount of sleep at night, checking a phone less often, and keeping it far away from body when possible. We hope this article has helped you become more aware of how a phone may be affecting your health (both positively or negatively) and provided some ideas for reducing these risks. Thanks for reading!

Also Read: – Avoid These Common Mistakes to save our phone