The world would be a much nicer place if we all liked each other. But that’s not always possible, especially when you have to deal with people who don’t like you. Maybe they’re jealous of what you have or the way you live your life, or maybe they just plain don’t like you because they don’t know any better. Whatever the reason, there’s always hope for getting along with them and accepting them as human beings. Here are 12 ways to deal with someone who hates you: 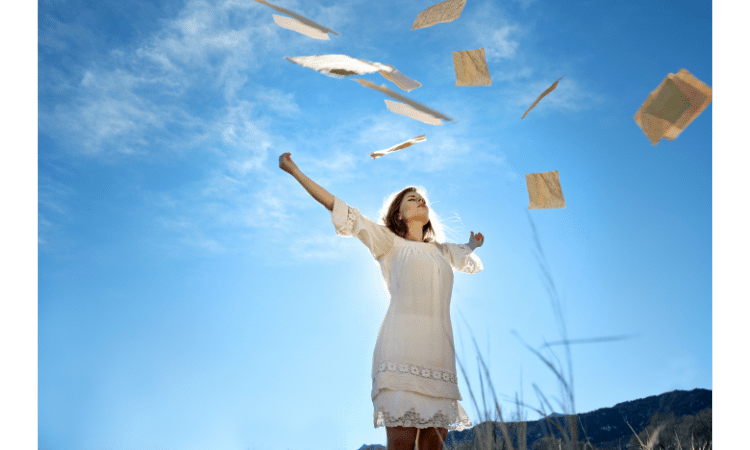 It’s easy for people (especially women) who have been hurt by others’ behavior to feel angry when they are treated poorly by someone else. But there are ways for them not only to let go of that feeling but also use it positively in their own lives.. 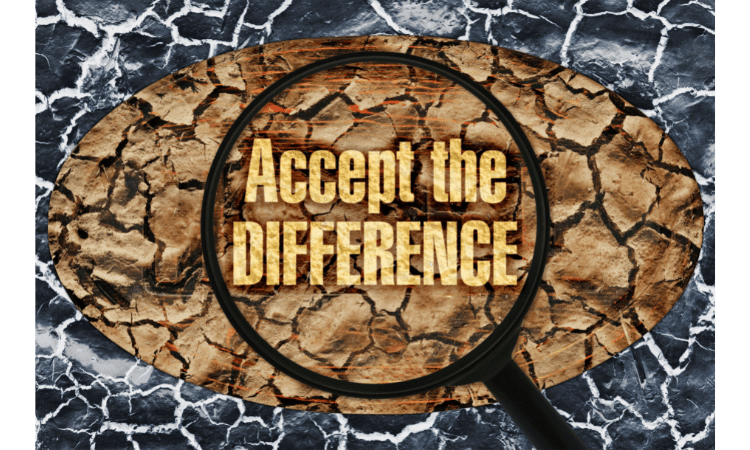 The first step to dealing with people who don’t like you is accepting that they are different from you. They’re not going to be your best friend, or even your friend at all. You just need to accept that and move on. The next step is accepting that you are also different from them, so don’t get upset when they act differently than what would make sense for those around them or for themselves. Don’t let yourself feel bad about not liking someone else either—it’s okay! Just because someone isn’t your cup of tea doesn’t mean you can never drink anything else; it’s just a matter of finding what works for you and sticking with it 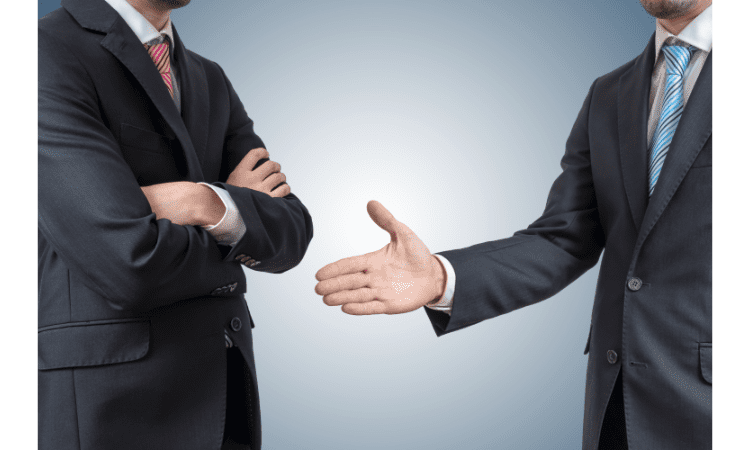 If someone doesn’t like you for no reason, don’t engage with them. Don’t try to talk them out of it or prove that they’re wrong. The only thing worse than being disliked by someone is getting into a huge argument about why they should like you and why they shouldn’t dislike what’s so wonderful about you. Just let it go. Let them have their opinions, even if those opinions are wrong because no one likes to be told what to think anyway—it’s a personal choice!

If someone hates everything you do and says, then let them hate on without engaging in arguments or trying to change each other’s minds. 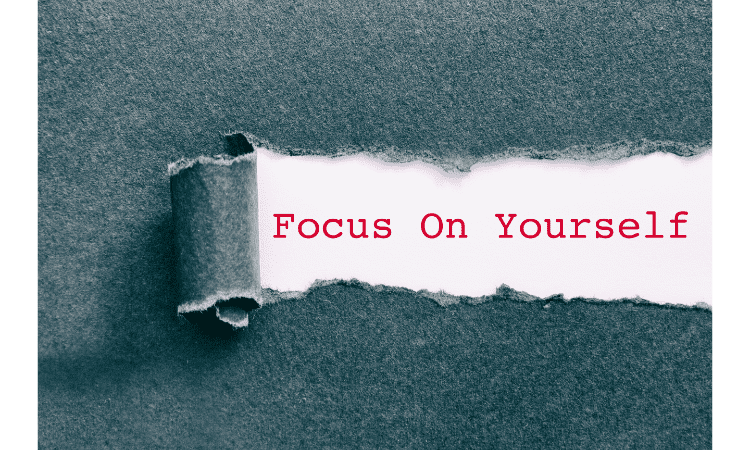 The next time you find yourself in a situation where you are being treated like the unpopular kid, this is what I would like you to remember: 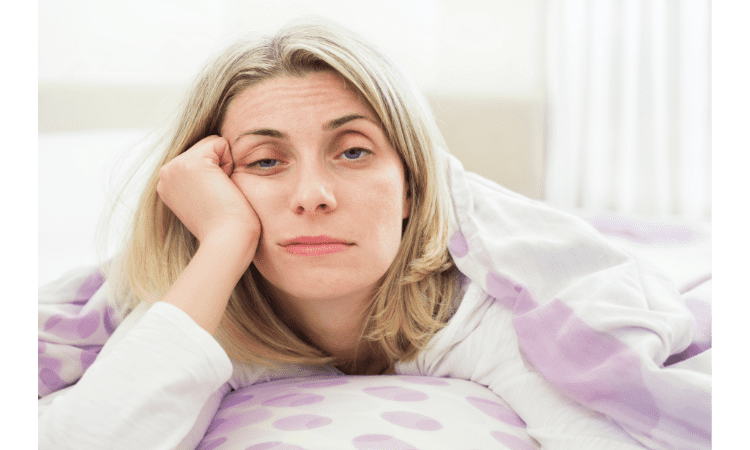 The easiest way to tolerate someone you don’t like is to simply practice civility and respect. It’s simple, but not always easy. If someone doesn’t like you, it’s important that you do not respond by being rude or condescending in return; this will only make the problem worse. Instead of displaying anger, stubbornness or self-righteousness towards them (all of which will just make them dislike you more), try being patient and understanding of their point-of-view while also sticking up for yourself if necessary.

This can be hard when someone has been rude or condescending towards us first—but remember that everyone is entitled to their opinion (even if it’s wrong). The bottom line on how to deal with people who don’t like you: Don’t take things personally! 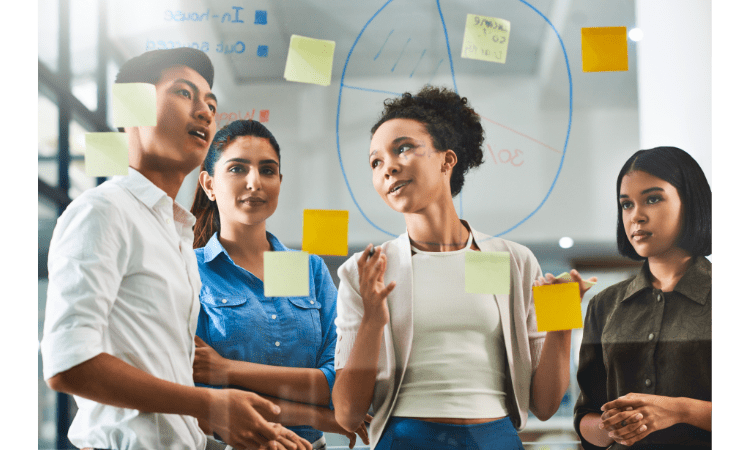 If you can’t avoid a person completely, try to reduce the amount of time you spend with them. Try not to schedule meetings at the same times as this person and avoid scheduling any meetings with them in the future. If they’re always late, don’t wait for them: leave early and don’t reschedule the meeting.

If it’s impossible to avoid someone because they work in your department, consider switching departments if possible. However, if that isn’t an option then even one hour less on Friday morning will help reduce your exposure while still letting you keep your job and get paid.

If all else fails and there’s no way around spending time with this person without risking professional consequences (such as getting fired), then try changing up how you interact with them by being less friendly or pleasant than normal when around colleagues who aren’t friends with both parties involved.” 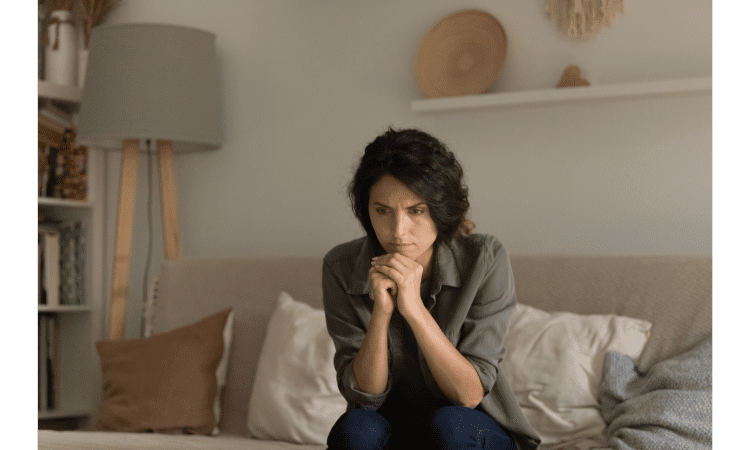 There’s no point in getting angry or upset, even if someone is being mean to you. You don’t need to stoop down to their level, and if you do that’s what they want: for you to react so they can feel better about themselves. If this person doesn’t like you for whatever reason (and sometimes it really is as simple as jealousy), there’s nothing more that can be done about it other than moving on with your life and focusing on those who do enjoy spending time with you.

It might seem tough at first not letting your emotions get the best of you when someone is trying to hurt your feelings or make fun of them, but over time it gets easier—and it certainly helps prevent any long-term repercussions from this person having power over you in any way. 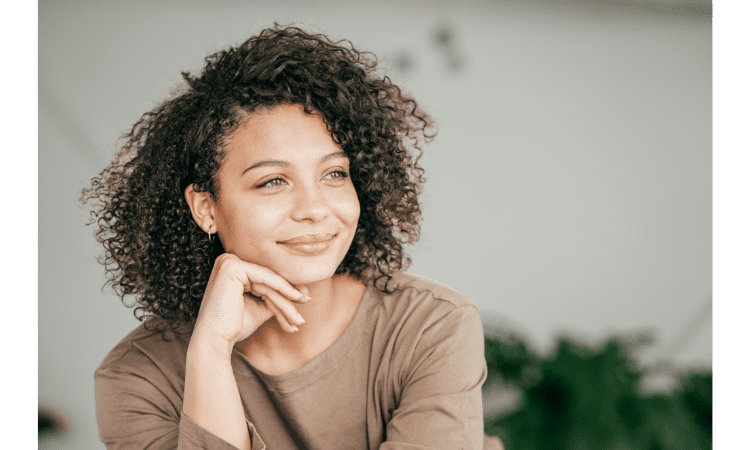 Being disliked is a natural part of life. If you’re like most people, then there are probably some people who don’t like you. It may not be your fault that they dislike you, but it doesn’t mean that their negative feelings can’t affect your day-to-day life in various ways. Even if these feelings aren’t justified, they still have an impact on how you feel about yourself and others around you. However, it’s important to take all sorts of negative situations in stride and not let them get the better of us—or anyone else either! This is easier said than done though; sometimes those who dislike us might not even realize how much damage their words can do or how hurtful this behavior can be for everyone involved.

When dealing with someone who doesn’t like me personally (whether because I’m too nice or simply because I’m not), this person has decided that our relationship isn’t worth pursuing further down the road even if nothing happened between us yet.”

Find Your Circle Of Trust 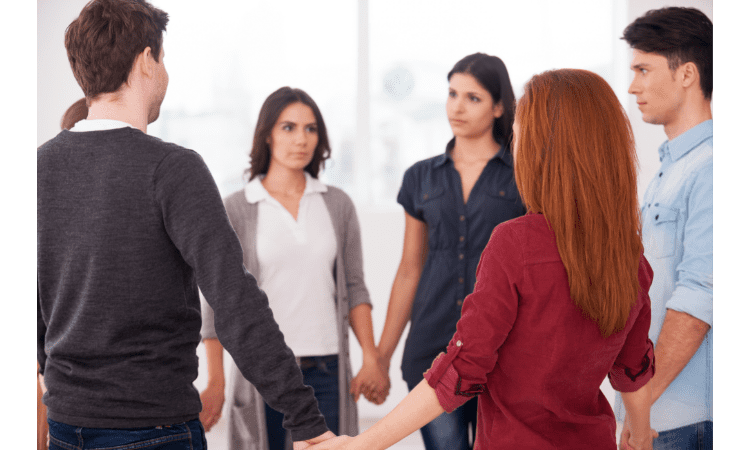 One of the best ways to deal with people who hate you is to find your Circle of Trust.

This is a group of people who will support you, love and help you, and be there for you when others aren’t.

They are like-minded in some way (they are all writers, or they all have kids around the same age as yours), so they can connect with each other on a deep level. You might even call them “your people.” They’re not necessarily friends—they could just be acquaintances or family members—but they’ll always have your back and never make fun of you behind your back. 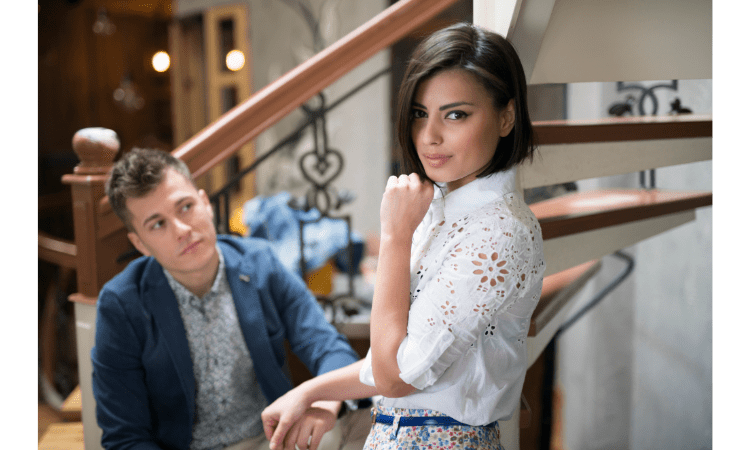 When people dislike you, it can be hard to forget about what they think and focus on your own life. But if you want to develop a positive self-image, you need to focus on yourself instead of what other people think of you. Remember that their opinions are often based on their own issues, not yours. Instead of letting other people’s opinions of you get to you or affect your self-esteem and confidence, choose instead to focus on yourself and build the kind of life that makes YOU happy — whether or not others appreciate it!

While you may not be able to control how people think of you, there are ways in which you can how to manage someone who doesn’t like you

You can’t control their thoughts and feelings about you, but that doesn’t mean that your reaction has to be negative either. You can choose to react in a way that best suits your needs and goals (even if those reactions aren’t necessarily good for the other person).

So, how to act around someone who doesn’t like you? It might not be easy, but the answer is simple: nothing. You don’t have to spend hours agonizing over why that person doesn’t like you or trying to think how to deal with someone who doesn’t value you. There are far better ways to spend your time and energy than that. Instead of worrying about people who don’t like you, focus on the ones who do—and even more importantly, on the things in life that bring you joy