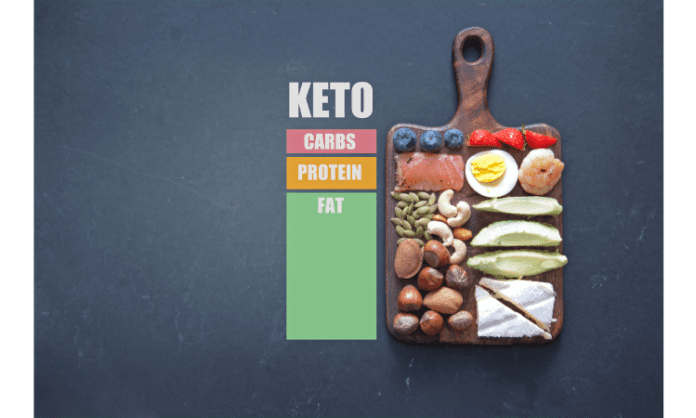 The ketogenic diet has been around for decades, but it has exploded in popularity recently. Long touted as a way to lose weight and improve health, the keto diet is also used by some athletes for its performance-enhancing benefits. However, there are several risks associated with this popular diet that many people don’t realize until it’s too late. Can Keto cause health Problems? Let’s find out.

What is Keto Diet? 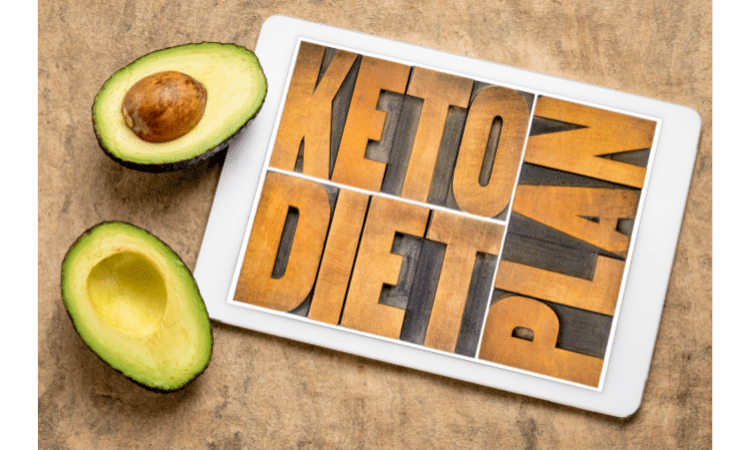 The ketogenic diet, or keto diet, is a dietary approach that focuses on eating high-fat foods and very few carbohydrates. It’s the most popular type of low-carb diet since it allows you to eat butter and bacon without guilt.

The low-carb nature of the keto diet means you can eat more protein than other diets without feeling bloated. As long as you’re monitoring your carb intake, you can eat more fat and still reach your goal weight in no time at all. 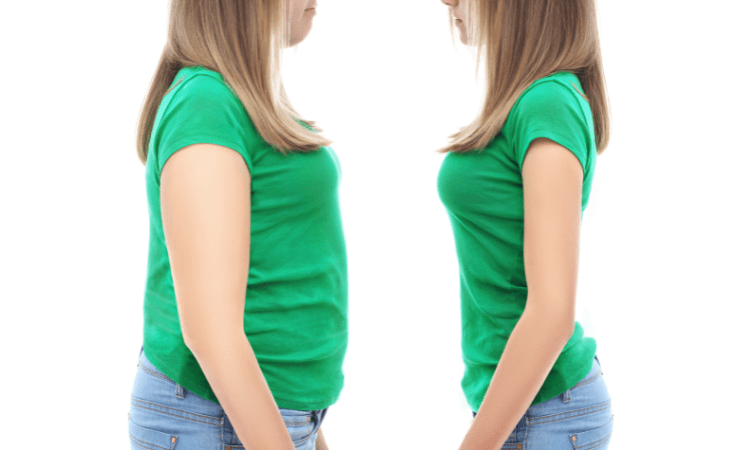 Is Keto Unhealthy? Side Effects of Keto Diet 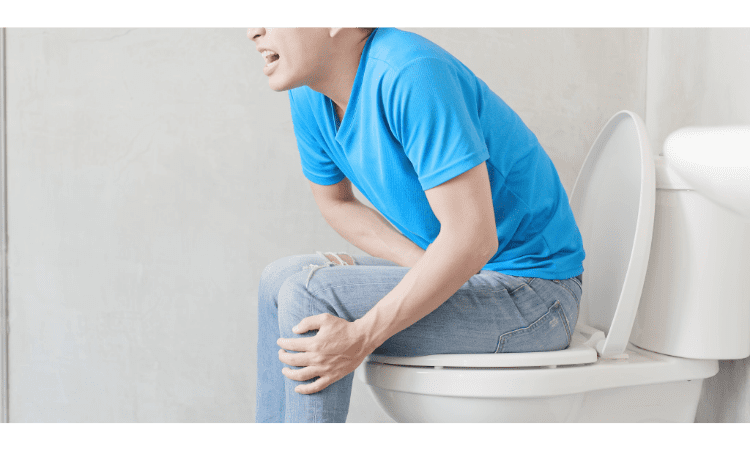 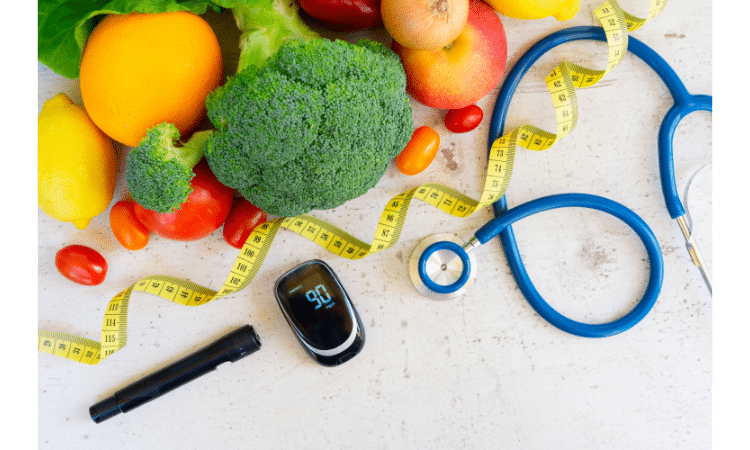 Diabetes is a condition that causes high blood sugar. Your body uses glucose for energy, and the pancreas releases insulin to help move it into your cells. When you eat foods with carbohydrates, your body breaks them down into smaller molecules called glucose. The liver converts these molecules into glycogen (long chains of sugar) and stores it until your body needs it as an energy source.

If there’s not enough insulin in your system or if the insulin isn’t working properly, then sugar levels rise. It’s important to keep tabs on this because diabetes can cause serious issues like heart disease and stroke—which is why it’s essential to consult with a doctor before making any major changes to what you eat or how much exercise you get each day. 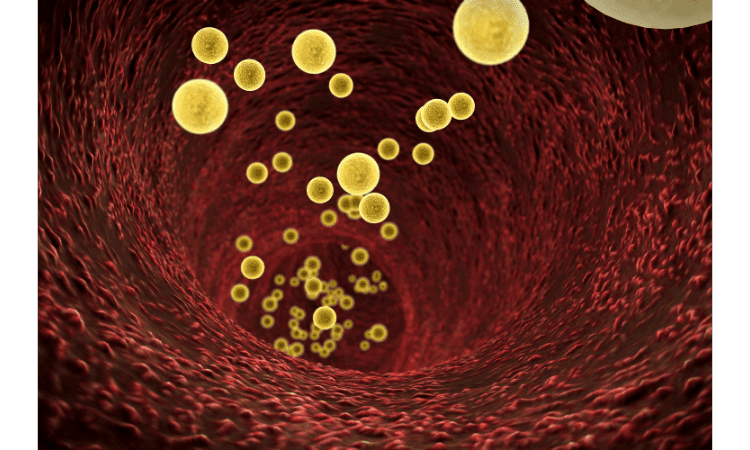 High levels of LDL cholesterol lead to heart disease while HDL protects against it by taking excess fat away from arteries and transporting it back to your liver where it can be broken down and excreted as waste products. 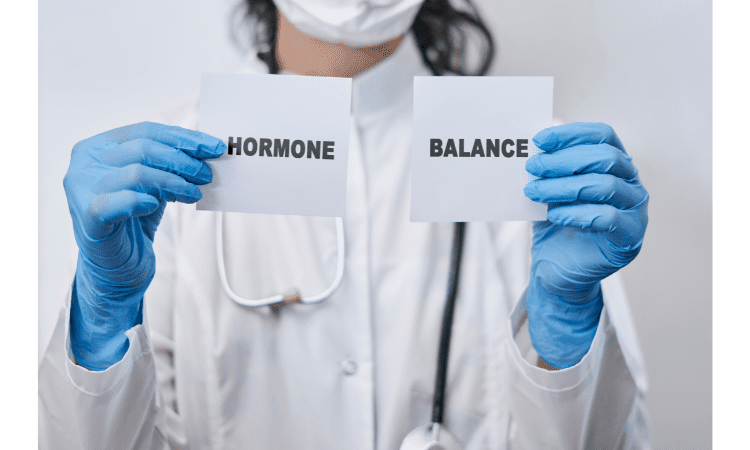 Hormonal issues are a common problem for both men and women, but men are particularly at risk for hormonal imbalances. Hormonal imbalances can cause issues like depression, weight gain, muscle loss and fatigue. The keto diet can make you more susceptible to these problems because it’s so low in nutrients such as magnesium and vitamin D that help regulate hormone levels.

You can correct these issues by eating more nutrient-dense foods or taking supplements if necessary (or both). A diet rich in whole foods like leafy greens and legumes will give you all the nutrients your body needs to function properly—especially if you’re following the keto diet! If you’re concerned about hormonal problems or other physical symptoms caused by unhealthy eating patterns, talk with a doctor who specializes in nutrition counseling to develop an individualized plan just for you. 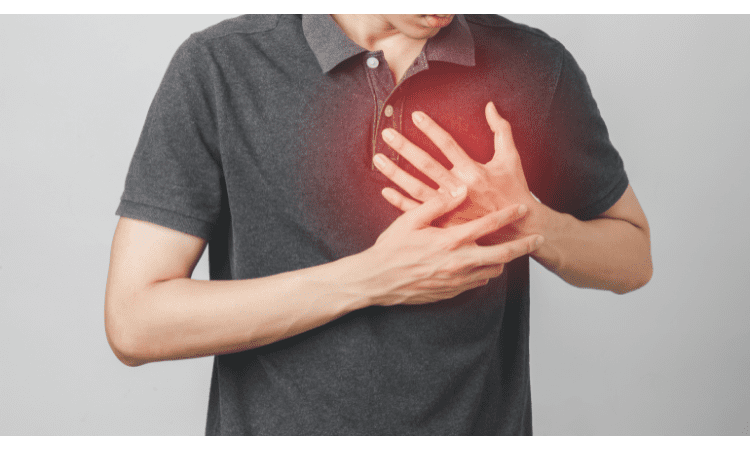 The keto diet can cause blood pressure to drop temporarily.

The result of a study published in the American Journal of Clinical Nutrition found that the keto diet had no effect on blood pressure.

However, another study found that some people experienced an increase in blood pressure after following the keto diet for one year. This increase was seen most commonly in those with hypertension before starting the diet (high blood pressure).

In addition, other studies have shown an initial rise in diastolic and systolic pressures during fasting periods followed by reductions after 24 hours and 36 hours respectively with no changes after 72 hours.

There is limited evidence as to whether this increase is caused by weight loss itself or due to dehydration or low salt consumption while following this diet plan which could lead to increased strain on your heart’s ability to pump enough fluid throughout your body resulting in higher than normal levels of circulating fluid outside your cells causing them “squeezing” together more tightly so there isn’t any extra space between them anymore (this process would be similar if you were trying filling up a bucket full of water without any holes yet still had room left over–the only solution here would be using something else like sand/mud etc.). 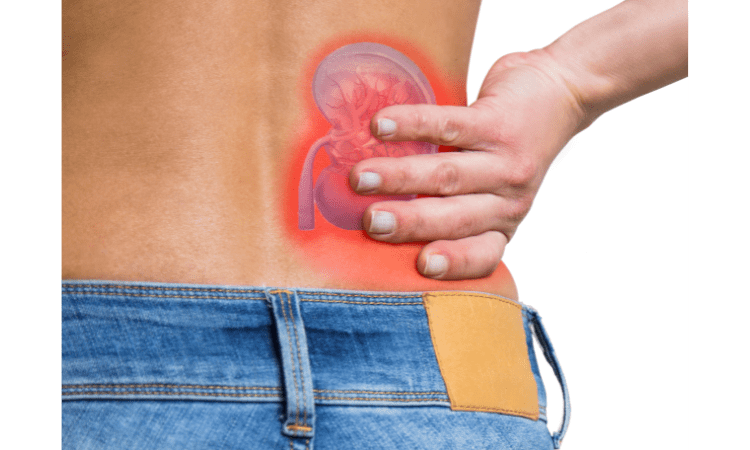 To keep track of your kidney functionality:

If you have symptoms of chronic kidney disease, see your doctor right away so they can start treatment before it gets worse and damage becomes irreversible—and make sure they know if you’re on any medications that could affect how well they work. 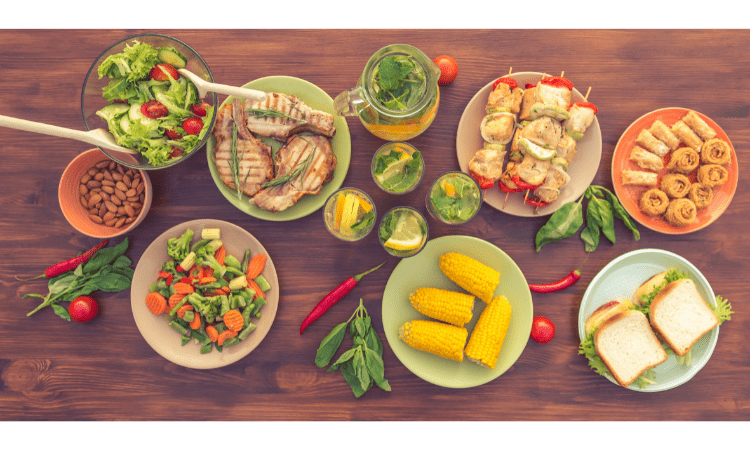 The keto diet can cause a number of nutrient deficiencies, including:

If you read only about the benefits of ketogenic diet. You have read wrong. There is long term health risk of keto diet. Sometimes it is dangerous and risky. It can lead to malnutrition, heart problems and even death. If you’re considering starting the ketogenic diet, think carefully about the possible risks and talk with your doctor first.