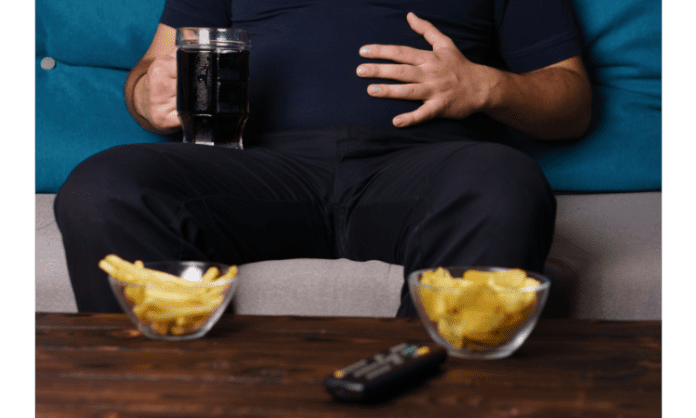 Inflammation is the body’s response to an injury or infection. It involves a cascade of events that result in swelling, redness, and pain. One way inflammation can be caused is by eating foods or taking medicines that increase your risk for developing chronic diseases such as heart disease, diabetes, and cancer. Inflammation isn’t always harmful—some types of inflammation actually help us recover from injuries and fight infections by releasing enzymes into our blood. But if you’re constantly having high levels of irritation due to poor diet choices (or other reasons), it can lead to permanent damage in your body over time. 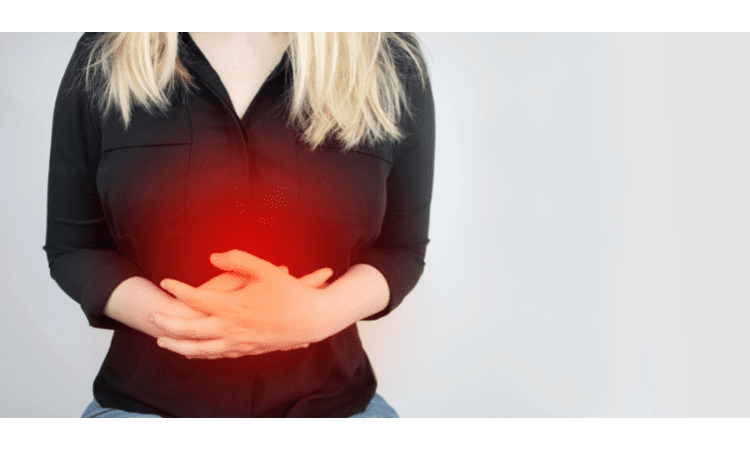 Inflammation is a natural process of the body that aims to combat infection, heal an injury, or remove damaged tissues. It involves immune cells responding to tissue damage and releasing chemicals that cause blood vessels to widen and produce fluid to aid in the healing process. It can be beneficial in these situations, but it can also become harmful if it doesn’t subside after its purpose has been served.

Many common health issues have inflammatory components: allergies, asthma, arthritis—you get the idea! In fact, most people experience some type of inflammation on a daily basis because our bodies are always fighting off germs trying to attack us from the outside world (like colds) as well as fighting off disease-causing bacteria within our own bodies (like cancer).

It’s important not only that we understand how inflammation works but also that we know how different foods contribute to irritation levels so we can make informed decisions about what we eat every day. 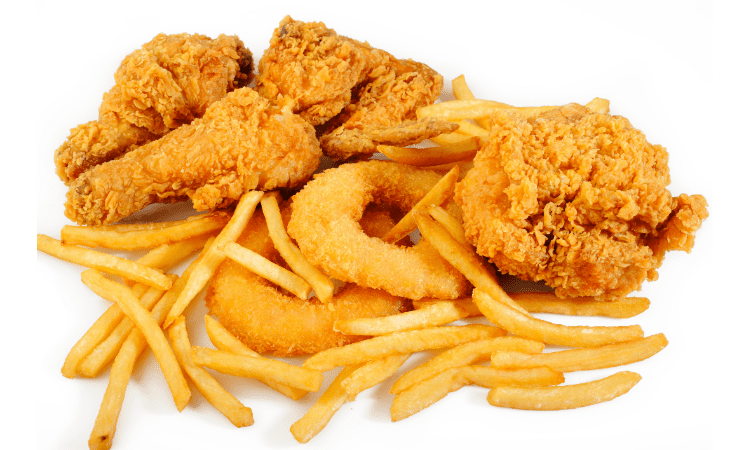 Fried foods are a major cause of inflammation. This includes french fries and fried chicken, but it also applies to other foods that have been deep-fried like donuts and potato chips. The reason these foods can cause irritation is that they are high in fat, calories, and sugar.

Fried food also contains saturated fats which can lead to heart disease, stroke, cancer, and diabetes. Other types of fat found in fried food include polyunsaturated fatty acids (PUFA) and omega-6 fatty acids that increase the risk for inflammation by acting as pro-inflammatory agents on cells in the body.

This is why eating too much-fried food can cause significant health problems such as obesity or even death from heart disease or stroke. 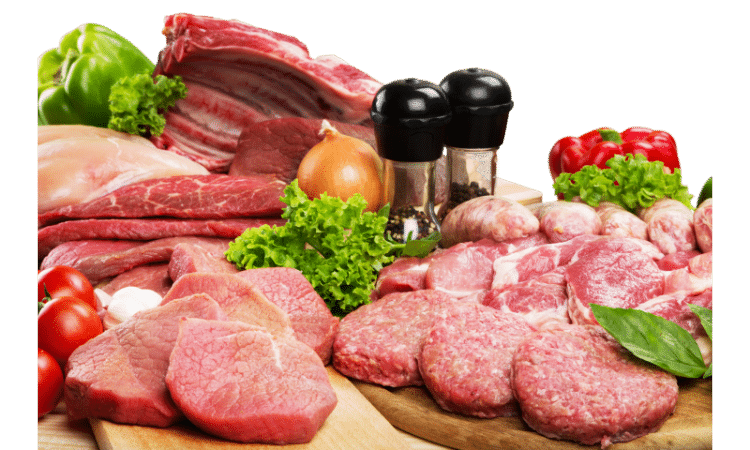 Processed meat and red meat are a source of inflammation. It must be noted that processed meats include hot dogs, bacon, sausage, and deli meats like turkey and ham. Red meat includes beef steak and burgers. Both types of food are high in saturated fat which is pro-inflammatory. They also contain nitrates and nitrites that can be converted to carcinogenic nitrosamines when exposed to high temperatures (like during grilling). 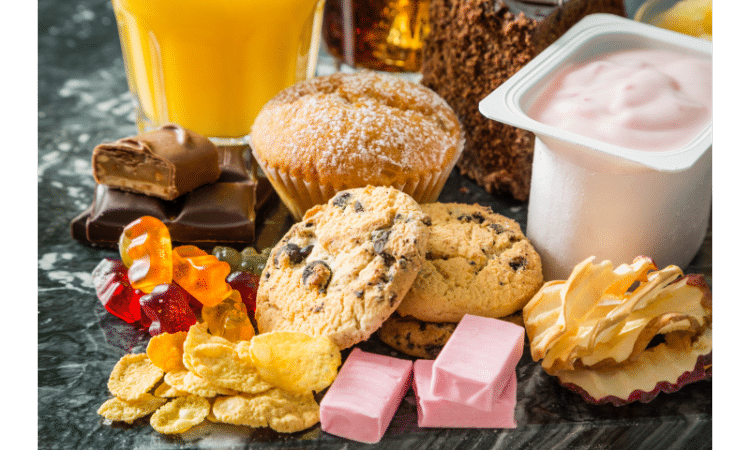 Sugar-added food is the most common cause of inflammation. Sugar may work as an appetite suppressant but it also causes cravings. These cravings can be so strong that you will eat more than your body needs, especially if you are hungry or thirsty. If you’re not careful, this could result in weight gain and other health issues.

In addition to being addictive, sugar has been linked to insulin resistance (IR) which leads to diabetes – a condition with many health risks including heart disease and inflammatory conditions such as rheumatoid arthritis (RA) or psoriatic arthritis (PsA). 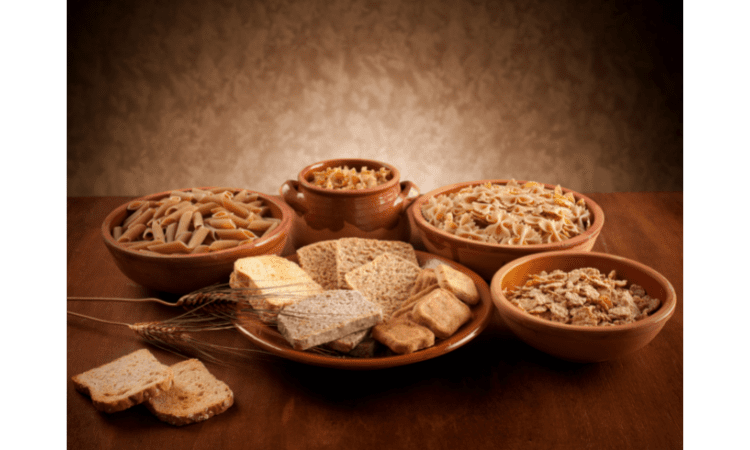 Purified carbohydrates are anything that’s been stripped of its fiber, which can cause inflammation in your body. This includes white flour, white rice and pasta, white sugar, potatoes, and even white bread.

It’s a good idea to avoid these foods if you’re suffering from any sort of inflammatory disease—and even if you’re not. The more processed your food is the greater it will be on the glycemic index (GI). The GI measures how quickly carbohydrates turn into glucose in your bloodstream after eating them. Foods with higher GI have been linked to an increased risk of heart disease and stroke by causing spikes in blood sugar levels that lead to insulin resistance (where cells become less sensitive to insulin). 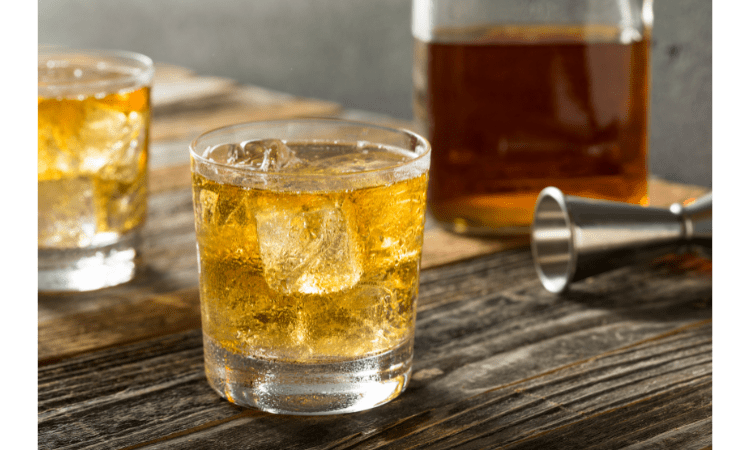 Alcohol is a diuretic, meaning it causes you to urinate more often. This can lead to dehydration and an increased risk of high blood pressure and heart disease. In addition to these risks, alcohol also causes inflammation in your body. This can lead to weight gain and liver damage, which will only cause more stress on your body overall.

Soda has been linked to many health issues including diabetes and high blood pressure. It’s important for people who want to prevent irritation from cutting soda out of their diet completely because sugar increases insulin levels in the bloodstream, which causes cells throughout the body (including those responsible for producing irritation) to produce more sugar than necessary or healthy amounts; this, in turn, makes them less effective at fighting off infections like colds or flu viruses along with other inflammatory illnesses such as arthritis.” 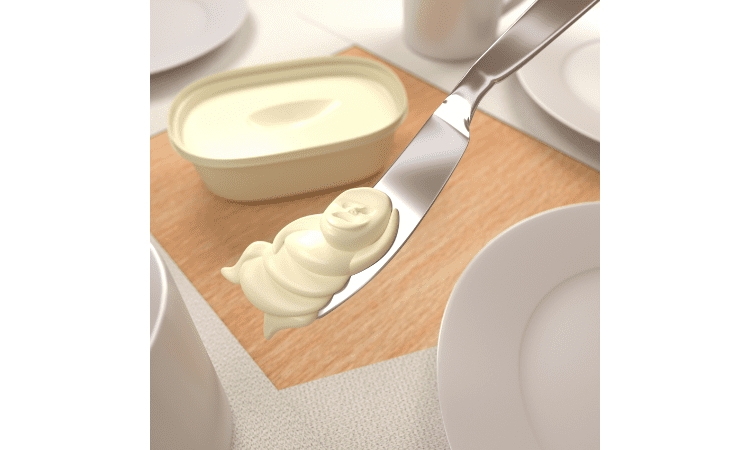 Trans fat is a type of unsaturated fat with trans configuration, meaning that the carbon atoms are arranged in a way that makes them more bent or kinked than natural fats. They can be created in an industrial process called hydrogenation, which adds hydrogen to liquid vegetable oils to make them solid at room temperature (like butter). In addition to making foods last longer on grocery shelves and store shelves, this chemical reaction creates trans fat and allows food companies to save money on buying ingredients.

They are mainly found in processed foods like cookies, crackers, chips, salad dressing, and margarine spreads. They were once touted as a healthier alternative to saturated fats; however, research has shown that they actually increase inflammation levels in the body more than saturated fats do! In addition to being inflammatory agents themselves, trans fatty acids also promote irritation by increasing your body’s production of pro-inflammatory prostaglandins (shown below).

What are the anti inflammatory foods? 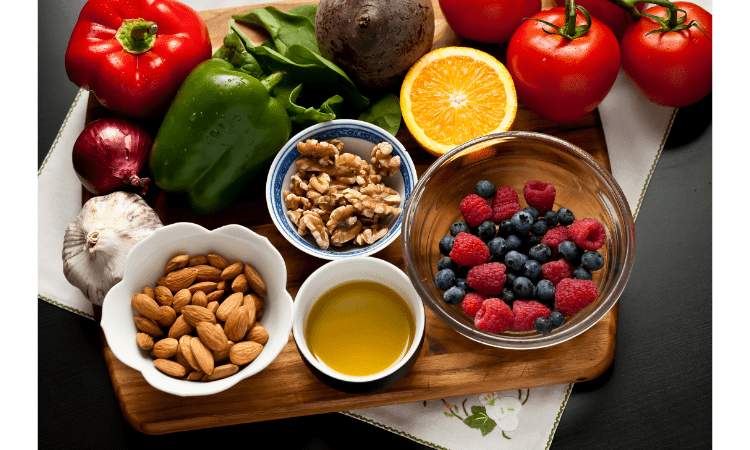 The best foods for reducing inflammation are those that are high in antioxidants, which help to reduce oxidative stress. Antioxidants work by neutralizing free radicals and preventing damage to your cells. Some of the most powerful antioxidant foods include:

Garlic is another wonderful anti-inflammatory food because it contains allicin, an active compound that has been shown to reduce swelling in the body.

How to prevent inflammation? 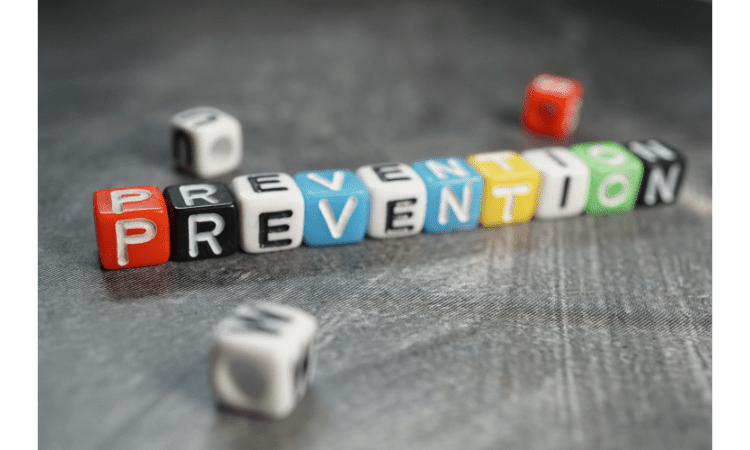 The inflammatory response is a natural defense mechanism the body uses to ward off harmful invaders. When inflammation becomes chronic, however, it can cause long-term damage to your health. In this article, we’ve discussed how common eating habits and lifestyle choices can increase your risk of chronic inflammation. By making healthy changes in what you eat and how often you exercise, you’ll be able to reduce symptoms of rheumatoid arthritis and improve your overall quality of life.