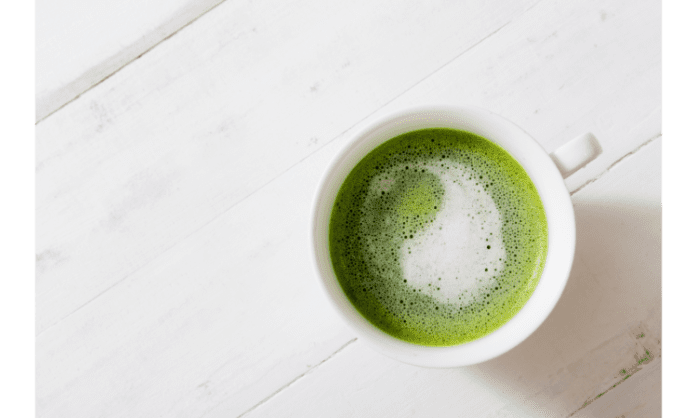 Coffee and tea are both staples in the morning, but they’re not really competitors. Both have their benefits and drawbacks, but there’s one surprising circumstance where coffee isn’t even worth drinking anymore: if you’re looking for a healthy alternative to can’t-live-without caffeine. Matcha latte is the alternative that will make us feel truly energized without the jitters or crashes that come with coffee consumption. It’s an antioxidant powerhouse that boosts metabolism and concentration while also giving you energy from natural sources rather than artificial ones like coffee does. 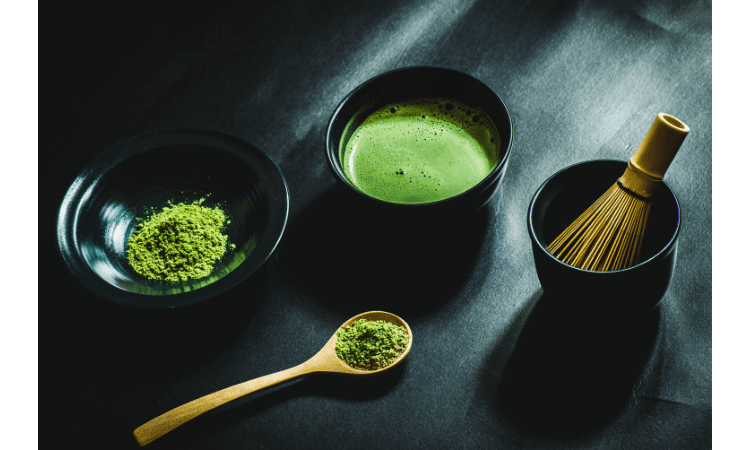 Matcha is a powder made from the leaves of the green tea plant. It comes in a variety of different grades, with ceremonial matcha being the highest grade. The leaves are ground into a fine powder and then whisked with hot water to produce a frothy drink that can be enjoyed hot or cold (though it’s typically served warm).

This superfood originated in Japan, where they’ve been drinking it for centuries. Because of this, it has become synonymous with Japanese culture and tradition and has become one of their most popular exports alongside sushi, anime, and katanas (that last one was just me being funny).

Matcha is generally considered to be healthier than regular green tea because you’re consuming the entire leaf instead of just steeping its leaves in hot water as you would for regular green tea—this makes it easier for your body to absorb all those antioxidants.

How do we make Matcha? 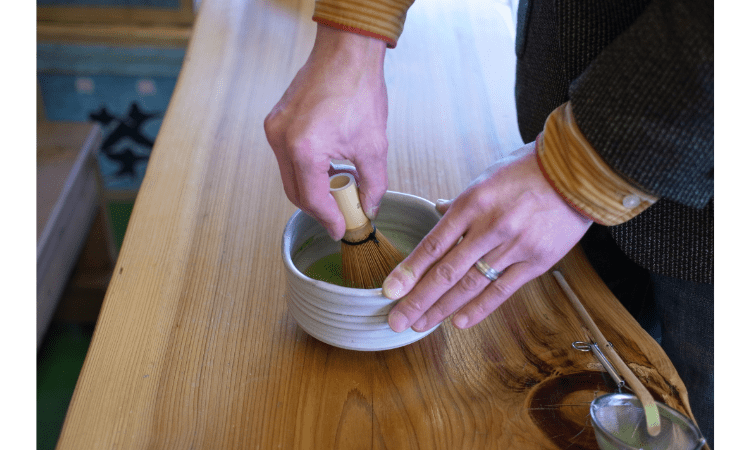 Matcha is a type of green tea that’s grown in the shade for three weeks before harvesting. The leaves are then steamed and dried, ground into a fine powder, and called Matcha.

The process of making Matcha involves not only the size of the leaf but also its quality. We can prepare it easily at home by whisking 1 teaspoon into a mug filled with hot water or milk, just like we would make ourselves a cup of coffee in the morning before work. If you want to enjoy a great cup of matcha, you should seek out matchas with large leaves because they have higher concentrations of L-theanine (an amino acid) which contributes to a more intense flavor.

Why Matcha is popular nowadays?

Matcha is a favorite among health-conscious individuals, as it contains more antioxidants than regular green tea. It has also been dubbed the next superfoods, such as acai berries and quinoa. You can even use it in smoothies or other drinks.

However, one of the main reasons why matcha has become so popular is because it’s a healthier alternative to coffee. It’s not just about the taste—it actually offers several health benefits that you’ll want to consider when deciding whether or not to ditch your daily cup of Joe for good.

Why ditch coffee for Matcha?

Drinking coffee is great, but it’s not the healthiest. You’ll have to avoid coffee if you want to lose weight or detox your body. It has been shown to help with both of these things (and more).

Matcha is an ancient tea from Japan that is known for its high levels of antioxidants such as EGCG and L-theanine. It’s also full of vitamins and minerals like choline, magnesium, potassium, and zinc. This makes it a great natural energy booster without all the extra caffeine found in coffee or soda.

Coffee is a popular beverage with many benefits. It can help us to stay awake and alert, help reduce stress and improve our mood. However, there are some side effects to drinking coffee. 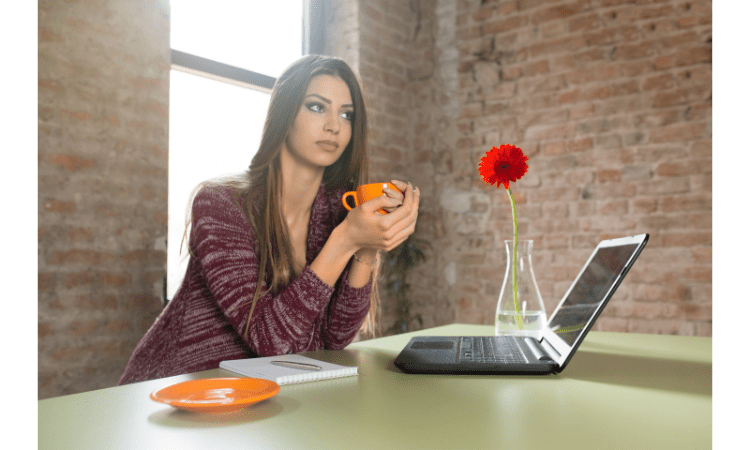 You may be surprised to learn that Matcha contains caffeine, but not nearly as much as coffee. The amount of caffeine in a single serving of Matcha is about one-third that of coffee—and it’s also less bitter than coffee.

The L-theanine in it helps to promote relaxation, focus, and improved sleep quality when taken prior to bedtime. L-theanine has been shown to reduce anxiety while boosting mood and mental clarity.

Antioxidants are important for your health because they help protect cells from free radicals that can cause damage to the body’s cells—including cancer cells. Antioxidants also support healthy skin elasticity while reducing fine lines and wrinkles (wrinkles are an indicator of aging).

Relieve from stress and anxiety 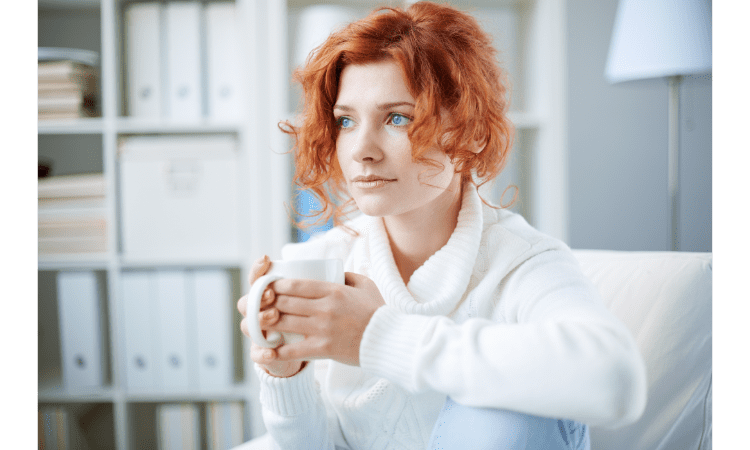 Matcha is rich in L-Theanine, an amino acid that has been proven to help reduce stress and anxiety. According to a study published by the University of California San Francisco Medical Center, the L-Theanine found in matcha powder can increase levels of GABA (gamma-aminobutyric acid) which helps to decrease mental and physical stress.

According to another study conducted by the University of Vienna on mice, mice that had consumed L-Theanine displayed reduced signs of anxiety compared to those given no supplementation or other amino acids. It’s also thought that because it contains caffeine, it may work synergistically with the L-theanine content; this means your body will metabolize both substances at different rates which could lead to longer-lasting effects than either one alone would have alone. 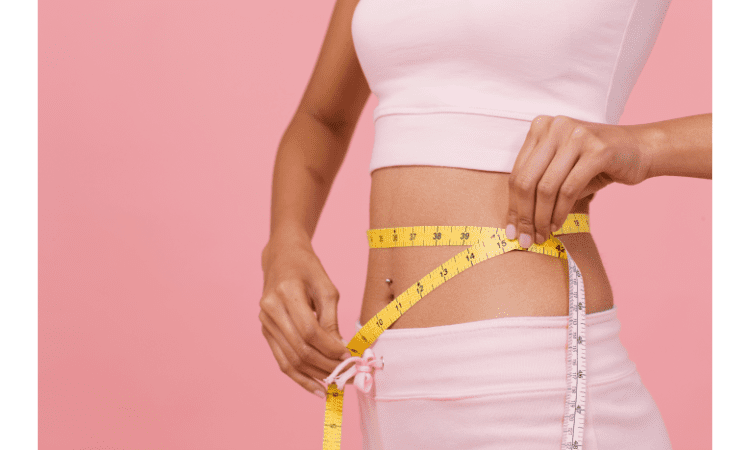 A cup of matcha tea can suppress your appetite, making it the perfect addition to any weight-loss plan.

The caffeine in matcha has been shown to increase metabolism and improve thermogenesis (the body’s natural process of burning fat). Caffeine is also a diuretic, meaning it stimulates fluid excretion from your kidneys. This can lead to short-term weight loss by helping you lose water weight, but it can also be dangerous for long-term use because of its effects on bone density and calcium levels (especially in women). However, theanine found in green tea helps counteract these negative effects by relaxing you without causing drowsiness or a feeling of being “wired”—so you won’t feel jittery while drinking your morning matcha. It is recommended by experts to boost memory and keep your fitness. 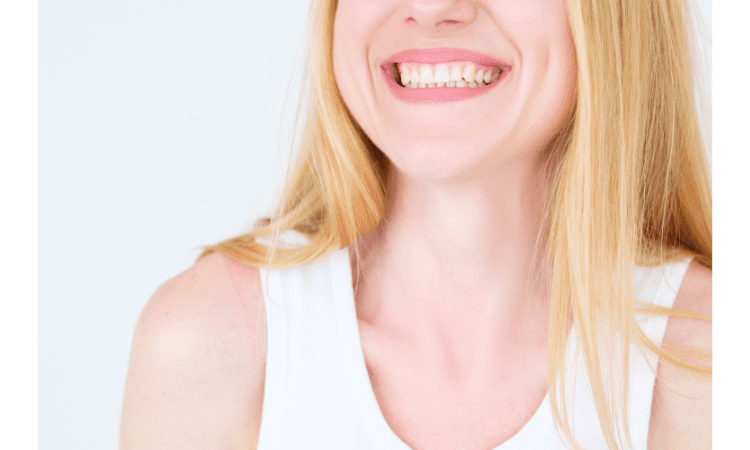 One of the most important benefits of Matcha is its fluoride content. Fluoride has been proven to prevent tooth decay and gum disease, as well as whiten teeth. It’s also an antioxidant that helps slow down aging in your body, which includes your mouth as well!

Matcha contains more than ten times more calcium than other teas and it can help you maintain a strong skeleton, prevent bone loss and even increase bone mineral density for stronger bones throughout life. With Matcha, you can get all the benefits of green tea with an extra boost of calcium too.

Reduce acne and breakouts in general 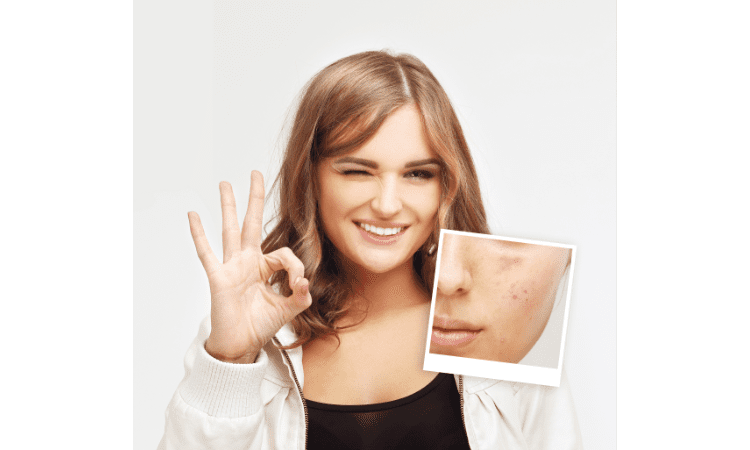 Matcha contains a high amount of antioxidants, which help to prevent acne. Antioxidants are substances that can eliminate free radicals; these are molecules that have been damaged by oxidation and have lost electrons. Free radicals cause inflammation in the body, and this can lead to breakouts. 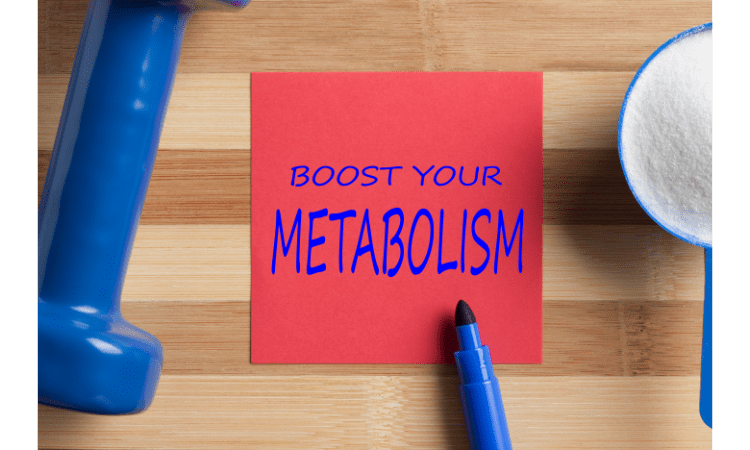 Matcha is rich in catechins, which help stimulate metabolism. These compounds also have anti-inflammatory properties, which may help reduce the risk of obesity and diabetes. L-theanine, a natural amino acid found in Matcha tea, has been shown to promote relaxation while also reducing stress and anxiety. The combination of these two elements may help regulate your appetite by making you feel more relaxed and less prone to overeat, particularly if you’re consuming large amounts of caffeine on a daily basis—which can cause jitters that lead to over-eating.

Protect from the sun 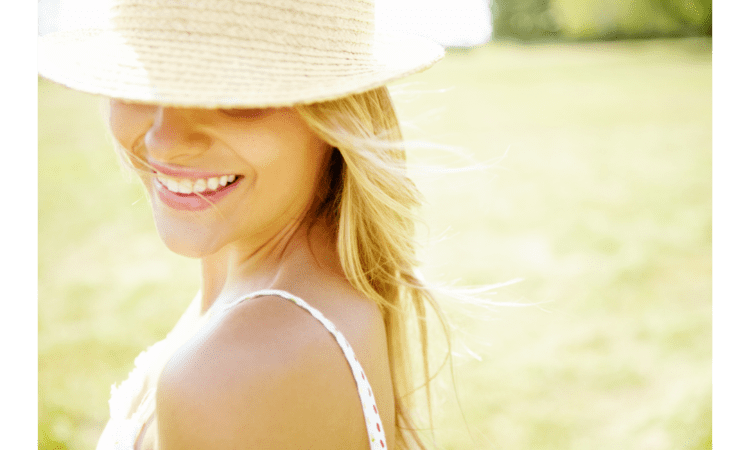 One of the biggest benefits that you’ll notice when you switch from coffee to matcha is how much better your skin looks. Matcha contains catechins, which are powerful antioxidants that can help to prevent sun damage. Antioxidants are essential for protecting the skin from UV rays and other environmental factors that can lead to wrinkles, age spots, and fine lines. Matcha also contains EGCG (epigallocatechin gallate), which is a type of catechin found in green tea and responsible for many of its health benefits. This powerful antioxidant has been shown to protect against DNA damage caused by UV rays and inflammation that leads to premature aging of the skin. 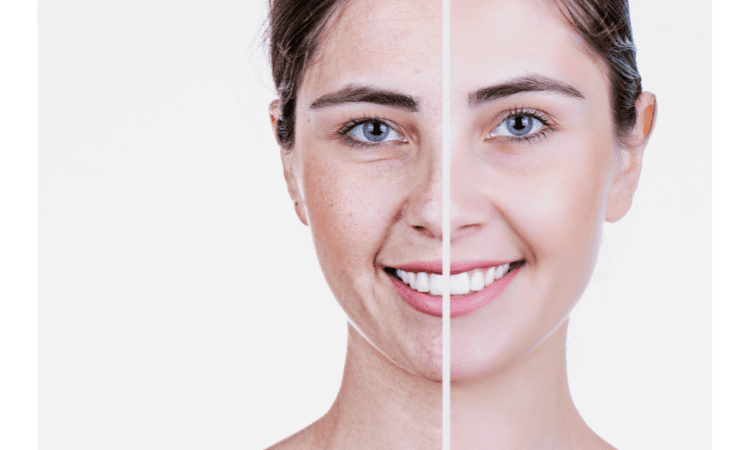 Matcha contains a wealth of anti-aging properties. It’s rich in antioxidants, polyphenols, and catechins—all of which have been proven to reduce the signs of aging. In particular, matcha contains a special type of antioxidant called EGCG (epigallocatechin-3 gallate). This compound has been shown to be particularly effective at protecting the skin against external damage caused by UV rays.

Matcha also contains L-theanine; this amino acid helps promote relaxation while reducing stress levels and anxiety. As a result, it can significantly improve your complexion by reducing inflammation and improving blood flow to your face—which makes it easier for oxygenated blood to reach your skin cells.

Matcha is an incredible alternative to coffee. Not only does it offer many of the same benefits as coffee, but it also has some unique health benefits that you won’t find in any other drink.

Matcha is packed with antioxidants, which are incredibly beneficial for your overall health. It’s also loaded with nutrients like fiber and amino acids that can help improve your digestion and give you more energy during the day. All of this adds up to make matcha a great option if you’re looking for something new in your morning routine.