If you’ve ever thought about becoming your own boss, you’ve probably fantasized about the perks. (And trust me, there are many.) But as someone who’s been on both sides of the desk, I’m here to tell you that running your own business isn’t for everyone. From hiring and firing to dealing with bureaucracy and working insane hours, sometimes being the boss can feel like an overwhelming burden. Before you take the plunge, read on to get a peek behind that corner office door.

You have to deal with a slow moving business. 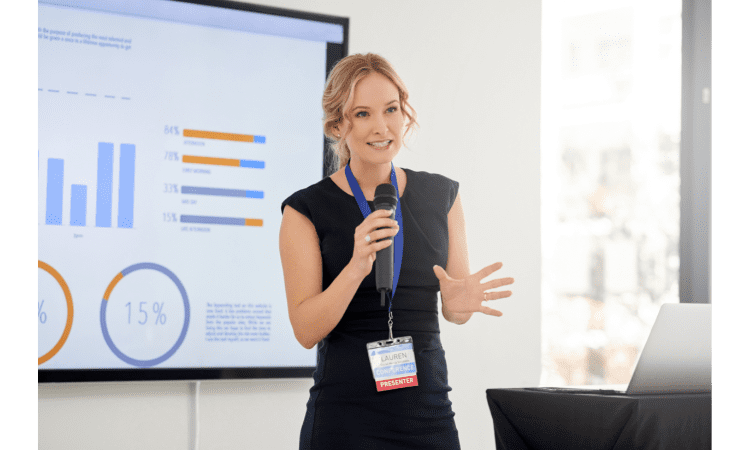 You have to fire people. 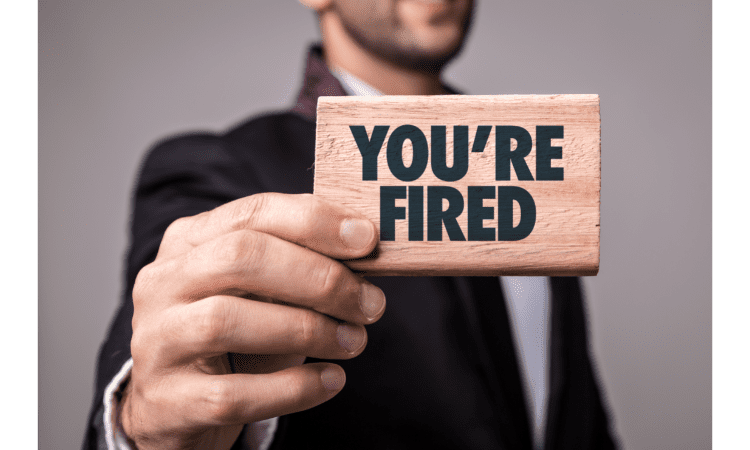 As the boss, you are responsible for holding your employees accountable. That means when an employee isn’t performing as well as he or she should be, it’s up to you to make the difficult decision of whether they need a warning or a pink slip.

In order to do this, you can’t let your emotions get in the way. You have to be sure that firing someone is truly necessary before doing so—not just because it makes you feel better or because they’ve done something inappropriate at work (like leaving dirty dishes in the sink). A good rule of thumb is if there’s another option that would solve their problem without them losing their job, explore those options first. If they refuse to work with what’s been offered, then go ahead and fire them; but if they’re willing and eager for change but unable make enough progress on their own with no guidance from anyone else involved with their career development plan (which includes employers), then helping them succeed could yield much better results than letting them go altogether

You have to take responsibility for the company’s performance. 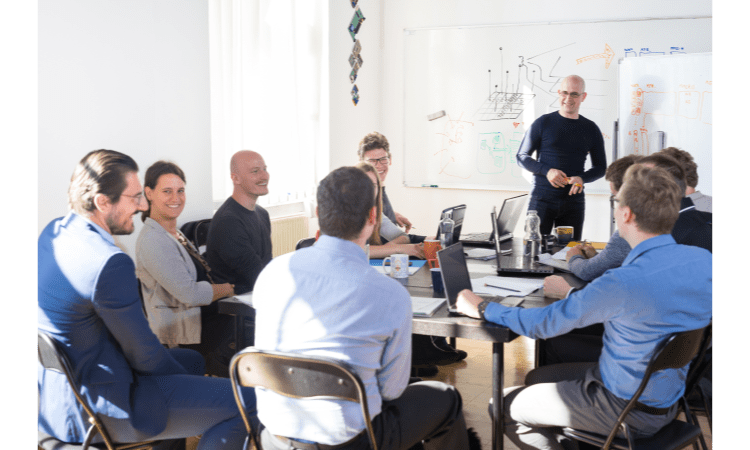 If you are the boss, then it’s on you to make sure that your company is performing well. You can’t blame others when things go wrong, because it’s ultimately your responsibility. Your staff will look to you for direction and guidance, so if they’re not getting what they need from their manager/boss, then they may feel like they’re on their own.

If your employees aren’t happy with the work environment at all times, then this could lead them to leave the company or even resign from their position altogether. It’s up to a leader in charge of an organization (or multiple organizations) to ensure that everything is running smoothly for everyone involved with those particular companies—including himself or herself!

You have to work on holidays. 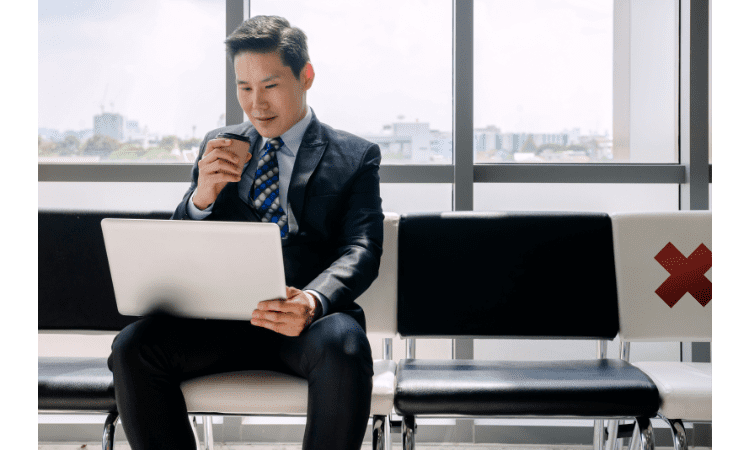 We all know that holidays are a time for celebration, family gatherings and relaxation. They’re also a time when many people have to work—sometimes because they are required to do so by their employers, but often because it’s just not feasible for them not to. This isn’t limited only to retail businesses either: even if you work in an office or at home as a freelancer, there is still likely some aspect of your job that requires your attention on the holidays.

It can be difficult for those who enjoy their jobs and want nothing more than to get better at them (and perhaps eventually climb the ladder). However, if you’re going into business ownership with the intention of making money instead of having fun while doing so then this isn’t much different than anything else in life: sometimes sacrifices must be made; sometimes we need our bosses’ permission before we take breaks during off hours; sometimes we have responsibilities outside work worth attending which prevent us from taking advantage of every opportunity presented itself within our work environment (like an unexpected snow day!). In short: If you own a business then expect both good times AND bad ones!

You have to hire people. 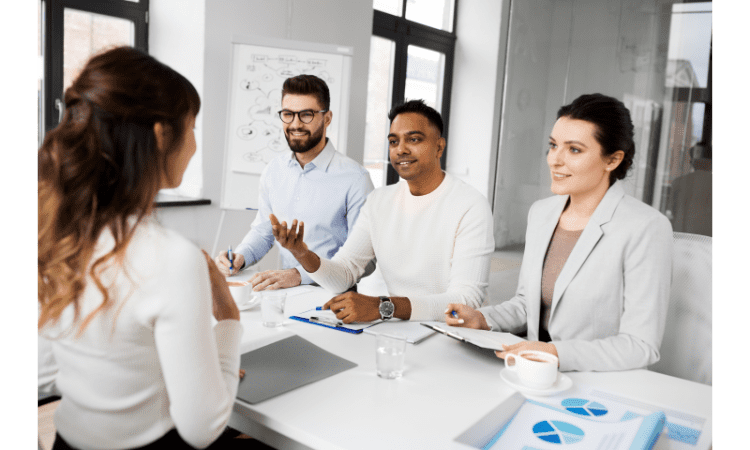 As a boss, you’re responsible for hiring the right people. The wrong employee can have a devastating effect on your team and your business. The right person, however, will make you look like an incredible leader and help your company thrive.

In order to find the right candidate for the job, you’ll need to ask yourself some tough questions:

You Have to handle Good and bad Employees 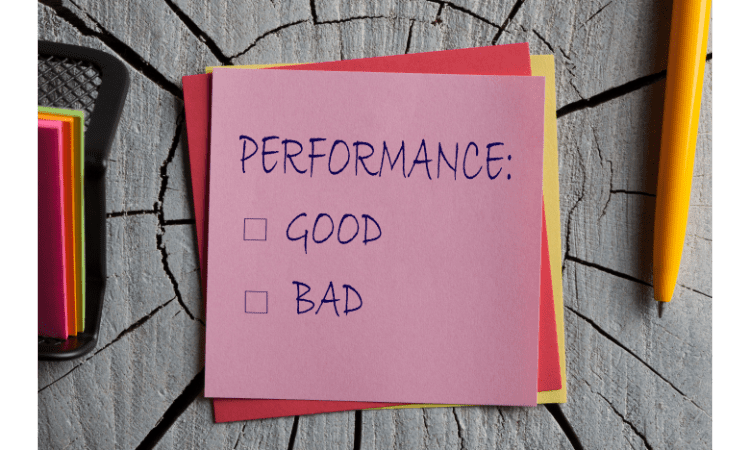 In many ways, being the boss is like being a parent. You’re responsible for your employees, and you have to be able to deal with both good and bad employees. It isn’t always easy or fun but without good workers you won’t have a business, and without bad ones there wouldn’t be any drama in the office.

If you want to keep your best people happy and engaged then treat them differently than other employees, even if they are doing exactly what their peers are doing or worse. For example: if one employee is working late every night then give them flexibility with their hours so that they can spend time at home with their family while still keeping up productivity standards at work; whereas another employee may only work late once every few weeks so don’t hesitate before scheduling meetings during those times! The key here is being fair – don’t discriminate between good or bad workers just because one type has more seniority than another (or simply because it makes things easier).

You have to work after office hours. 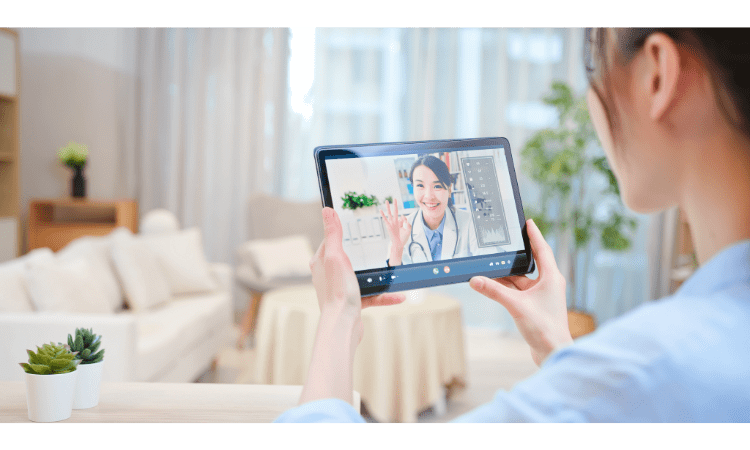 As the boss, you’re expected to be available 24/7. Sure, there may be times when you have some downtime or a vacation planned—but that doesn’t mean you get to sleep in! With email and social media at their disposal, employees will reach out to you whenever they need something. And if your company is growing quickly, it can feel like you never really stop working.

If your schedule is particularly unconventional (say, because of night shifts), then this can be an especially challenging issue for anyone who wants to keep up with their family life as well as their career.

You have to tackle bureaucracy. 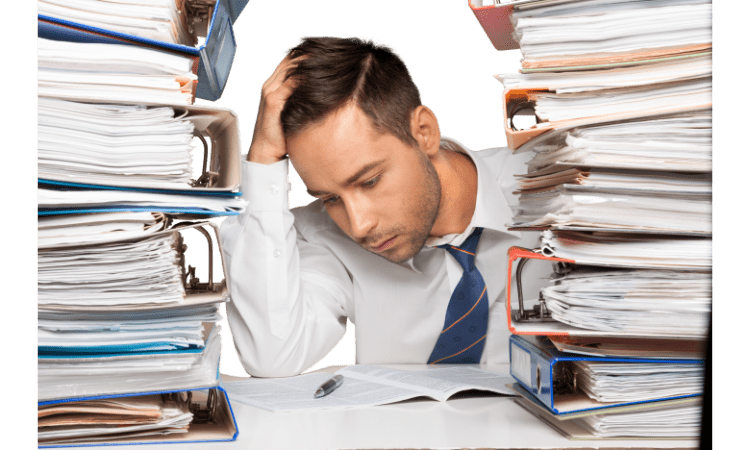 Bureaucracy is a necessary evil in any organization. Without it, the company would be unable to function properly and efficiently.

But bureaucracy can also turn into a hindrance to progress, innovation and productivity. And it’s up to you as leader of your team to deal with these obstacles head-on.

Being the boss has it’s ups and downs, but if you can deal with the downs then the ups are worth it! 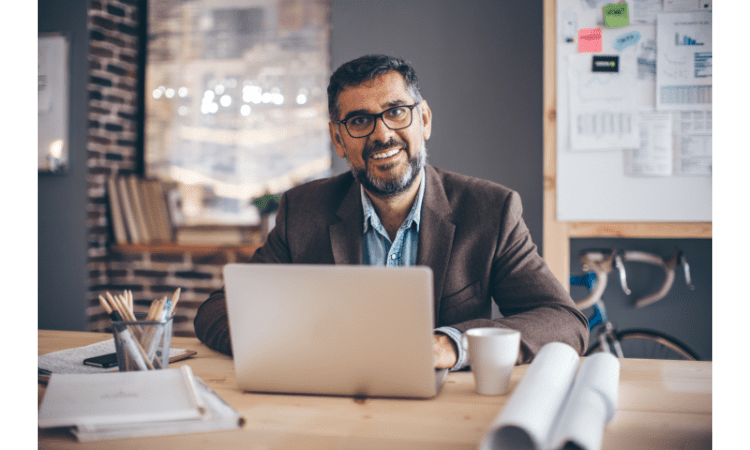 Being the boss can be a good thing, but there are also some downsides to it. For one, you have to deal with slow moving business and make sure that your employees are doing their job correctly. You also have to fire people who aren’t working out and take responsibility when things don’t go well at the company. This means that if you’re not careful, it will reflect poorly on your career as well!

Another thing you need to consider is that being the boss means working on holidays sometimes if something comes up or there’s an emergency situation that needs dealing with immediately – even if everyone else has gone home for the day (or worse yet: just because). This can be a real pain if you prefer having time off from work without having extra stress added onto those days off by having extra responsibilities at hand all day long instead of relaxing or spending time with loved ones… You could avoid this problem entirely by hiring someone who wants those responsibilities though – so keep an eye out for qualified candidates who might want such opportunities!

Overall, being the boss can be a lot of fun and very rewarding. But it does have its downsides, and you have to be prepared for them. The key is to think about these downsides ahead of time, so you know what you’re getting into! You don’t want any surprises if your business takes off or gets into legal trouble with employees because they weren’t trained properly.