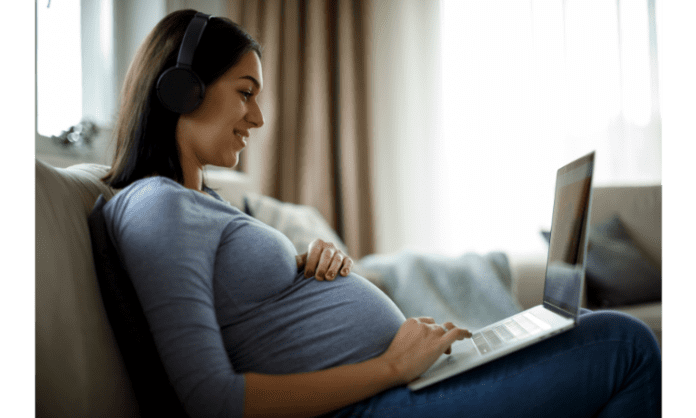 Many women experience a miscarriage or stillbirth, and these are two types of pregnancy loss that can be very difficult to deal with. Miscarriage and stillbirth are both incredibly sad events, but they are different in many ways. Each woman reacts differently to their loss and there’s no right way to feel about it, but it’s important to know what constitutes each term so you can understand what happened during this time in your life. 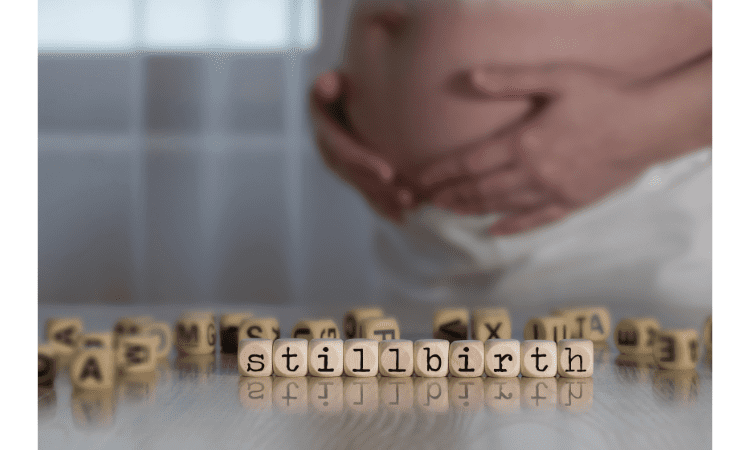 Stillbirth is a pregnancy that ends with the death of the fetus. The term “stillbirth” does not refer to a baby who is born prematurely or at an early gestational age, but rather one who dies in utero after 20 weeks of gestation. Stillbirth is also known as intrauterine fetal demise (IUFD). In the United States, stillbirths account for 10% of all infant deaths. Stillbirth is used to describe the death of an infant during the final stages of pregnancy or during delivery. A stillborn baby is one who has died in the womb after 20 weeks of gestation, with no signs of life outside the womb. Stillbirth is often referred to as an “umbilical cord accident,” which means that it occurs at or around the time that the umbilical cord is cut.

What is the cause of Stillbirth?

The cause of stillbirth is often unknown, and it can be hard to determine why a baby died. Stillbirth may happen because of genetic disorders or placental problems, but it can also result from infections or hormonal issues that affect the mother’s body. Newborns who are stillborn may have died from these conditions:

What are the symptoms of Stillbirth?

The symptoms of stillbirth include:

How do we prevent Stillbirth?

In order to avoid stillbirth, it is essential that you take the following precautions: 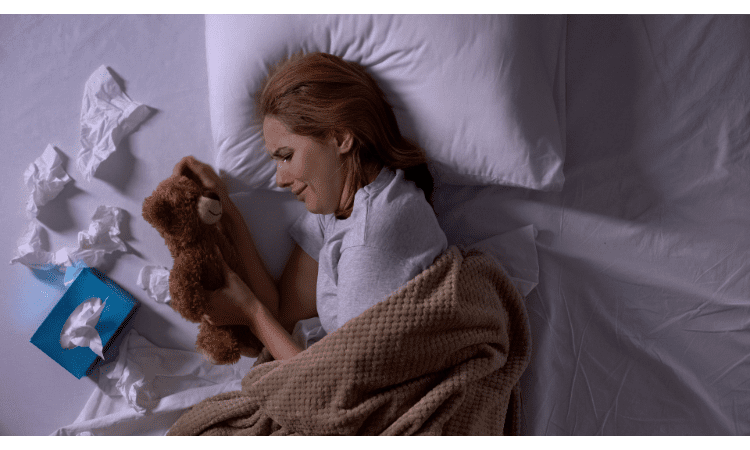 A miscarriage is the loss of a pregnancy before 20 weeks. The chance of such mishap for first pregnancies ranges from 10-20%, with about half of those occurring within the first eight weeks. For subsequent pregnancies, approximately 15% will miscarry. It is one of the most common complications in women between 15 and 45 years old. It occurs when there are chromosomal abnormalities (abnormalities in genes) in the baby’s genome (the full set of genetic information), usually resulting in fatal defects such as undeveloped organs or missing limbs.

Miscarriage can also be caused by infections such as rubella or cytomegalovirus (CMV), uterine problems like polyps or fibroids that invade the uterine wall, and other factors such as poor nutrition and high-stress levels during early pregnancy.

What is the cause of Miscarriage?

The following are some of the causes of miscarriage:

What are the symptoms of Miscarriage?

If you have had a miscarriage, you may experience some of the following symptoms.

How do we take preventive measures for Miscarriage?

Differences between Stillbirths and Miscarriage.

While stillbirth and miscarriage are technically the same things, there are some differences between them.

A miscarriage is the loss of a pregnancy before 20 weeks gestation. It can be caused by genetic abnormalities in the fetus or by complications during pregnancy, such as preterm labor or placental abruption. Miscarriage is typically less common than stillbirth—only one percent of pregnancies end in such mishaps.

A stillbirth occurs after 20 weeks of gestation and involves fetal death (usually due to complications). Approximately 15% of all pregnancies result in stillborn babies; however, it’s important to note that not all deaths count as stillbirth! For example: If your baby dies within 24 hours of being born but was born alive at least once during labor (and then died) this would be considered a birth rather than a death since he/she never lived outside his/her mother’s womb for any amount of time.

The cause of such a tragedy can be determined in most cases, while the cause of stillbirth is often unknown.

Stillbirth happens before labor starts, which means there’s no chance for your baby to survive outside of your body. Miscarriage usually happens during the second or third trimester (after 20 weeks), so there’s a chance that your baby might survive if he or she is born prematurely.

Parturition is a process in which the fetus is expelled from the body of a pregnant woman, usually after nine months of gestation. If this does not occur naturally, it is referred to as a stillbirth. If parturition occurs naturally but something goes wrong with the fetus during the delivery process, it may be considered a miscarriage.

We can conclude that there are many differences between stillbirth and miscarriage. The cause of stillbirth is unknown, while the cause of miscarriage is known to be related to the health of the mother’s egg or fetus. While they have similar symptoms, they differ in severity and causes. Miscarriage can also be prevented with proper care whereas stillbirth cannot be predicted or prevented by anyone except doctors who are experts in this field.