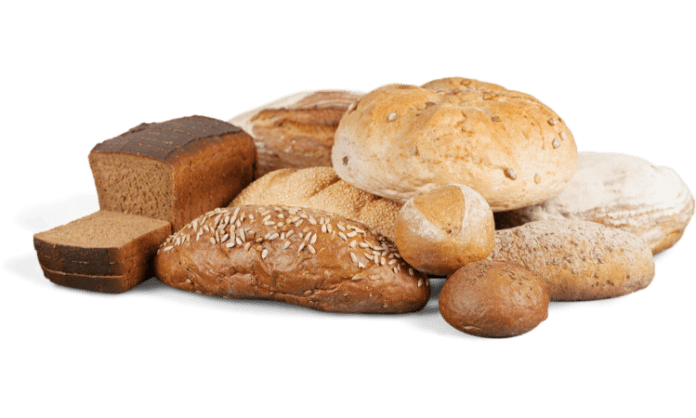 Bread has been a staple in diets for centuries. It can be eaten for breakfast, lunch, dinner, or even as a snack. Bread is made from flour and water with yeast added to it to make it rise. There are many different types of bread available today such as artisanal and ordinary bread. The difference between artisanal and regular bread is that one requires more hands-on attention than the other because it uses natural ingredients while the other uses preservatives that are added during the preparation process in order to keep it fresh longer while also making sure they don’t go bad quickly after being baked.

What is artisan bread? 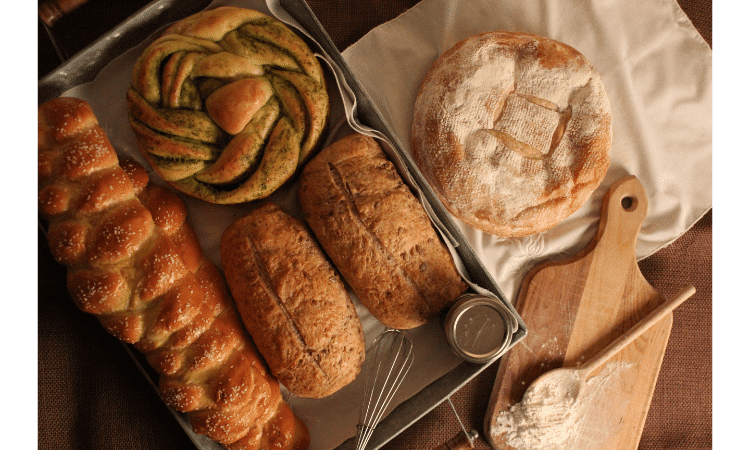 Artisan breads are made with a starter, or “levain.” It’s a mixture of flour and water that’s left to ferment for several hours or days. This creates a culture that gives the bread its unique flavor, texture, and aroma. The long rise time of artisan loaves allows enzymes for optimal flavor development within the structure of the loaf itself.

Artisan doughs also tend to use high-quality ingredients like whole grain flour and organic grains because they produce better flavor profiles than their lower-quality counterparts. In addition, they are often made with no additives such as preservatives or coloring agents; instead, they rely on natural fermentation processes during their preparation in order to achieve an optimal taste profile.

Is artisan bread good for health? 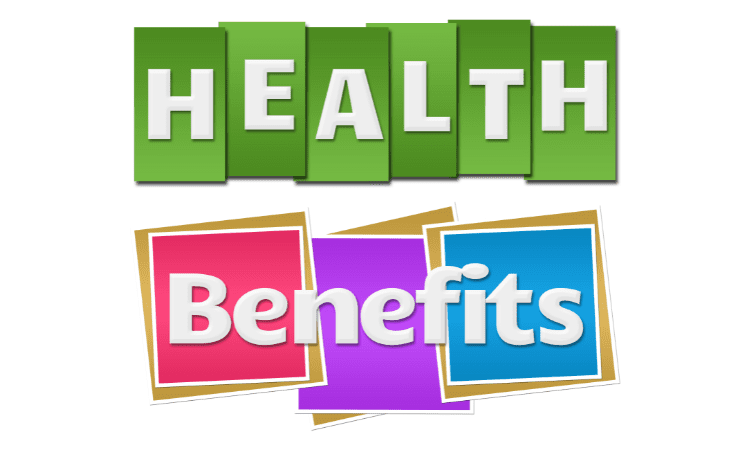 Yes. Artisan breads generally contains less fat and more fiber than ordinary bread, which can help you eat fewer calories throughout the day. Also, because it’s made with whole grains, it provides your body with more nutrients like fiber and vitamin B6. This helps to lower cholesterol levels, prevent heart disease and reduce your risk of type 2 diabetes. Plus, this bread is made without preservatives or artificial ingredients so the quality of each ingredient is clear in every bite.

Artisan bread is made with more care and attention to detail. The bread-making process begins with hand kneading, which encourages the development of gluten in the flour and helps develop a chewy texture within each loaf. Conventional industrial processes use machines that mix in two minutes or less, speeding up this process significantly. Hand kneading also allows bakers to add natural ingredients like yogurt or buttermilk into their dough without compromising flavor or texture.

It tends to be more expensive than ordinary loaves because they require more labor-intensive techniques and ingredients produced at smaller scales—a cost that’s passed along to consumers. However, you may find that it has more nutritional value than ordinary white bread as well; many are made with whole grains like spelled, rye or wheat berries instead of refined flours.

What is regular bread? 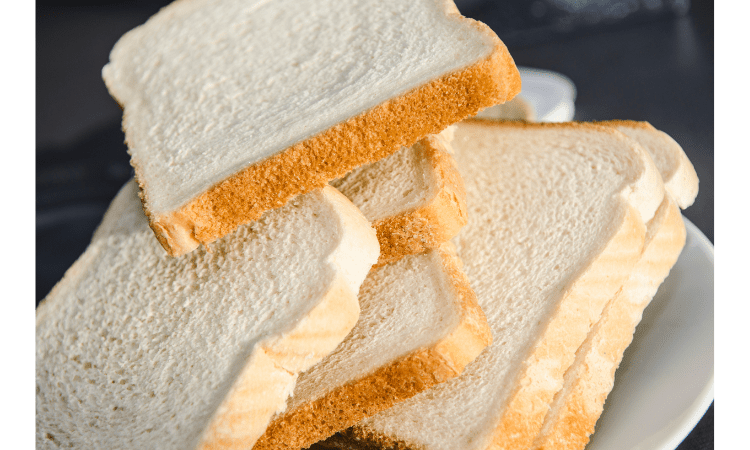 Regular bread is made from wheat flour. The most common types of wheat flour are all-purpose, whole wheat, and bread flour. Ordinary flour is made by milling the grains of wheat to remove the bran and germ, which are high in fiber, protein, and vitamins. This process also removes most of its nutrients.

Ordinary flour has a higher percentage of starch than artisanal ones do; this means that it creates a softer texture when baked into a loaf of bread.

The health benefits of this bread can be hard to quantify, but there are a few ways to determine that it’s the better choice. While ordinary bread has fewer calories overall than artisan options, it also has more sodium and refined grains. Ordinary bread is often made with enriched flour (meaning extra vitamins have been added), which can help prevent deficiencies in iron, calcium, B vitamins, and dietary fiber.

One study found that while both types of bread are rich sources of essential minerals like potassium and zinc (iron can be found in both), whole-grain artisan varieties contain more overall nutrients than processed ones.

What is artisan flour? 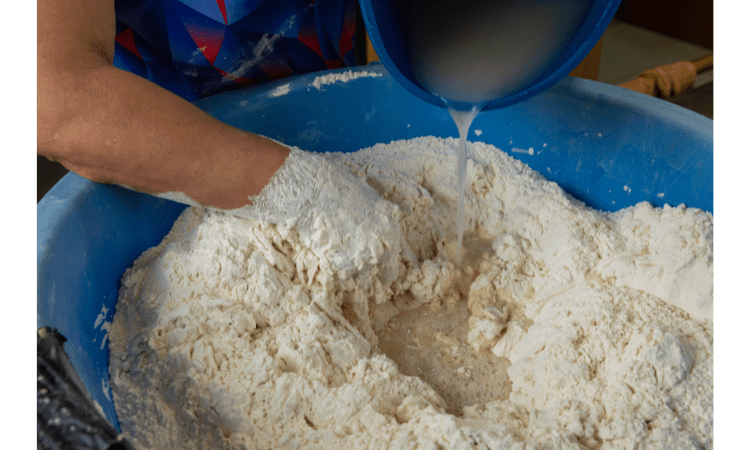 It is produced in a bakery by milling whole grains of wheat or other grains such as rye and barley, in a way that retains the bran and germ. The end product has a higher protein content, as well as more flavor and nutritional value than ordinary flour. This means it can be less processed, making it healthier than conventional white bread.

It is more expensive than ordinary flour because it’s made from whole grains instead of refined ones, but some people are willing to pay the premium for its superior nutritional profile (and taste).

It is made from a variety of grains, including wheat, rye, and barley. The process for milling the grain is slower than with ordinary flour. This means that you will get more nutrients out of it—the higher-protein content will make for denser bread.

It can be expensive compared to ordinary white or whole-wheat flour, which can be purchased in bulk at the grocery store for a much lower price. But if you want to make great artisan bread at home with high-quality ingredients that your family will enjoy eating, it’s worth investing in some high-quality flour. 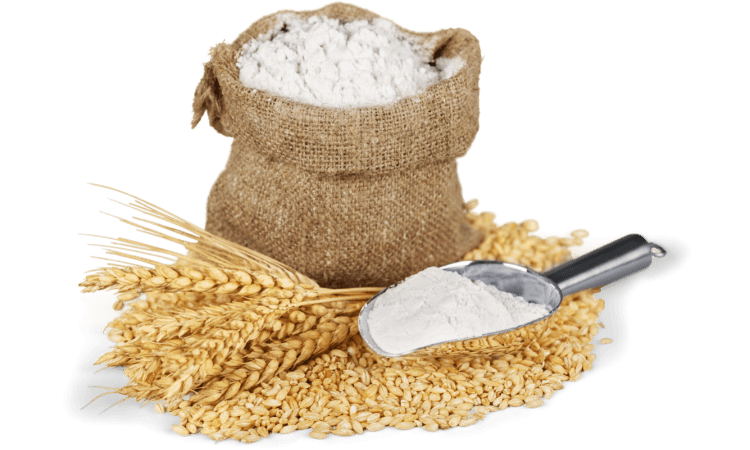 The difference between artisan and regular bread 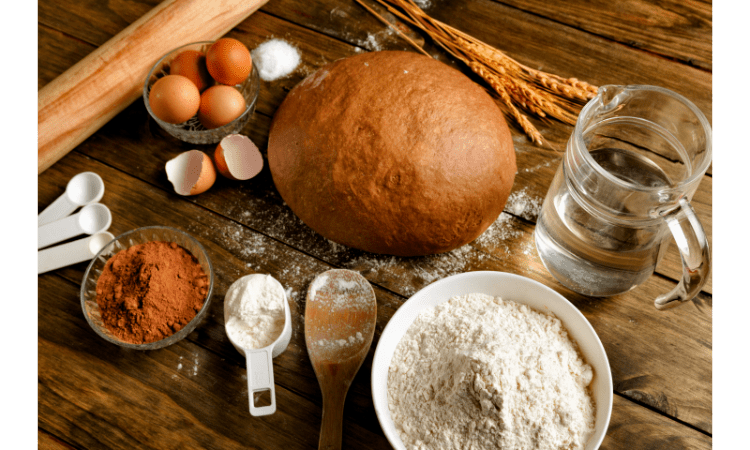 The difference goes beyond the way it looks. Here’s an overview of what’s inside both types of bread: 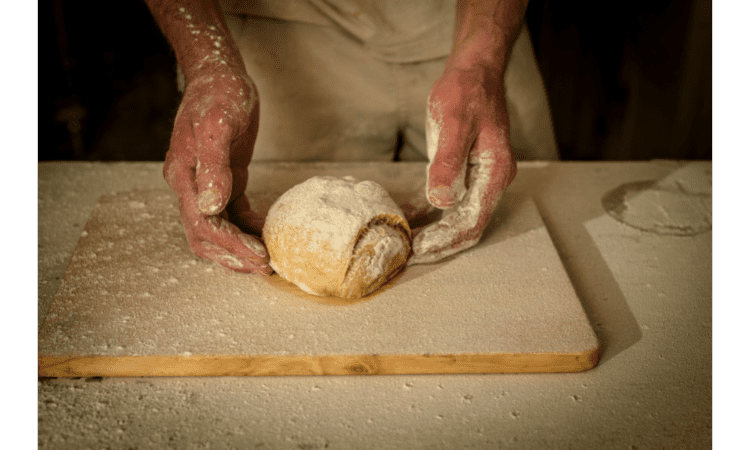 The biggest difference between artisan and ordinary bread is the process by which it’s made. It is prepared using traditional methods, which means it’s made by hand rather than with a machine, and often uses flour that has been milled either on site or nearby. It’s also baked in a wood-fired oven, which imparts its own characteristic flavor. In contrast, standard supermarket bread is mass-produced using machines that combine flour and water to create perfectly uniform loaves of white or brown bread with preservatives added so they can sit on shelves for several weeks without spoiling.

Artisan baking is also an art form—each loaf reflects the baker’s unique personality as well as their skill level; underappreciated talent shines through when creating these remarkable creations. 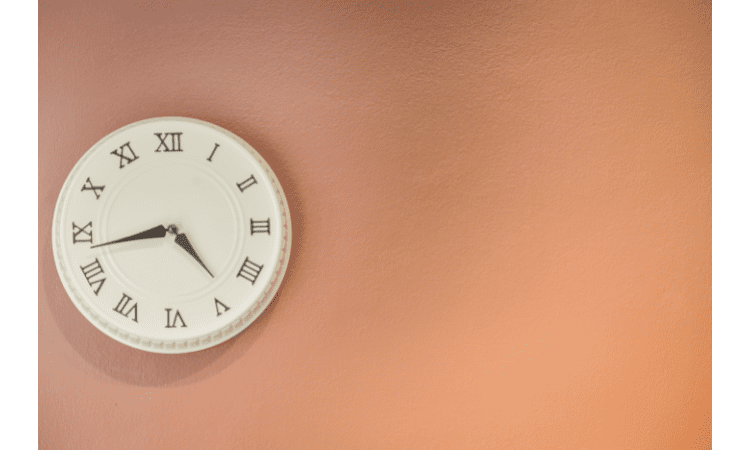 As you might have guessed, artisan bread takes longer to make. The reason for this is the extended fermentation process of flour, yeast, and water that results in a more complex flavor profile.

The fermentation process takes anywhere from 12-24 hours (or longer) depending on the type of dough used and how active your starter is at any given time. Then you have to let it rise for another hour before baking, which will also take about 30 minutes longer than ordinary bread does because of its denser structure. Finally, it has to cool down completely before it can be sliced into slabs or chunks ready for consumption—and that can take anywhere from an hour to several hours depending on your preferences.

Artisan bread is made from whole grains and has a higher nutritional value, so you can feel healthy about eating it. This type of bread contains natural ingredients and no preservatives or additives, making it healthier for your body than ordinary store-bought bread.

It is made from organic ingredients and is free from pesticides as well as genetically modified organisms (GMOs), which means that the process used to make this type of bread does not pollute the environment or harm wildlife habitats. Artisan bakers also use less water in their processes. 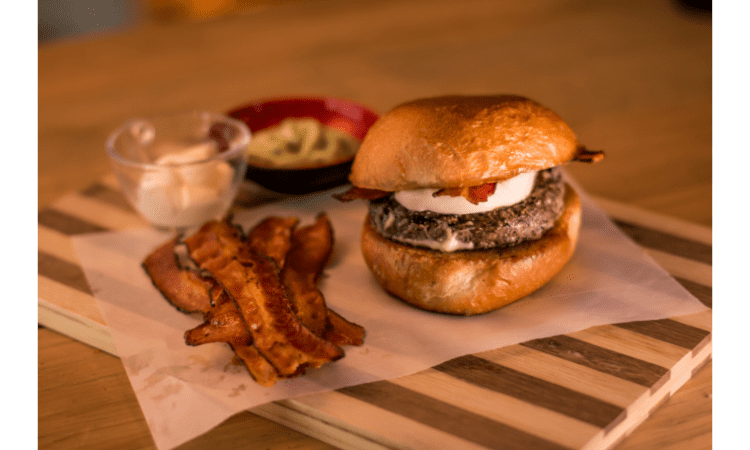 The variation in taste is the most obvious characteristic of artisan bread. It is often made with higher-quality ingredients, which can make it have a deeper flavor than ordinary store-bought loaves (and even some home-baked loaves). The process of making artisan bread also gives it a unique taste and texture that you won’t get from other types of bread. This is because the method used to make artisan dough involves using different kinds of flour, water, and yeast than those used for mass-produced bread. These elements result in an exceptionally tasty product that you won’t want to live without once you’ve tried it. 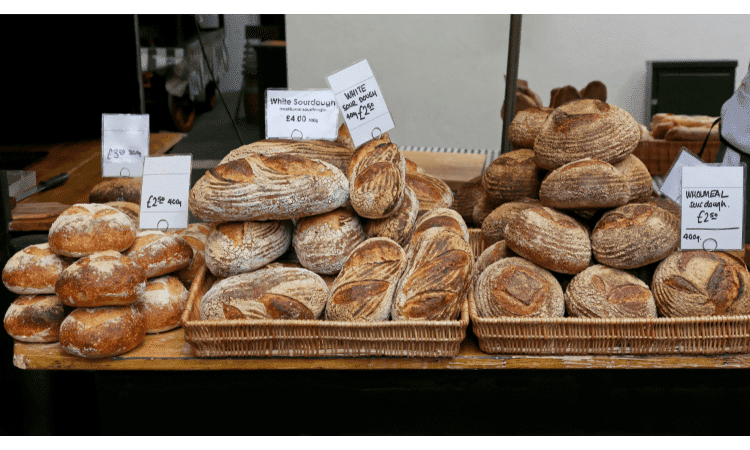 The price of the bread is a key indicator of the quality. From the price point of view, Artisan bread will be more expensive than regular bread because it involves more expensive ingredients and processes. The ingredients used in it are usually of better quality and often come from local farms. For example, you may find that some ingredients used to make artisanal sourdough include wheat flour, water, salt, yeast, and molasses (which are made from sugarcane). When it comes to process, artisanal sourdough bread takes longer to create than ordinary white or whole wheat bread—usually about 24 hours from start to finish.

Having gone through the main differences of artisan and ordinary bread, it’s clear that artisan bread is better than regular. The taste of the first one is much better, they use fewer preservatives and additives in their products. They also have a lower glycemic index level which makes them more nutritious and healthier than regular bread. But what really sets them apart is how they are made: using traditional methods passed down from generation to generation by people who have dedicated their lives to making only the best products possible for our enjoyment.