Social media is everywhere and most of us use it for rapid communication, entertainment and business. However, there are some bad habits that people have on social media that irritates others and make them unfollow you. In this article we will discuss these bad habits so that you can stay away from these negative aspects and make your online presence positive. 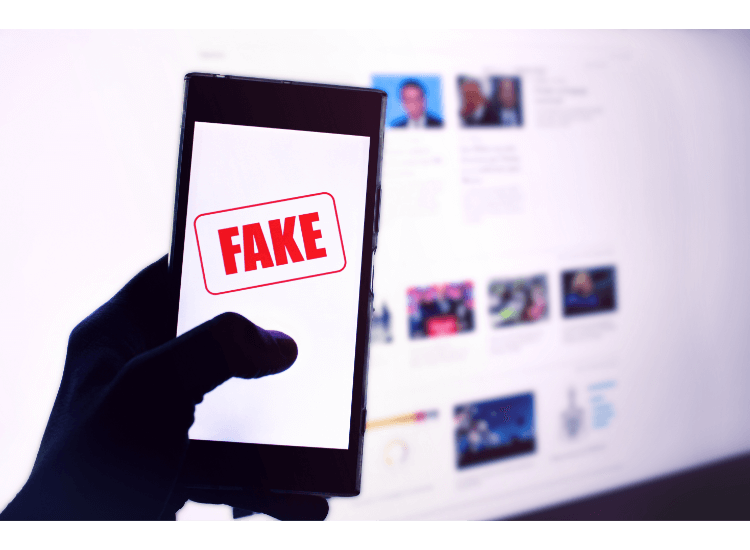 The use of fake accounts is one of the most common, and perhaps most annoying habits that we have on social media.

We know when they’re talking to a robot. You can spot them by their language (most bots try to sound as human as possible) and by how long it takes for them to respond. When you see someone who seems like they’re not interested in you or what you have to say, odds are that they aren’t even real.

If you run into this problem yourself, the best thing to do is block them! Add their name and photo into your blocked list so they won’t bother you again (though sometimes people just create new profiles so watch out).

The main reason why we use fake accounts is that it helps them protect their privacy while providing an outlet for expression without having their own identity connected with it. For example: if someone wants to post something controversial without having all their friends know about it then creating a fake account would be helpful because then only select individuals could see what was being posted while others wouldn’t even know there was anything different going on at all! 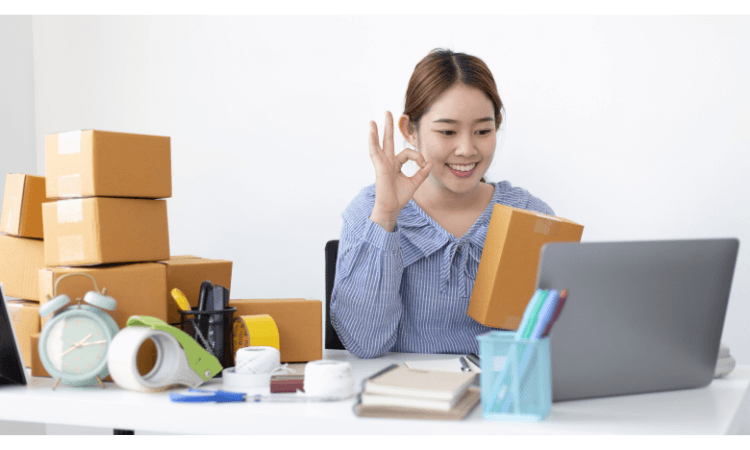 Some of us are so focused on selling that they forget that social media is not just about selling. It’s also about connecting with other people, making friends and having fun. The more you share your life on social media the more human you become to your customers and the easier it will be for them to relate to what it is that you’re offering them. 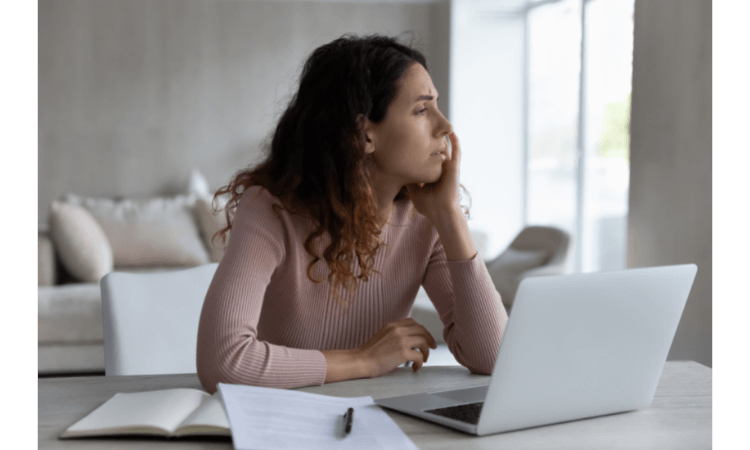 A lack of decorum is a bad habit that we hate on social media. In order to maintain a positive online presence, it’s important that you have good manners and be respectful of others. 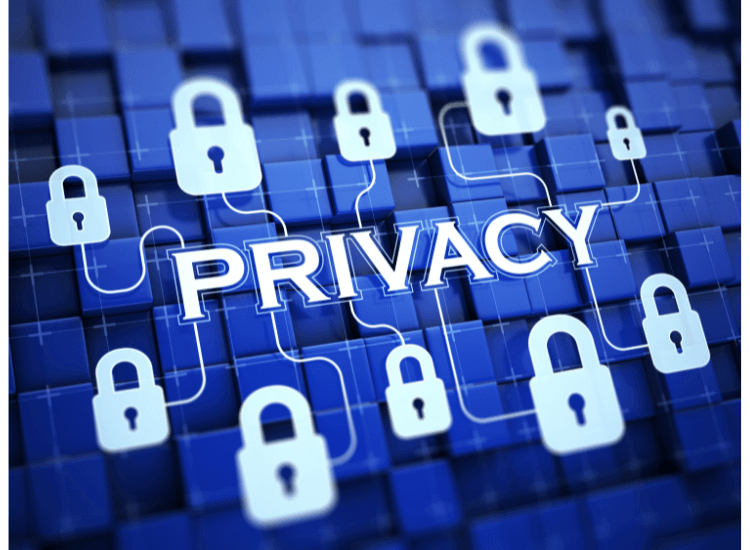 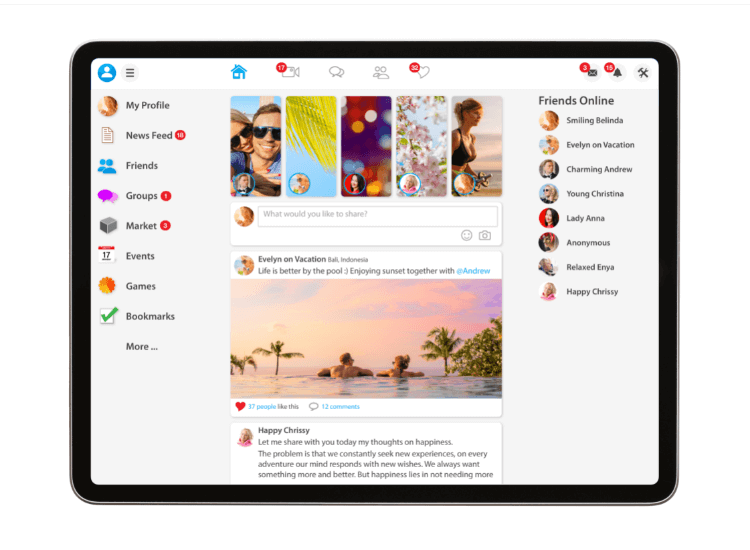 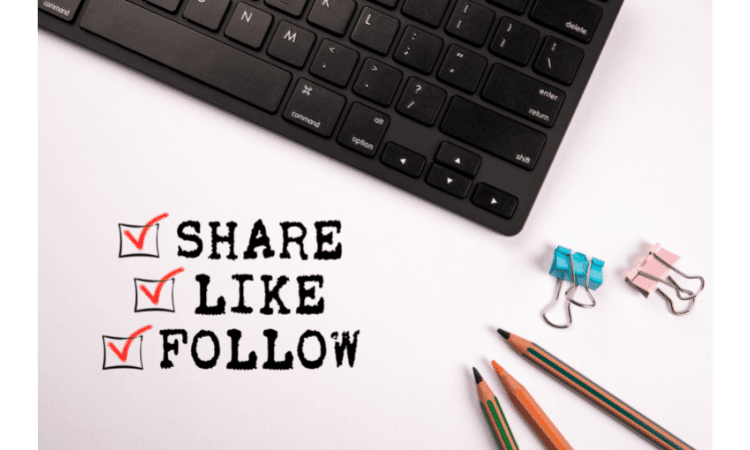 This is one of the worst habits on social media. People don’t like it when you’re asking them to do something that doesn’t make sense or has no reason. This is another way for people to boost their number of likes, but it’s not a good idea because we will feel annoyed by it and won’t like your post just because you asked them too many times.

Making fun of everything 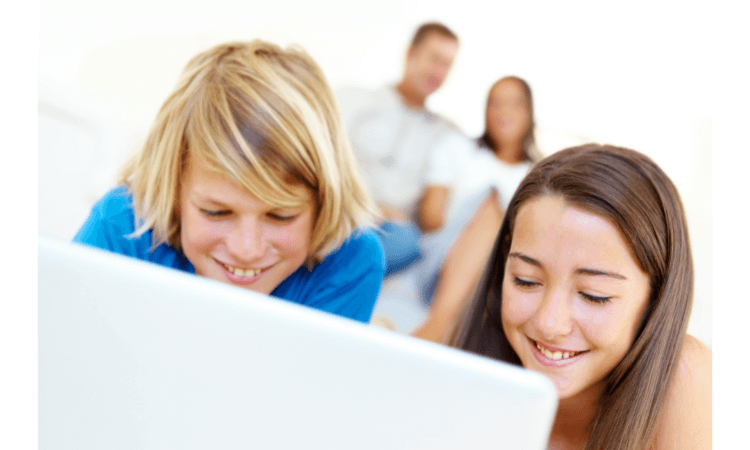 Adding to a group without permission 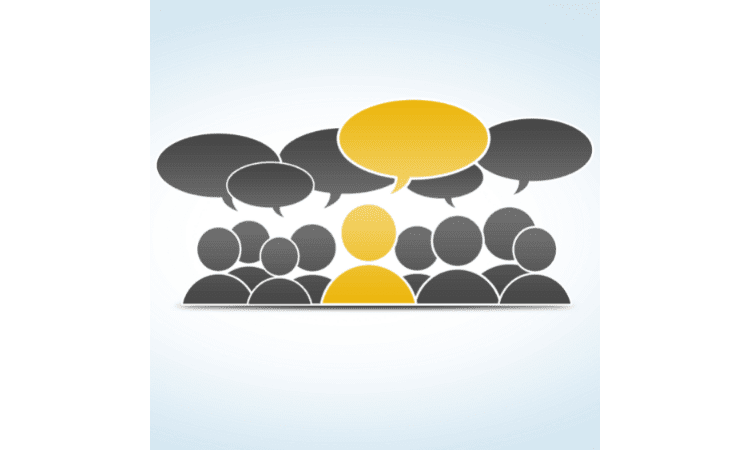 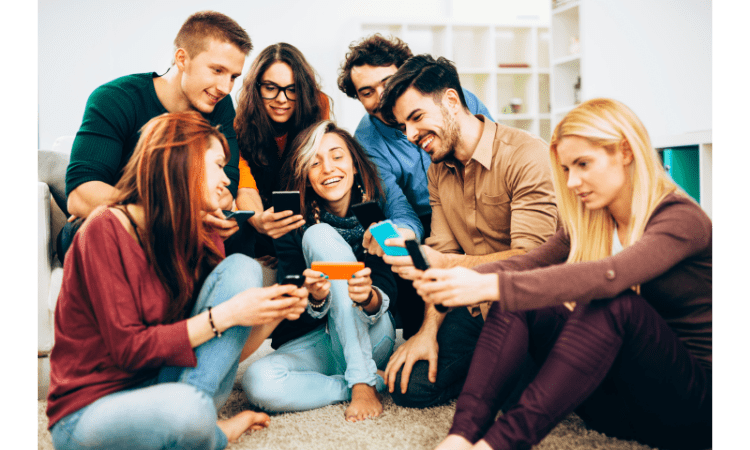 Oversharing is a bad habit that people hate on social media. People don’t want to know every detail about your life, especially if you’re in a position of authority or are being paid for services, so it’s best to keep the oversharing to yourself. Oversharing can be unprofessional and make people think less of you. If someone reads something into one thing that you’ve said, they may form an opinion about who you are based on that one tidbit alone—and if those opinions aren’t positive, then it could cause some damage to your reputation.

Oversharing can also lead others to judge what kind of person you are without knowing anything about who they really are at all! Imagine if someone whom you barely know watches one video where a friend breaks up with their significant other; suddenly this stranger might feel like they have some insight into how capable he or she would be as an employee or partner because they’ve seen him/her break down publicly over something rather than handle it privately like an adult should do? 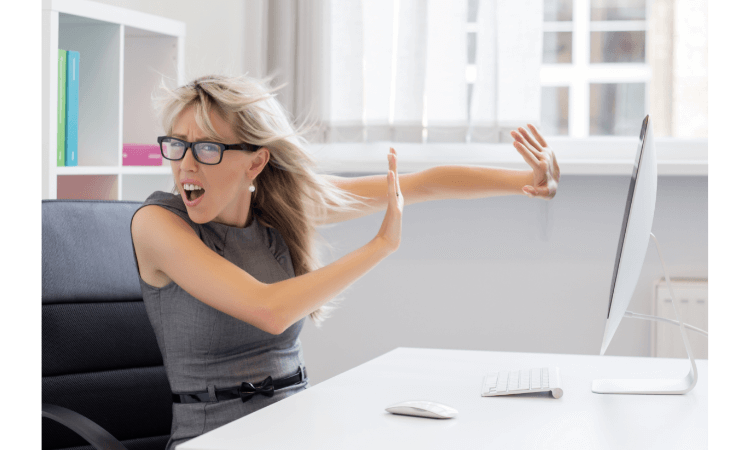 You’re on Twitter, and you see a tweet that looks interesting. You click on the link to read more. But instead of going straight to the article, you get taken to a site where they ask you to sign up for their newsletter or some other service before you can continue reading.

While this might seem like a legitimate way to get people interested in your content, it is actually annoying for most users. It takes away from their experience and makes them feel like they are being tricked into signing up for something they don’t want or need.

sending too much posts 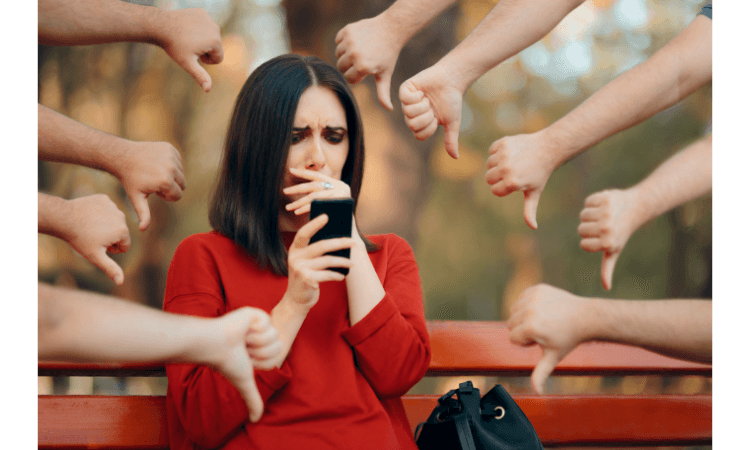 The first bad habit to be aware of is sending too many posts. This can happen when you’re posting the same content to several different groups. For example, if you’re a small business owner who has multiple social media channels, it’s important that your posts don’t have duplicates across them. If one of your followers sees the same post on both Facebook and Instagram, they may think that the information isn’t relevant enough for them to share with their own network (or even worse, this could discourage them from following you).

Another way people get caught up in sending too many posts is by posting more than three messages in a row in one group or thread; this practice can come across as spammy and turn off other users who might otherwise give your content attention if it wasn’t so repetitive and aggressive. It’s also annoying when someone sends out multiple posts at once—especially if they weren’t planning ahead! 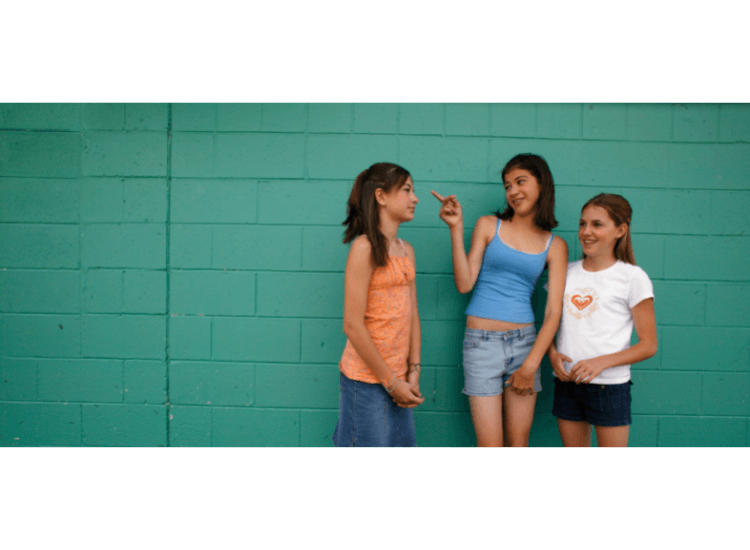 A lot of people compare their lives to others on social media. If you find yourself in this camp, consider how it makes you feel when someone else’s social post makes you feel bad about yourself. If that’s the case, stop comparing yourself to other people! Instead, focus on the positive things in your life and don’t allow anyone else’s posts to make you feel insecure or jealous of what they have achieved.

To sum it up, be a generous social media user and stay calm. Provide space to others.

Also Read :- Unusual social media scams you should be aware of