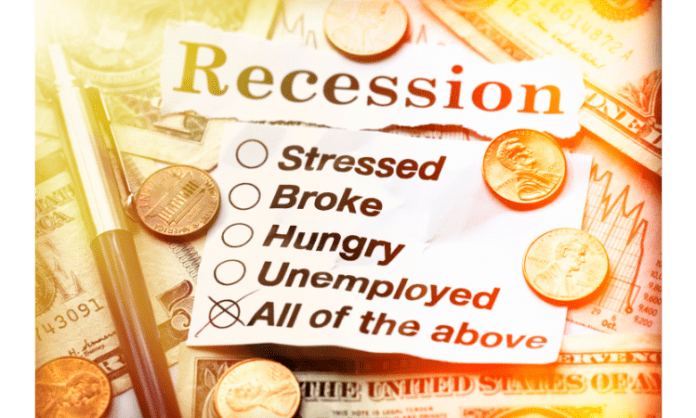 The last pandemic has created a situation where the recession is probably unavoidable. Although, this is not the first recession in history and will also not be the last one. The world economy is currently dealing with many problems like rising unemployment, weak consumer spending, a decline in corporate profits, lower industrial production, and more. These are some of the reasons that experts predict that we are heading towards a recession much sooner than later.

The last two years have been extremely tumultuous for businesses across all sections of the economy and it has impacted the job market drastically. While some sectors have dealt better with it than others, almost every business house on average has felt some impact on their operations due to Covid-19 lockdown restrictions imposed by governments across the world. This is going to have spillover effects on consumer spending which will again affect business houses as there would be less demand for products and services.

The decline in corporate profits may lead to the dismal performance of equity markets further affecting the budget of security investments made by individuals in stocks and mutual funds leading to a loss of investor confidence. Industrial production may also take a check due to low demand which may result in layoffs leading to rising unemployment rates even further weakening economic activity worldwide. Considering all these situations, let’s focus on getting some idea about how to prepare for a recession.

An economic recession is a sudden and significant drop in economic activity across most countries. 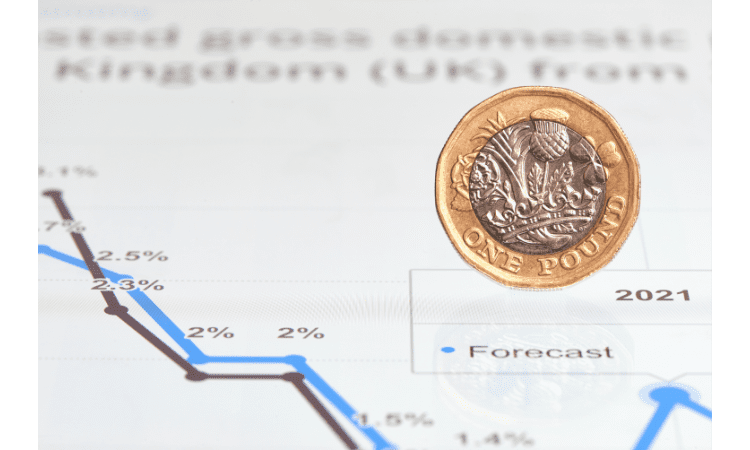 A recession is a period of time when the economy is not growing. It’s a cyclical event that happens periodically in most countries, although there has been no agreed-upon definition for what constitutes an official recession.

In America, for example, the National Bureau of Economic Research defines it as “a significant decline in economic activity” and “a decline in real gross domestic product (GDP) for at least two consecutive quarters.” The US government also uses this definition to define its business cycle—which it calls the “business cycle”—and even uses similar terminology when they publish reports on economic growth or decline: if GDP contracts during two or more quarters within a year, then that’s considered a recession by their standards; otherwise it’s just called an economic slowdown.

It can last for several months or even years and affects equity, currency, and fixed income markets 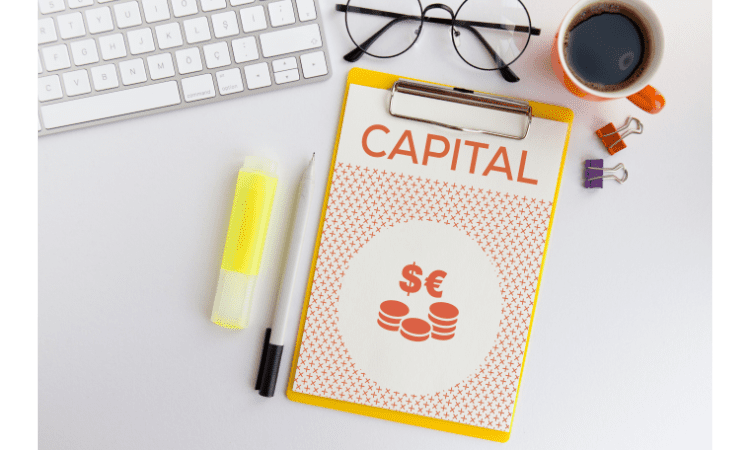 A recession is a period of economic decline that lasts for several months or even years, usually triggered by a financial crisis or shock to a country’s economic system. Recessions can be mild or severe, but they all have one thing in common: they result in lower levels of output and employment as well as increased unemployment, foreclosure rates, bankruptcies, and defaults on loans.

The severity of this type of event depends largely on what caused it. If the cause was an external event like war or natural disaster (like Hurricane Katrina), then it may take years for these economies to cover up pre-recessionary conditions—if ever! On the other hand, if there’s some sort of internal issue with management structure or leadership capabilities that led up until now–as has been true with many companies’ recent failures–then recovery could begin much sooner than expected.

So, How do you prepare for a recession?

Below we have discussed some best ways to prepare for a recession. 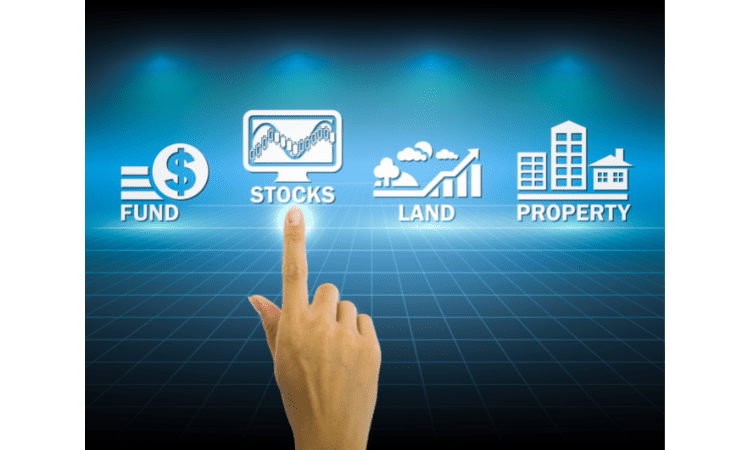 When it comes to investing, it’s always important to keep in mind that it’s not a short-term game. In fact, you shouldn’t expect your investments to be worth more tomorrow than they are today. Investing is about keeping your money safe for the long haul and investing for the future, which means that you should never invest what you can’t afford to lose. Always go for a long-term investment to build wealth.

The goal of any kind of investment is growth—and if you’re looking at investment as something that will give back double or triple the amount of cash when compared with when it was first invested (or sooner), then this usually means buying something where there is potential growth in value over time—like stocks or bonds—instead of real estate or commodities like gold or silver.

Reduce Spending as much as you can 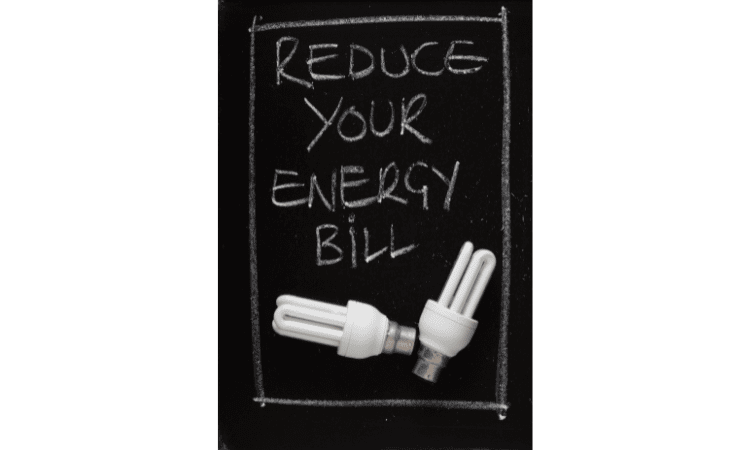 Make A Plan to find opportunity in economic slowdown 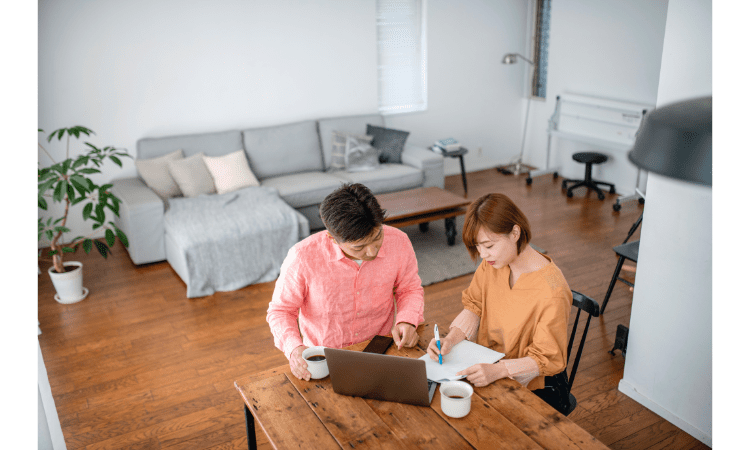 Here are some things you can do:

Do Not interrupt you EMI or Loan repayments 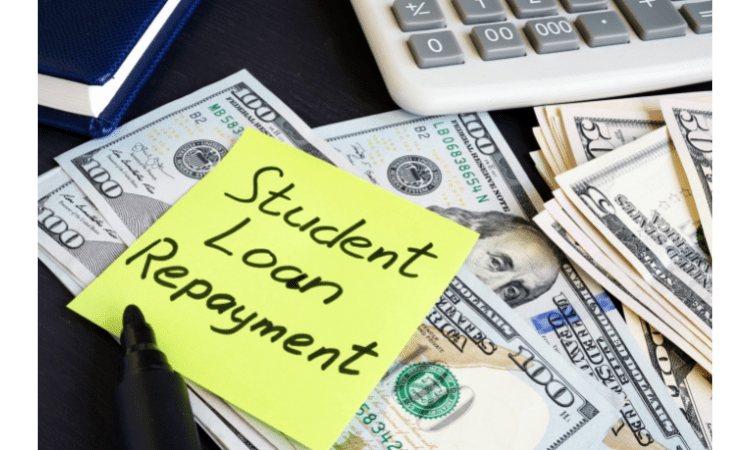 The most important thing to do during a recession is not to panic. The government will take care of you, so don’t worry about it. Do not stop repaying your home loan or car loan even if the interest rate goes up by 0.5%. Don’t stop repaying your credit card debt either, because that’s a very dangerous thing to do in a recession. The best thing you can do is keep paying off all your debts and stay safe until things get better again.

If this sounds hard for you and if it scares you too much, then maybe it’s time for some self-reflection before we continue on with this article: Are there things in my life that I should change? What has been holding me back from success? Why am I afraid of making changes even though everyone tells me how important they are? 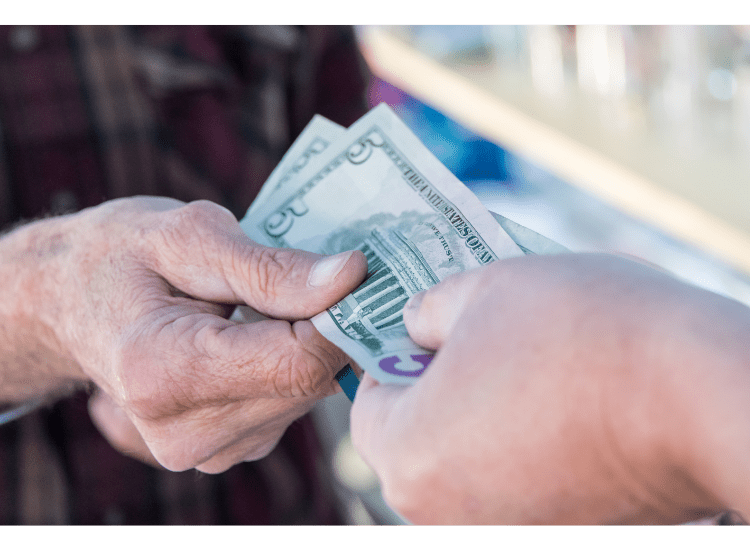 The next step is to keep some emergency funds in a savings account. If you have no other cash reserves, this could be your only source of funds if an emergency occurs, so it’s important that you make sure that it is easily accessible. Ideally, you should keep the most accessible portion of your savings in your bank account and the rest somewhere else such as under your mattress or in a safe deposit box at a local bank.

Do not Liquidate your Portfolio on panic 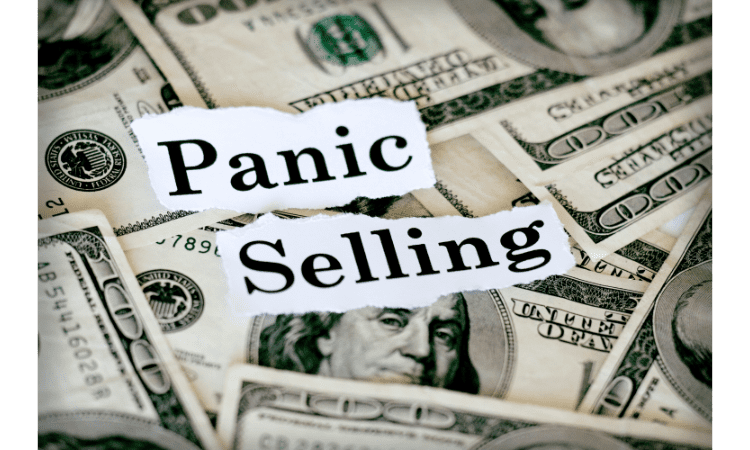 Selling on panic is a bad idea. When the market crashes and you feel like selling your stocks to save everything, don’t do it! Do not sell your stocks because you believe that there will be no buyers when prices decline or your EMI or Loan is due or if you lose your job.

Do not sell off all of your investment portfolio as a result of fear of losing money in the stock market. This may seem like a good idea in the short run, but it can cause more harm than good in the long run, especially if we have an economic recession like what happened during 2008-09 and then again in 2011-12 and this time around there could be another one coming our way by 2020 (or earlier).

Recession is a Cycle, wait sometime to overcome 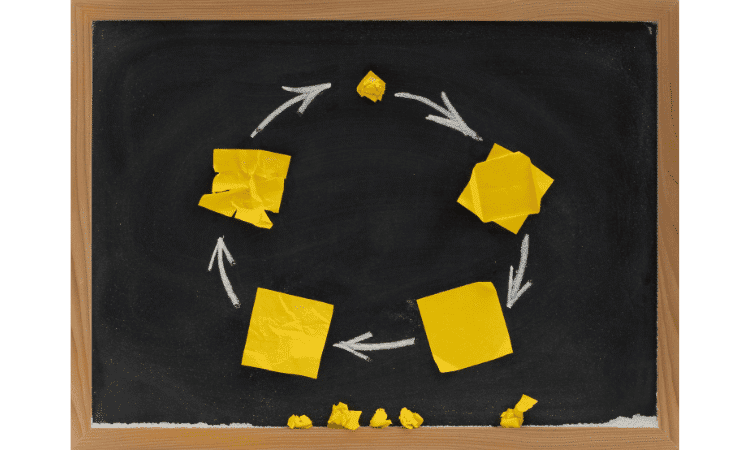 A recession is a cycle, meaning it will pass.

In the event of a recession, you should avoid panicking about your finances and adopting an unsustainable lifestyle.

If you’re an investor, then it’s important to remember that staying invested is the best way to weather a recession. If you have a long time horizon and are able to keep your cool, you can get through a recession with most of your wealth intact.

Habits of a Healthy Brain