Lyme disease is a serious infection that can be prevented by taking precautionary measures to prevent tick bites, so people can avoid getting sick. Lyme disease is an infection caused by the bacterium Borrelia burgdorferi.

What is lyme disease? 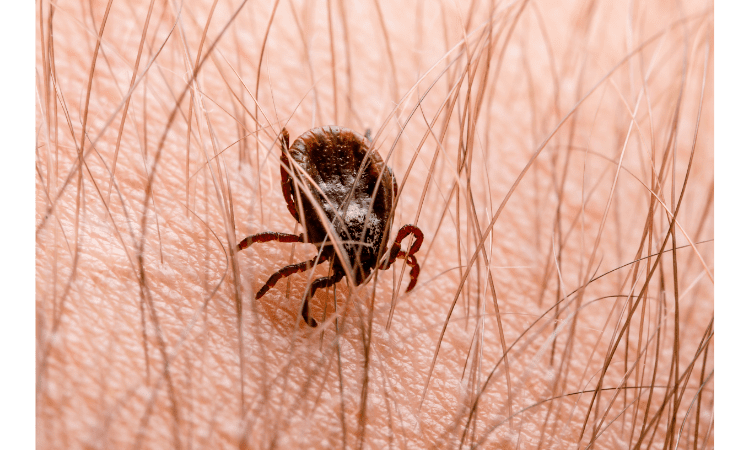 Lyme disease is a bacterial infection caused by the Borrelia burgdorferi bacteria. It’s transmitted by the bite of an infected deer tick, which can be found throughout much of the United States.

Although it’s less common in some parts of the country, many people are still at risk for getting Lyme disease. In fact, there have been more than 10 times as many reported cases as there were 30 years ago! In recent years, scientists have also identified other types of ticks that can transmit Lyme disease and other infections to humans—including ticks belonging to different species that live in different regions around the world. If you live near woods or grassy areas with lots of vegetation where these insects live (especially ones near tall weeds or grasses), check yourself thoroughly after spending time outside to make sure no ticks are stuck on your clothes or skin before going inside again! 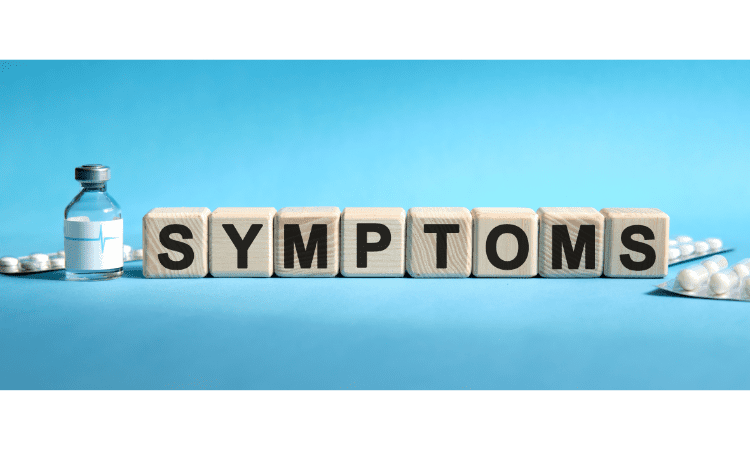 Early symptoms of Lyme disease in humans are similar to the flu. They include fatigue, fever, and muscle aches. Additional symptoms include headache, stiff neck, and joint pain.

The first signs of a tick bite are often mild or absent. The rash that develops later appears as an expanding red area with clear borders around it (like a bull’s-eye). It usually starts at the site where the tick bit you and spreads outward from there in an irregular pattern. In some cases there may be no rash at all. 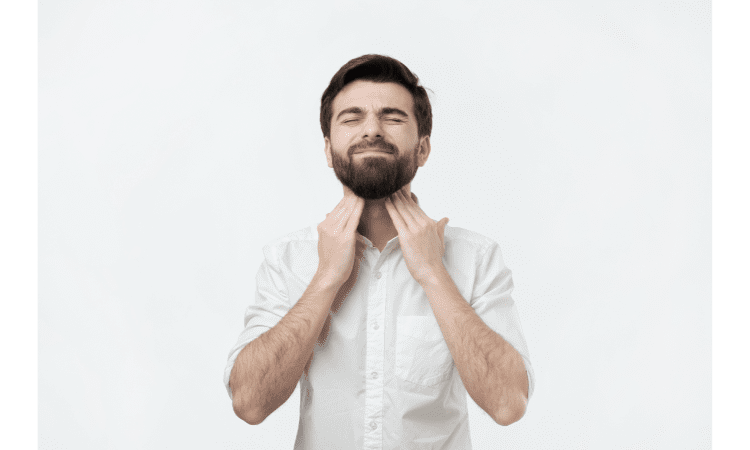 Lyme disease symptoms in adults include:

If you have any of these symptoms after being bitten by a tick and live in an area where Lyme disease is common, see your doctor to be tested for infection. 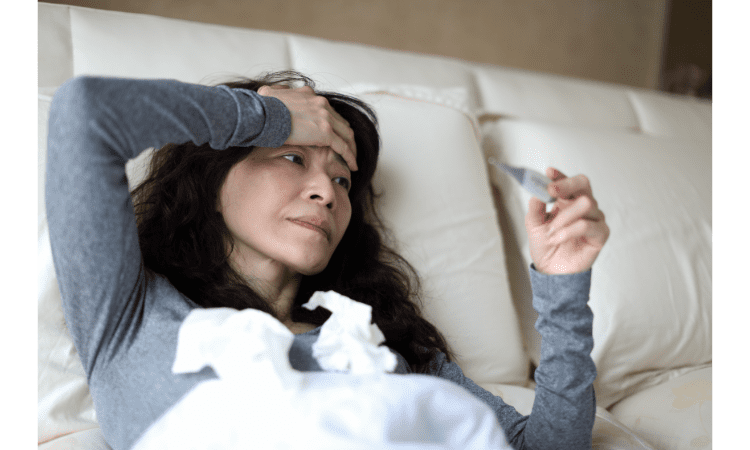 Lyme disease symptoms can differ from person to person and range in severity. Many people with Lyme disease do not experience any noticeable symptoms, but in some cases, the symptoms may be severe and increase over time.

Symptoms of chronic Lyme disease include:

The skin might develop a rash on it or elsewhere on the body. Symptoms such as these are often intermittent; they may appear for several days or weeks at a time before going away for an extended period of time without treatment. The rash may appear in different areas of your body each time you get it; sometimes, the same area will become infected again over a period of years if left untreated 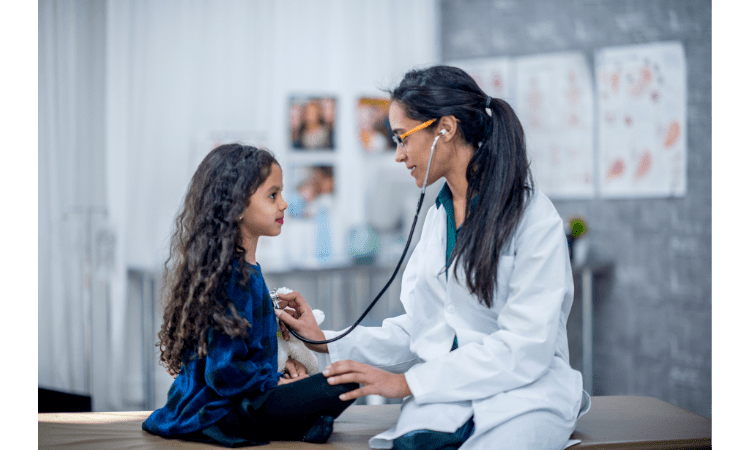 Lyme disease is a bacterial infection caused by the bacterium Borrelia burgdorferi. The symptoms of Lyme disease are often mild, but if left untreated can become serious and possibly even life-threatening.

Chronic Lyme disease is challenging to treat because it is difficult to diagnose and requires long-term antibiotic therapy. After treatment, some people experience ongoing fatigue, pain or other symptoms that may be related to persistent infection with B. burgdorferi or its toxins (B31). 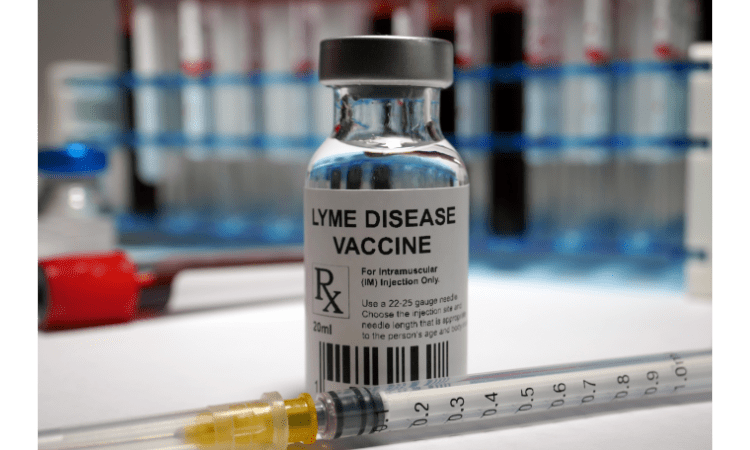 If you have been diagnosed with late stage Lyme disease due to its advanced nature, it’s important that you take any prescribed medicines even after completing the recommended treatment time period.

Because continuing to take these medications will help prevent relapses and secondary infections from developing later on down the road when your immune system becomes stronger again as well as lower your risk for complications such as chronic fatigue syndrome or fibromyalgia syndrome.

This occurs when certain nerves in muscles become inflamed causing muscle pain that does not go away over time without medical intervention such as taking antidepressants like Cymbalta which reduces inflammation throughout body tissue including joints leading towards more mobility so someone isn’t confined within their own home all day long unable do anything else except rest while waiting out flare ups before they occur again.”

What is the prognosis for acute Lyme disease? 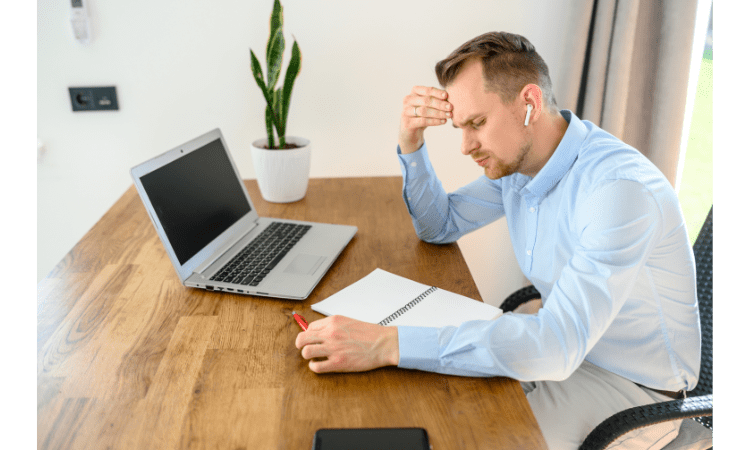 The prognosis for acute Lyme disease is good. The majority of patients recover with antibiotic treatment, although some may develop post-treatment symptoms that can be difficult to diagnose.

The chances of relapse are low, and most people who do experience a relapse will see improvement after another course of antibiotics. However, some people will continue to have symptoms even after treatment. In very rare cases, Lyme disease can cause long-term health problems such as arthritis or encephalitis (brain inflammation).

What is the prognosis for chronic or late-stage Lyme disease?

If this doesn’t happen, there’s a chance that your symptoms will improve over time before getting worse again as the infection spreads through your nervous system and other organs in your body.

If you don’t start feeling better after about two months of antibiotic treatment for early stage Lyme disease (and no less than six weeks for late stage), see your doctor again to try different medications until something works!

The symptoms and stages of lyme disease

The early symptoms of Lyme disease in humans are similar to those of influenza. The initial stage of Lyme disease is called “early localized.” This stage can occur within days, weeks or even months after being bitten by an infected tick (Ixodes scapularis).

Early localized symptoms: A characteristic rash known as erythema migrans (EM) occurs in 70% of people who contract the infection. The bull’s-eye-shaped rash usually begins at the site where a deer tick bit them but may appear elsewhere on their body such as their back, thighs or arms within 3-30 days after exposure.

This rash often goes away without treatment but reappears if you later develop symptoms associated with disseminated stage. Other common symptoms include fever, chills and fatigue that can last for weeks or months before resolving completely; joint pain; headaches; muscle aches; swollen lymph nodes in your armpits or groin area; enlarged liver/spleen which can later lead to hepatitis splenomegaly syndrome – when your spleen becomes so large that it presses against other organs causing difficulty breathing — due to compression from swelling around it. 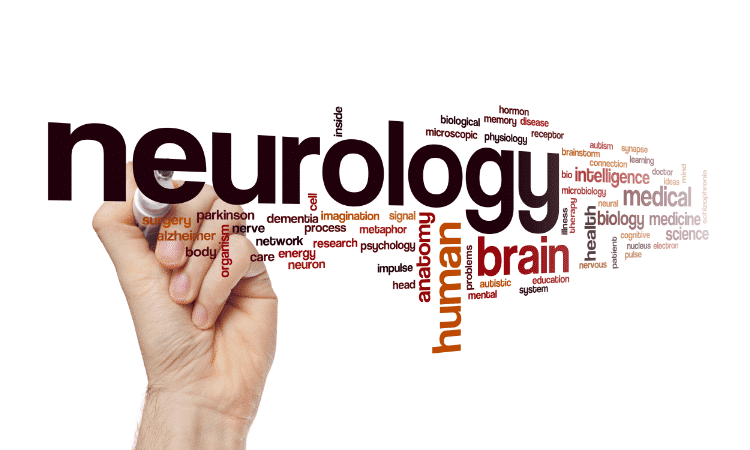 The neurologic symptoms of Lyme disease are particularly common in children. Early stages of the illness may be difficult to diagnose, but they can lead to permanent nerve damage or loss of motor control. Symptoms include: 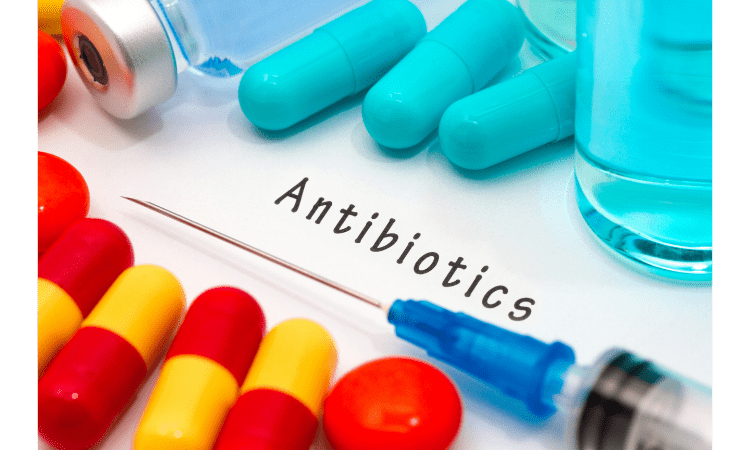 Lyme disease is a bacterial infection transmitted by ticks, which can cause rashes, flu-like symptoms and other complications. If you are infected with Lyme disease and not treated quickly enough, it can lead to long-term health problems.

The most common form of treatment for people who have untreated or chronic Lyme disease uses antibiotics that kill the bacterium that causes the illness. These drugs are typically taken orally or intravenously for several weeks at a time. However, some people may develop resistance to one antibiotic or another over time if they take this type of treatment for too long without taking breaks between courses of medication.

If someone does not respond well enough to oral medication alone (known as “early stage” infection), they might need more aggressive IV therapy instead—and/or other medications like steroids (to reduce inflammation).

In rare cases where only certain antibiotics work against this particular strain of bacteria (“late stage”), surgery may be required in addition to IV antibiotics—but these instances are extremely rare since nearly all cases can be effectively treated with oral drugs alone!

I hope that this guide has been helpful in giving you an overview of the symptoms and treatments for lyme disease. It may be a scary topic to talk about, but there are many resources available if you know where to look. The CDC has extensive information on their website about diagnosis methods as well as prevention tips. The National Institutes of Health (NIH) also provides details on how to avoid being bitten by ticks in addition to signs and symptoms people should watch out for after exposure (including skin rashes, fever/chills/body aches).