It is a common sight to see a relationship end on a bad note. A lot of couples end up breaking up due to a number of reasons. In a lot of cases, the relationship ends in a bitter fight and both the partners vow to never talk to each other again. When this happens, it might be hard for you as well as your ex-partner to get back together again and resume with normalcy. That is why many people get into awkward situations when their exes ask them how they are doing or if they have been doing well since their breakup.

Here are some tips that will help you deal with such encounters with ease: 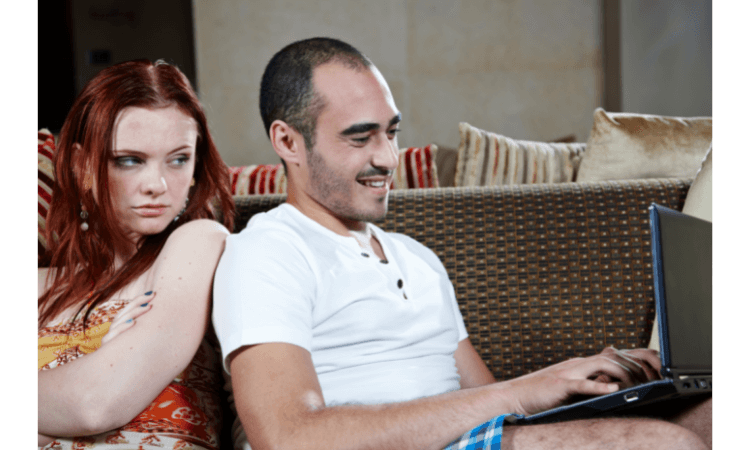 When you receive an email or text from an ex, it’s important to remember that they’re not the only thing on your mind. You’re probably thinking about how much money you need to make this month, whether or not your boss is going to promote you soon and whether or not one of your friends will finally ask out that person they’ve been talking about all summer.

That being said, the last thing any of us want is for something like this to bring us down while we’re trying so hard just get through another day at work without completely losing our minds. Here are some tips on how to manage those emotions as best as possible: 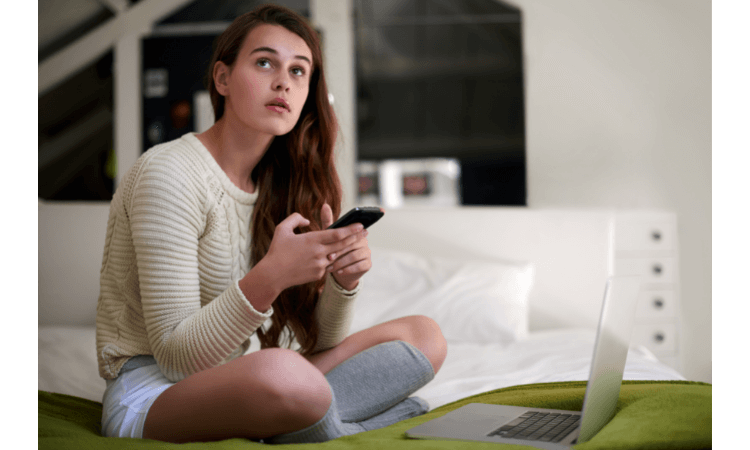 Why is my ex asking about me

If you are wondering why your ex is asking about you, there are several possible reasons. Your ex may want to rekindle the relationship and is genuinely interested in how you are doing. You broke up for a reason, but now that some time has passed, they may be looking for closure or just missing being with someone who knows them well. They could also be trying to see if there’s still something between the two of you so they can move on from their feelings for you.

This situation might also mean that your ex needs help with something and wants advice from someone who knows them well in order to figure things out. It could also be that they’re trying to make themselves feel better by making sure everyone else isn’t doing better than them!

Analyze What you Want From Your Ex and Reply Accordingly

What you want from your ex is up to you. It’s a personal decision, and there are no right answers. You can choose to ignore their question completely, or reply with a friendly “I’m doing well!” or “Not great!” depending on what feels right for you. You can also think about what kind of response would benefit both parties—what type of information would help them in their life? What does it mean for them?

Whatever your reasons are for wanting contact with your ex, it’s important that they line up with your goals and priorities at this moment in time. It may sound clichéd but it’s true: the best way to respond is by being honest with yourself and analyzing where exactly your relationship left off so that you know how much work needs doing when responding back (if at all).

You Should Reply – Don’t Ignore 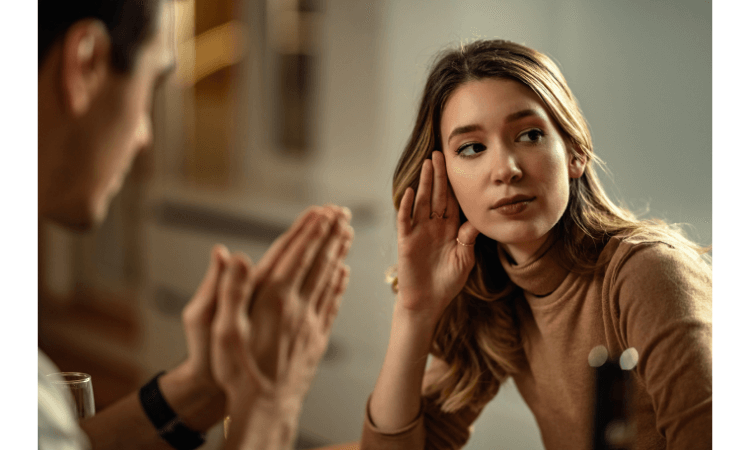 You should reply – don’t ignore.

You may be tempted to avoid your ex, but that won’t make her go away. If she reaches out to you, it is because she wants something from you, whether it be closure or information about the new person in your life. Ignoring her will only delay the process and make things more painful for both of you.

So what should you do? Consider the following before responding: 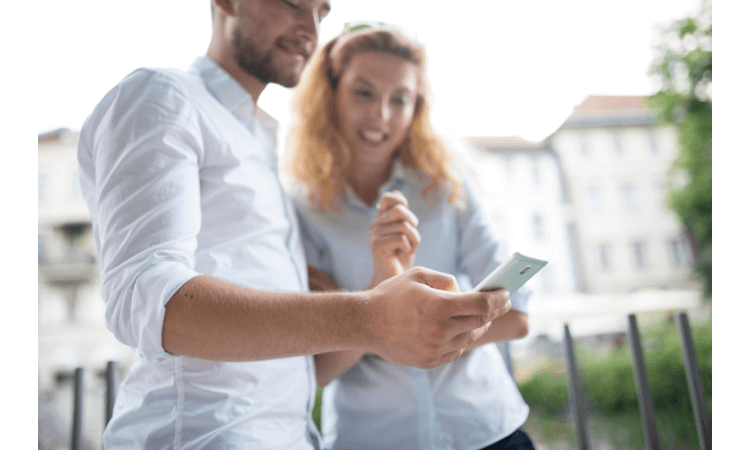 The most important thing to remember when you respond to your ex is that they are trying to make small talk. They want to know how you are doing and if you’re happy. Don’t get upset or angry by their questions; just answer them politely and move on. If they ask how many people you have dated since the break up, don’t ask how many people they have dated since then either (even if it’s exactly the same number). Don’t give them too much information about your life—keep things light and brief so that both of you can move on with the conversation without making things awkward for each other.

You should never play games or try to make them jealous by telling them lies about dating other people, because then they might start playing games as well!

Keep these things in mind when your ex contacts you.

When it comes to responding to an ex, you can do your best to be polite, but that doesn’t mean you have to be friendly. There’s a time and place for everything, and this isn’t the time or place.

If you’d like to keep in touch with them, ask them how they are doing and if they would like your help in any way. If they decline or don’t respond at all, that’s OK! Just remember not to take it personally—they’ve moved on with their life and might not be interested in reconnecting with you (or anyone else).

If this is really difficult for you because of emotions or because there are unresolved issues between the two of yoru: consider talking about those things before starting over again together as friends from square one! You can even save these notes so that a couple years later when people ask how well we know each other now when we’re both single again…I’ll just send them emails detailing all my past relationships instead of trying desperately not spilling any beans