The phone is a lifesaver when you need information on the go, but it can also be an inconvenience if it’s overheating and draining your battery. Luckily, there are simple steps to cool down your phone: 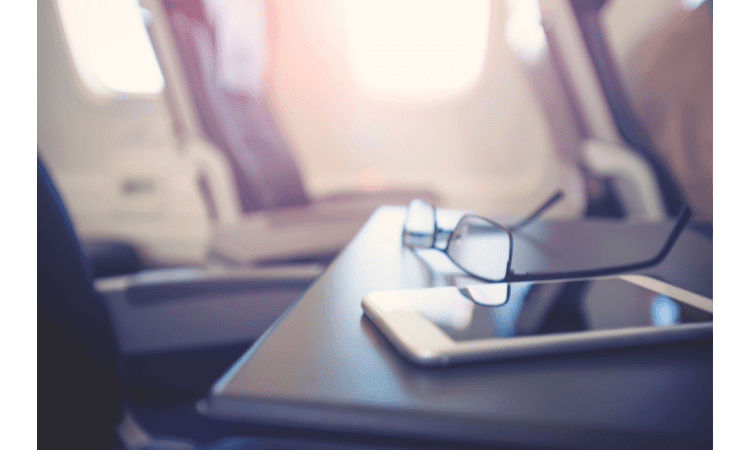 Take a break from your phone for at least an hour. 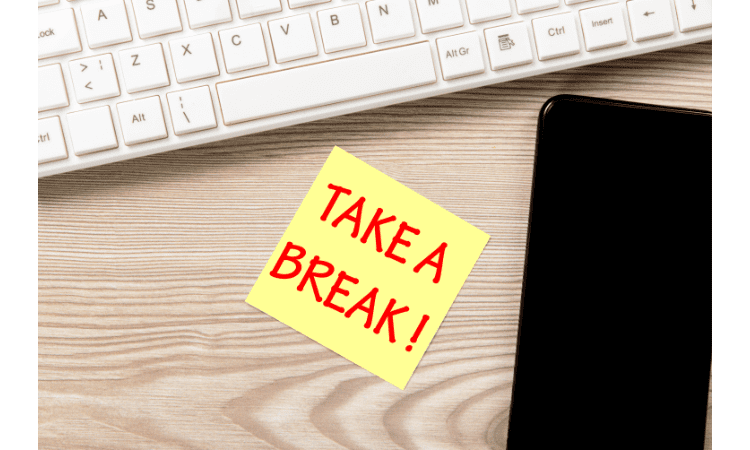 If your phone is overheating, the first thing you’ll want to do is give it some time to cool down. If possible, wait an hour before trying again. You may notice that the battery icon on your screen has changed from green to red or orange—this indicates that your phone’s processor has become too hot for its own good and requires rest in order to function properly.

If it’s still overheating after an hour of downtime, proceed with caution:

If you do continue to use your phone, put it in a cooler environment or bring it indoors. 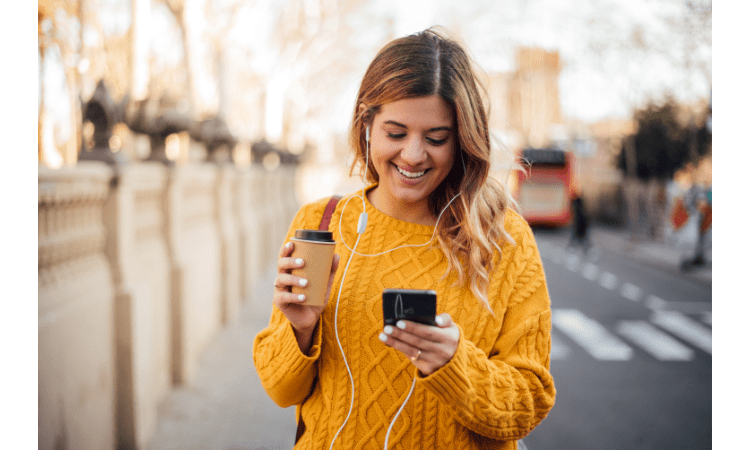 If you do continue to use your phone, put it in a cooler environment or bring it indoors.

Avoid using your phone when you’re hot or cold, as this can result in overheating or freezing. 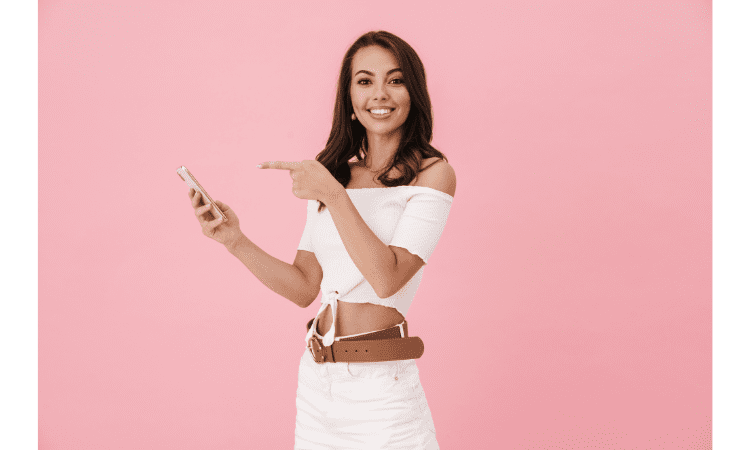 It’s important to avoid using your phone when you’re hot or cold, as this can result in overheating or freezing.

If your phone is hot:

If your phone is cold:

Hold the phone near your ear when you make calls. 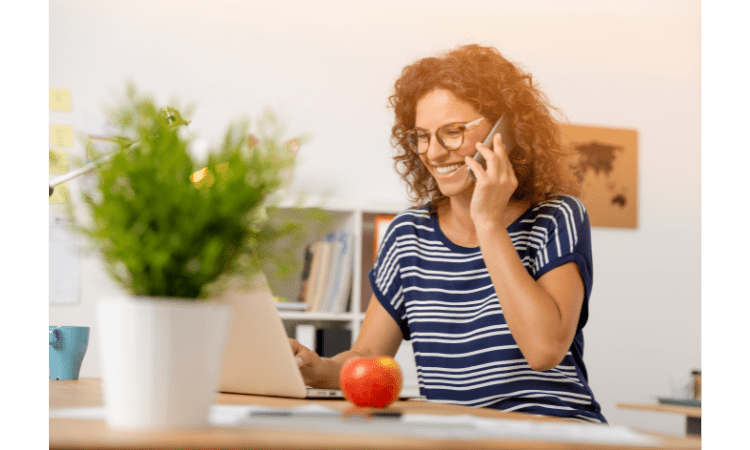 When you make a call, hold the phone close to your ear—but not too close.

Turn off notifications for important messages on your screen (this will help make your screen cooler). 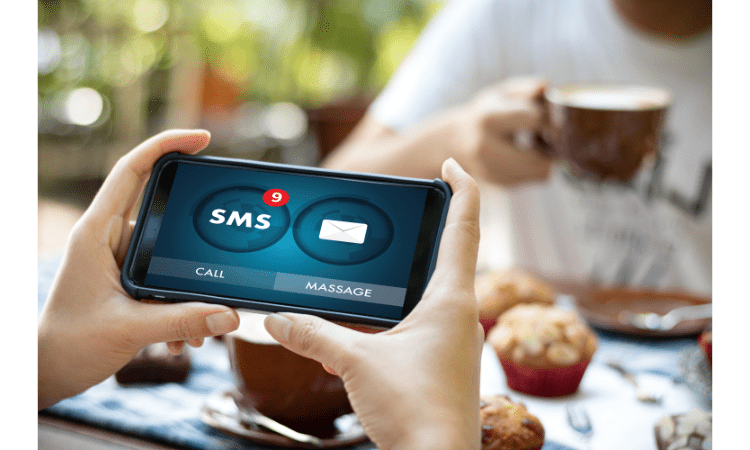 A second way to cool down your phone is to turn off notifications for important messages, especially if they are text-based. Text-based notifications are the worst offenders because they use a lot of power and take up space on your screen. For example, if you have a lot of text messages or emails that need to be read right away, it’s not necessary for them to be constantly visible in the corner of your screen. You can turn off all these types of notifications so that only an icon is shown when something comes in that requires immediate attention (like a call or text message).

This will save you from having a hot phone battery because there will be less data being processed by your phone at any one time; moreover, it’ll make the device cooler overall because there won’t be so much clutter cluttering things up! The same goes for apps like Twitter or Facebook—turning off notifications from these apps will help keep heat generation down as well as save energy usage across multiple platforms (iPhones/Android phones) where there may otherwise be no difference between how long each type lasts before needing more juice!

Switch off any apps that are using lots of power. 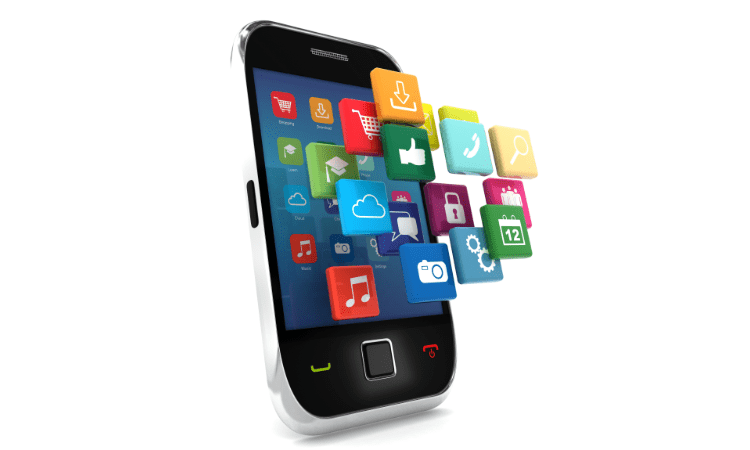 While you’re performing these activities, consider switching off any apps that are using lots of power. If you’re not using an app, it’s probably a good idea to close it. Apps that continue running in the background can put more strain on your phone’s CPU than necessary and cause overheating.

Make sure your phone’s cooling system is working properly.

If your phone is overheating, it’s possible that the cooling system isn’t working as well as it should. If you’re using a phone case, make sure it has holes in all the right places. Also, try not to use your phone in extremely hot or cold environments—both extremes can cause problems for any device with sensitive electronics and other delicate components.

Do not leave the charger inside the phone while it’s charging, especially if it’s making a high-pitched sound. 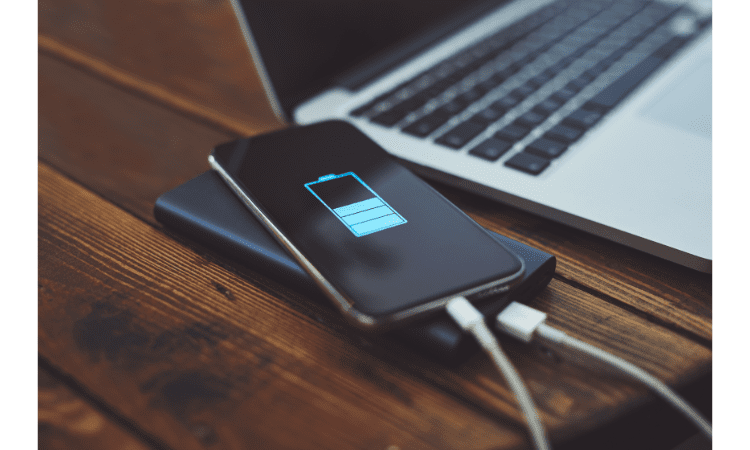 Use more conservative settings on games and other apps that drain power continuously. 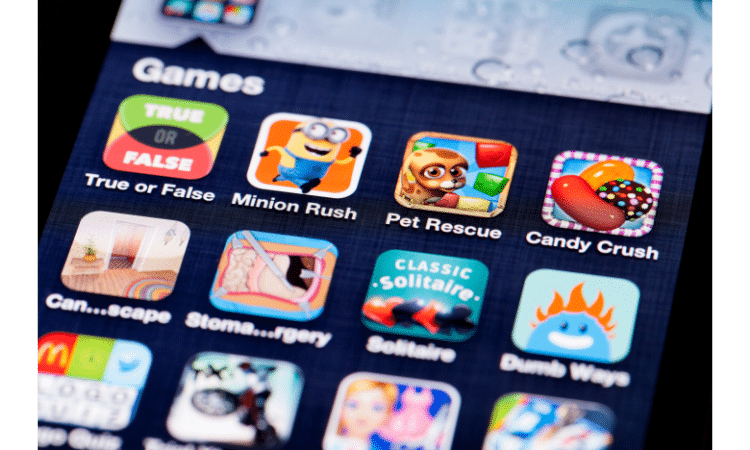 Mobile phones need to be charged after a few hours of usage.

You’ve probably noticed that your phone gets warm or hot when you use it for a long time. That’s because the battery is working hard to power the device. Mobile phones need to be charged after a few hours of usage. When this happens, don’t panic! Just follow these steps:

In conclusion, the best way to cool down your phone is by taking a break from your phone for at least an hour. You should also bring it indoors or hold it near your ear when you make calls so that it’s not overheating. If you notice any other issues with overheating, contact customer service immediately about how to fix these problems before they become bigger problems!