Late night eating is a bad habit and has some serious side effects. This article lists down the top 7 reasons that you should avoid eating late at night.

Eating late at night is bad for the body 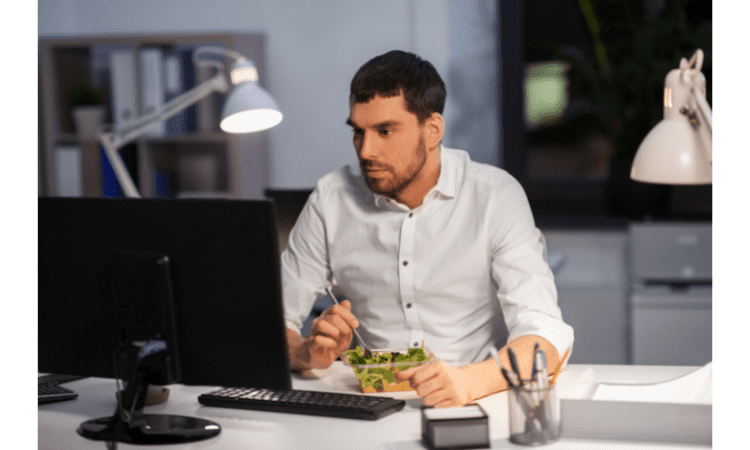 The effects of eating late at night on the body can be devastating. It can lead to weight gain, hormonal imbalances, mood disorders and even inflammation.

Eating late at night is bad for your hormones

Eating late at night has been shown to disrupt your circadian rhythm (your internal clock) which can lead to hormonal imbalances that affect things like sleep quality and appetite regulation. Studies have also found that eating too close to bedtime causes higher insulin levels first thing in the morning, which can disturb sleep quality even further by lowering melatonin levels (the hormone that helps regulate your sleep cycle). 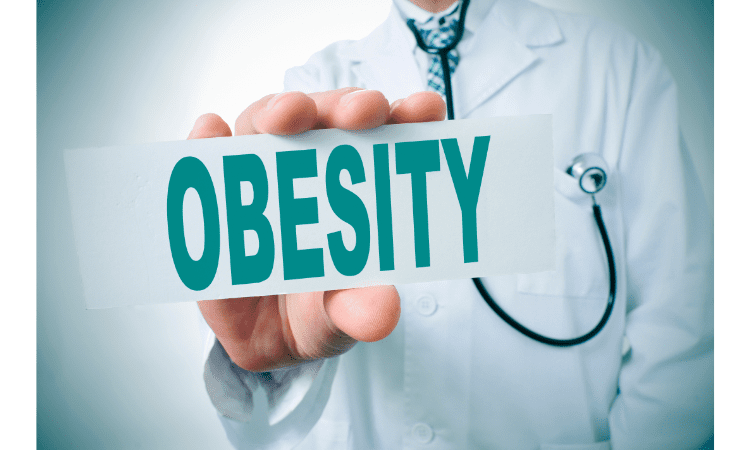 A study published in the journal Cell Metabolism showed that mice eating the same amount of calories at night gained more weight and fat than those eating during daylight hours. The longer you stay awake, the harder your body has to work to keep up with its usual routine of digesting food, which can lead to weight gain.

The risk of obesity is already high in America—almost 70% of adults are considered overweight or obese—but it’s even higher when you eat late at night: A study from Boston University found an association between late-night snacking and body mass index (BMI). That’s because when you eat late, your body doesn’t have enough time to process those extra calories before bedtime arrives.

Eating later also affects metabolism: When we’re asleep, our bodies’ metabolic rates slow down so we don’t burn as many calories throughout the day—and then we wake up in the morning feeling hungry and ready for breakfast! So if you want to feel full longer without gaining weight or storing more fat around your belly area (which is associated with developing certain diseases), try sticking with a regular meal schedule instead of snacking on whatever happens to be available at 2am

May impair memory and learning 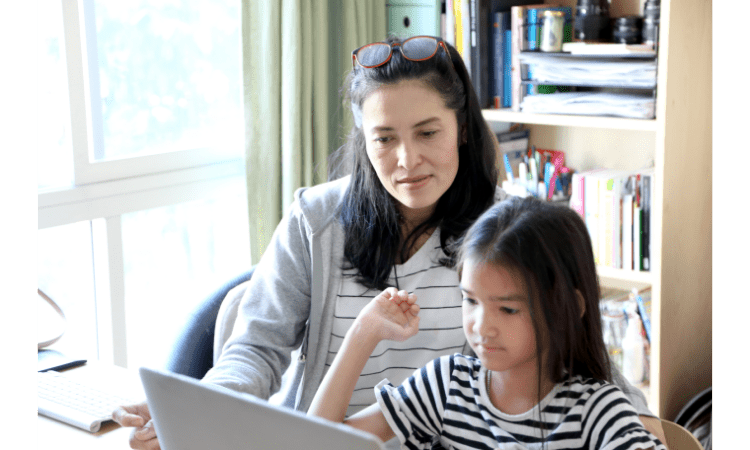 Eating late at night can impair your memory and learning. Studies have shown that food eaten after 8 pm may cause you to gain weight and increase your risk of diabetes, heart disease, and other health issues. Furthermore, eating late at night can affect the body’s metabolism (how it converts food into energy), circadian rhythm (the 24-hour cycle in which our bodies function), hormone levels (the chemical messengers produced by glands in the body), digestion (how we digest food while sleeping or awake), sleep quality/duration

Can lead to eating disorders 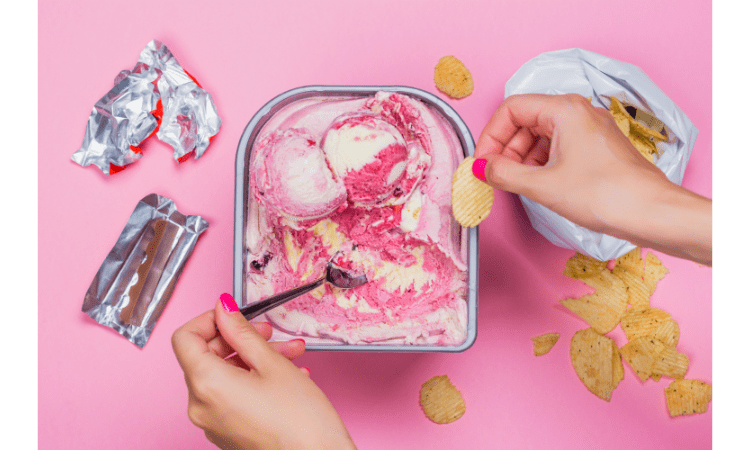 One of the risks of eating late at night is GERD. GERD, or gastroesophageal reflux disease, is a digestive disorder caused by stomach acid flowing up into your esophagus. It can cause heartburn, acid reflux and other unpleasant symptoms like nausea and chest pain. If you have frequent episodes of these symptoms along with difficulty swallowing food or an inability to burp after meals, you may have GERD.

There’s also a risk that eating late might lead to other conditions such as esophagitis (inflammation) or esophageal cancer in some people who already have GERD or who are at risk for developing it because they have hiatal hernias (abnormal openings in your diaphragm). Hiatal hernias are common among pregnant women; people who smoke; those who drink alcohol heavily; those who’ve had previous stomach surgery; diabetics; those whose weight is greater than 100 pounds over their ideal body weight (IBW); older adults aged 60 years old and above; children 10 years old and younger with certain medical conditions such as Down syndrome; pregnant women experiencing morning sickness 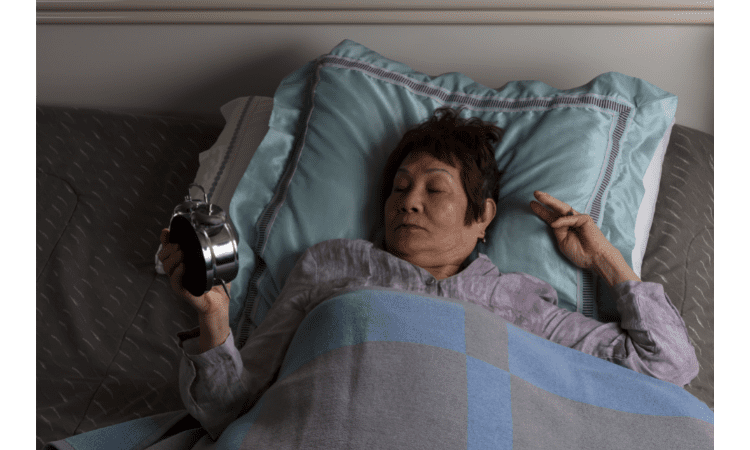 One of the most obvious problems with eating late at night is that it can lead to disrupted sleep patterns.

When you eat right before bedtime, or even just right after you go to bed (which is often advised by many nutritionists), your body doesn’t have enough time to digest all of the food before it falls asleep and begins releasing hormones into your bloodstream. These hormones are responsible for making you feel tired, and they’re also what makes it difficult for some people to fall asleep when they’ve had a large meal close to bedtime. This issue will only be exacerbated if the meal was particularly high in protein or fat, which take longer than carbohydrates like pasta or breads do to break down into smaller particles that can be absorbed into your cells. 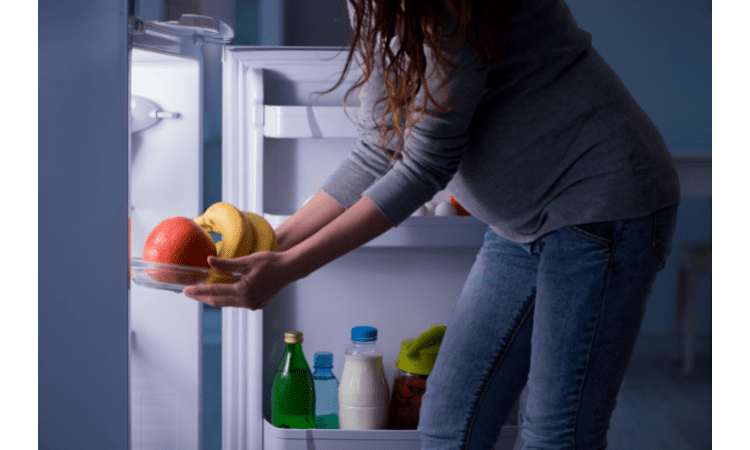 The best way to understand this is to think about your body as a machine. It has certain needs, and it needs specific things in order to function at an optimal level. If you don’t give your body what it needs—whether that’s sleep, good nutrition or exercise—it will start to break down. One of the most common ways this happens is through weight gain: if you’re eating too much during the day and not getting enough exercise, then all that extra energy will get stored as fat on your frame.

Another way eating late at night could affect pregnancy is by disrupting your sleep schedule, which can cause memory problems (including forgetfulness) as well as learning issues related to attention span and focus. Additionally, because food digestion requires proper rest so that all nutrients are properly absorbed into the bloodstream before being processed by the liver and kidneys during resting hours (i.e., overnight), eating late at night can lead directly back towards obesity with all its associated health risks such as diabetes mellitus type 2 disease (DM2).

Can affect metabolism and digestion 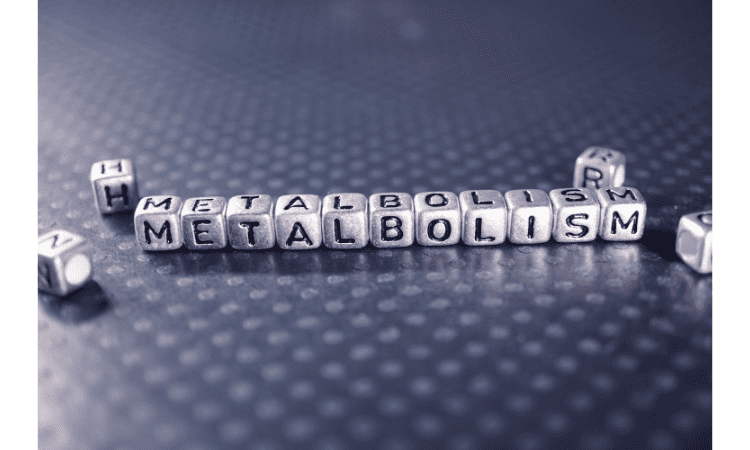 You might think that eating late at night doesn’t affect you, but it does. Digestion is a 24-hour process that requires your body to be working at full capacity in order to properly break down food and absorb the nutrients you need. When you eat late at night, this can cause digestion to slow down, since the body isn’t receiving any signals from its circadian rhythm (or “body clock”). If you’re not digesting food properly, this could lead to bloating, gas and indigestion.

If you want a smooth digestive system and feel good throughout the day while also maintaining your weight goals, it’s important to stick with a regular eating schedule during mealtimes and limit snacking during off hours like late at night or first thing in the morning (when many people are busy getting ready for work).

Eat earlier in the day. 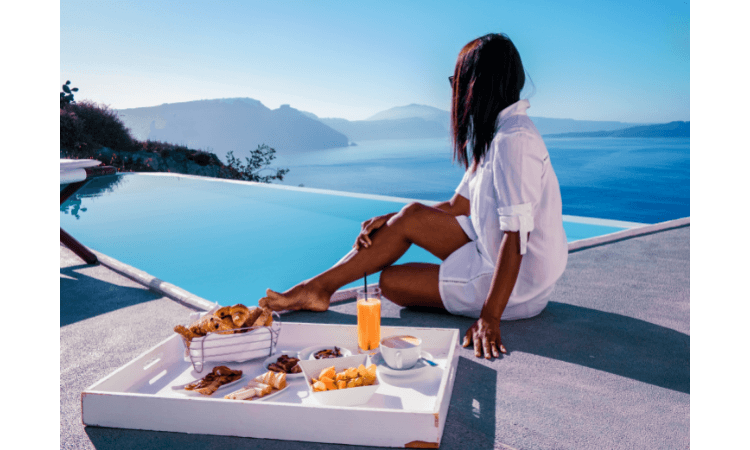 My advice is to never eat late at night. The body needs a period of repair and regeneration between the end of one day and the start of another. Part of this process involves digesting food, so it’s not a good idea to overload your digestive system by eating late at night. Not only may it lead to weight gain but also insomnia, heartburn and indigestion all of which are common problems faced by many people today.