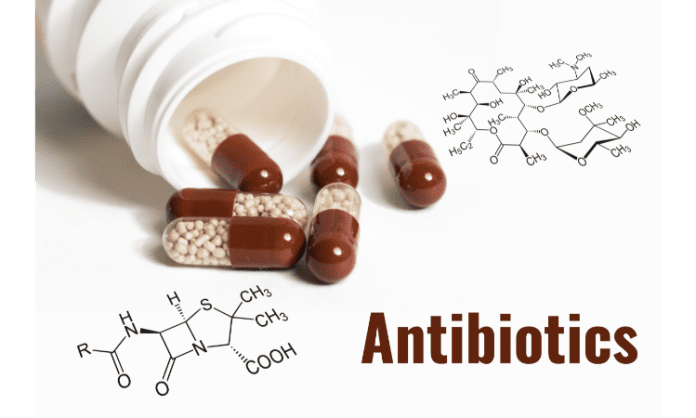 Antibiotics are powerful medicines that can help treat bacterial infections. However, antibiotics can also cause side effects that may make you feel worse than your original illness, including nausea and vomiting. In some cases, you might also experience diarrhea or yeast infection from taking antibiotics. This is because antibiotics kill good bacteria in your body along with the bad bacteria that cause illnesses like strep throat or pneumonia. The good news is there are some foods you should avoid when taking antibiotics so they don’t irritate your stomach even further or lead to other health problems down the road. 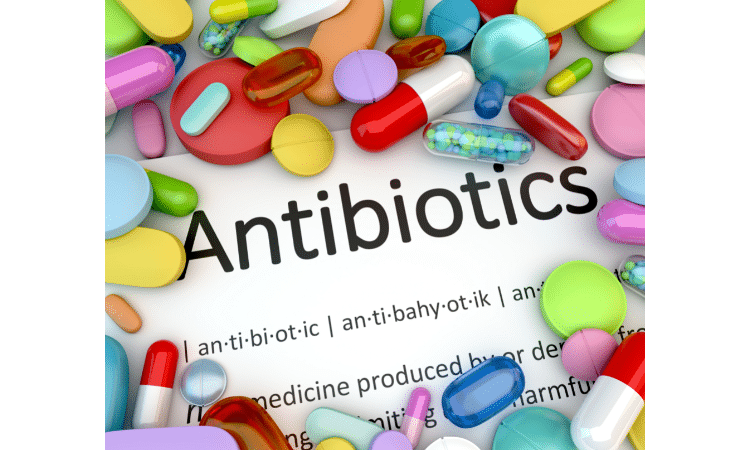 Antibiotics are medications that kill or slow the growth of bacteria. They can be taken orally (by mouth) or by injection, depending on the infection and our doctor’s instructions.

Antibiotics don’t work against viruses, which cause colds and flu. They also won’t help us get better if we have a virus that causes diarrhea, such as rotavirus or norovirus; these infections must run their course before we’ll start to feel better.

If we have an infection caused by a virus, antibiotics won’t cure it—but they might make it easier for our body to fight off the illness: For example, antibiotics might prevent an ear infection from spreading into our eardrum or sinuses.

What is the use of Antibiotics? 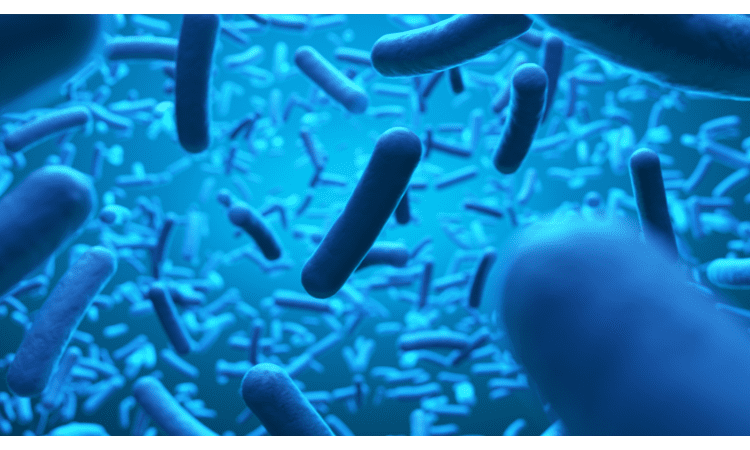 Antibiotics are drugs that kill or stop the growth of bacteria. They do not work against viruses such as colds and flu, which are caused by viruses. Antibiotics can be used to treat bacterial infections such as tonsillitis, ear infections, and urinary tract infections.

They can also be used to treat acne because bacteria called Propionibacterium acnes infect follicles in the skin, which leads to inflammation and pimples (pimples). 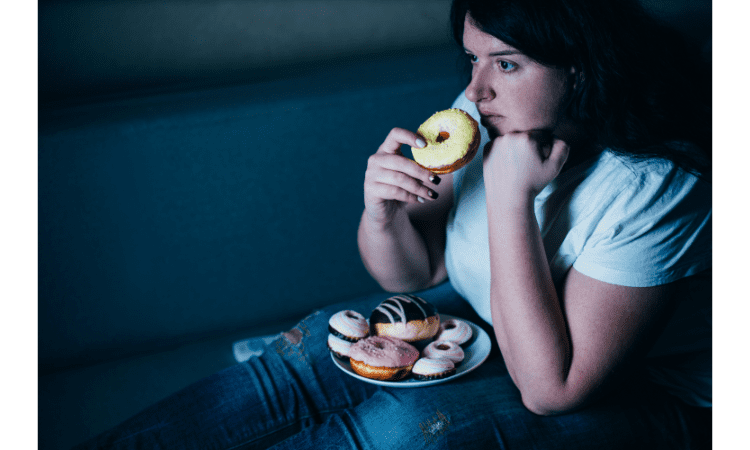 Sugary foods are a no-no because they can cause diarrhea and nausea, exacerbating antibiotics’ already unpleasant side effects. They also may cause heartburn or stomach ache when you’re taking antibiotics, so it’s best to avoid them altogether until you are feeling better. 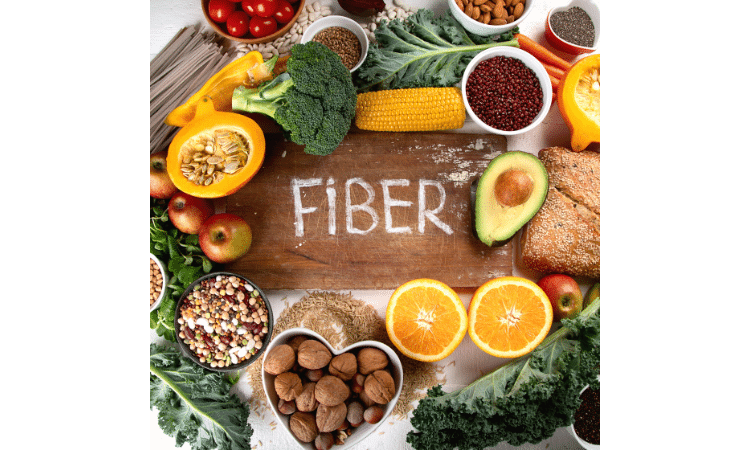 Fiber-rich foods may best be avoided while on antibiotics. Fiber slows down the absorption of the drug, which means more of it can remain in your gut after you’ve eaten. This can cause bacteria to become resistant to antibiotics and reduce their effectiveness against future infections. 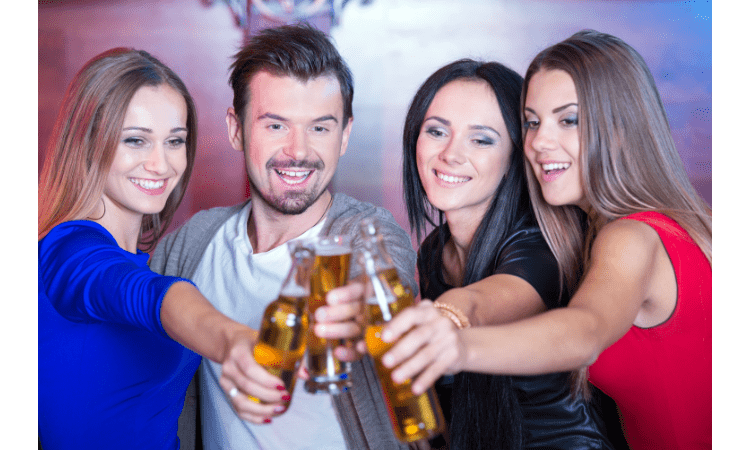 Alcohol can cause diarrhea, nausea, and vomiting. Drinking alcohol while taking antibiotics can also increase the risk of bleeding, especially when you’re taking an antibiotic called ciprofloxacin (Cipro). In addition, it can increase the risk of kidney problems in some people who take metronidazole (Flagyl) for a long time or in high doses. Also watch out for liver damage if you are drinking alcohol while taking acetaminophen (Tylenol), as both alcohol and acetaminophen are processed by the liver. 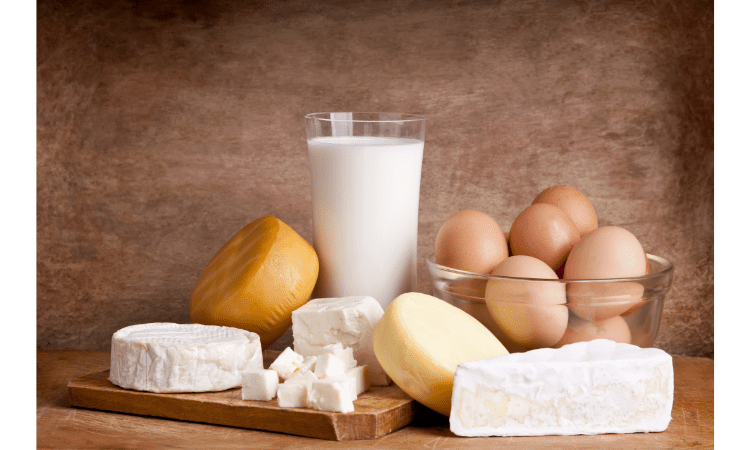 Dairy products, such as milk, cheese, and yogurt, can also affect the absorption of antibiotics. Taking these products at the same time as an antibiotic may reduce the drug’s effect on our infection.

If we have stomach upset from eating dairy products it can make us feel sicker with diarrhea or vomiting.

Dairy products are high in fat and calories and some people have an intolerance to lactose. If we suffer from lactose intolerance, we should try switching to low-lactose or lactose-free alternatives such as soy milk or rice milk instead of cow’s milk when taking antibiotics. 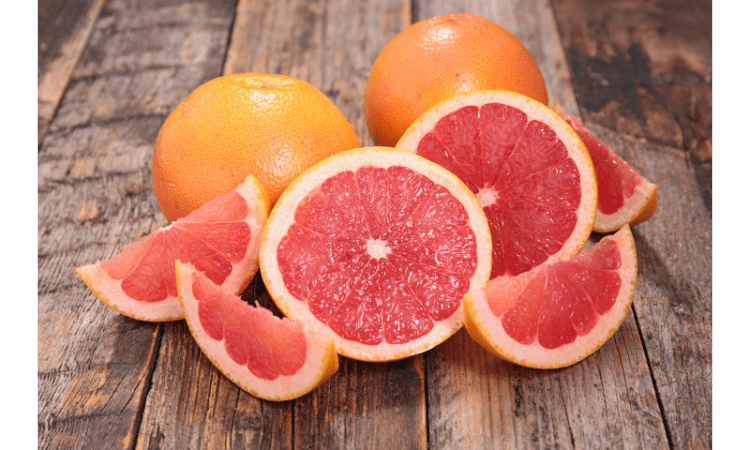 Grapefruit contains a substance called furanocoumarins that can interfere with the way your body breaks down certain medications. If you take a prescription drug and eat grapefruit, it could increase the amount of medication in your bloodstream and cause an overdose.

If you take a prescription drug, ask your pharmacist if it can be taken with grapefruit before having any grapefruits or other foods containing furanocoumarins. Some people may have health issues from eating too much grapefruit so you should discuss this with your doctor or pharmacist for more information about what’s safe for you to eat during treatment. 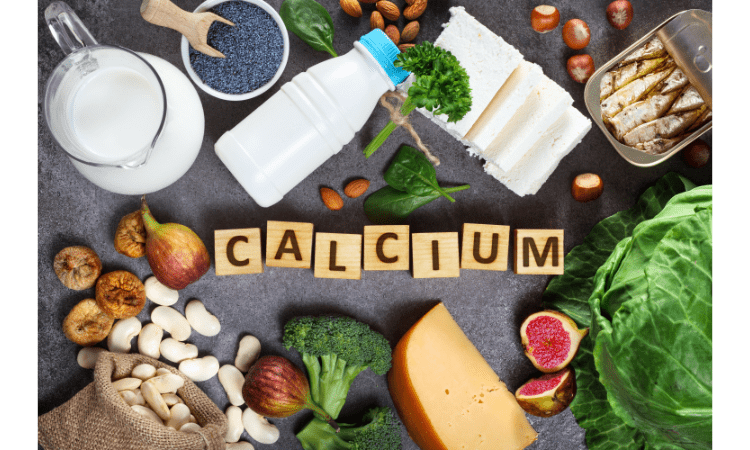 Calcium is an important nutrient for maintaining healthy bones and teeth. If we’re taking antibiotics, however, it’s advised that we should avoid eating calcium-rich foods because they could upset our stomach and make it hard for us to digest food properly. Caffeine can interfere with the absorption of antibiotics, which could cause us to need a higher dose. In addition, caffeine is associated with diarrhea and heartburn. It also causes nausea and vomiting in some people, so it’s best that we should avoid caffeinated beverages while taking an antibiotic. 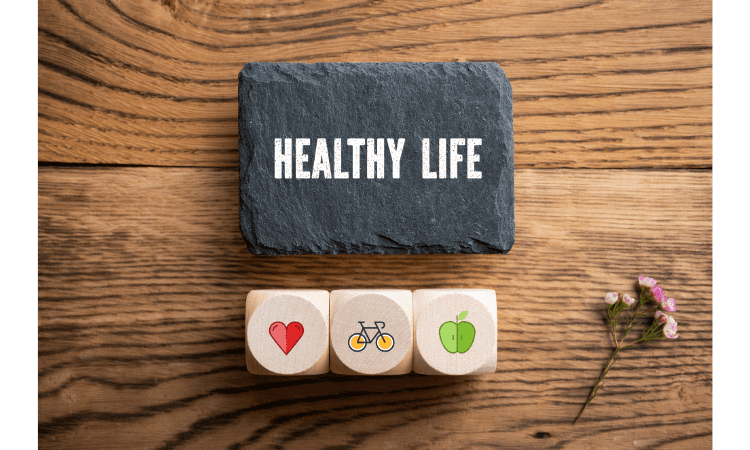 Remember, antibiotics are powerful drugs. If you’re taking them, it’s important that we should be careful about what we eat. The foods listed above may not cause an allergic reaction or interfere with your antibiotic treatment, but they could cause other problems like diarrhea or upset stomach. As always, speak with your doctor if you have concerns about the food choices that are right for you. 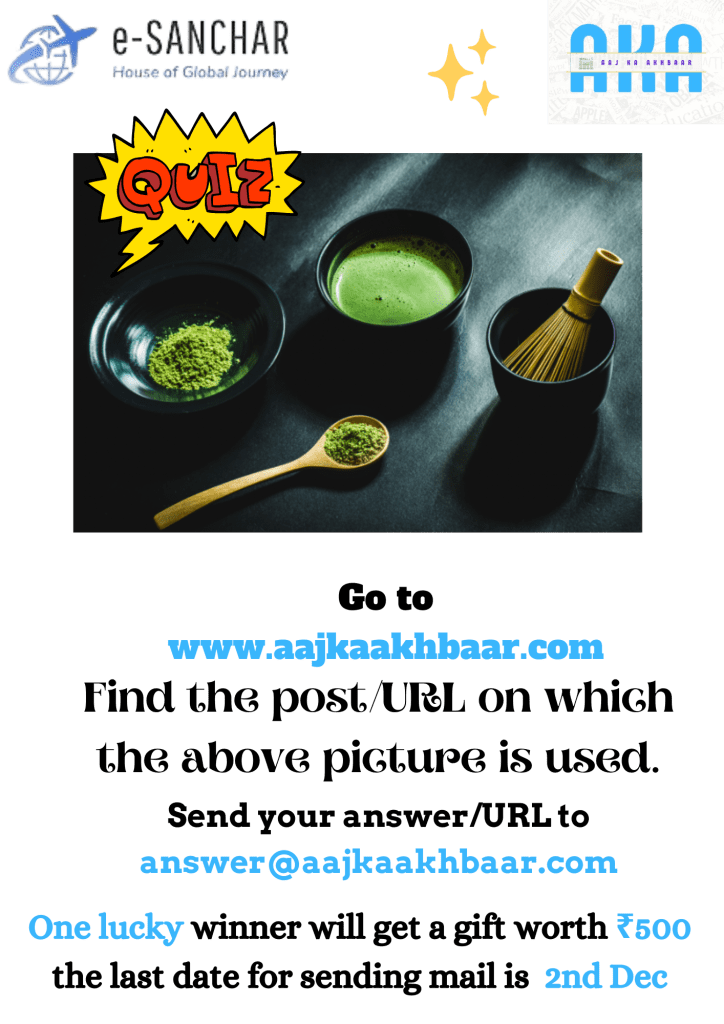