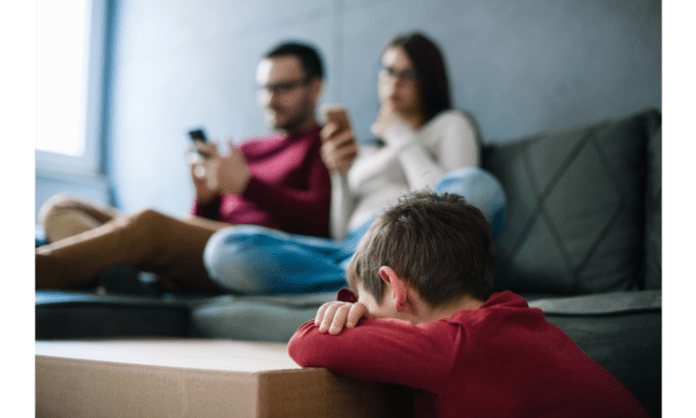 What is Childhood Emotional Neglect 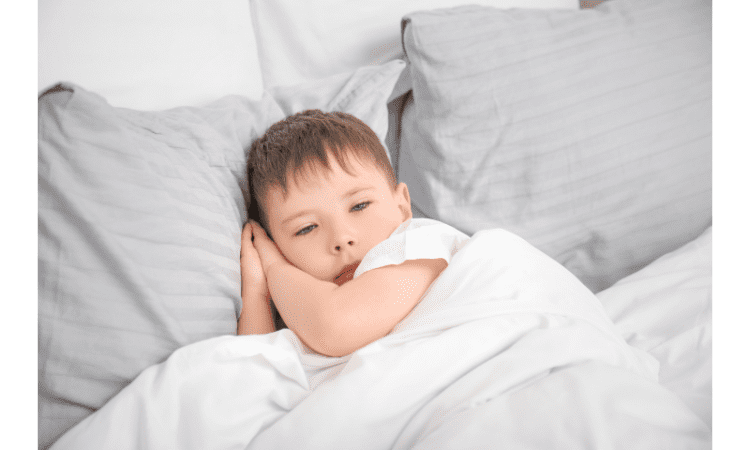 Early childhood is a time when children’s brains are still developing and maturing, so it’s especially important that they have an environment that provides them with adequate emotional support and a safe place to explore their emotions. If this environment is not provided by caring adults, then many children will suffer from chronic anxiety disorders and depression in adulthood. 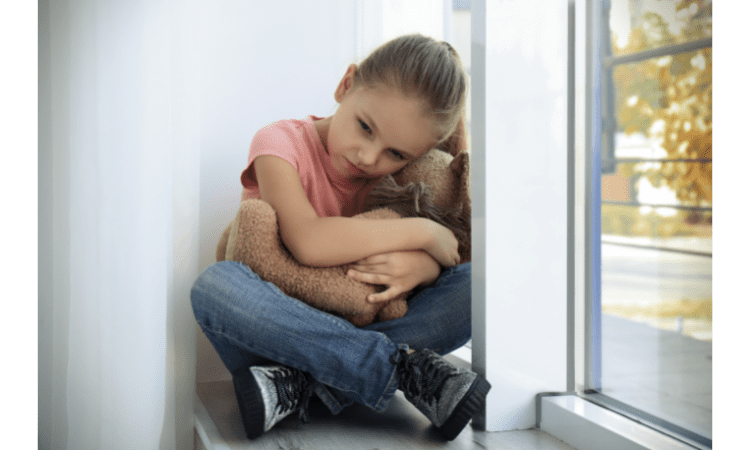 –           Difficulty forming relationships with other people

These are the symptoms of childhood emotional neglect which we should identify as early as possible to avoid adverse effects.

Childhood emotional neglect in adults – an affect later in life

Research has found that people who experienced childhood emotional neglect may have a higher risk of developing depression or anxiety disorders than those who did not experience this type of childhood trauma. This is because children need positive support from their parents or guardians in order to feel safe and secure as they grow up. When this support is absent or lacking, it can lead to low self-esteem which can become associated with negative thought patterns over time (e.g., “I’m not good enough”).

People who have been emotionally neglected often struggle with trust issues later on in life because they don’t believe anyone will take care of them properly; this makes it difficult for people who were neglected as children when trying to form new relationships later on down the road! 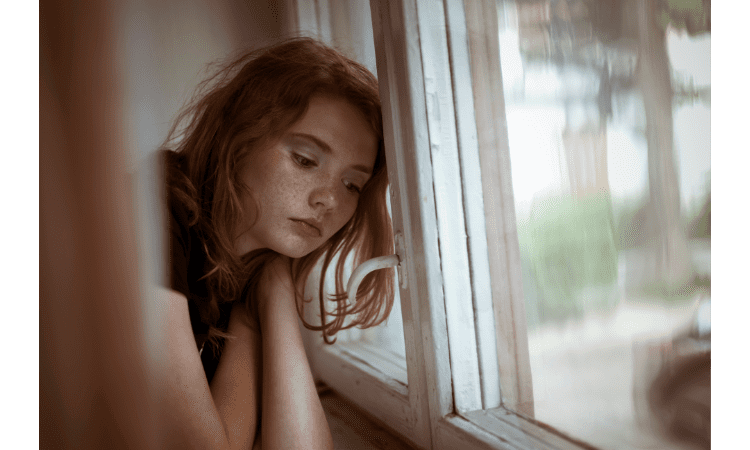 This can result in a lack of support and companionship during adulthood. Some of the ways this manifests is by:

This also shows itself in other areas of life such as: 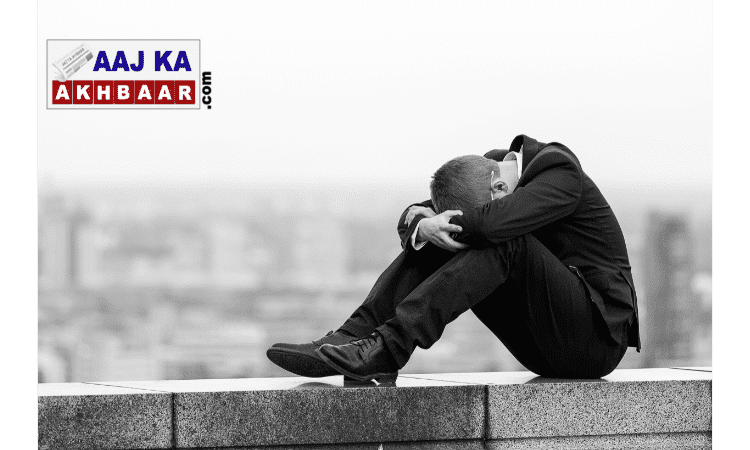 You may feel that you are the only one who has been affected by emotional neglect. That’s not true. Depression is a common symptom of childhood emotional neglect, but it can often be treated and prevented. Depression should not be taken lightly; it is a serious condition that requires professional help.

Don’t assume that your depression is just part of being an adult or part of growing up—it could be a sign of childhood emotional neglect! 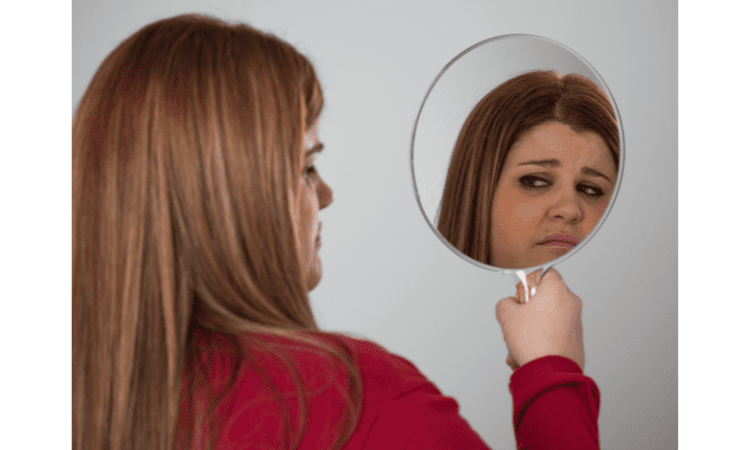 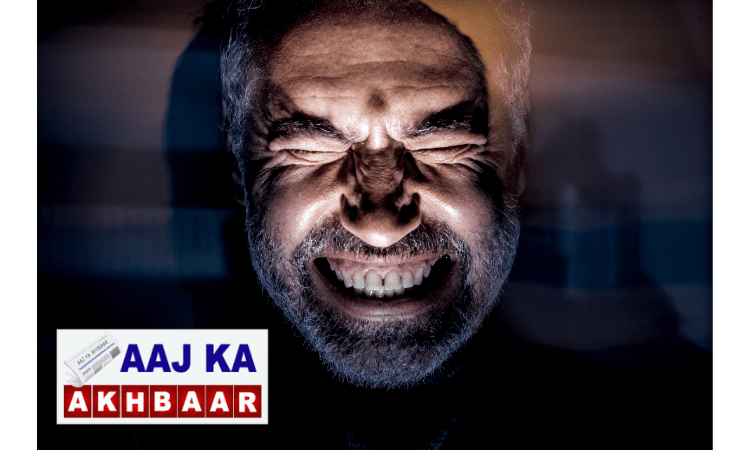 Anger is a natural emotion that all humans experience. In fact, it’s often seen as a sign of maturity and independence to express anger appropriately in situations where others might be angry. However, chronic anger can also be indicative of deeper problems like low self-esteem or depression—or even childhood emotional neglect (CEN).

If you grew up in an environment where your needs weren’t met or there was never any time for you, you may have developed feelings of resentment towards those who had the things that you lacked. This resentment can linger into adulthood and manifest itself as chronic anger issues. 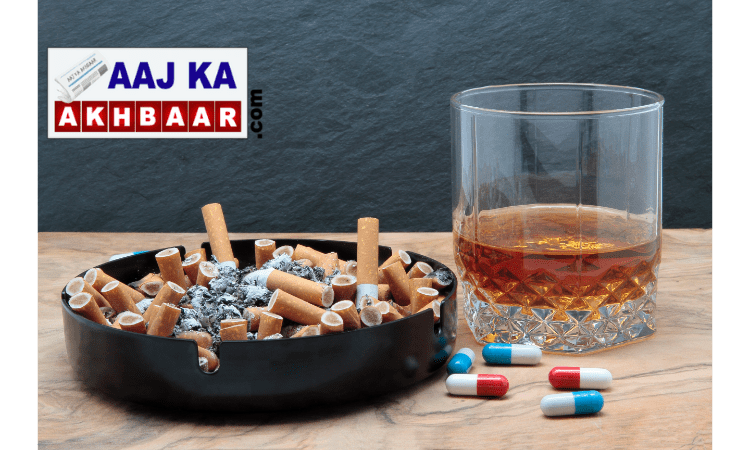 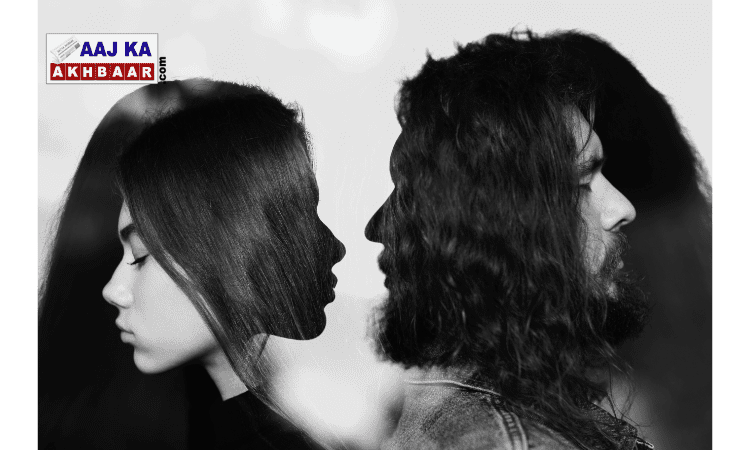 If you grew up with emotional neglect, you might be codependent. Codependency is a learned behavior that develops in childhood to cope with an emotionally abusive or unavailable parent. You see, codependent people have learned to fall in love and attach to people who are emotionally unavailable or abusive because they don’t know any better. They often feel like they can’t live without their partner because they’ve never experienced real love themselves; so when the relationship ends (because it will eventually), they will feel like they’re dying inside without their significant other by their side. 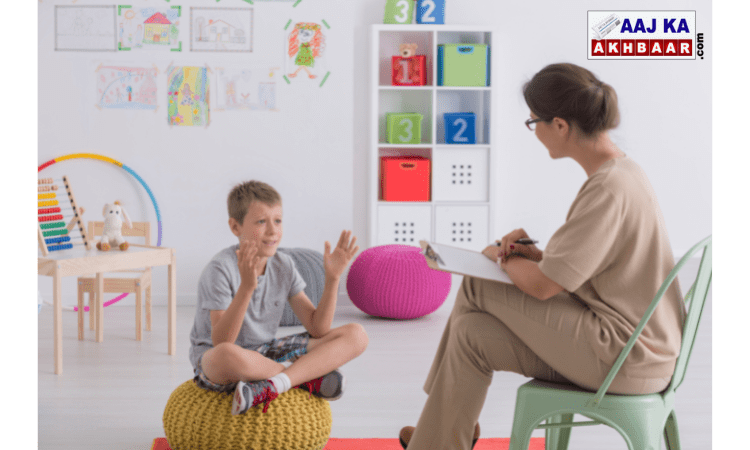 In order to overcome the issue, it’s important to seek help from a childhood emotional neglect therapist. A therapist can help you identify and process your emotions. You shouldn’t be hard on yourself or ashamed of the past or afraid to ask for help from loved ones or other professionals in the future.

Its very surprising that how common is childhood emotional neglect. It is a form of emotional abuse that can lead to many issues in adulthood. It’s important to be aware of its effects and seek help if you or someone you know has experienced it.