Meetings can be a really useful tool, but they can also be long and ineffective. Never fall into the trap of thinking that once you’re in a meeting with a number of different people you’re bound to have an interesting discussion. There are many ways to run a meeting quickly and effectively and below I’ll share my top 10 tips for running a 15-minute meeting – by which I mean one where everybody leaves feeling like they’ve had a productive discussion AND you’ve managed to cover the topic of the meeting.

Start by stating how much time you have. Use a timer. 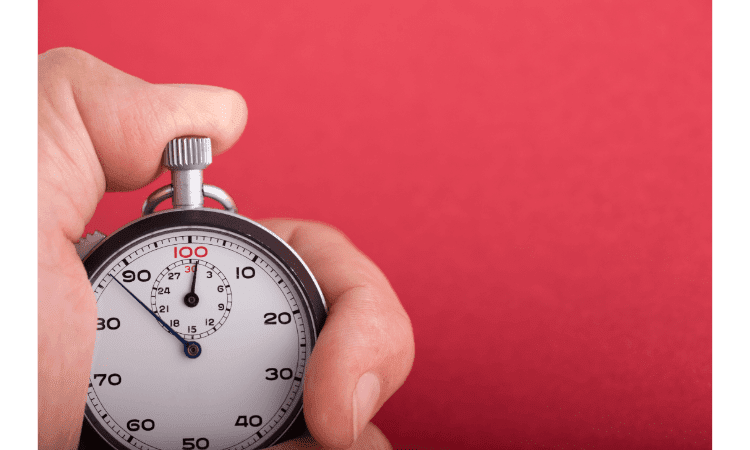 Start by stating how much time you have. Use a timer. It’s important for everyone to know how long the meeting will run so that they can prepare accordingly.

Use an agenda and stick to it. If there are items that need to be added, add them after the meeting starts; don’t try to squeeze them in while people are talking.

Start with a quick overview of what’s going on in your department or team, including any problems or issues that need attention right away.

Follow up on any action items from previous meetings and discuss any new ones that have come up since then.

A meeting that runs longer than its scheduled time should have some positive outcome.

Write an agenda and send it to attendees before the meeting. 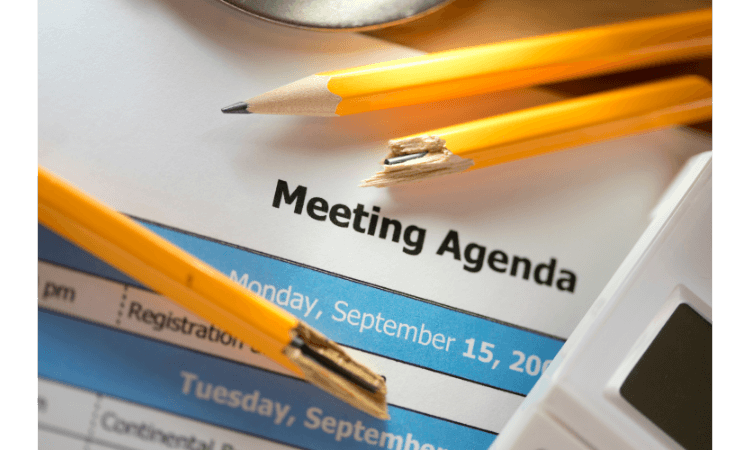 Before the meeting, write an agenda and send it to attendees. This will help them prepare for what will happen at the meeting and give them an idea of how long it will take. If you don’t have much time for your meeting, be clear about how long each item on your agenda will take. For example, if you have three items to discuss, say: “We’ll spend 5 minutes on each topic.”

Make a list of the outcomes you want to see from this meeting and emphasize them at the start of your meeting and again at the end. 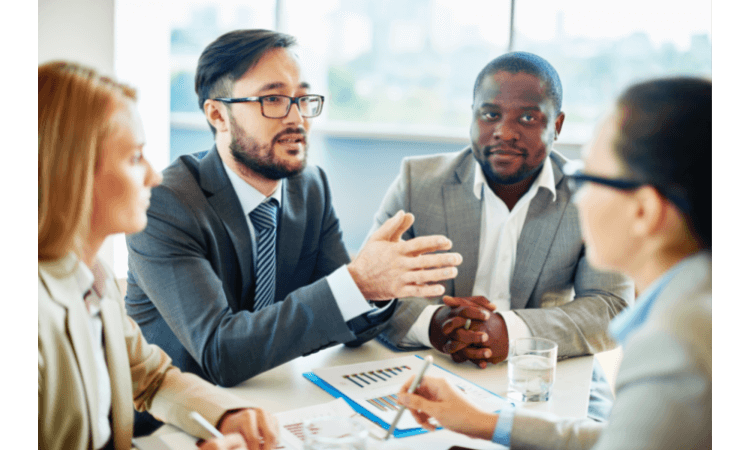 Make sure the right people are there. Meetings should be kept as small as 15-minute. If you’re going to invite more than eight people, break up the group into two separate meetings. Try to finish the schedule in stipulated minutes. A meeting that runs longer than its scheduled minutes is not beneficial most of the time.

Have an agenda in advance. It’s important to know what the meeting is going to be about before it starts. Write down all the things that need to be discussed, and prioritize them if necessary.

Start on time and end on time. Arriving late is disrespectful and sends the message that your time is more important than everyone else’s. And don’t drag out discussions or debates if there isn’t enough time for them in the first place; it will just frustrate everyone involved and make them lose interest in whatever it is you’re talking about anyway!

Tackle one item at a time (save other items for another meeting). 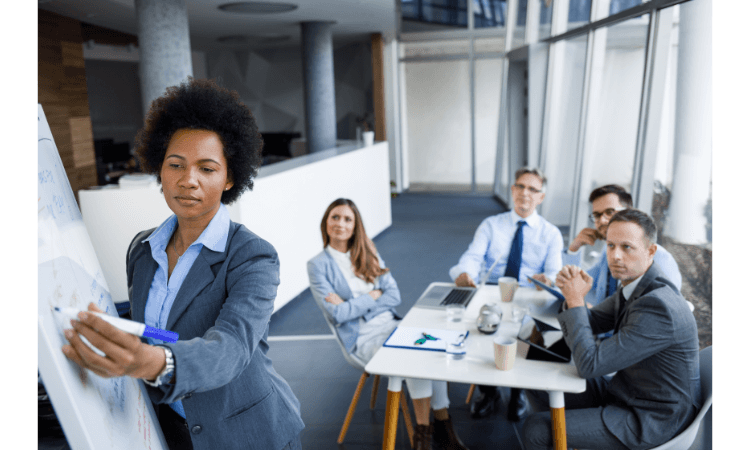 You might think you can fit more into a 15-minute block than you actually can. Resist the urge to try too much, because you will likely end up accomplishing very little.

Ask participants what they want from the meeting before scheduling it – or at least ask them how long they think it will take them to accomplish their goals during the conversation itself.

Ask people to be brief but informative when they’re speaking and explain how that will help accomplish the outcome. 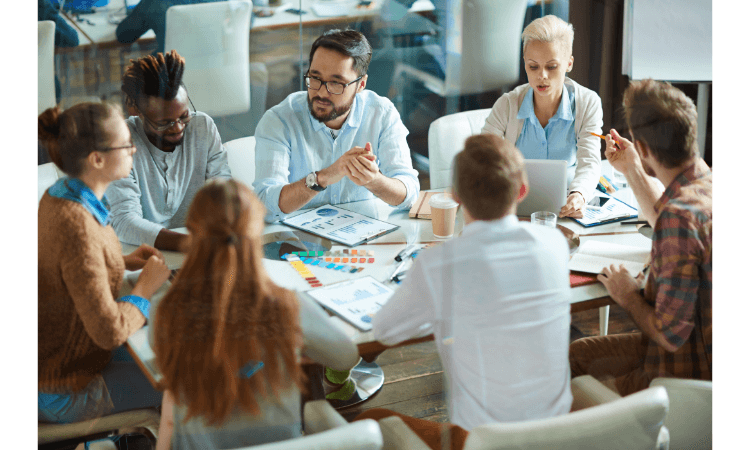 People tend to go off on tangents or they rattle on about something that’s already been discussed or decided upon in previous meetings. If you want to keep meetings short, try asking people to summarize important points in just two sentences and avoid repeating themselves unnecessarily or going into too much detail about things that aren’t critical at this point in time (unless someone specifically requests more details).

Encourage questions by requiring people who want clarification to put their hands up or ask questions out loud rather than waiting until after the meeting has adjourned so they can wander over afterward with follow-up questions (or just email them instead).

Do not allow off-topic discussions or tangents. Use your scheduled time wisely. 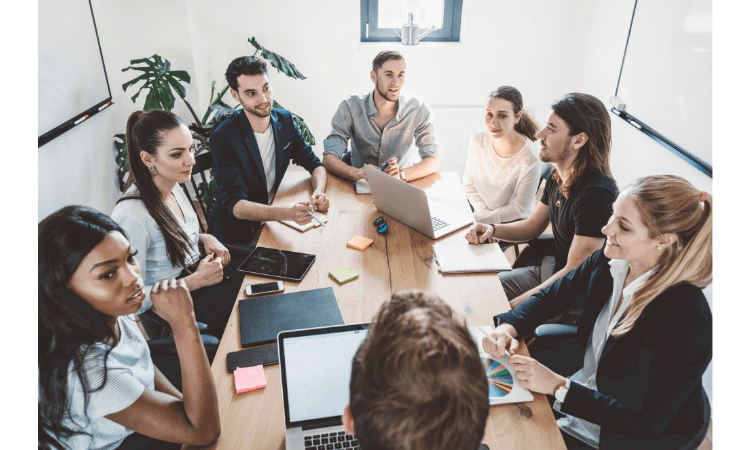 Do not allow off-topic discussions or tangents. Use your scheduled time wisely by keeping the conversation focused on the agenda items. If someone wants to discuss something else, ask if it can be added to the agenda for another meeting where there is more time available.

Use visual aids such as PowerPoint slides, charts, or graphs to help illustrate points of discussion, but do not rely solely on them — they should serve only as backdrops for discussion, not as substitutes for it. Also, remember that visuals are best when they are simple and clear — avoid using too many colors or fonts that are hard to read from a distance or in poor lighting conditions.

If you need something sent out or announced, do it yourself instead of using up more of everyone’s time going over details on how that should be done.

Keep things focused in those 15-minute. Every meeting should have an objective, so make sure everyone knows what it is before they arrive. Once you’ve made your decision, stop talking about it and move on.

Avoid side conversations. If someone else is talking while you’re trying to make your point, wait until they finish before continuing your thoughts — unless they are actually relevant to the discussion at hand (and not just a personal anecdote). If someone interrupts you, try not to get upset about it; just go back and finish what you were saying when there’s an opportunity for everyone’s attention again.

Use visual aids when possible — especially if they’re quick and easy like PowerPoint slides or photos from other meetings where relevant topics were discussed. They help keep everyone focused on the topic at hand instead of getting distracted by what’s going on around them or thinking about unrelated things that need their attention later.

Don’t be afraid to tell someone that their comment/question isn’t relevant to this discussion – if it is, add it as an agenda item for another meeting and move on. 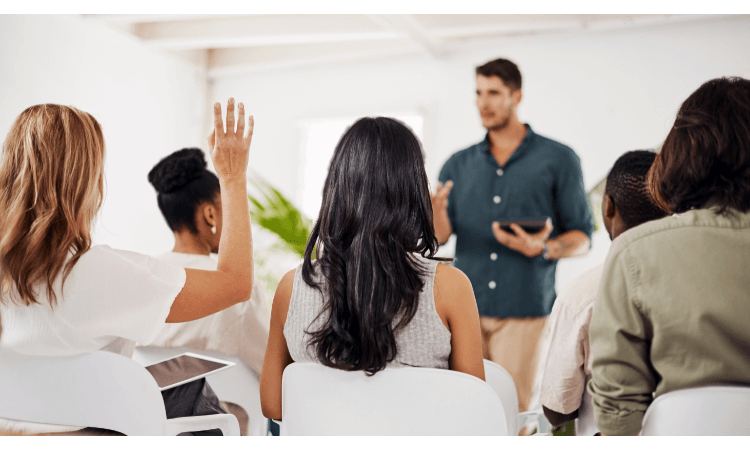 Make sure everyone knows what topics will be discussed before the meeting starts and make sure that no one brings up anything not on the agenda, as this could derail the meeting completely. If someone does bring up an off-topic issue during the meeting, thank them for their input but tell them that it isn’t relevant to this discussion and move on with your agenda; if needed, add it as an agenda item for another meeting later in the week or month when it is more appropriate.

Eliminate distractions (like phones) from your meetings so that you can get down business without distractions taking over your time together. 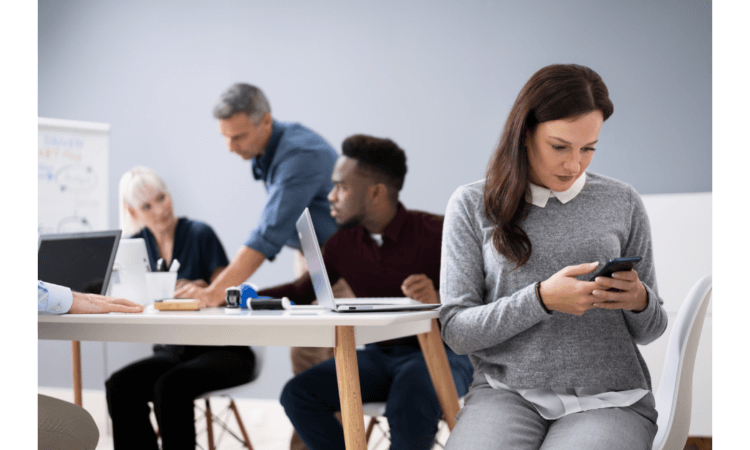 Eliminate distractions such as personal mobile calls, repeated messages, or loud noises from outside the room that can get down business.

Use visual aids whenever possible to help make points clear and memorable for everyone in attendance at the meeting; this includes PowerPoint presentations, flip charts, or whiteboards with notes on them that everyone can see at once rather than having someone read out loud from notes written on paper which may not be visible from where other attendees are sitting.

Take notes throughout the discussions 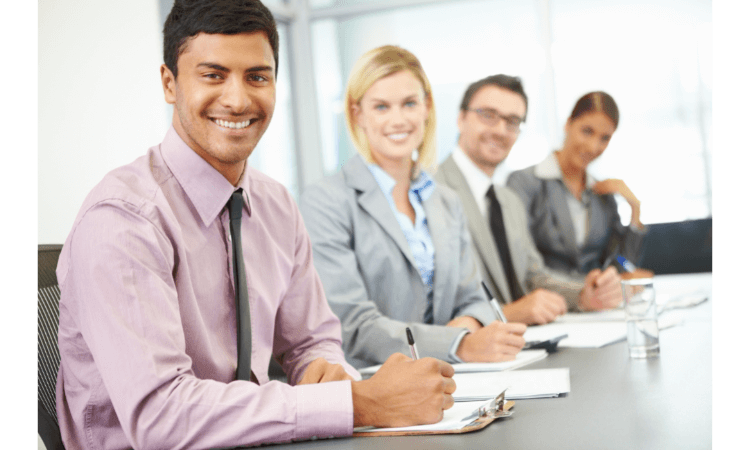 Take notes throughout the discussions so that if you need them later, you can refer back without having to rely solely on your memory. (As an added bonus, it will make sure you don’t miss anything!)

Follow up with all attendees within 24 hours after each meeting ends to keep everyone accountable and effective— especially if they are remote workers who may not feel as though they have a direct line of communication with you otherwise.

Analyze your past five meetings and also note how many minutes those meetings lasted. The best meetings happen when everyone is prepared. That means everyone has the right mindset, everyone knows what they need to do and how they can contribute, and everyone has time to prepare. This can be a tall order to fill! But it’s what makes good meetings great. An effective meeting that runs 15-minute, not only gives you more time in your day–it can improve your entire team’s performance. Hope these tips will work to make your next meeting more effective.